In PoK, a Family Desperately Waits for Return of 14-Year-Old Who Accidentally Crossed LoC

For Asmad Ali's family, the only visual evidence about his fate are a few news clips from a local television channel in Kashmir. "I don’t know where he is now," said his uncle. 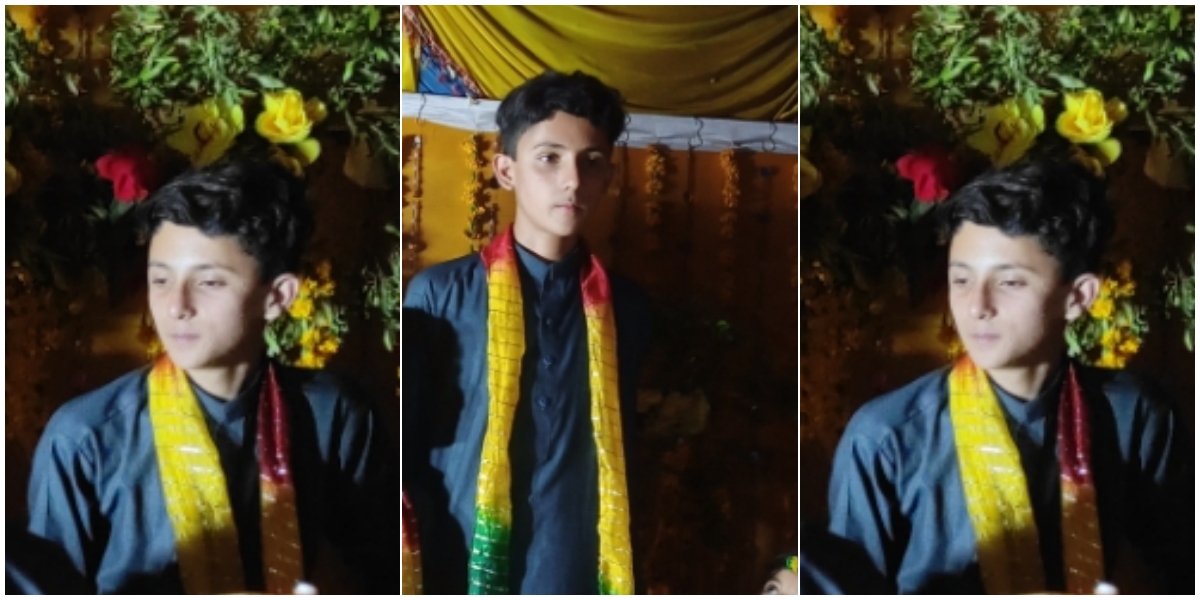 New Delhi: Taxi driver Arbab Ali’s last glimpse of his nephew had been three-month-old video clips showing the 14-year-old boy in custody, flanked by a couple of Indian police officers.

It was the same day, in November last year, that Asmad Ali had gone missing from his house in Pakistan-occupied Kashmir (PoK)’s Tatrinote village, situated just a few metres from the Line of Control,. “He was really fond of pigeons that he was looking after as pets in the house. He would have accidentally crossed when going after them and didn’t realise that he entered India,” Ali told The Wire on the phone.

Asmad had been living with his grandparents and uncle’s family since his mother died. Since his grandfather couldn’t work anymore, Arbab had been looking after him as the sole earner for the family.

That day, Asmad had first gone to drop his grandmother, Khadija Begum, at a relative’s place. When he returned, his aunt called out to him to have lunch. “After he came back home, he was busy playing with his pigeons. Around one, my wife called him to have lunch. He replied that his pigeons had flown away, so he was going to look for them and then have lunch,” Arbab said. 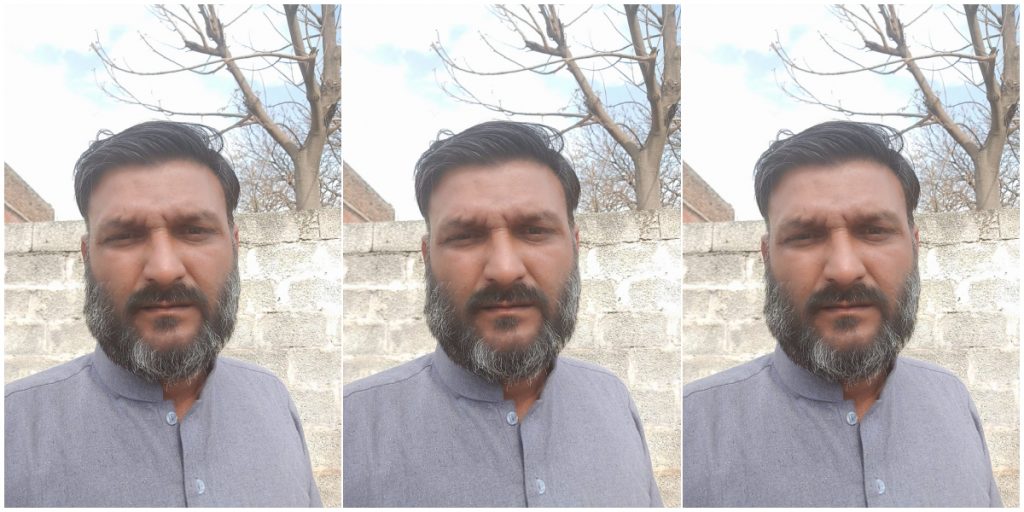 When he didn’t return for hours, the family started to search for him frantically. “He doesn’t really go out alone out of the house often. So, we were apprehensive. We couldn’t find him anywhere. Then that night, we saw the videos that had gone viral.”

The videos, forwarded by Arbab Ali, showed the lanky hoodie-wearing teenager escorted by two policemen from Poonch. Another video showed him standing with policemen in front of the building with the board of Poonch police.

He also shared news clips from a local television channel in Kashmir that spoke of the arrest of a 14-year-old boy. While the video was clearly of Asmad, as identified by his uncle and from family photos, the anchor, however, repeatedly referred to the boy as ‘Usman’. Another video was an interview with a local doctor at Raja Sukhdev Singh hospital who had medically examined Asmad in custody and certified him healthy.

For Arbab, that was the only visual evidence about his nephew’s fate. “I don’t know where he is now. Sometimes, I hear that it is Jammu, other times Poonch.” 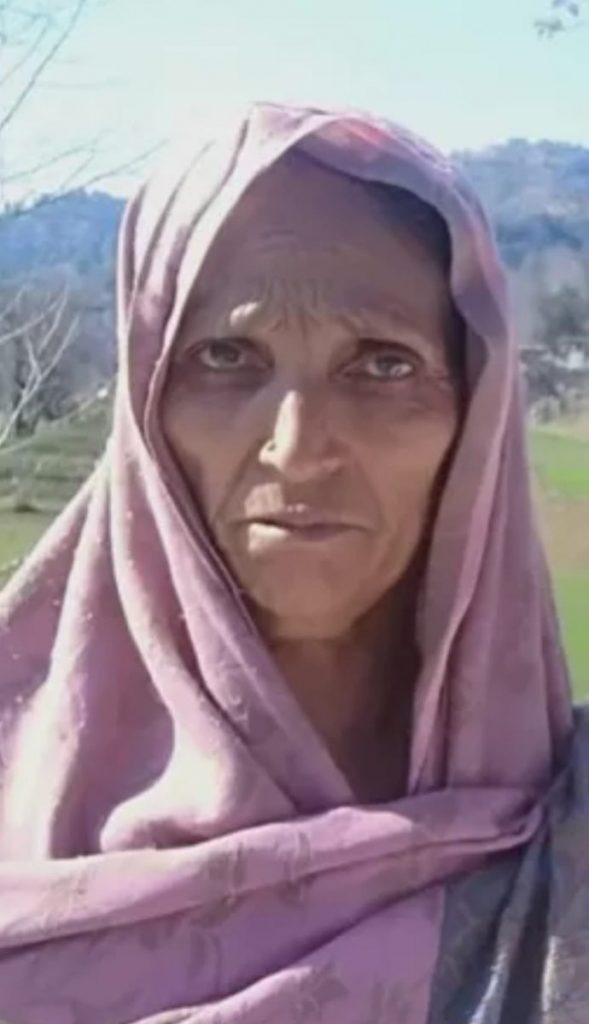 Since Asmad’s disappearance, his grandparents and the entire family have been distraught. “I can’t tell you in words how they are suffering each day. He was their precious boy. We have been asking the Pakistan army for any help, but so far, we haven’t heard anything,” Arbab said.

When contacted, SSP Poonch, Dr Vinod Kumar, said he is not authorised to speak with the media on the “sensitive” matter. “I can’t comment,” he said and asked The Wire to contact the inspector general of police (Jammu) Mukesh Singh. Despite repeated calls and text messages, Singh could not be reached for comment.

The Print had reported that the boy was found by a patrol of the 3rd Gorkha Regiment on November 28. He was then handed over to the local police. He was produced before the Juvenile Justice Board in Poonch and was at the juvenile offenders home in Ranbir Singh Pora.

It is learnt that the first information report number 295/2021 was registered for charges under sections 2 and 3 of the Egress and Internal Movement Control Ordinance.

With the village being so close to the LoC, Arbab said that he could remember another villager also accidentally crossing over into India. “But, he was returned quickly.”

Citing an un-named police officer, The Print report had noted that Asmad would also have been released early, but there had been “some initial suspicion that this boy might have crossed the Line of Control earlier, too, which needed to be cleared up”.

Speaking to The Wire, Arbab denied that his nephew had previously crossed the LoC. “He is extremely sheltered by the family after his mother died, so he did not even go out alone at night without his grandparents. He had never gone across, of course,” he said.