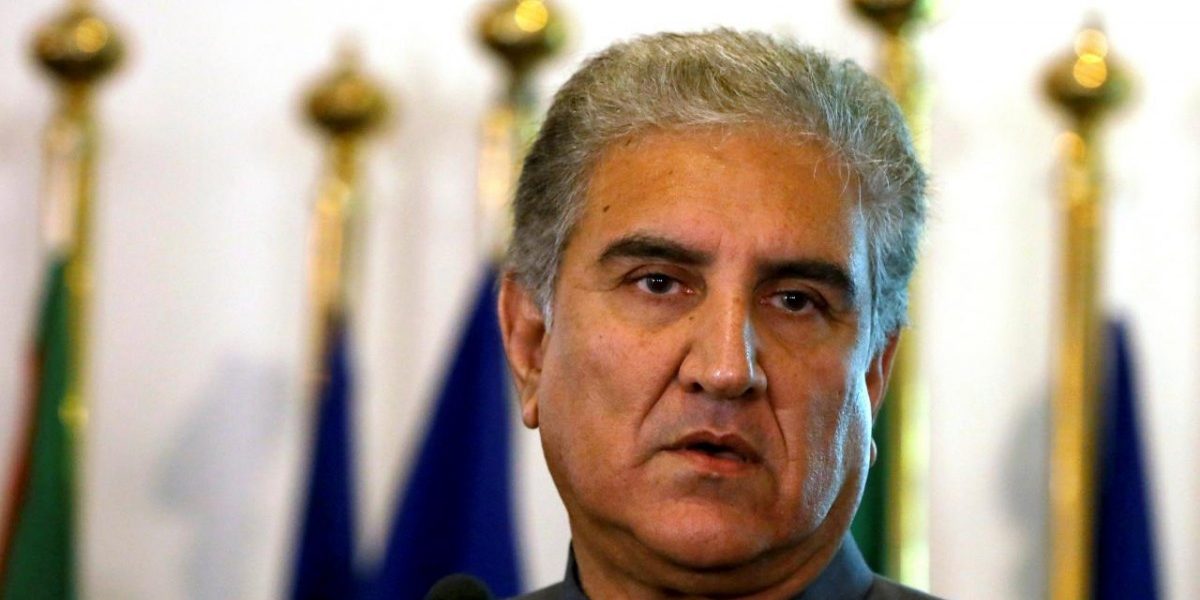 New Delhi: Pakistan has claimed on Tuesday that it has decided to drag India to the International Court of Justice over the Kashmir dispute.

This was announced by Pakistan foreign minister Shah Mehmood Qureshi in a phone interview to a Pakistani news channel on Tuesday evening.

Qureshi’s statement came just four days after the United Nations Security Council had met behind closed doors to hold informal consultations on Kashmir. There were no takers for a Chinese proposal to issue a statement to the media by the UNSC president.

On August 5, India had diluted Article 370 in the Indian constitution which gives special status to Jammu and Kashmir and bifurcated the state into two Union Territories. Pakistan has claimed that it changed the status-quo of the dispute, while India defended the move as an internal matter.

The Pakistan foreign minister did not answer a question of the news anchor on whether Islamabad would approach ICJ on Kashmir on human rights issues or the abrogation of Article 370.

Qureshi stated that the announcement with all the details would be issued by the ministry of law and justice.

A similar statement was made by the Special Assistant to the Prime Minister on Information Firdous Ashiq Awan, who said that the cabinet had given an in-principle approval for the matter to be taken to ICJ.

She said that the case will be presented with a focus on the “violation of human rights and genocide in occupied Kashmir”, Dawn reported.

The Pakistan government will set up a panel of lawyers of international repute to pursue the case on behalf of Pakistan at the United Nations’ top court, Awan added.

It is not clear on what ground the ICJ would even admit the case for consideration.

When India had acceded to the ICJ, it had listed about a dozen exceptions to the court’s compulsory jurisdiction in 1974.

The first four ‘exceptions’ invoked by India to remove ICJ’s jurisdiction are:

Similarly, Pakistan had also made similar declaration. All these exceptions would rule out the possibility of the ICJ accepting jurisdiction.

In fact, last time when India and Pakistan faced off at ICJ over Indian national Kulbhushan Jadhav, one of the basic questions before the court was about jurisdiction. Pakistan had contested ICJ’s jurisdiction on the ground that consular access with India was based on a bilateral agreement. However, the ICJ agreed with India that the provisions of the multilateral Vienna Convention on Consular Relations took precedence.

The ICJ had also ruled much earlier in favour of India’s invocation of its declaration of compulsory jurisdiction with exemptions for disputes between commonwealth countries or multilateral documents.

In 2000, the ICJ agreed with India that Pakistan’s suit to seek reparations and compensation for the shooting down of an unarmed aircraft could not be admitted.