A key US Congressman supported the charge that the 2018 elections was "politically engineered" and denounced China's "debt-trap" tactics.

US and Pakistani flags. Credit: Reuters

Washington: Prominent Pakistani intellectuals and activists gathered in the US capital – because they can’t in their own country – to push back against the slow capture of their democracy by the Pakistan military and the Inter-Services Intelligence (ISI).

They called the 2018 elections in Pakistan, which brought Imran Khan to power, “one of the most politically engineered election” in the country’s chequered history, a charge supported by a key US Congressman.

They lamented Pakistan’s “drift towards authoritarianism” and the “unprecedented curbs on media and state institutions”. People disappear without a trace, journalists are beaten and censorship is so severe, the people don’t know what is happening in their country, they said. The army spokesman wants only “positive” news to be reported.

Congressman Brad Sherman, who is likely to be the chairman of the subcommittee on Asia and the Pacific next year when the Democrats take control of the House of Representatives, agreed with conference organisers that the recent elections were not “free and fair.”

He also mentioned Amnesty International’s report on “enforced disappearances” in Pakistan and said he had raised the issue with secretary of state Mike Pompeo.

Then in a reference that will hit the establishment where it hurts most, Sherman reminded Pakistan of 1971 and what can happen if diversity is not honoured. That his comment came on December 16, the anniversary of Pakistani surrender to Indian and Bangladeshi forces, was significant.

Sherman also warned in no uncertain terms that any IMF bailout to Pakistan couldn’t be used to pay its debt to China. He denounced China’s “debt-trap” tactics to burden countries around the world and then robbing them of their sovereignty. “We have seen it in Sri Lanka. We are seeing it in Africa.”

The IMF bailout for Pakistan is crucial. Reports say that it is seeking a $8 billion loan to tide over a severe balance-of-payment crisis. Since the US controls nearly 17% of the vote share in the IMF, dwarfing other countries, it can create major roadblocks for Pakistan.

Sherman said he was working on legislation called the Chinese Debt Trap Relief Act, which would allow countries to default on Chinese debt and simply not pay. The Bill would instruct US banks and rating agencies not to count the default against those countries.

Also Read: US Cancels $300 Million in Aid to Pakistan Over Failure to Act Against Militants

“If China wants to make these loans, fine. If they don’t get repaid, that’s their business and countries will be then free to engage in other financial transactions,” he said.

It’s unclear whether such a Bill would pass, but it indicates that both Democrats and Republicans are united in the pushback against China and its “predatory” economic policies.

It was a pleasure to speak at the #SaathForum on issues related to American-Pakistani relations. pic.twitter.com/pr682ApbSY

The two-day conference was the third such gathering abroad of Pakistani liberals and progressives under the banner “South Asians Against Terrorism and for Human Rights” or SAATH. The first two were held in London.

Husain Haqqani, Pakistan’s former ambassador to the US and one of the conference organisers, called Pakistan the “sick man of Asia.” While other South Asian countries are embracing innovation, Pakistan is mired in ideological debates, he said.

Mohammad Taqi, co-organiser and a well-respected columnist on Pakistani politics, said what transpired this year was nothing short of a coup with the last vestiges of dissent being wiped out.

Indeed, dissent is not palatable to the establishment even outside Pakistan’s borders. Imran Khan’s government – or perhaps the army-ISI combine whose public face the former cricketer is – felt so threatened by the conference, it sent five henchmen to the venue near the White House to disrupt it. 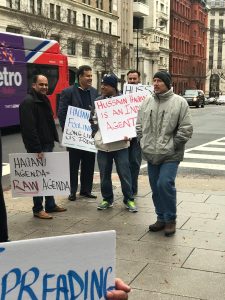 They tried to forcefully enter and when told they couldn’t because they were not invited, one of them openly threatened Haqqani with dire consequences, calling him an “Indian agent.”

They identified themselves as supporters of Khan’s Pakistan Tehree-e-Insaf (PTI) party. One of them dared Haqanni to “come back to Pakistan” and said, “Hum dekh lenge” (We will see what will happen).

Haqqani gets under the skin of the army-ISI combine – his events are routinely disrupted by Pakistan Embassy operatives – more than some other Pakistani critics abroad because of various reasons. He is articulate, is respected in Washington for his views and has good connections within the US administration.

What Haqqani and Taqi have done is to create a forum outside the increasingly constricted intellectual borders in Pakistan for liberals to gather, exchange notes, share experiences and find a way forward. Many activists living in Pakistan, including a member of parliament, were not allowed to attend the conference because they are on the “exit control list.”

She said in order to change the “”narrative” on Pakistan in Washington so that effective policy could be made, one has to change the “narrative-makers”, meaning the experts in various think tanks, many of whom are under ISI’s influence.

Also Read: Pakistan: An Election Heist and Beyond

The SAATH conference issued a three-page, 22-para declaration at the end, reaffirming its support for a “liberal, democratic, secular, progressive Pakistan.” The statement covered almost every infection in Pakistani society – from terrorism to curbs on the media, from the suppression of leaders of the Pashtun Tahafuz Movement to the “conspiracy” theories peddled by officials, from disappearances in Balochistan, Sindh and Khyber Pakhtunkwa to mainstreaming of various terrorist groups.

The declaration may make its way to the White House, adding a crucial input from Pakistani Americans as the Donald Trump administration further hones its South Asia policy.

A one-year review of Trump’s South Asia strategy by the Atlantic Council, released last week, while praising the administration for being “on the right course” with Pakistan, says that it is time to confront Pakistani leaders with a choice about the future of their country. 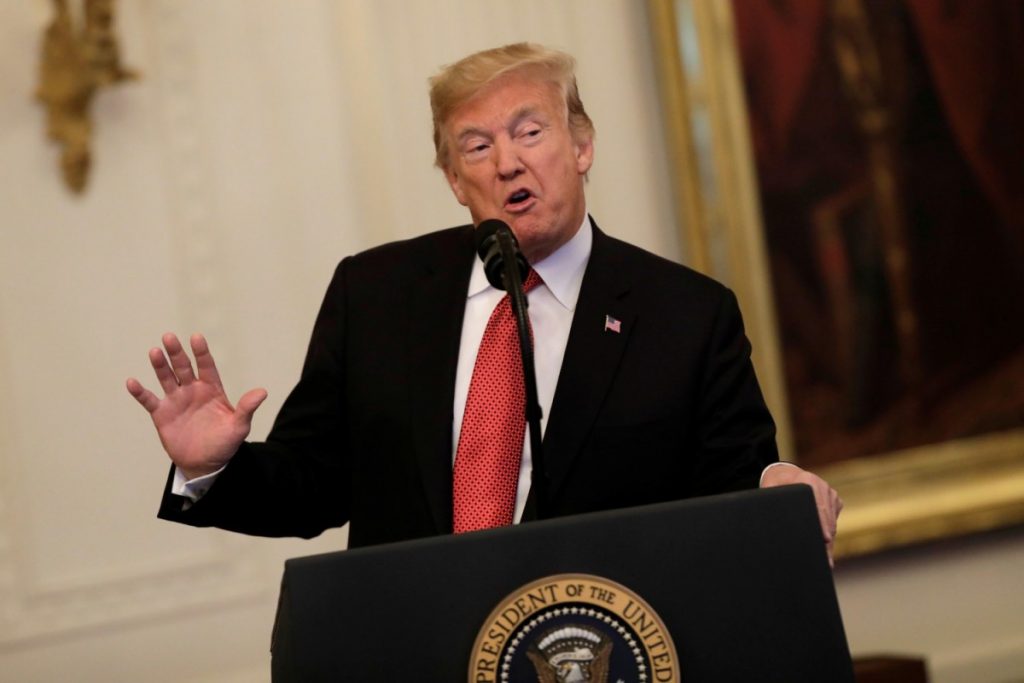 The review was done by seven experts from different organisations, including Haqqani, who heads the Hudson Institute’s South Asia programme. They came together to advocate “a renewed and visible effort” to align various diplomatic and political efforts to produce results.

“If Pakistan will not play a positive role, the United States and its partners should pursue a tough-minded strategy,” the authors say. The team of authors included Bharath Gopalaswamy, director of Atlantic Council’s South Asia Center, Ashley Tellis of Carnegie Endowment, and General David Petraeus, former commander of coalition forces in Afghanistan and Manish Tewari, a former Congress minister and a senior fellow at the Atlantic Council.

The broad array of area experts signing on to a single report is significant. It shows the constant drumbeat of pressure on Pakistan – whether by persecuted liberals or regional experts.