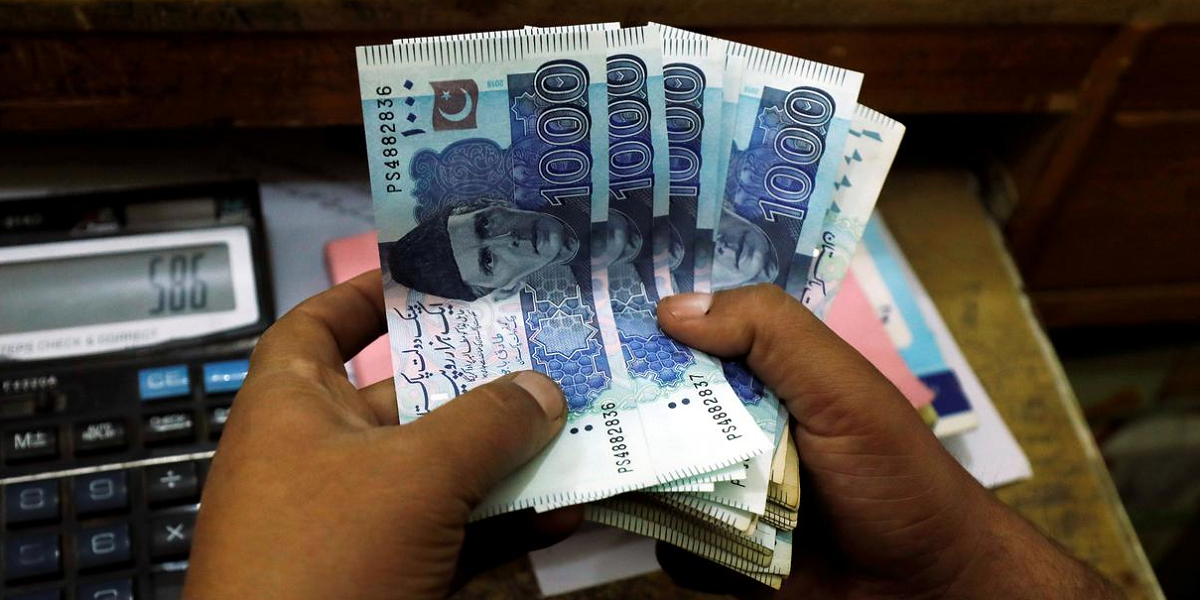 The embarrassing incident became the subject of memes, derision, and despair in Pakistani media circles. Awkward as the incident was, the unpaid leasing fees are just the tip of the iceberg and Pakistan’s debt problem has been in the making for some years now. But it is in the past two years that the debt grew at a double-digit pace from Pkr. 32.1 trillion in November 2019, to Pkr. 35.8 trillion by November 2020, exclusive of the International Monetary Fund (IMF) loans and the liabilities that the government indirectly owes to creditors.

Pakistan’s public debt went past 87% of GDP at the end of 2019-20, up from about 72% of GDP at the end of 2017-18. The country’s total external debt and liabilities rose to $113.8 billion in fiscal year 2020 from $106.3 billion in the fiscal year 2019. Earlier this month finance minister Dr. Hafeez Sheikh presenting the Fiscal Policy and Debt Policy Statement to parliament revealed that Pakistan’s total debt is Rs 36.5 trillion with Rs 11.5 trillion borrowed during the past two years – Rs 600 billion for debt servicing, Rs 3 trillion for the rupee-dollar parity correction and 1.5 trillion rupees for subsidies to meet the tax shortfall due to COVID-19 outbreak.

Debt servicing has become the biggest problem for the government as it must borrow continuously to pay back the previous debts.

Data released by the State Bank of Pakistan reveals that Imran Khan’s government paid $11.895 billion in external public debt servicing during 2019-20, and $3.593 billion during the first quarter of this fiscal year.

“We are in a debt trap that is entirely of our own making. It is a risk to our national security.”

These grim numbers reveal that Pakistan is compelled to borrow more money from domestic and foreign sources to pay its bills, including repayments on old loans, because it has entirely failed at implementing suitable reforms in its tax collection systems. 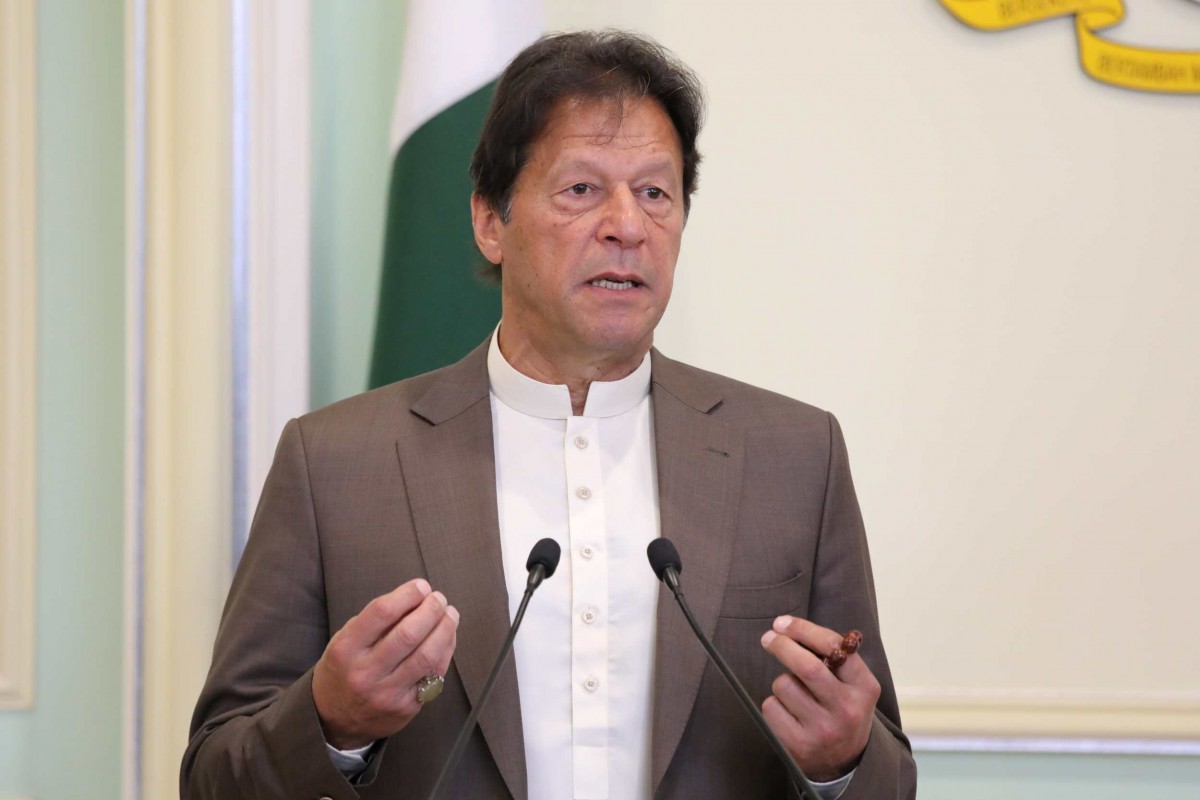 The persistent fiscal deficit can be attributed in large measure to lower tax revenues and large government expenditures. Revenue is dominated by indirect taxes, accounting for 12.9% GDP, whereas direct taxes account for only 2.2% GDP. With a tax revenue gap of 10% of its national GDP, lavish spending on non-developmental projects has not helped the country’s internal debt situation either.

A major source of accumulation of ‘circular debt’ or the power sector’s outstanding debt is the fixed costs paid to the independent power producers (IPPs) that contribute significantly to electricity generation in Pakistan. However, the primary cause is the capacity payments to large power projects set up since 2015, primarily as part of the multibillion-dollar China Pakistan Economic Corridor (CPEC) initiative.

Economic mismanagement and financing of infeasible infrastructure through long-term debt instruments, relying massively on external borrowing rather than from domestic institutions added to its troubles. Roll out of the CPEC increased the debt burden opening the doors of ever-increasing external loans.

Recently Nikkei Asia reported that disagreements have emerged between the two countries over the Main Line 1 (ML-1) railway project and special economic zones. Reports indicated that China was dragging its feet on funding the Main Line 1 railway project worth $6.8 million, which Pakistan sought at a concessional interest rate of less than 3%. China appears to be reluctant about lending money because these projects are vulnerable to local politics that delay returns on investment.

Gwadar, being the costliest project under the CPEC umbrella, has also reportedly run into trouble, with Beijing reluctant to fund the project at the one percent rate demanded by Islamabad. The detailed modalities for China to start producing and exporting goods from Pakistan which was due to begin in the second phase of CPEC (2020-2025) are yet to be finalised. China has been postponing its CPEC meetings with Pakistan over financing disputes.

Pakistan was under additional pressure after Saudi Arabia demanded repayment of a $3 billion loan and a $3.2 billion oil credit facility it extended in late 2018. Entangled in a complicated web of borrowing from one country to pay off another, it has become the perfect target for China’s loan shark tactics. Overall lending by China Development Bank and Export-Import Bank of China (Eximbank) has decreased from $75 billion in 2016 to $3 billion in 2020. The vicious cycle of taking fresh loans from China and repaying old ones has led Pakistan into the infamous ‘debt trap’ forcing it to compromise on its strategic policymaking.

In a recent interview with Foreign Policy’s Jonathan Tepperman, Imran Khan opening stated, “Look—China has helped us. China came to help our government when we were at the rock bottom. So we are really grateful to the Chinese government, and we decided that whatever issues we will have with China, we will deal with them privately. We will not go public.”

With cheaper and softer bilateral and multilateral flows becoming scarce, the government’s reliance on expensive foreign commercial debt is rising. Recently the IMF agreed to restart a $6b Extended Fund Facility (EFF) loan programme only after linking it to reforms on the tax system for mobilising collection, an electricity and gas price adjustment mechanism with price adjustments, increasing the repo rate – which was lowered to 7% in June from 13.25% earlier, a strategy for targeted subsidies and the restructuring of public-sector entities.

Subject to the approval of IMF’s Executive Board, instead of $2 billion it would be releasing only one tranche of $500 million by March end 2021 because Pakistan had not fulfilled certain benchmarks. To help Pakistan deal with the COVID-19 pandemic, the IMF had provided $1.4 billion Rapid Financing Instrument (RFI) that was over and above the EFF arrangement.

This arguably over-ambitious target with the IMF would provoke a backlash from the hard-hit middle class. According to a former adviser to the finance ministry Sakib Sherani, “Pakistan will almost certainly require a successor IMF Programme when the present one ends in 2022. Foreign debt repayments will remain elevated and inflows from areas like exports will not be able to support the growth momentum.” 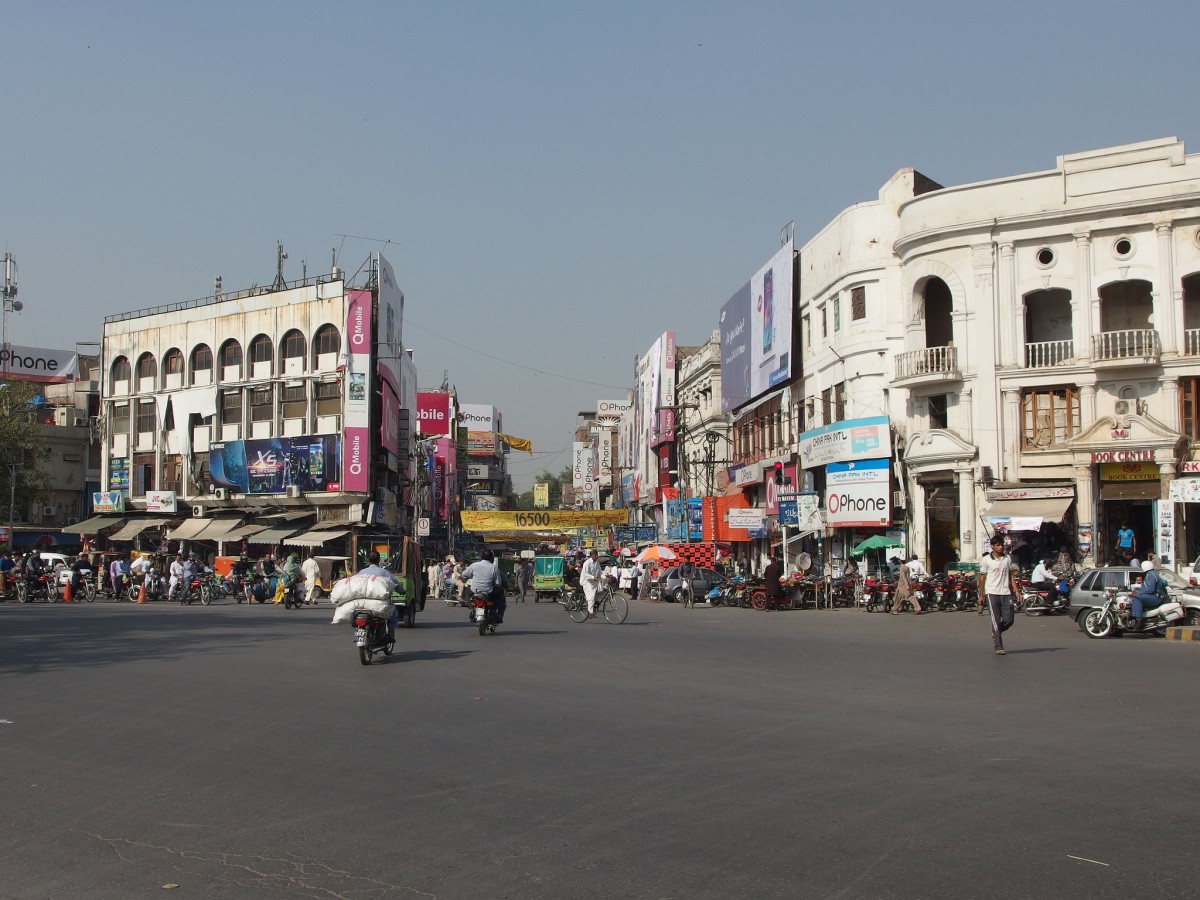 Imran Khan’s government is facing pressures from a multi-party opposition, rising inflation, and deteriorating economic conditions. Taxpayers’ money, instead of being spent on public goods, is being diverted to foreign debt servicing. The extreme fall in the rupee’s value has reduced the scope for savings, investment, and capital formation. Reduced government spending, low economic growth and double-digit food inflation will push millions below the poverty line and worsening joblessness, creating a situation ripe for social unrest.

Also read: Moody’s Upgrades Pakistan’s Economic Outlook. But Is That an Accurate Assessment?

As damage control towards the liquidation of the power sector’s circular debt, Khan’s government has drawn up plans to settle the outstanding dues of IPPs amounting to Rs 450 billion in three tranches. But until purchasing terms with power projects established after 2015 under CPEC are renegotiated the debt build-up will not stop.

Unless Pakistan’s government tightens its accountability, process and introduces longstanding structural reforms in taxation and governance improvements in state-owned entities and the energy sector, ever-increasing the circular debt will risk its financial and economic stability. Now with the Financial Action Task Force (FATF) retaining Pakistan on the ‘grey list’ the precarious financial situation of the debt-ridden nation will worsen.

Vaishali Basu Sharma has worked as a consultant with the National Security Council Secretariat (NSCS) for several years, and is at present associated with the New Delhi-based think tank Policy Perspectives Foundation. She tweets at @basu_vaishali