He was booked under Section 7 of the Anti-Terrorism Act (punishment for acts of terrorism) on Sunday for 'threatening' a female judge and senior police officers at a public rally in Islamabad. 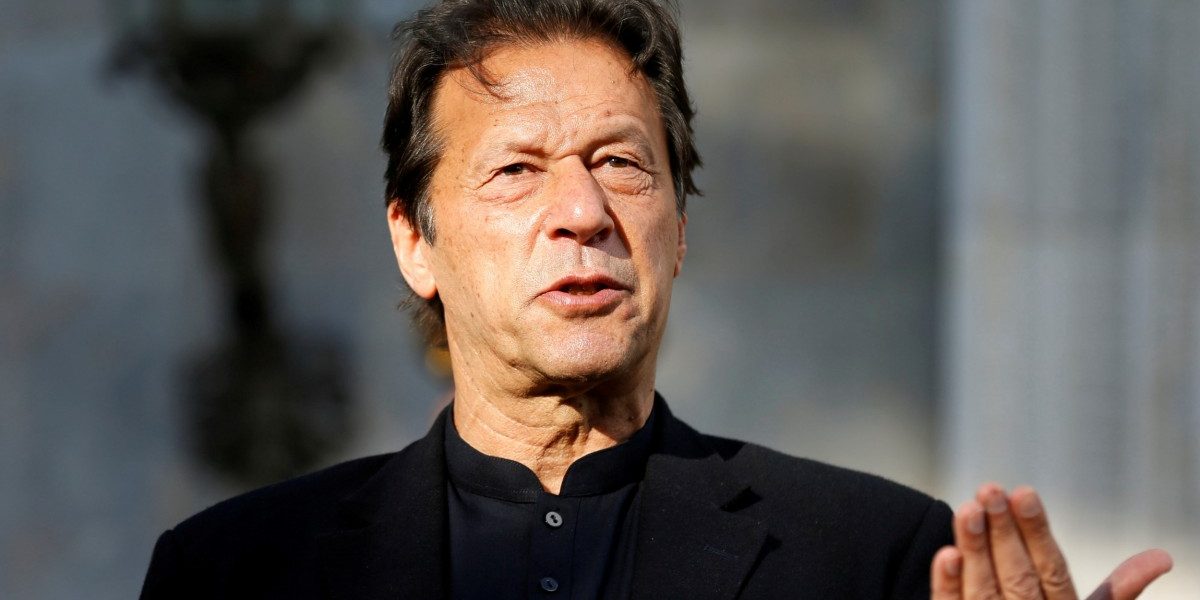 Islamabad: An anti-terrorism court in Pakistan on Thursday granted interim bail till September 1 to ousted prime minister Imran Khan in a terrorism case registered against him for threatening police, judiciary and other state institutions during a rally in the capital last week.

Judge Raja Jawad Abbas Hassan of the anti-terrorism court here granted bail to the chief of the Pakistan Tehreek-e-Insaf (PTI) party till September 1 against a surety of Rs 100,000. Khan’s bail plea was filed in the court on Thursday prior to his arrival, with the petitioner contending that the terrorism case against him was registered by police as an “act of revenge”.

As there was a possibility of his arrest, Khan’s party had called on supporters to come out on the streets and then head to Islamabad the next day if he is taken into custody. Security was tight around the Federal Judicial Complex, where the hearing was held, with police and Frontier Corps personnel deployed at the site. Roads in the complex’s surroundings were also blocked.

Khan, 69, was booked under Section 7 of the Anti-Terrorism Act (punishment for acts of terrorism) on Sunday for threatening a female judge and senior police officers at a public rally in Islamabad a day earlier.

In his address, Khan had threatened to file cases against top police officials, a woman magistrate, the Election Commission of Pakistan and political opponents over the treatment meted out to his aide Shahbaz Gill, who was arrested on charges of sedition. At the rally, he had warned the judiciary against its biased attitude towards his party, saying that it should brace itself for the consequences.

The former prime minister had also warned additional district and sessions judge Zeba Chaudhry, who had approved the two-day physical remand of his aide Gill on the request of the capital police in a sedition case, that she, too, would face dire consequences.

On Monday, the Islamabad high court granted him protective bail for three days with the direction to seek bail from the sessions court before the expiry of the three-day period. The FIR against Khan said that his speech had spread fear and uncertainty among the police, judges and the nation.

Talking to the media outside the court after the hearing, Khan said that Pakistan had become a laughing stock in the world, adding that the case was being reported across the world, with Pakistan being portrayed as a banana republic .

“Our party member Shahbaz Gill was subjected to torture and sexual abuse, and in response, I said I would take legal action against police officers concerned and a magistrate who sent him back to police on a remand despite the torture being proven. But, ironically, a terror case was filed against me,” he said.