Asia Bibi was condemned for allegedly making derogatory remarks about Islam after neighbours objected to her drinking water from their glass because she was not Muslim. 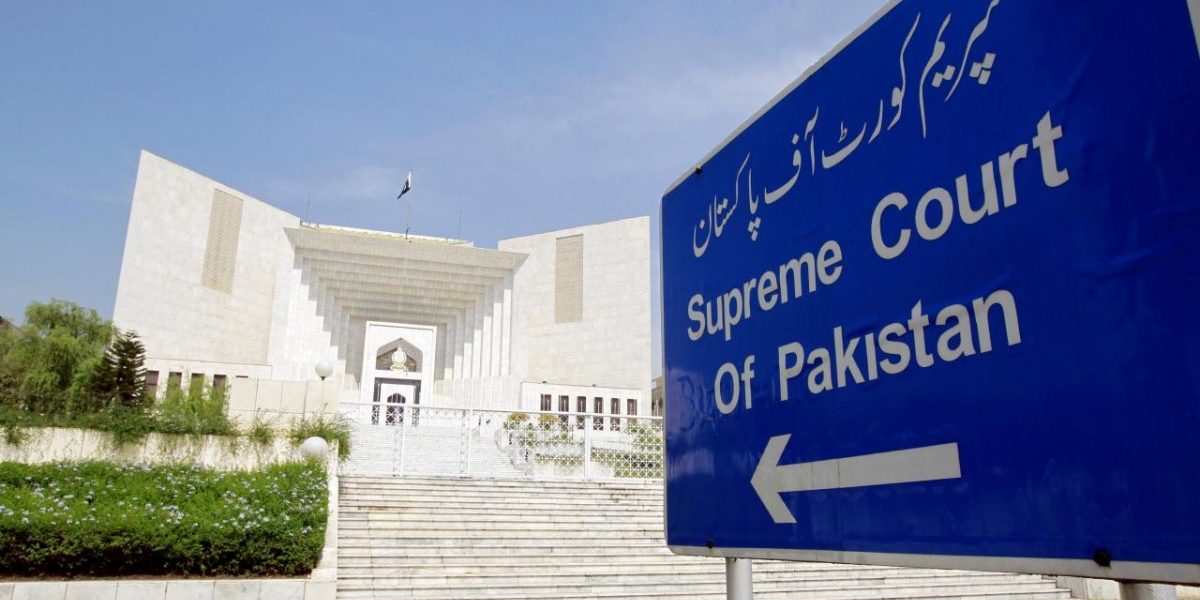 Islamabad: Pakistan’s Supreme Court on Wednesday, October 31, overturned the conviction of a Christian woman sentenced to death by hanging for blasphemy against Islam, a ruling likely to set off mass street protests by hardline Islamists.

Asia Bibi, a mother of four, has been living on death row since 2010 when she became the first woman to be sentenced to death under Pakistan’s draconian blasphemy laws.

She was condemned for allegedly making derogatory remarks about Islam after neighbours objected to her drinking water from their glass because she was not Muslim.

Also read: For the Love of God: The Violent History of Pakistan’s Blasphemy Laws

Her case has outraged Christians worldwide and been a source of division within Pakistan, where two politicians who sought to help Bibi were assassinated.

“The conviction is set aside. She is acquitted of all charges and if not required for any other charges she will be released forthwith,” said Chief Justice Saqib Nasir, who headed a special three-person bench set up for the appeal.

Bibi’s case also has been high on the agenda of religious hardliners in Pakistan, many of whom are fiercely opposed to her release.

The ultra-Islamist Tehreek-e-Labaik Pakistan (TLP) party, which makes punishing blasphemy its main campaign rallying cry, earlier this month warned the court against any “concession or softness” for Bibi.

“If there is any attempt to hand her over to a foreign country, there will be terrible consequences,” TLP said in a statement before Wednesday’s ruling.

Also read: Can the Murder of a Student Change Pakistan’s Blasphemy Laws?

In November, TLP staged a crippling blockade of the capital after small changes to a religious oath, which it claims was tantamount to blasphemy. Seven people were killed and more than 200 wounded in clashes with the police and TLP’s supporters only dispersed after striking a deal with the military.

Insulting Islam’s prophet is punishable by death under Pakistani law, and blasphemy accusations stir such emotions that they are almost impossible to defend against. Dozens have been killed following blasphemy claims, sometimes by mobs of men.

Rights groups say the blasphemy law is exploited by religious extremists as well as ordinary Pakistanis to settle personal scores. The law does not define blasphemy and evidence might not be reproduced in court for fear of committing a fresh offence.

Bibi’s representatives have claimed she was involved in a dispute with her neighbours and that her accusers had contradicted themselves.

In February, Bibi’s husband Ashiq Masih and one of her daughters met with Pope Francis shortly before Rome’s ancient Colosseum was lit in red one evening in solidarity with persecuted Christians, and Bibi in particular.