The American grant was meant to build electricity transmission lines and upgrade the roads after years of negotiations involving all major parties. But it has become increasingly politicised. 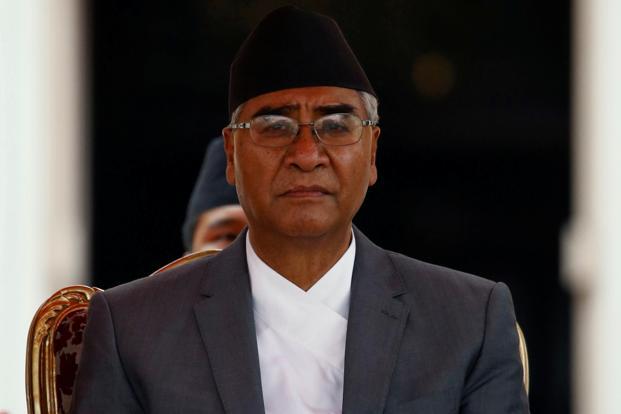 Kathmandu: Nepal’s five-party ruling coalition, which came to power last year pledging to run the country till the next three-tier elections, is on the verge of collapse. Divergent positions among partners over America’s $500 million grant under the Millennium Challenge Corporation (MCC) Nepal compact is shaking the root of the coalition.

Nepal decided to receive an American grant in 2017 to build electricity transmission lines and upgrade the roads after years of negotiations involving all major parties. The issue started to become politicised in 2018 – and it remains so. Initially, the compact should have come into operation in 2019.

To kickstart the project, parliament first should ratify the MCC compact on which parties are sharply divided. The Nepali Congress (NC), which is leading the current government, favours early endorsement and pushes for the same. On February 15, making its view on MCC public, NC said no strings are attached to it, so parliament should endorse it.

Now, parties see the MCC as a tool to strengthen their position in the elections as Nepali society is divided on it. Two ruling coalition partners – the Communist Party of Nepal [CPN (Maoist Center)] and CPN (Unified Socialist) – have stood against the endorsement of the compact under its current form. The two parties are pushing for amendments but have not come up with clear points that are objectionable to them. They have proposed to endorse it only after the elections because they believe anti-MCC rhetoric could increase their votes. The two parties have also brought their cadres in the street to protest against the grant.

The main opposition, CPN-UML, which pushed for the pact’s ratification when it was in power from 2018 to 2021, is now sitting on the fence. The party chair K.P. Sharma Oli is now saying that the party will not make its position clear on the MCC until the ruling coalition comes up with a uniform position. The CPN (UML) has been obstructing the House for four months, and it is unlikely to lift in the near future.

The speaker of the House of Representatives Agni Prasad Sapkota, who is from the Maoist party, is reluctant to table the MCC Bill in parliament. He has argued that amid House obstruction by CPN-UML and lack of consensus among parties, highly-debated issues like the MCC cannot be tabled for deliberations. Additionally, Sapkota is of the view as there are no chances of amendment in parliament, there must be a consensus among parties.

Over the past few weeks, the US has scaled up the pressure on top Nepalese leaders – Prime Minister Sher Bahadur Deuba, Pushpa Kamal Dahal, and Madhav Kumar Nepal – to decide before February 28, the deadline provided by Nepali leaders five months ago. If decisions are not taken before that, the MCC board meeting, scheduled in March, is likely to withdraw the project. In the telephone conversation with Nepali leaders, US assistant secretary Donald Lu urged to decide on MCC pronto. 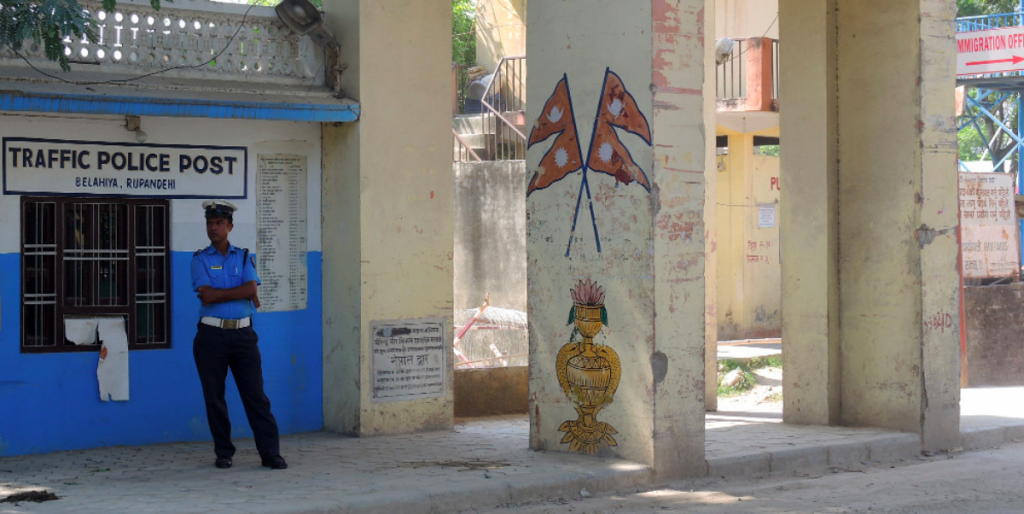 The US government has also expressed serious concerns about the ongoing misinformation campaign against MCC. US officials say in private meetings, top leaders of major parties are asking them not to withdraw the MCC project, but in public, they are pushing anti-MCC rhetoric.

Though Chinese official media and experts seem to oppose this compact in Nepal, Chinese government officials have not spoken anything about it. There are murmurs in Kathmandu, and some media reports suggest China is encouraging Nepal not to endorse the MCC grant, but there is no independent verification. A Chinese expert in his Global Times article dismissed such media reports.

Meanwhile, PM Deuba remains firm on endorsing the MCC and is trying to convince his coalition partners to allow him to table the Bill related to the MCC in parliament, which was registered in the Parliament Secretariat in 2019. He believes that parties are free to cast a vote in parliament, either in favour or against it, but they should agree to table it in the full House.

The prime minister was determined to table it in parliament on February 16, but it was postponed at the eleventh hour due to resistance from his coalition partners. Now, his plan is to table it on February 18 – but it is not yet clear if he will be able to do so. The CPN (Maoist Center) has officially decided that it would not support the MCC in its current form. The party has also warned to abandon the government if Deuba forcefully tables it, leaving his government in minority.

In this context, Deuba is left with limited options. The first is to secure the support of the main opposition, the CPN (UML), which is not easy. The second is to dissolve the House and announce elections. But it is not sure if President Bidya Devi Bhandari and the judiciary will approve such a move.

At the same time, if the coalition is broken, Deuba is worried about the possible re-unification of communist forces. The third option for him is to bow down to the demands of alliance partners and backtrack from his position to endorseme the MCC.

The government has decided to hold the local level elections on May 13. Nepal’s political course ahead seems volatile and fragile. There is already a crisis in the judiciary – the ruling coalition has registered an impeachment motion against Chief Justice Cholendra S.J.B. Rana. Nepal’s political scenario has been unpredictable for a prolonged period – chances of a return to normalcy appear slim.