The leader of Khan's main parliamentary ally, the MQM, Khalid Maqbool Siddiqui announced his party was joining the bloc looking to oust Khan following a written agreement between the two sides. 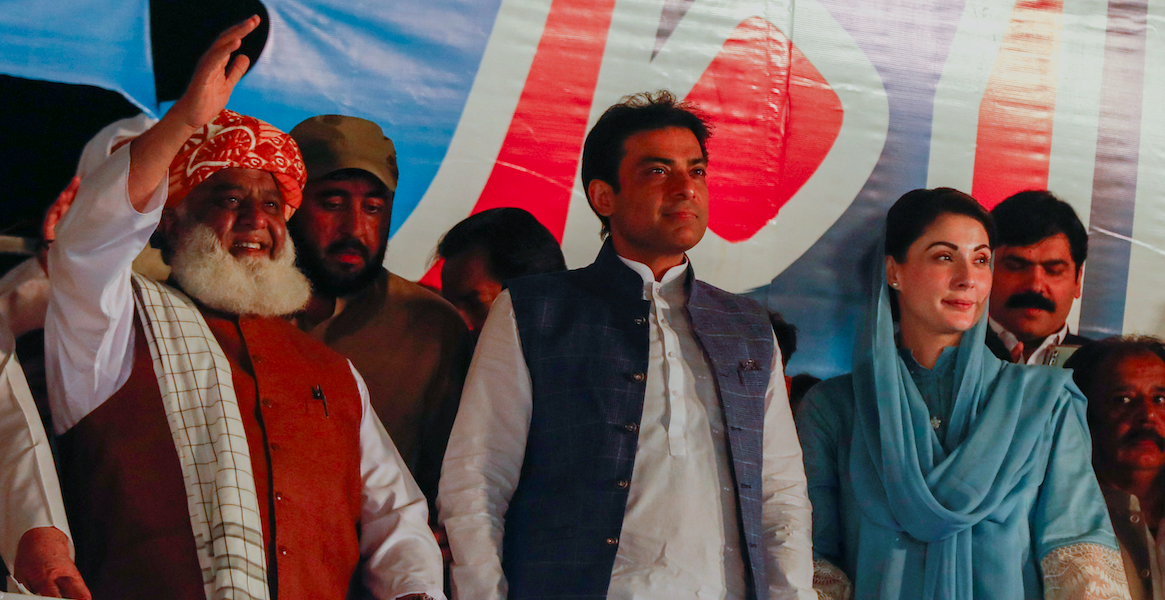 New Delhi: A main ally of Pakistani Prime Minister Imran Khan quit his ruling coalition on Wednesday, March 30 after reaching a pact with opposition parties seeking to oust him, signalling Khan may be running out of options as he tries to stay on in power.

“I announce that we (MQM) are with you (opposition) in this change,” Siddiqui said at a press conference alongside opposition leaders on Wednesday.

Khan’s party does not have a simple majority in the National Assembly by itself and needs the support of coalition allies and the MQM, based in the southern port city of Karachi, has been his biggest ally in parliament.

“We have sent our resignations to the prime minister,” Amin-ul-Haq, a member of Khan’s cabinet from the MQM, told local television channel Geo News.

With the support of the MQM, the combined opposition has, on paper, the requisite numbers to oust Khan when the vote happens in the next five days.

Opposition leaders Shahbaz Sharif and Bilawal Bhutto Zardari, standing alongside MQM’s Siddiqui, called on Khan to resign before the vote now that he had lost the majority.

“It is a tradition that if you lose majority, you should step down,” Sharif said.

“This agreement will be implemented in letter and spirit,” the Pakistan Muslim League (Nawaz), or PML-N leader added.

According to Dawn, Pakistan Peoples’ Party (PPP) leader Bilawal said, “I want to repeat that PPP and MQM-P’s working relationship is not related to the no-confidence motion. PPP and MQM-P have to work together under any condition, if we want to work for Karachi and Pakistan’s prosperity,” he said.

“Imran Khan has now lost his majority. He is not the prime minister anymore. The parliament session is tomorrow. Let’s hold voting tomorrow and settle this matter. We can then start working on transparent elections and the journey towards restoration of democracy and an end to economic crisis can then begin,” he said.

Among those who had made the decision public was PPP chairman Bilawal, who tweeted, “Congratulations Pakistan.”

The united opposition and MQM have reached an agreement. Rabta committee MQM & PPP CEC will ratify said agreement. We will then share details with the media in a press conference tomorrow IA. Congratulations Pakistan.

These developments come as Pakistan faces a recurring economic crisis, with Khan’s government banking on the International Monetary Fund to release the next tranche of a $6 billion rescue package to shore up dwindling foreign currency reserves.

Khan, 69, a former captain of Pakistan’s national cricket team, lost a parliamentary majority with a series of defections from his party, and a united opposition is calling on him to step down. He has vowed to fight to stay put.

“He will not resign. He will fight till last ball,” Interior Minister Sheikh Rasheed Ahmad told reporters after a cabinet meeting on Wednesday. “He will probably be present in the parliament during the vote on Sunday.”

Ahmad said Khan would also be giving a televised address to the nation later on Wednesday.

Khan has blamed a foreign-funded conspiracy for trying to topple his government.

The opposition and analysts say the prime minister has fallen out with the powerful military, which mostly determines who will rule, a charge both Khan and the military deny.

No Pakistani prime minister has ever completed a full five-year term in office.

(With inputs from Reuters and PTI)

This story, which was published on March 30 at 11 am, is being republished, with an update on Khan’s main ally quitting the coalition, on the same date at 6:35 pm.