Four statements, a morning call-on by the Indian high commissioner and a late evening phone call between Narendra Modi and Maithripala Sirisena were part of damage control measures. 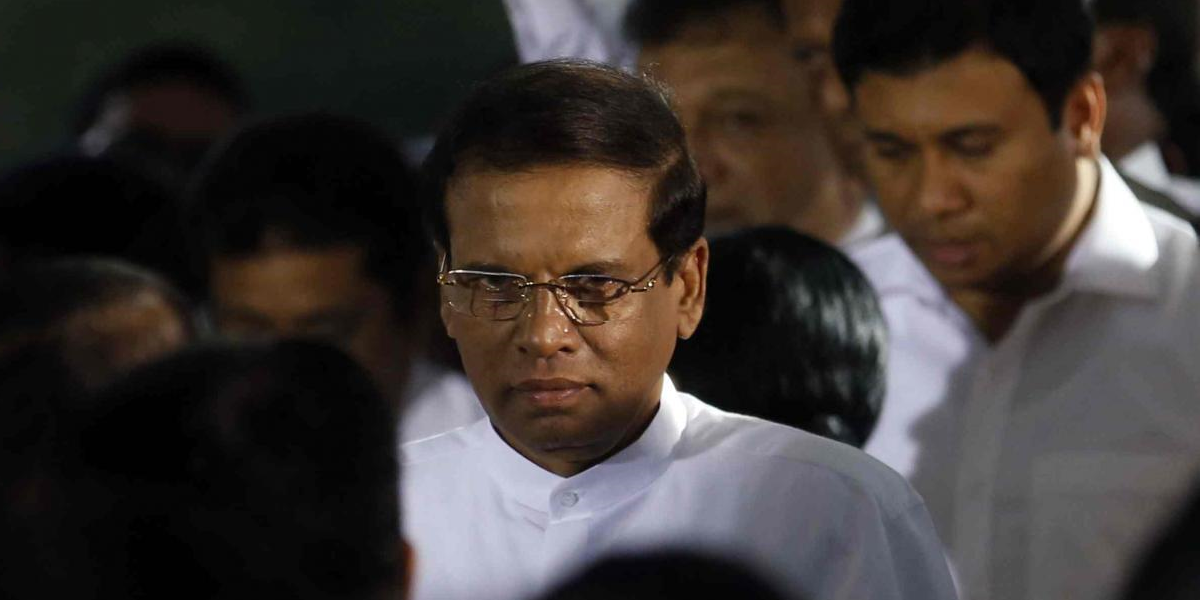 The Indian newspaper The Hindu, as well as a Sri lankan website, EconomyNext had reported that the Sri Lankan president had said in a weekly cabinet meeting on Tuesday that RAW “may be trying to kill him”.

The reason behind Sirisena’s ire was due to the Sri Lankan government’s apparent disinterest in investigating an assassination plot against him. M. Thomas, an Indian national who was arrested in September, claimed to have knowledge of the plot against Sirisena and former defence secretary Gotabaya Rajapaksa as first stated by anti-corruption activist Namal Kumara. The Indian high commission had earlier claimed that Thomas has a “history of mental disturbance since 2000”.

The Sri Lankan finance and media minister Mangala Samaraweera had previously strongly denied that there was any plot to kill Sirisena. This denial was strenuously reiterated on Wednesday.

According to media reports, Sirisena claimed that the Indian national could have been a ‘rogue’ RAW agent, of which the Indian PM was not aware. “That is often the case. Trump may not be aware of CIA’s similar moves,” Sirisena reportedly said at the cabinet meeting, as per The Hindu.

The same cabinet meeting apparently also saw an angry exchange between Sirisena and Sri Lankan prime minister Ranil Wickremesinghe over development of East Container Terminal of the Colombo Port. While Wickremesinghe insisted that it should be developed through Indian investment, Sirisena asserted that the Sri Lankan government should be the one to take it up.

Wickremesinghe is scheduled to be visiting India from October 18 to 20.

Following the publication of reports, there were four statements released on Wednesday – three from Colombo and one from Delhi – which dismissed reports of Sirisena’s RAW conspiracy as “baseless”.

At the weekly cabinet media briefing in Colombo, a statement from cabinet secretary S. Abeysinghe was read out, in which he claimed that all such news reports “are completely untrue”.

“Any Cabinet paper relating to the infrastructure development projects planned to be implemented in Sri Lanka by the Indian government or Indian companies were not included in the agenda of that Cabinet meeting,” said Abeysinghe’s statement.

He added that Sirisena briefed the cabinet about “important matters”, including his meeting with Modi on the sidelines of the BIMSTEC summit in Nepal.

While Abeysinghe did not touch on the RAW allegation or the Colombo port discussion, a separate statement issued by the President’s Media division (PMD) gave more details.

Also Read: Modi Wants India to be a Trans-shipment Hub. But Can it Beat Sri Lanka and Singapore?

Interestingly, the Colombo-based Daily Mirror quoted the president’s advisor and coordinating secretary Shiral Lakthilaka as saying that Sirisena did refer to an unnamed Indian intelligence service, but not RAW.

“The President has spoken in general terms about secret services of attempting to assassinate leaders. The President has assured that Prime Minister of India Narendra Modi was unaware of these moves. There was no mention of RAW at all,” Lakthilaka told the Daily Mirror.

Besides, the PMD press note admitted that the development of Eastern terminal of the Colombo port was “discussed at various times” during the cabinet meeting, even thought the Cabinet secretary’s statement had said that the matter was not on the agenda. “The President highlighted the importance of Sri Lanka having a deep sea port terminal in the interest of the national economy,” said the PMD press release. 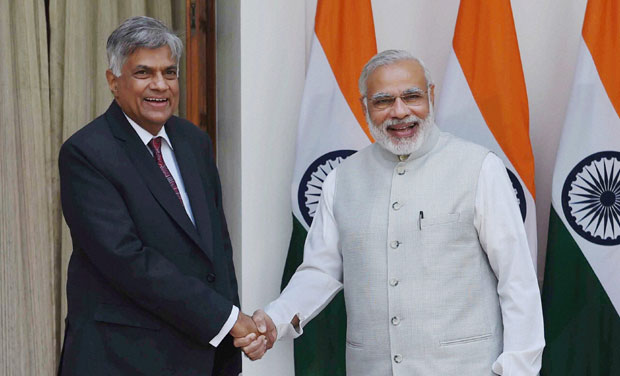 The statement went on to say that India and Sri Lanka have maintained “cordial relations” since Sirisena took office in 2015.

It noted that the “high commissioner of India called on the president this morning and during the meeting, all matters were clarified and bilateral relations were reassured”.

The press release concluded by claiming that “some parties with vested interests were resorting to spread malevolent manipulations detrimental to the existing good relations between the two countries as well as the excellent personal rapport between the two leaders”.

The statement went on to say that India and Sri Lanka have maintained “cordial relations” since Sirisena took office in 2015.

Stating that media reports of Sirisena claiming RAW was involved in an assassination plot against him were “baseless and false”, the foreign ministry statement said that the president’s remarks were “taken out of context, which has given rise to further media and social media speculation and the spread of unfounded fear among the public”.

“The Ministry wishes to emphasize that relations between Sri Lanka and India including at the highest levels of government are strong, encompassing multiple spheres including intelligence sharing,” it added.

This evening, I had a very successful telephone conversation with the Indian Prime Minister Shri @narendramodi, who assured India's fullest cooperation towards the development and prosperity of Sri Lanka. pic.twitter.com/gfA7FEpbal

Before the end of the day, it was the Indian ministry of external affairs that issued a statement on the phone conversation between Sirisena and Modi.

“The President of Sri Lanka stated that he categorically rejected the reports in sections of media about him alluding to the involvement of India in any manner whatsoever in an alleged plot to assassinate the President and a former Defence Secretary of Sri Lanka,” said the MEA press release.

Sirisena apprised Modi of the “urgent steps taken by him personally and the Government of Sri Lanka to publicly reject these reports”, said the Indian foreign office. Modi “appreciated the prompt steps”.

The statement added that Sirisena also recalled his meeting with the Indian high commissioner on Wednesday morning.