Mohamed Solih, the candidate opposing President Abdulla Yameen, does not believe the September elections will be free and fair but places faith in the voters. 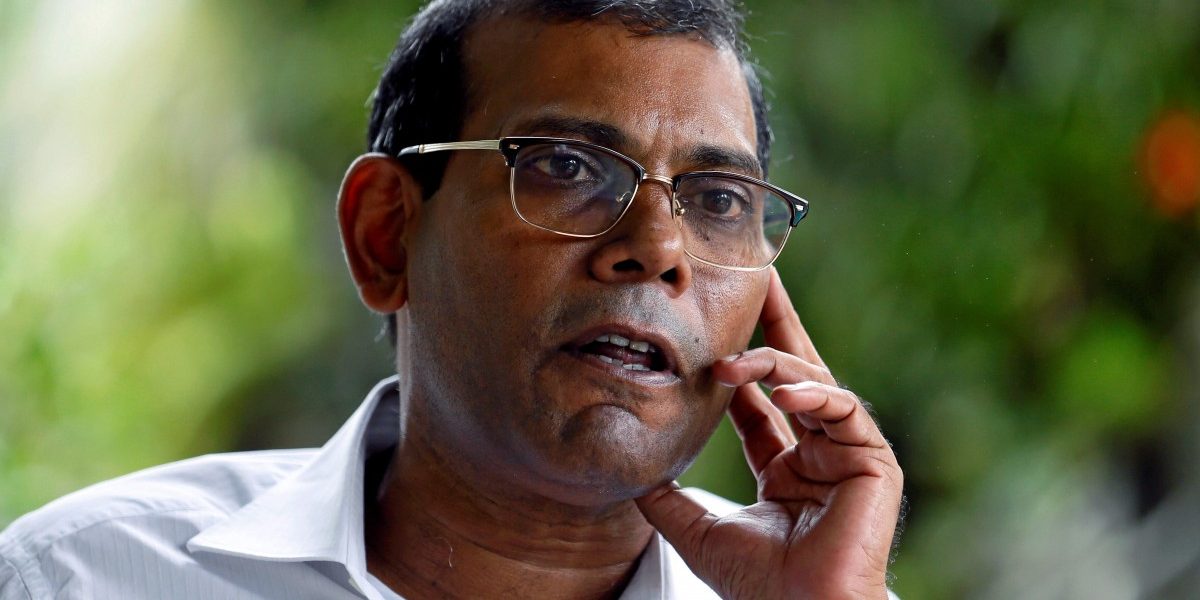 Colombo: The opposition presidential candidate in the Maldives, Mohamed Solih, said that he did not expect September’s election to be free and fair, but trusted voters to decide on his challenge to President Abdulla Yameen, who imposed a state of emergency this year.

Yameen is seeking a second five-year term in the tropical tourist paradise riven by political instability since a police mutiny forced its first democratically-elected leader, Mohamed Nasheed, to quit in 2012.

The Indian Ocean archipelago of 400,000 people has faced upheavals since February, when Yameen imposed the emergency to annul a Supreme Court verdict that overruled the convictions of nine opposition leaders, including Nasheed.

Veteran lawmaker Ibrahim Mohamed Solih, who is challenging Yameen in a coalition led by the main opposition Maldivian Democratic Party (MDP), spoke to 400 citizens resident in Sri Lanka on Monday.

“We are very worried about the situation,” Solih, who was first elected to parliament in 1994, told reporters in Colombo, ahead of his campaign meet.

Asked if he expected the election to be free and fair, he replied “No,” but added that the opposition placed “very much trust” in voters in its battle against the government.

Solih’s party estimates about 30,000 Maldivians live in Sri Lanka, forming one of the largest blocs of overseas voters.

The opposition has accused the Maldives government of locking up most of the leaders who could challenge Yameen’s bid for re-election, a charge the government denies.

“We are also very aware that President Yameen is going to rig it as much as he can,” Nasheed, who also attended the meeting, said referring to the election.

“But when people come overwhelmingly, there is very little he can do. We are going to win this election.”

Responding to Solih’s remarks, the Maldives ambassador to Sri Lanka, Mohamed Hussain Shareef, said, “The opposition is crying foul as an exit strategy and ploy to save face internationally for when they are eventually defeated.”

A spokesman for Yameen did not immediately respond to telephone calls from Reuters to seek comment.

Nasheed, convicted of terrorism charges in 2015 and sentenced to 13 years in prison after a controversial and widely criticised trial, was the sole candidate when the MDP held a primary election in May.

The opposition parties fielded Solih after the Maldives election commission ruled that Nasheed, who lives in exile in Sri Lanka, was not eligible to run in September.