Recently, Modi announced a trans-shipment port in the Great Nicobar Island, which could damage Colombo’s position as a regional hub. If Indian containers are routed elsewhere, Colombo will soon lose its attractiveness to the shipping alliances. 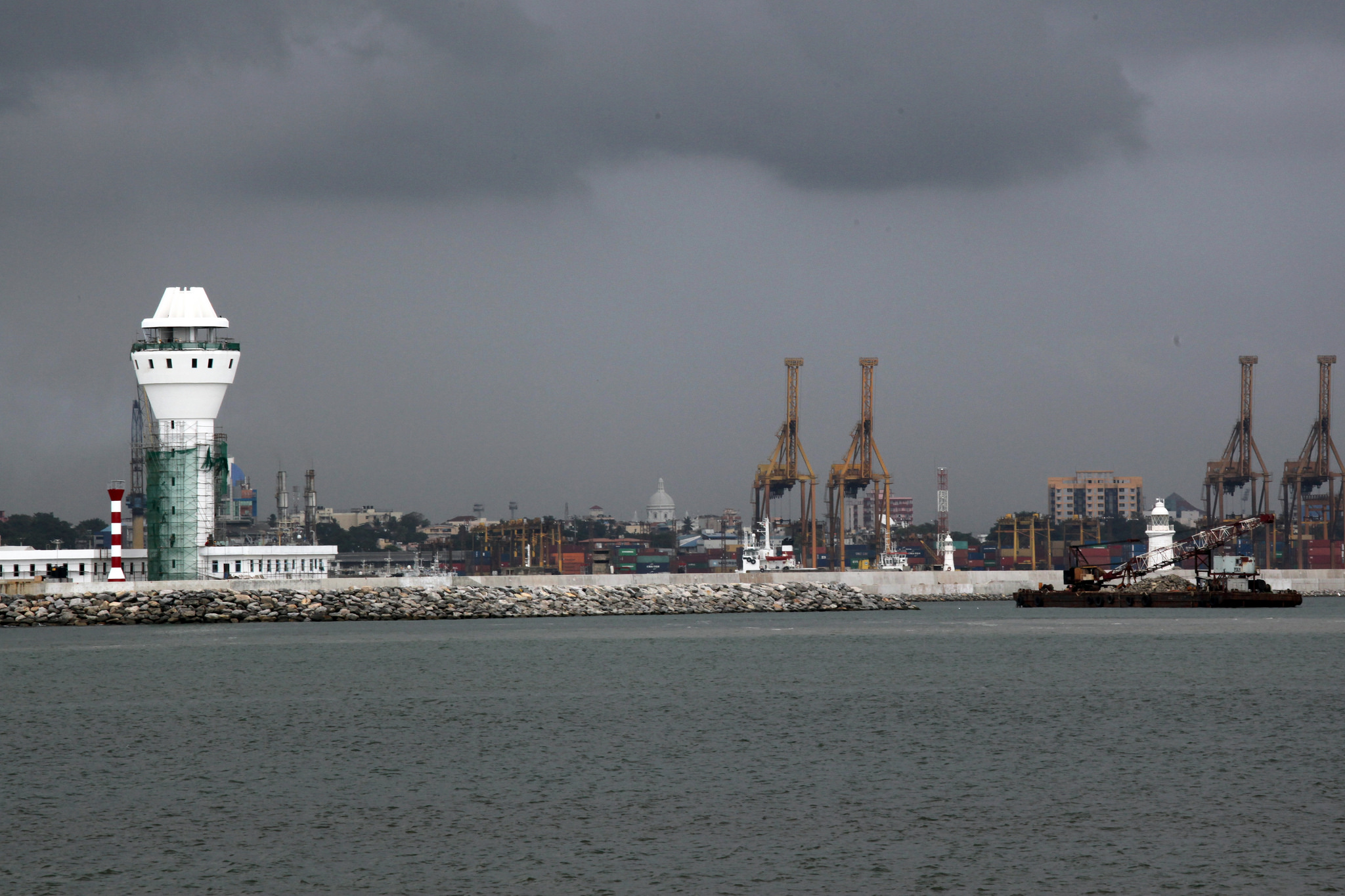 Governments on both sides have changed several times since work began 18 years ago on a comprehensive economic partnership agreement between Sri Lanka and India. One constant has been the failure to complete the agreement.

This is cause enough to step back and reassess strategy and tactics.

Is a legally-binding agreement necessary?

China’s investments and trading activities in Sri Lanka are growing rapidly, with no agreement in place. Perhaps this indicates that agreements are not necessary.

Because most economic actors in both India and Sri Lanka have a degree of autonomy from the state, companies will not simply invest as directed by political authorities to satisfy strategic objectives.

I recall the lack of enthusiasm on the part of India’s majority-state-owned IOC to take over the colonial-era oil tanks in Trincomalee in 2002, in the absence of a viable business plan. They obeyed their government’s directions only when the tanks were bundled with a fuel distribution business.

Private entities will take risks, but they would prefer reduced risks of administrative expropriation. What bilateral or other trade and investment agreements do is reduce risks flowing from state action.

Economic actors who are immersed in “deal culture” dislike legally binding trade and investment agreements. They prefer deals worked out through favorably disposed politicians and officials. Their opposition is not worded in this language, but is clothed in the rhetoric of national sovereignty.

In practice, the authorisations for employment of foreign professionals and for investment in the telecom and IT industries in Sri Lanka were GATS Plus, or more liberal than the legal commitments that had been made.

I pointed this out to a leading opponent of the IT sector commitments in the India-Sri Lanka agreement. His response was that unilateral liberalisation could be withdrawn, which was not the case with treaty-level bilateral agreements. The external investor or trader is thus exposed to risks of rule changes damaging to his business case. This can only be mitigated by partnering with a deal maker.

The deal maker gets fees and a share in the operating entity, in return for greasing palms. I recall a well-educated and connected Sri Lankan then residing in the US coming as part of a delegation to talk about a satellite telephony license when I served as director general of telecommunication. As the group was leaving, he tells me quietly in Sinhala to mandate a local partner so he can get in the game. No licenses were given so the question of creating a legal requirement to pay fees and a share of earnings to the deal maker did not arise.

These rent-seekers must be marginalised in the national interest. But they draw their strength from the power of national-sovereignty rhetoric, especially in relation to India, the focus of atavistic fears going back to the depredations of Kalinga Magha in the 13th Century CE. The public and the politicians are persuaded more by these appeals to emotion and less by evidence-based claims about the benefits of trade and investment.

What the people fear is dependency. If the electric grid is connected to India, they fear it will be shut off or constricted. They see how Bhutan’s election was influenced by constrictions on fuel supplies and fear Sri Lanka’s internal decision making may be compromised because of dependence on India. India is 50 times the size of Sri Lanka. Dependency on India is feared.

These fears can be overcome by changing the frame to that of interdependency. India could have crippled the Bhutanese state if they stopped purchases of electricity, which constitutes 70% of Bhutan’s exports and makes up most of government revenues. Yet, a halt in electricity purchases is unlikely because that would cause massive disruptions to the economies of West Bengal, Bihar, Odisha, and Jharkhand. Disruption of the relationship would cause damage to both sides. Keeping it going benefits both. This is interdependency.

The continued success of the Port of Colombo depends on its use for trans-shipment by India. If not for Indian volumes (over 70% of the total), Colombo would not be 25th largest container port in the world and would not be the 19th best connected port according to UNCTAD. Especially before elections, Indian politicians talk up the need for a hub in South India to retain the trans-shipment payments now flowing to Colombo.

Recently, Prime Minister Modi announced a trans-shipment port in the Great Nicobar Island, which could damage Colombo’s position as a regional hub. If Indian containers are routed elsewhere, Colombo will soon lose its attractiveness to the shipping alliances. Sri Lankan exporters will lose direct and frequent sailings and the port would lose earnings from trans-shipment related services. India will have to invest massively in building up a new hub which may or may not have the proven efficiencies of Colombo. Definite loss for Sri Lanka; uncertain and costly outcome for India.

India may be seeking to invest billions of dollars in a new port because they fear dependency on a foreign port with significant Chinese presence for vital freight movements. How can India’s legitimate concerns be addressed?

One way is to allow India an equity stake in the Colombo Port. That was at the heart of the conversations with India about Sri Lankan ports since at least 2003, the latest manifestation being the tripartite agreement about Indian and Japanese investment in the East Container Terminal in the deep-draft South Harbour.

If this were completed as agreed, the incentives of India and Sri Lanka will be better aligned. In addition to enjoying the benefits of Colombo’s efficiencies and network economies, India would now also benefit as an equity investor. Security concerns would be assuaged.

India and Sri Lanka may also consider a bilateral agreement governing port services between the two countries. The 2003 report of the Joint Study Group on the India Sri Lanka Comprehensive Economic Partnership Agreement included negotiated language to this effect, wherein India would recognise the port of Colombo as a hub within the southern Indian maritime transportation system. The intention then was to include this as one element of the overall agreement covering trade in goods and services, in investment, and in cooperation and confidence building.

The two countries have failed to conclude a comprehensive agreement in 18 years. An interim solution would be narrow agreements wherever possible, one for maritime transportation, another for aviation, another for grid connectivity, and so on, each anchored on, and presented to stakeholders and the public in both countries framed in the language of, interdependency and win-win. In each case, concrete benefits will be gained, and confidence built. Objections based on fear of dependency and foreign stranglehold of key economic facilities may be refuted not just with arguments, but with ongoing experience of mutually-beneficial sectoral collaborations.

If a policy window opens for a comprehensive agreement, the opportunity can be taken. But even here, would it not be better to have ongoing “pilot projects” from which lessons can be learned? Pursuit of the comprehensive approach has been unproductive, so far. A different, incremental approach is worth trying.

This article was originally published on DailyFT.