He emailed a letter of resignation to the speaker of the country's parliament late on Thursday. 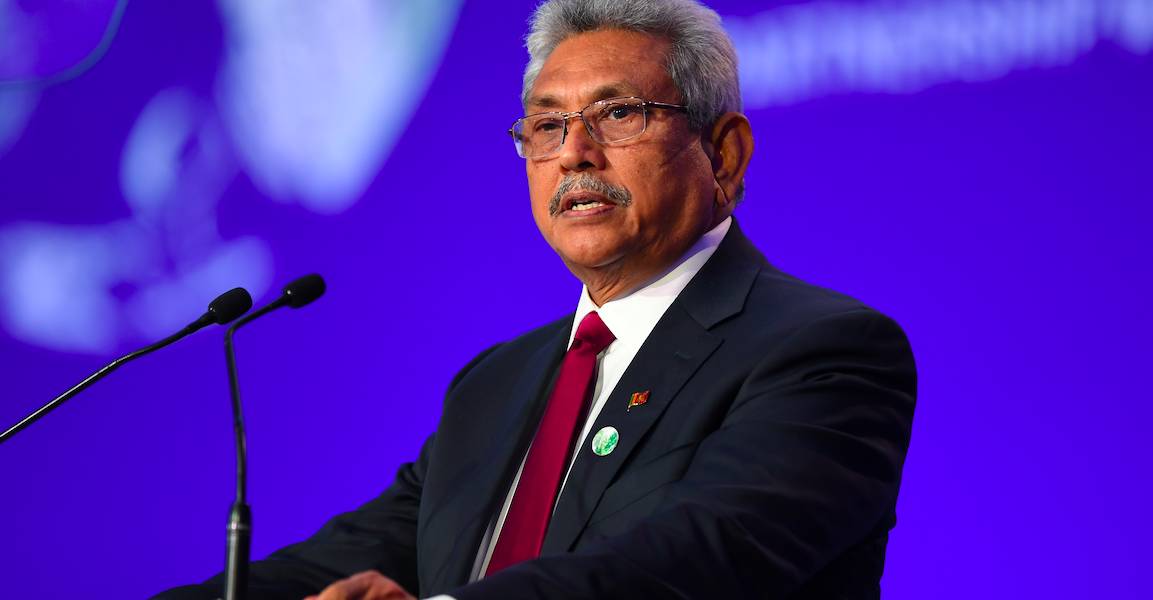 New Delhi: Sri Lanka President Gotabaya Rajapaksa emailed a letter of resignation to the speaker of the country’s parliament late on Thursday, a source familiar with the matter said.

It was not immediately clear if the letter, sent shortly after Rajapaksa arrived in Singapore, would be accepted in email form, the source added.

People in the capital Colombo burst firecrackers in celebration on hearing his resignation. The Speaker confirmed that he had received Rajapaksa’s resignation letter, according to NDTV.

His resignation comes on a day the protesters announced they would end their occupation of official buildings, including the presidential palace, presidential secretariat and the Prime Minister’s office.

Rajapaksa landed in Singapore on Thursday evening as Sri Lankans waited for his resignation as president and the country’s Army urged protesters to maintain calm. It said in a statement that it was empowered to use force “to prevent the destruction of property and life.”

The Singapore foreign ministry confirmed that Rajapkasa had landed in the country, saying he was allowed entry on a “private visit”. It added, “He has not asked for asylum and neither has he been granted any asylum. Singapore generally does not grant requests for asylum.”