For Bangladeshi Christians, a Long Road to Communal Harmony

A government crackdown on suspected militants has improved the situation for those living in the capital, but in the countryside, Christians continue being persecuted. 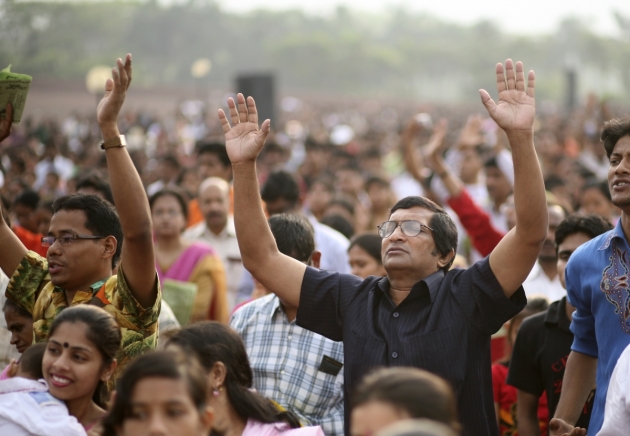 Dhaka: Despite comprising just 0.5% of Bangladesh’s 160 million citizens, the Christians of Bangladesh were rarely made to feel anxious about their identity. The community’s contributions to the country’s history are noteworthy. Even today, schools and hospitals run by Catholic missionaries provide a lifeline for poor communities.

But Dhiriti Rani Gomez, a 34-year-old housewife from Barisal, now feels like “a Christian” in a predominantly Muslim land. “I never felt like a member of a minority community in the country for the greater part of my life. But in the last few years, that feeling has changed,” said Gomez.

The country has a tradition of tolerating religious and other minorities. Peace and harmony were aplenty. However, a string of brazen attacks on the Christian community in the last few years has dented this reputation.

Now, people like Gomez feel the “need” for peace and harmony.

Gomez’s notion of communal harmony prevailing among different faiths was punctured in May 2016. A group of people backed by a large industrialist allegedly attacked a Christian community in Barisal and took possession of their land illegally.

Also Read: In Bangladesh, a Secular Icon and the Centre-Right Opposition Join Hands

Some landless Christian families began living on 2.5 acres of land owned by the Bangladesh Baptist Church Sangha in 2000. Later, a colony was built there.

“After that attack, things have changed in Barisal among the Christians,” Gomez told The Wire, “We now feel like a small community.”

In fear of religious extremism

The Barisal incident is not the only instance of violence that the community has faced. In other places around the country, several killings of Christians have been reported. Death threats from hardline Islamist groups have also been reported over the past two years.

In 2016, Hossain Ali, 68, a Christian convert and Sunil Gomes, 72, a grocer, were hacked to death by unidentified people in two separate incidents. They later claimed to be members of the ISIS.

In November 25, 2015, at least ten priests from different churches received death threats, allegedly from people who wanted to establish Shariah law in Bangladesh.

The Bangladesh government, time and again, insists that the ISIS didn’t have a foothold in Bangladesh. It said homegrown militants were behind the killings and threats.

Bangladesh’s first cardinal, Patrick D’ Rozario, said that as a predominantly Muslim population, Bangladeshis are peace-loving as Islam teaches them to be so.

“No religion teaches you to be hostile towards any living being,” said the Cardinal, “Hostility only comes if religion is used for political purpose.” 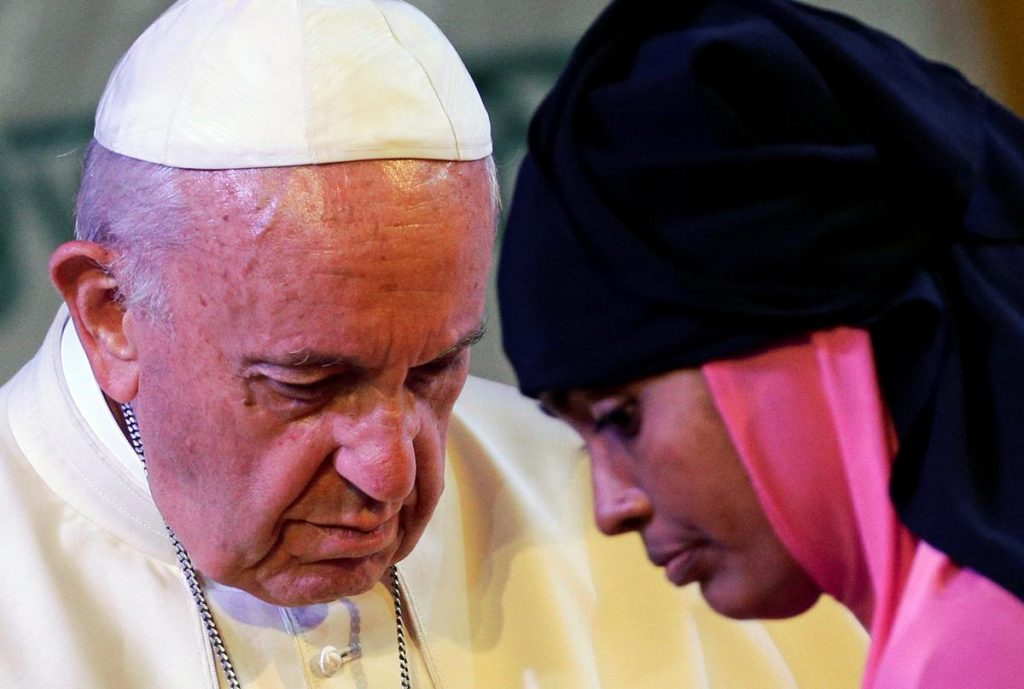 Nirmol Rozario, president of the Bangladesh Christian Association, said about 30 threats were issued against churches and priests within a span of three months beginning from December 2015.

“It was a scary time for us,” said Rozario, “But now the situation has improved.”

Rozario believes the Gulshan terror attack worked as a wakeup call for the government. After the attack, the government cracked down on suspected militants, some of whom were killed and hundreds more arrested.

“We want to live in peace. Both Islam and Christianity are religions of peace”, said Rozario.

Priest Kamal Korayia, who acted as the coordinator for Pope Francis’s much talked about visit to Bangladesh last year, told The Wire that Christians live in complete harmony with other religions of Bangladesh.

“I don’t think there is a problem between any faiths now,” he said.

Better situation in the capital

At Mohakhali Christian Para – the largest Christian neighbourhood of Dhaka – Christians and people from other religions live in communal harmony.

In 81 buildings of the para (neighbourhood), all owned by the Christian landlords, there are Muslim and Hindu tenants. Tonmoy Lennard Cruz, a resident of the para, told The Wire the area is peaceful and harmonious.

“We participate in Eid festivities and go to the pooja mondop set up by the Hindus. They also celebrate Christmas,” said Tonmoy. “These have been long traditions.”

On occasions, he said, tensions are rife among the residents when they hear news about Christians being persecuted in the countryside.

“But our communal bonding here is well enough to overcome that tension,” he added.