With the Accord on Fire and Building Safety and Alliance for Bangladesh Worker Safety set to expire, the fate of workers and the factories will once again fall under the Bangladeshi government which has a very poor record of prioritising safety. 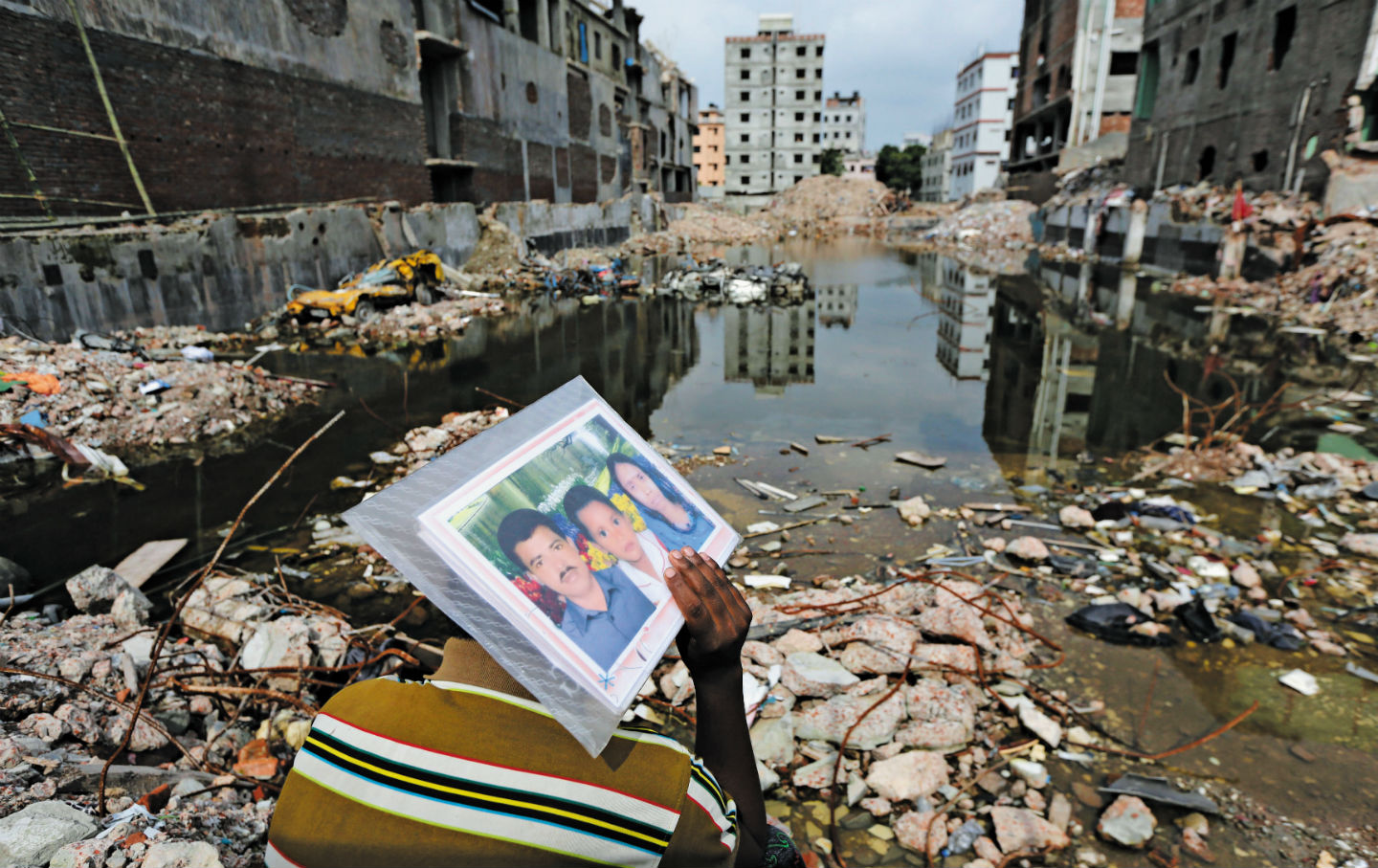 In front of the Rana Plaza site, Abdur Rahman holds a photo of his wife, Cahyna Akhter, who was killed in the factory collapse. Photo taken in August 2013. Credit: Reuters 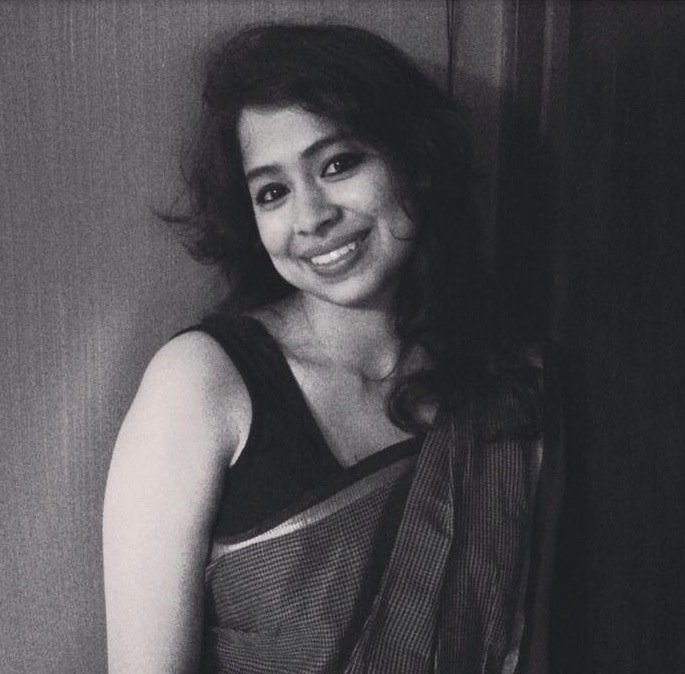 April 24 marked the fifth year of the Rana Plaza factory collapse that killed more than 1,100 workers in Savar, a small town just outside of the Bangladeshi capital of Dhaka.

The day had begun with a hartal (strike) due to a breeding political crisis between the ruling party and opposition. The streets were empty, and I remember reading a snippet of the first bit of news as I headed to work – building collapse; few dead. I glanced past the initial news. With similar events over the past few years, this was becoming a normalcy in Bangladesh’s garment factory scene – touted to be the second biggest garment manufacturer in the world.

By the time I arrived at work, the number of deaths were growing so rapidly that I soon realised the catastrophic proportions of the disaster. It went on to become one of the greatest man-made disasters of the century.

A lot happened after Rana Plaza. Change in regulations, big promises. An ugly blame game between politicians. Heroes emerged, but so did dead bodies; hundreds of them. Some to the point of no recognition. At one point, the shops ran out of “kaffon” (fabric needed for Islamic funerals). The aftermath of Rana Plaza was as much a disaster as the event itself was.

There have been improvements since. International manufacturers such as H&M, Primark and other European organisations worked with trade unions for the Accord on Fire and Building Safety in Bangladesh. Additionally, the Alliance for Bangladesh Worker Safety was set up by north American companies. The primary goal for both these alliances was to ensure safe working conditions and factory inspection, according to a report by New York University’s Centre for Business and Human Rights, released this month.

But, as the report states, a lot more has to be done on a local level. Both the Alliance and the Accord are soon to expire, and once that happens, the responsibility will lie primarily on the Bangladeshi government to monitor the factories.

There’s little to believe the Bangladesh government can guarantee the safety of workers. Five years since the collapse, the trial is still pending against the owner of the building – who had reportedly forced his workers to come in on the day of the collapse despite previous complaints about cracks in the building. The building owner, Sohel Rana, was closely affiliated with the ruling party, had reportedly demanded that the workers come in to work that day to defy the opposition-led strike. 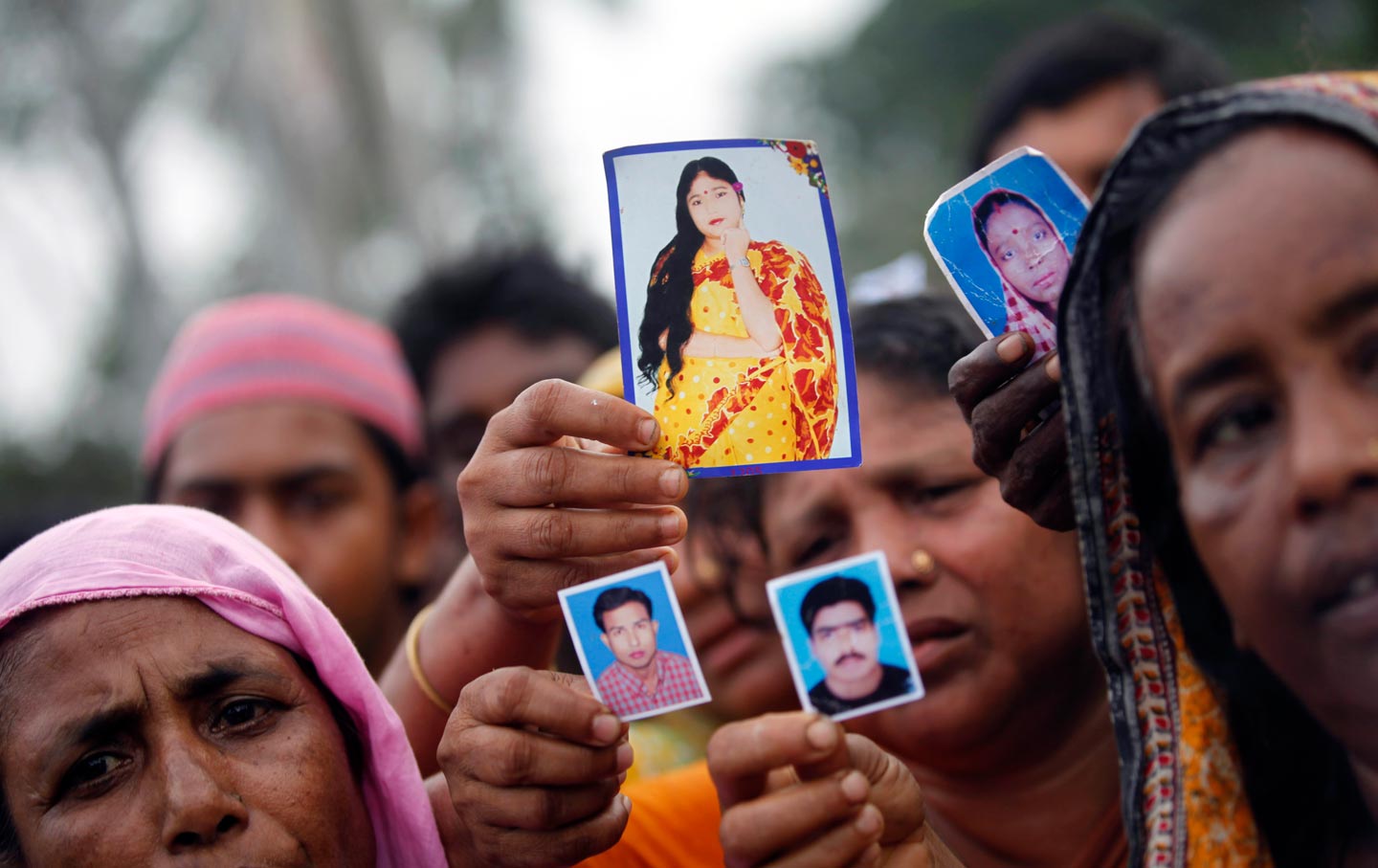 Protesters hold up photographs of their missing relatives, who worked at Rana Plaza, outside of Dhaka on April 29, 2013. Credit: Reuters/Andrew Biraj

In the days after the collapse, a politician from the ruling party claimed that the building had collapsed after opposition party members had shaken the building. The comment, while drawing a lot of criticism and mockery in local media, still reflected Bangladeshi government and ruling-party politicians’ sense of lack of accountability in such situations. The Rana Plaza collapse is known for its high death toll, but it’s lesser known for how it fell in the middle of a political crisis that has been brewing in the country. And that is why it’s concerning to think that once Accord and Alliance expires, the fate of these workers and the factories will fall under the Bangladeshi government that has a poor record of prioritizing safety for its workers.

After processing the initial shock and horror of what was unfolding before us, I noticed how the people of the country came together, how children as young as five-years-old ran around with sticks on the streets of Savar trying to rescue dead bodies, how my mother’s students at a local slum chipped in notes of 1 Taka, 2 Taka for the relief efforts. How so many people had come up with relief efforts that there was often a surplus of things, and amid the chaos, no one knew how to distribute it properly. How, despite the system failing the people, the people came together for each other.

But now it’s been five years, and the optimism has faded. In the months following, I reported on the heroism of a passerby local engineer who died trying to save lives, or the surviving factory workers who started their own factory. Only for all of that to collapse eventually — the self-owned factory has since shut down. The man who died a hero never got the recognition he served. The trial remains pending, collecting dust, and the two agreements ensuring workers’ safety are about to expire. We are back to where we began.

Rana Plaza may have collapsed five years ago, but it’s still falling.