Writer and social activist Romi Sharma's page has thousands of followers from across the world with Poonchi roots.

The groups on Facebook and WhatsApp have reunited as many as 28 families separated in the 1947 Partition. Source: Apna Poonchi Parivaar Facebook page.

In one of the remotest districts of Jammu and Kashmir, a social media initiative started by writer and social activist Romi Sharma has been helping reunite families separated during the 1947 Partition. The creation of the Line of Control divided the state’s Poonch district, displacing many and separating thousands of families as two-and-a-half tehsils of the district fell on one side of the border, in Pakistan-administered Kashmir.

Sharma started the Facebook page, called ‘Romi Sharma Poonchi-Apna Poonchi Parivaar’, last year in October. Like the people she wished to reunite, Sharma too is originally from Poonch. The idea for the page came after she shared a poem written in Poonchi — the language spoken on both sides of the border in the region. The poem caught the attention of quite a few people, many of whom turned out to be of Poonchi origin and were delighted to read a poem in their language. 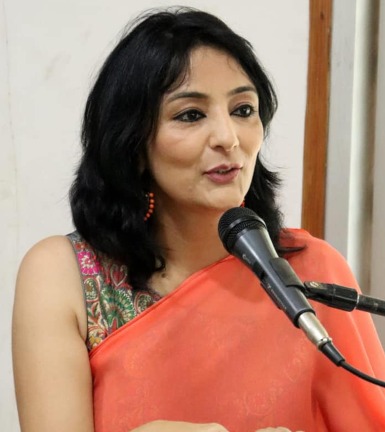 Slowly, people of Poonchi origin from the other side of the border, in Pakistan, too started following the page. More and more people began posting information on their long-lost relatives who they had not heard from in all these decades. Soon, people who had relatives in undivided Poonch began reaching out as well. Video messages began pouring in too. Now, a 13,000-strong community has helped reunite members of as many as 28 families.

“The main aim of this initiative is to help reunite families from this region who were separated and promote our Poonchi language and culture. Despite the forced division of Poonch in 1947, our language and culture have remained the same on both sides of the border,” says Sharma, whose ancestors were from what is now the Palandri district of Pakistan-administered Kashmir’s Poonch region.

Recently, a senior citizen from Pakistan-administered Kashmir reached out with a video which was shared on the community’s page and WhatsApp group. In the video he talked about his sister who had been separated from him from the Sunderbani area of Rajouri district in 1947. He had never heard of or from her since.

Group members began looking for her, and soon found her living in one of the remotest villages of Poonch on this side of the border. Now brother and sister are in constant touch through the internet and speak to each other through WhatsApp video calls.

“They just want to meet each other once before they leave this world,” says Sharma.

As the page got more followers, even those of Poonchi origin who are now based in the Gulf countries and Europe began reaching out, hoping to reconnect relatives lost during Partition. The page is populated with grandchildren of people who once had to let go of their friends and relatives.

“I get many video and text messages from divided families on either side of the border. We share these details and videos on the page and on the WhatsApp group so that group members can check their respective areas,” says the 42-year-old.

The WhatsApp group has hundreds of Poonchi members from either side of the border and those living miles away in foreign countries.

Sharma’s endeavour has not been without hateful comments. Some, in Pakistan-administered Kashmir, have accused her of being a RAW agent and a spy. The activist, however, remains undeterred.

“Those people whose business is hatred do not want people on both sides of the border to reunite,” she says, adding, “But there are only few such people, the rest appreciate and support this humanitarian initiative.”

Sharma is clear that she is not interested in ‘politics or blame games‘ and only wants more divided families to reach out and get help from the group’s members to reconnect with their loved ones.

The effort has also helped her reconnect with her roots. Like the group members, Sharma too has a story of her own. “My grandfather always spoke about a person called Shanawaz who helped him and gave him shelter during the turbulent times of the Partition. But he never heard from him after the boundaries were drawn,” she says. 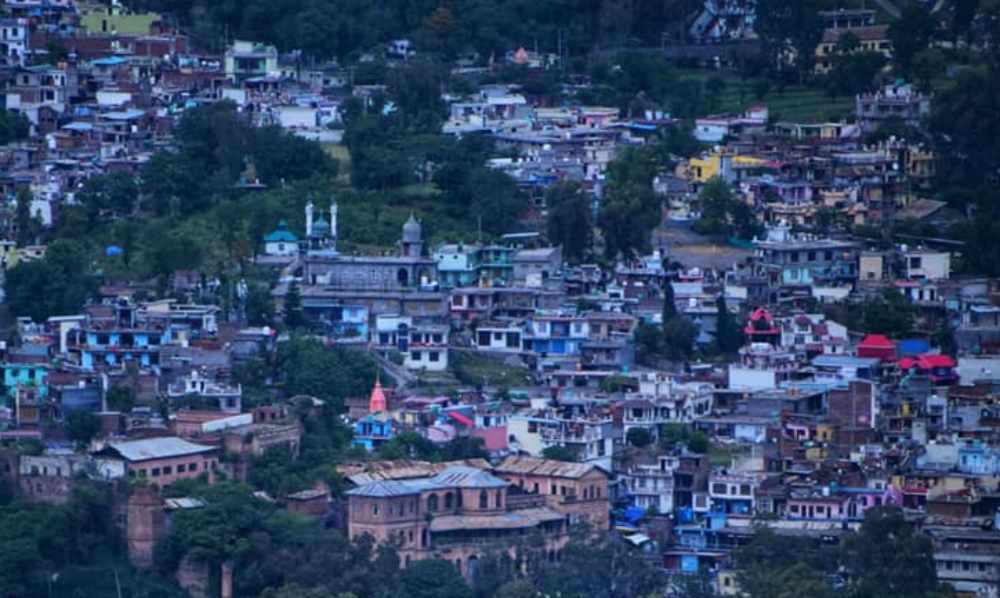 Poonch is one of the remotest districts of Jammu and Kashmir. Source: Apna Poonchi Parivar Facebook page

Appreciation for Sharma’s efforts pour in from either side of the border. Javid Iqbal, from Pakistan-administered Kashmir writes on the page that he is “very hopeful that one day, by the grace of God, all communities will be able to live in harmony again,” adding that the “Poonchi and Pahari language and culture need to be passed on to future generations.”

Matloob Ahmed, a resident of the Kotli Sarsawa area in Pakistan-administered Kashmir, also had encouraging words. “India and Pakistan need to soften the crossing points for affected families to let them meet each other,” he writes.

Sharma agrees. She says that every time relations between India and Pakistan deteriorate and there is the talk of war, it is the people in the remotest border districts like Poonch who suffer the most.

Also read: The Existential Questions of an Exiled Kashmiri Pandit

The division, she says, is only physical. “The divide is not in the hearts and minds of people. We are the same people, after all, sharing the same culture and language on both sides of the border despite decades of forced separation imposed among our people,” Sharma says.

The several hours of work which she puts into the page everyday, Sharma hopes, will lessen the pain of separated families. “No one has helped them in all these years. They say that they just want to die in peace after reuniting with their loved ones,” she says.

“Let the two nations work towards peace now and open their borders so their wishes can be fulfilled,” she adds.