India is yet to issue a statement on the JuD chief's arrest. 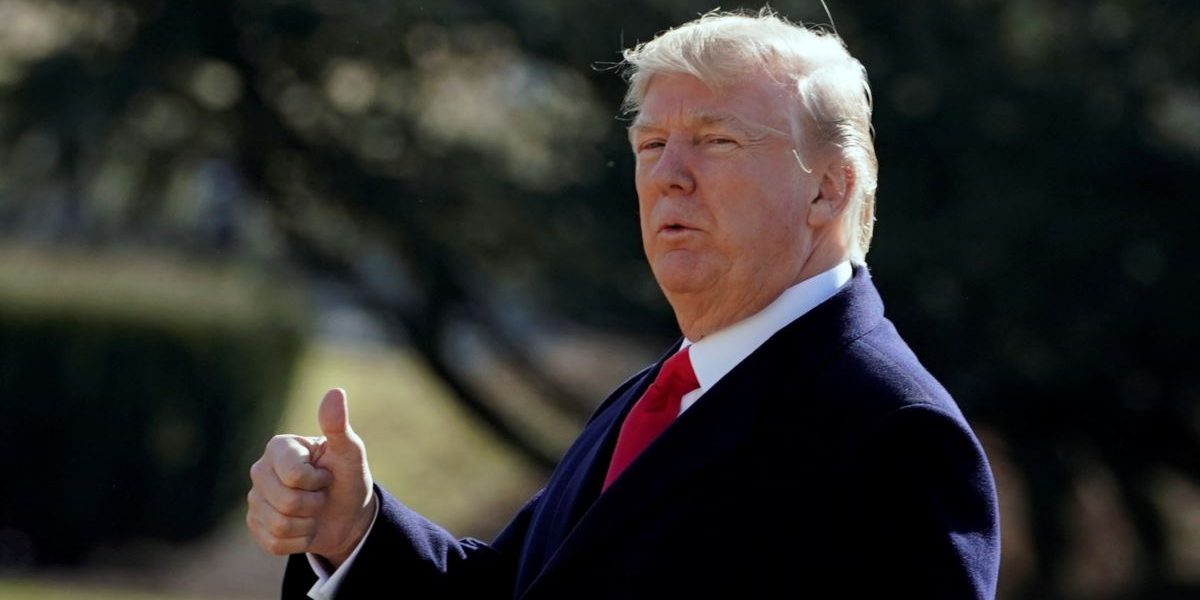 New Delhi: Ahead of Pakistan Prime Minister Imran Khan’s first trip to Washington, US President Donald Trump praised the arrest of Jamaat-ud-Dawa (JuD) chief Hafiz Saeed as being a result of American “pressure”.

The US president’s tweet did not refer to Saeed by name, but the inference was unmistakable.

Inexplicably, Trump claimed that Saeed, described as “mastermind of Mumbai terror attacks” had been found after a “ten-year search”, owing to “great pressure” exerted over the last two years.

After a ten year search, the so-called “mastermind” of the Mumbai Terror attacks has been arrested in Pakistan. Great pressure has been exerted over the last two years to find him!

Indian sources were rather befuddled with the signalling of Trump’s tweet, especially since Saeed’s location has always been publicly known. The endorsement of Saeed’s arrest on Wednesday by the US president is in contrast to India, which is yet to issue a statement on his arrest.

Indian official are pessimistically wary that the JuD chief would be quietly released in a few weeks or months, after the return of Khan and the FATF plenary meeting in October.

Also read: Imran Khan Gets His Reward, the Pakistan Army Its Wish

One interpretation of Trump’s tweet is that he may be telling India that while Khan is going to be a guest of the White House, the US has also managed to make Pakistan arrest Saeed.

Khan will be meeting Trump in Washington on July 22. The change in Trump’s stance towards Pakistan, Seema Sirohi wrote in The Wire, is due to “the peace process in Afghanistan and the Pakistan army’s deft management of opportunity and need”. 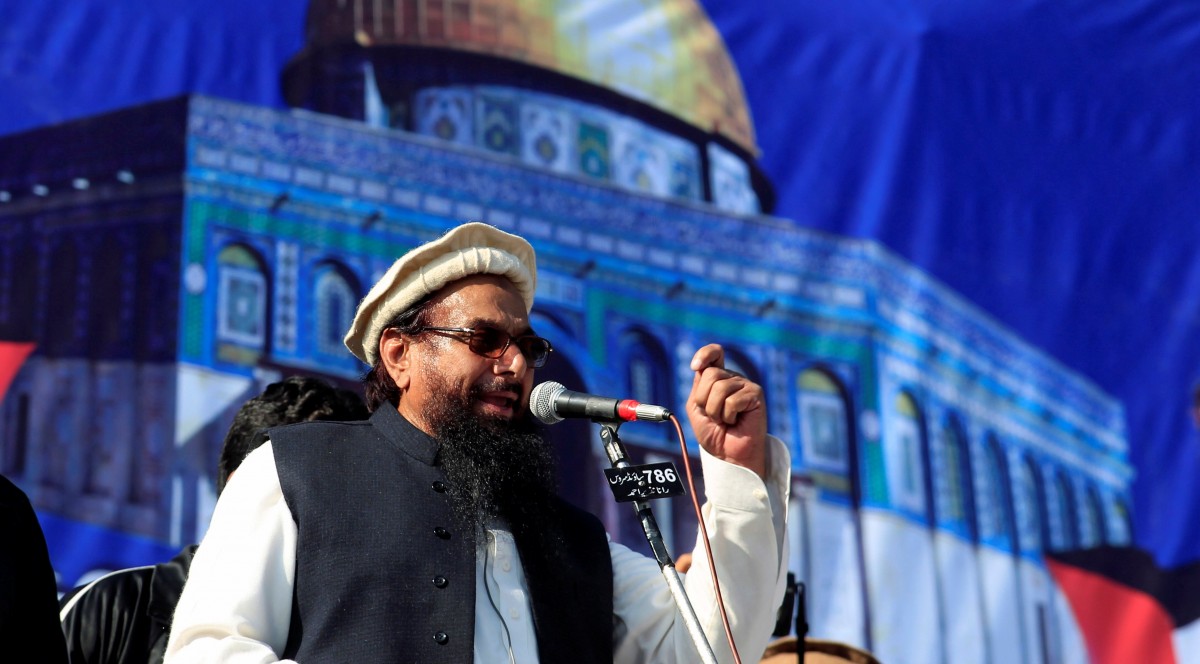 Hafiz Muhammad Saeed (C), chief of the Islamic charity organisation Jamaat-ud-Dawa (JuD), speaks to supporters during a gathering to protest against Trump’s decision to recognise Jerusalem as the capital of Israel, in Rawalpindi, Pakistan December 29, 2017. Photo: Reuters/Faisal Mahmood/Files

In his previous tweet on Pakistan, Trump had accused the South Asian nation of taking “billions of dollars” while harbouring Osama Bin Laden.

Of course we should have captured Osama Bin Laden long before we did. I pointed him out in my book just BEFORE the attack on the World Trade Center. President Clinton famously missed his shot. We paid Pakistan Billions of Dollars & they never told us he was living there. Fools!..

Saeed was arrested on Wednesday by the Counter-Terrorism Department (CTD) of Pakistan’s Punjab Province and remanded to seven days of judicial custody.

The JuD chief had been previously arrested in January 2017 but released in November that year after the court rejected the government’s demand for the extension of his house arrest.

The US had put a bounty of $10 million on Saeed, but it is not clear if anyone has claimed it since Trump asserts that he has been found again after a “search”.