During the past seven months, 14 countries ratified their agreements with Pakistan, which has provided fiscal space of US $ 800 million to Islamabad for the time being. 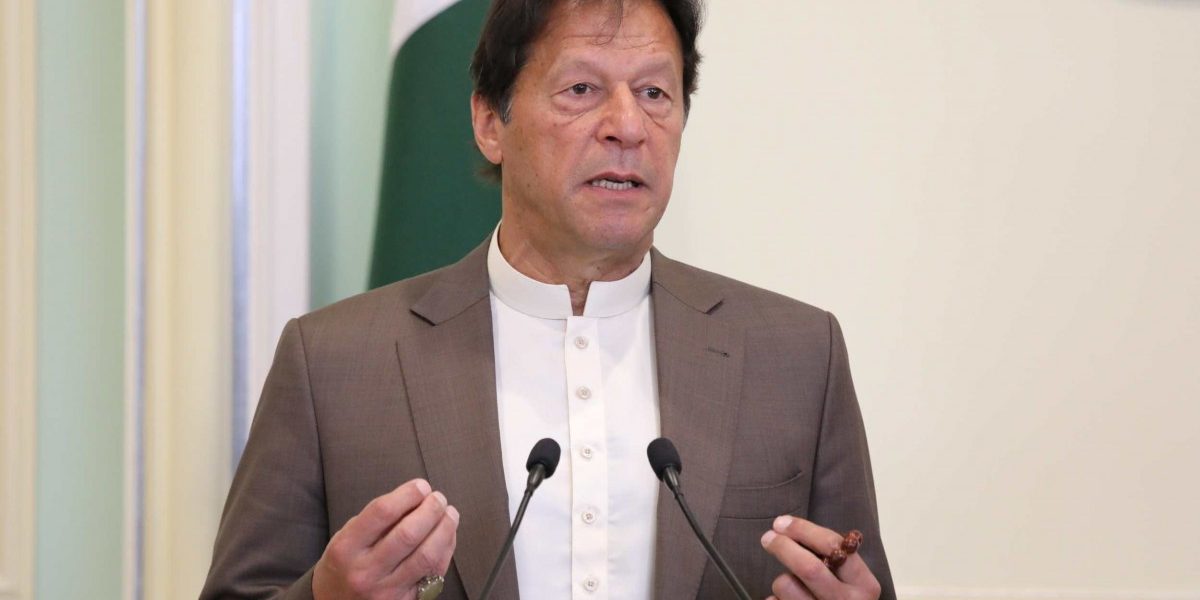 Islamabad Cash-strapped Pakistan has secured US $ 800 million worth of debt freeze deals from 14 members of the G20 while it still awaits ratification by the remaining six countries of the grouping, including Saudi Arabia and Japan, according to a media report on Sunday.

Pakistan owes US $ 25.4 billion to the group of 20 rich nations, as of August this year. On April 15th, the G-20 nations announced a freeze on debt repayments from 76 countries, including Pakistan, during May to December 2020 period, subject to the condition that each country would make a formal request.

Pakistan along with 76 other poor African countries had qualified for the G-20 debt relief initiative, announced in April this year for May-December 2020 period, to combat the adverse impacts of the COVID-19 pandemic.

During the past seven months, 14 countries have ratified their agreements with Pakistan, which has provided fiscal space of US $ 800 million to Islamabad for the time being, The Express Tribune reported, quoting government sources. In addition to these 14 nations, two other countries had also approached to extend debt relief to Pakistan.

According to official documents, Pakistan has not yet finalised the debt rescheduling modalities with Japan, Russia, Saudi Arabia, United Arab Emirates and the United Kingdom.

Although these six countries have not yet ratified the debt relief related agreements, these G-20 members are expected to conclude the deal before end of next month, said a senior official of the Ministry of Economic Affairs.

He said that Pakistan was not making repayments to these six countries too, on the understanding that these members would eventually sign-off the deals.

Pakistan was expecting a total US $ 1.8 billion temporary debt relief from the members of G-20 nations for May-December 2020 period, according to the Ministry of Economic Affairs. This included US $ 1.47 billion principal loans repayments and US $ 323 million interest on the loans.

So far, Pakistani authorities have entered into 27 debt rescheduling agreements with about 16 countries, the report said.

The maximum relief was expected from Saudi Arabia to the tune of US $ 613 million for May-December period, it said. Japan was also expected to provide US $ 373 million relief. However, agreements with these nations were still pending the final nod.

Russia is also expected to ratify the revised terms by end of next month, which once ratified could provide temporary relief of US $ 14 million, the report said.

Saudi Arabia has also not extended the US $ 3 billion financial assistance package and has already prematurely withdrawn US $ 1 billion that Pakistan paid back by arranging another loan from China. Pakistan may also payback US $ 1 billion next month to the oil-rich kingdom, a year ahead of Pakistan’s expectations.

Meanwhile, the Economic Coordination Committee of the Cabinet on Friday approved to make another formal request to the G-20 nations for extension in debt relief initiative for another six months, the report said.

This time, the Ministry of Economic Affairs has estimated that Pakistan can potentially get relief of US $ 915 million, including US $ 273 million in interest payments during January-June 2021 period.