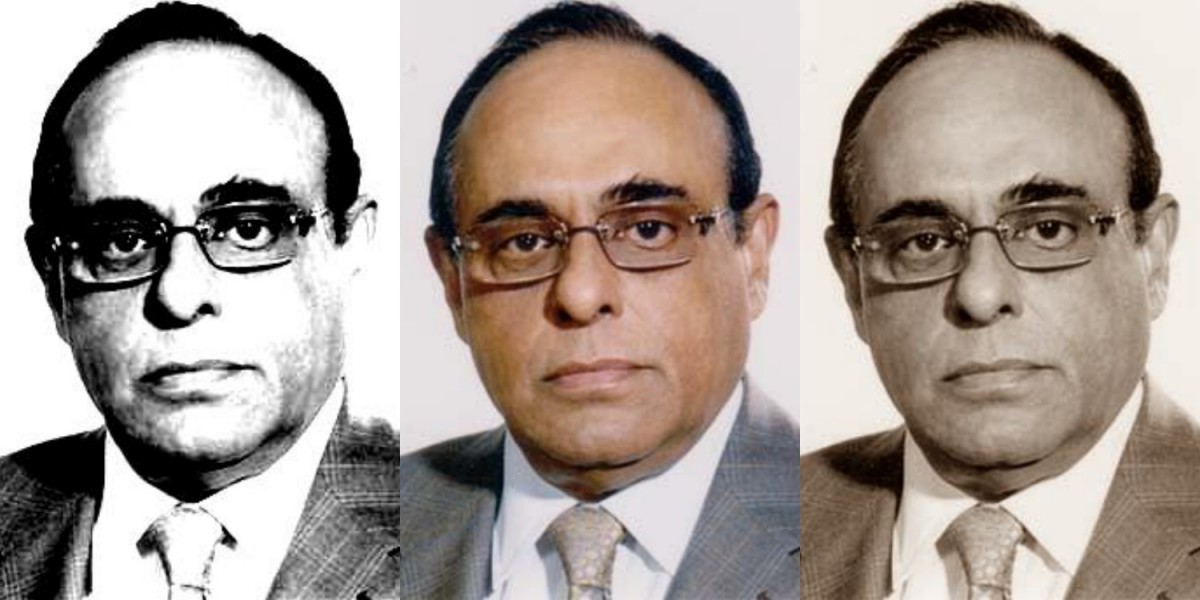 Dhaka: A prominent Bangladeshi lawyer and newspaper publisher, who played a key role in forming a much-hyped opposition alliance, was arrested on Monday in a defamation case for describing a woman journalist as “characterless” on a live TV show. A Dhaka court Wednesday denied barrister Mainul Hosein’s bail plea and sent him to jail.

His arrest came shortly after Prime Minister Sheikh Hasina encouraged women journalists to lodge more cases against him since he had obtained anticipatory bail in the original case filed by the journalist herself. “You carry on protesting. The law enforcement will do whatever necessary. You lodge cases. We will do whatever needed,” she said in a press conference the same day.

On October 16, Hosein, also a former caretaker government adviser with ministerial status and former president of the Supreme Court Bar Association, sat with Ekattor TV for a live interview, in which Masuda Bhatti, a woman commentator sympathetic to the ruling party, asked him whether he represented Jamaat-e-Islami, a controversial Islamist group, in the Oikyafront, the recently-formed opposition alliance. A visibly angry Mainul Hosein refused to answer the question, saying, “I want to believe you are a characterless [person].”

While Bhatti went ahead to ask him a few more questions, the incident sparked backlash as she later accused him of defaming her by hurling sexual slurs. Hosein, both personally and in a written statement, apologised for his remark. Bhatti demanded a public apology and sued him for failing to do so, but Hosein managed to secure anticipatory bail.

In the meantime, two other cases were filed against him in different parts of the country. The police say he was arrested in a case filed by a woman activist in Rangpur, a northern district, after a local court issued an arrest warrant against him, according to Mahbub Alal, joint commissioner at the Detective Branch. As of now, Hosein faces seven cases, in total – including at least one under the much-criticised Digital Security Act which came into effect recently.

His arrest has triggered concerns on social media over freedom of speech amid fears that dissenting voices are being suppressed in the country. Jyotirmoy Barua, a prominent civil rights activist and lawyer, also weighed in on Facebook. “Except for few exceptions, one can file a criminal case for personal loss or distress. If I’m defamed, someone else cannot file a case on behalf of me,” he said.

“Moreover, in defamation cases, the accused is first summoned. If the accused repeatedly fails to appear before the court, then the arrest warrant can be issued. And, not more than one case can be filed for a single offence,” he added.

When the prime minister was asked about the matter in a press conference, she slammed Hosein for his “anti-women” remark. She accused him of “murdering a person” at the Ittefaq newspaper office and collaborating with the Pakistani military during the 1971 war.

Hosein’s father, Tofazzal Hossain Manik Miah, was a close ally of Sheikh Mujibur Rahman, independence leader and Sheikh Hasina’s father. Manik Miah is also widely recognised to have played an instrumental role in fomenting the cause of liberation prior to the war, while he was the editor of the Ittefaq newspaper. Mainul Hosein was also elected as a parliament member from the Sheikh Mujib-led Awami League party in the aftermath of the war.

In recent years, he has emerged a prominent critic of the government, with his New Nation newspaper having a similar editorial policy. His younger brother, Anwar Hossain Manju, is a member in Hasina’s cabinet. They, however, have a longstanding battle over inheriting rights of the Ittefaq newspaper.

Nazmul Ahasan is a Dhaka-based journalist.