The government is actively pursuing disinformation as a strategy. 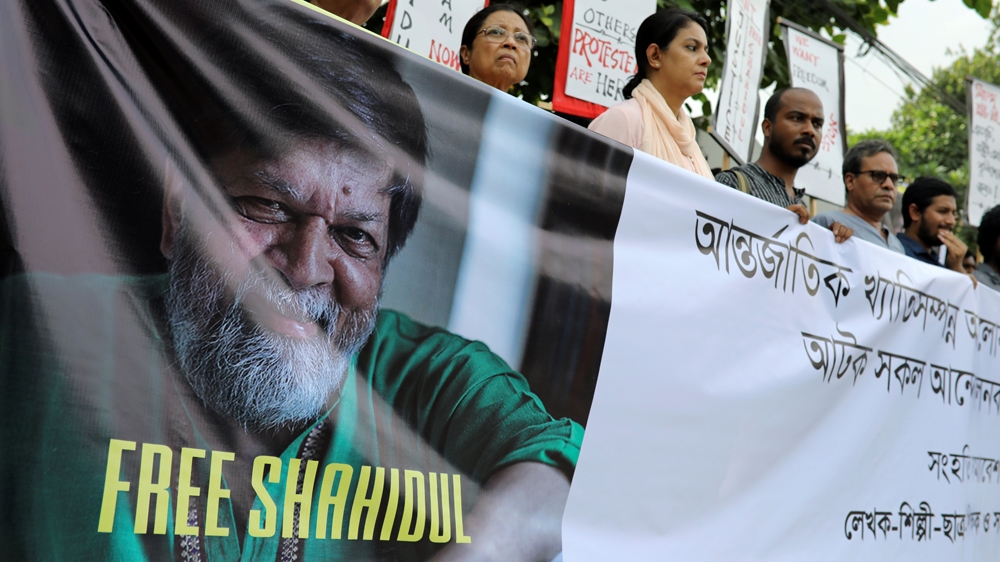 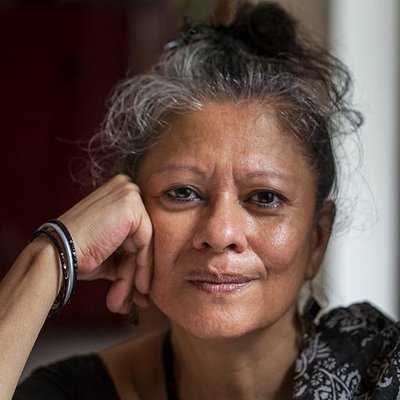 Before being abducted from our apartment by men in plain clothes on the night of August 5, Shahidul Alam was doing what any self-respecting photographer and journalist should be doing: he was out on the streets investigating and live-reporting on how school and college students were being brutally attacked by police and armed goons.

Bangladesh has turned into a police state, made invisible by the mantra of ‘development’ which is spouted incessantly, and the competition between privately-owned TV channels to outdo each other in creatively putting forth government propaganda.

With the parliamentary elections approaching, the government has become suspicious and scared of its own shadow. When produced before the magistrate, Shahidul described how he had been tortured. This, and the outpouring of national and international protest has prevented further torture, and the authorities now seem to be bent on ‘proving’ that Shahidul made it up, video clips of his walking in the Detective Branch premises have been unofficially released, but a slight limp is still detectable.

Also read: Why the Student Protests Rattled the Bangladeshi Government

Disinformation as a strategy is being actively pursued, high-ranking police officials have told the media that he has ‘apologised’ and is ‘repentant’, this was scrolled daylong on TV channels; that he had said “I will continue my propaganda until the government falls” which he never did. He had said during interrogation, “My demand is for a free and fair election”.

I was told I could take over his favourite food and see but not talk to him, only to find out when I went there that we were being secretly videotaped from a distance. Friends in the electronic media tell me they have been instructed by the agencies to produce ‘dirty stories’ on Shahidul, there is even talk of constructing him as a paedophile, pathetic given his love for children known to everyone, but more worryingly, it means the trivialisation and manipulative deployment of child sexual abuse, something that we should all take seriously as it scars children for life.

There is only one thing authoritarian governments fear: courage, a human quality they cannot control or predict. Shahidul’s courage and defiance has become iconic, but he, and all of us are inspired by the youth of our country, who have refused to be cowed down by state terror.