Hazaras in Balochistan Live in Fear of More Violence, Feel Ignored by the State

Leaders also argued that the community was being pushed to live secluded lives, away from others. In April, the Hazara community faced an attack from a Sunni group, despite assurances from Pakistan’s army chief, General Qamar Javed Bajwa, that they would not longer be targeted. “We feel that the attack on a vegetable market, which killed 20 and injured 40, sends a message to the army chief that his promise has no importance,” said Jalila Haider, an activist and advocate who she went on hunger strike to demand the arrest of members of banned organisations that carries out attacks on the community. 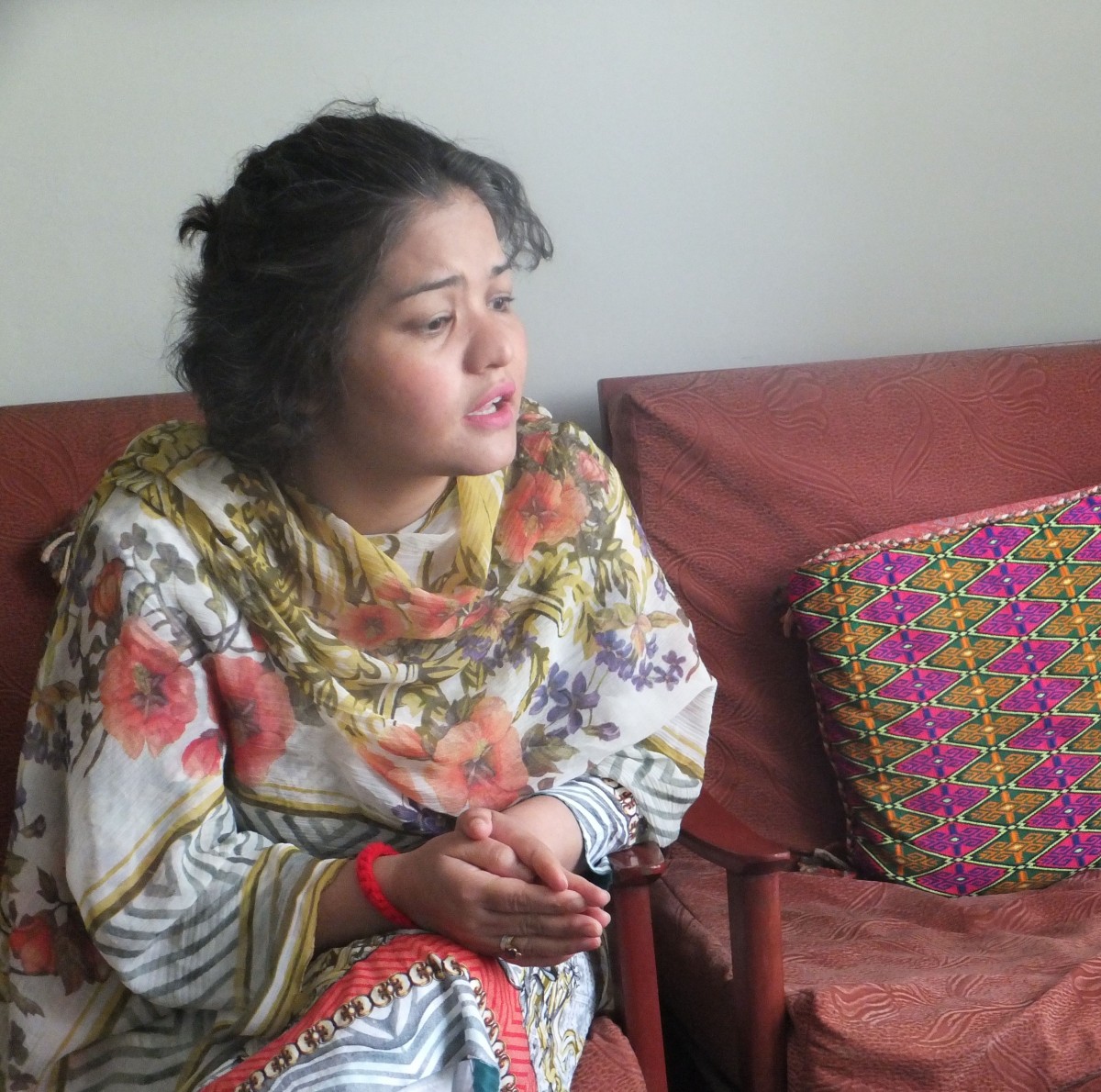 She talked about the community’s long history of being targeted, which had led them to migrate from Afghanistan to Balochistan. However, she said, that had not put an end to the violence they faced.

Attacks on the Hazara community

Qadir Nail, a member of the provincial assembly and leader of the Hazara Democratic Party, says the state encouraged Mujahideen groups to send to Kashmir and Afghanistan, and now has no control over them. “The Punjab province produced these banned organisations, like the Lashkar-e-Jhangvi, and they later moved to Sindh and Balochistan.”

Sectarian conflict between Shias and Sunnis in other parts of the world – like Iran and Saudi Arabia – also leads to further consequences for the Hazaras, Nail said.

“In Balochistan, we have Baloch freedom movements. It’s possible that some people want to divert attention from these movements by killing Hazaras,” says Nail.

Nail said he did not believe ISIS was involved – it was local Mujahideen groups that had moved to Quetta. When asked, he said that all mindsets that encourage sectarianism, including Hafiz Saeed, could be involved in the killings.

According to Nasim Javed, a well-known Hazara author, Hazaras in Pakistan do not get any assistance from Iran. Iranians dislike Hazaras, he said. “I can have a shop in Quetta, but in Iran a Hazara cannot.”

“I urge the international community to protect us,” Javed said. 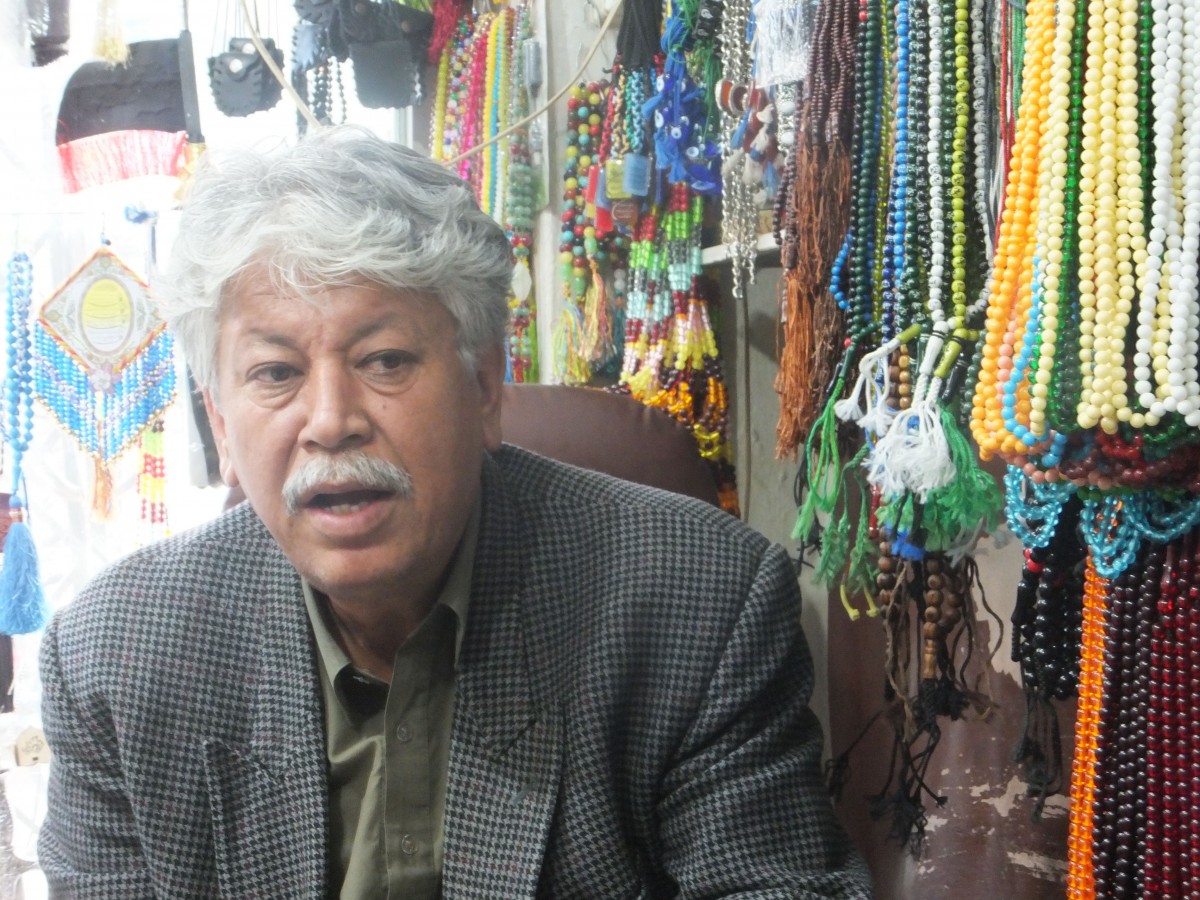 The Hazara community is divided as some are assisted by Shia groups in Iran and some are not. “So we should not ignore influence of Iran,” said author and activist Shah Mohammad Marri.

He further said that the Hazara community was being targeted with the support of the state, which is encouraging banned organisations.

Also read: In Search for Power, Afghanistan’s Hazara Community Vows to Fight On

According to Haider, open violence against Hazaras is being openly instigated and nobody is being held accountable. “At a hockey ground, the leader of a banned organisation, Mulana Ludhianvi Ahle Sunnat, openly threatened us. He said, “First we played a century over dead the bodies of Hazaras, and now we will play T-20″.” None of the people present, she said, had been arrested for hate speech.

Haider isn’t buying the state’s claim that foreign hands are involved. “If that’s the case, whose responsibility is it to protect us?” she asked. “And how was possible for extremist from banned organisations to contest elections in 2018?”

Nasim Javed told The Wire, “It is not in the history of Quetta to kill Hazaras. We all understand that those who kill us want to suppress the Baloch freedom movement.”

Also read: Pakistan Faces a Colossal Crisis, But It Can be Saved

Quetta has been surrounded by checkposts. Moving around the local market isn’t easy; citizens have to show their identity cards to rangers. Hazaras don’t feel safe around these checkposts – they think it’s an easy way for them to be identified and singled out.

“Why we are being pushed to live in a separate area?” asked Nail. “Hazaras do not want to live in a society where they don’t have any contact with others.” 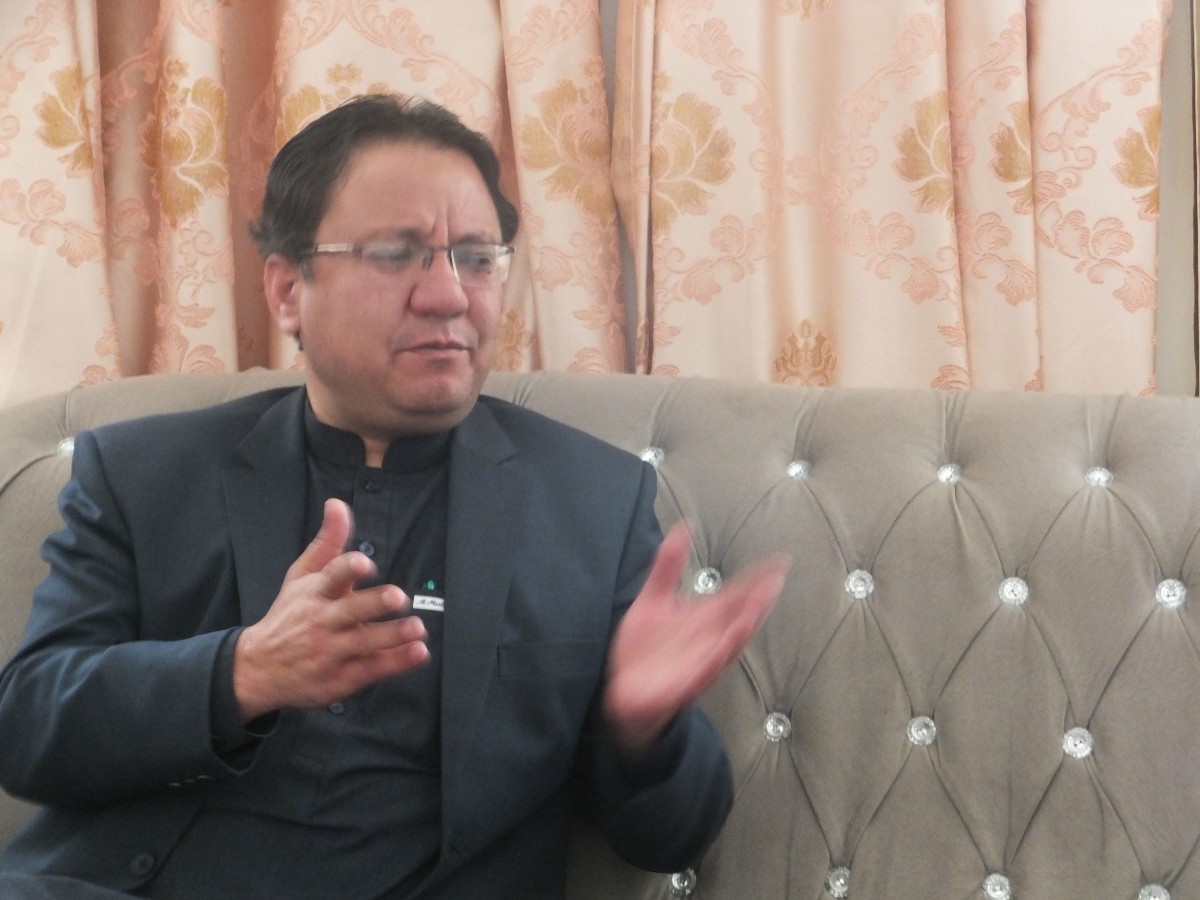 Shah Mohammad Marri, an author and activist, said the Hazara community was being locked into a small area and not being allowed to move around freely or interact with others on a day-to-day basis.

Why locals are silent over the killing of Hazaras

“Being honest, locals never feel the pain of Hazaras because Hazaras do not support the Baloch movement. So others don’t care about them,” said Shah M. Marri.

Nasim Javed said, “We are here for death. No one feels for us.”

A Hazara student whose father was killed in a blast complained, “The Pakistan media and prime minister mourned the killing of Muslims in New Zealand, but for us there was nothing.”