#Abhinandan, a Human Face to the Costs of War, Empowers Voices for Peace Online

As tensions between India and Pakistan escalated, people on both sides of the border urged their governments to find ways to maintain peace. 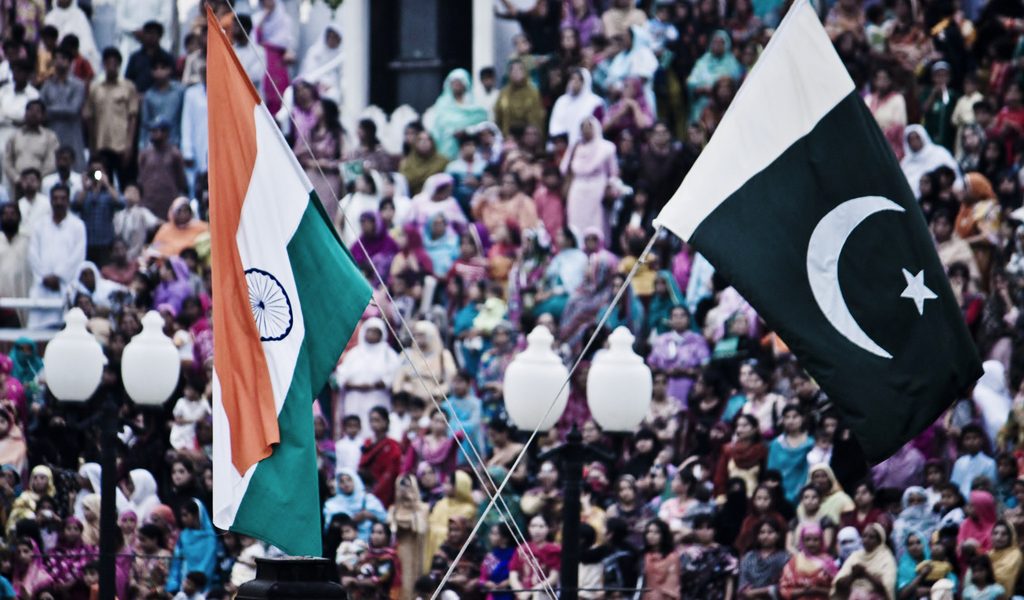 New Delhi: On Tuesday, after the Indian Air Force (IAF) struck targets in Pakistan and across the Line of Control in Kashmir, social media trends in both countries reflected a mix of celebration, anger and a gung-ho readiness for escalation – even to war – between the nuclear-armed powers.

On Twitter, users who cautioned against war, or called for peace, were aggressively trolled and silenced.

“It was incessant yesterday,” journalist Shilpa Rathnam told The Wire, “ranging from mild reprimands saying the timing of my tweet isn’t right, to outright MC-BC abuse.”

By Wednesday, however, the contesting claims that both countries shot down each others’ aircraft – and eventual videos proving the capture of an IAF pilot, alive and relatively unhurt – seem to have shifted the wind.

Thank you! ?? Only sane citizen voices can compel their governments to find some sense in these insane times. #SayNoToWar https://t.co/PAInoBN0F8

Same here. My heart breaks. What if it was my brother or my son arrested by the enemy forces. War benefits no one. It destroys families. It destroys lives.#SayNoToWar https://t.co/Un4ESPzOnt

Videos purportedly of Wing Commander Abhinandan Varthaman – being pulled from an angry mob by Pakistan Army soldiers, then upright and blindfolded in captivity, then drinking tea – put the first human face on the costs of a possible war.

The only war that Pakistan and India should fight should be against poverty, illiteracy and violence.#SayNotoWar #AntiHateChallenge

Courage is not in warmongering. Courage is in reaching out in peace while fighting terror & hate. Courage is in restraint amidst provocation. War won’t benefit the people of India or Pakistan. It will only bring suffering to the families on both sides of the border #SayNoToWar https://t.co/ACN2HCBumu

On Twitter, around 2 pm on Wednesday, #SayNoToWar began to trend in both India and Pakistan – as those who opposed escalation found their voices.

This would be an unpopular opinion, but both govts have flexed their muscles and played to the gallery. Now let them do their job and begin talks to de-escalate the situation. War isn’t the solution. Peace is. #SayNoToWar

On both sides #India & #Pakistan there is a lot of hate coming out . Can in this tense time those who desire peace we unite & tweet #SayNoToWar . We want the media in both countries to END this war cry NOW !! #SayNoToWar

Agree wholeheartedly. #SayNoToWar for sure.. The people of India, Pakistan, and Kashmir cannot afford a war. https://t.co/KfEBsnTLbv

The hashtag peaked at around 4:30 pm, appearing on tens of thousands of tweets, rising to #3 nationally in India (after #Abhinandan and #BringBackAbhinandan) and #1 in Pakistan (after #PakistanStrikesBack). Also trending at #5 in Pakistan was the hashtag #PeaceNotWar. It also trended globally, climbing as high as #3 (#Abhinandan was at #2)

To the powers that be, may #WingCommanderAbhinandan return home safely to his family and nation. A whole lot of us are praying for you. Indebted for your selfless service. ??????#SayNoToWar

There is no better use for mine and your and everyone’s fingers than to sue for peace and petition to #BringHimBack #BringAbhinandanBack and #SayNoToWar If your patriotism was true, you’d be doing the same, instead of wasting your time trolling me. https://t.co/75WSTN1TwM

They remained in these positions at the time of this story’s publication.

I can’t even see these 2 pics (mother of soldiers of India & Pakistan).
Don’t know how much pics we will see if there is war.#SayYesToPeace #SayNoToWar pic.twitter.com/9rxF5dG8bw

We are on the brink of a war that nobody in their right mind in either Pakistan or India want. Imran Khan's words should be welcomed. Encourage dialogue, commit to deescalation. Anyone who thinks otherwise should for a moment swap places with Abhinandan & his family #SayNoToWar

Being a Pakistani, I am feeling proud of our PM @ImranKhanPTI for the level of maturity he has shown as a leader in the times of war! Equally, praise-worthy presser of @OfficialDGISPR

Dear Indians, your pilot is our guest! #SayNoToWar

Loving how people on this side of the border have been mostly advocating for #SayNoToWar and now on my timeline I see most Pakistanis talking about treating the wing commander with respect and dignity and returning him to India. A peaceful people make a peaceful country. ???

A sincere thank you to all the Pakistanis who are replying to me saying they don’t want war either, that our captured soldier will be returned to us safe and sound. Thank you for keeping the glimmer of peace alive. pic.twitter.com/hmawB65gC9