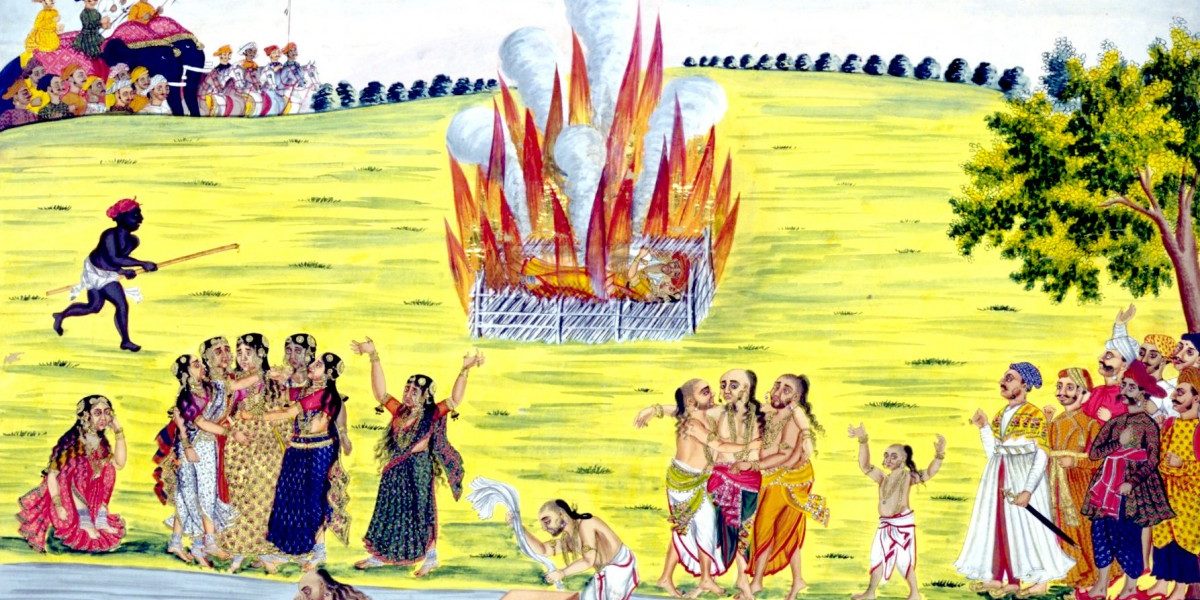 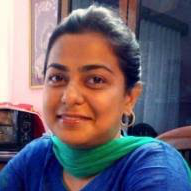 Indian society is witnessing the commission of abusive, discriminatory and violent acts, both verbal and physical, against women from different strata and walks of life. What is abhorrent is that these acts of sexual predation have received wide social approval and acceptance, reflected through the deep apathy existing within institutions, irresponsible and insensitive remarks of community leaders, and tacit support by those in powerful positions. Although the recent opposition to these acts and the society’s acceptance of them has been quite loud, these reactions are partisan and piecemeal, often ignoring the crucial issues that are central to the discussion of the ‘women’s question’ in India.

At this crucial juncture, it is pertinent to analyse, first, how social reformers like Raja Rammohun Roy and Ishwar Chandra Vidyasagar understood and raised the women’s question in 19th century India; second, what legal and educative mechanisms they employed to tackle social evils like sati and ‘permanent widowhood’; third, lessons learnt from their initiatives that may be relevant today and applied to address contemporary issues reflected through the #MeToo movement.

Also read: How Violence Against Women in India Can Be Stopped by Training Police Officers

Roy and Vidyasagar understood the women’s question through their own family experiences, acquired knowledge and inherent personal convictions about differentiating the right from the wrong. They studied the socio-religious, economic and political factors that gave impetus to cruel practices like the sati and the harsh rules of widowhood. For instance, Roy is said to have been shattered when he witnessed his sister-in-law burn herself alive on the funeral pyre of her husband. This experience made him realise the adverse impacts of such practices on the society, particularly women, in the long run. 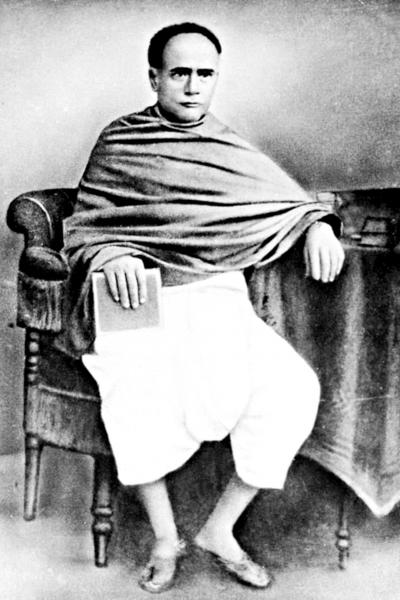 First, women were stereotyped as servile and submissive beings wholly incapable of having an individual identity, independent existence and autonomy. Second, males in the Indian society had understood that religion was a very important tool that had enabled them to keep their women’s social and economic position intact, thereby limiting chances of a potential challenge to male superiority. Third, the male patriarchs had realised that making education inaccessible and unavailable to the Indian women was the best way to prevent an awakening among the women folk, thereby continuing with male dominance in the society. As such, the dominating Indian male would never let the balance of power tilt in favour of the women folk. To that extent, they vociferously resisted the blooming of the seeds of social transformation in the Indian society.

Roy and Vidyasagar adopted a technique of gradualism, taking one step at a time. They designed and raised the women’s question with extreme care and caution. The reformers did not seek to offend and oust the Indian patriarchy in the process of uprooting practices like sati and widowhood. Rather, they sought to make them active participants in the social movements for the upliftment of Indian women. Roy and Vidyasagar knew that in order to instill social change in India, it was necessary to bring about an improvement in the modes of thought of the Indian population. And yet, only a change in the social environment in which these thoughts grew and found sustenance would bring about a change in people’s mindsets.

They adopted the integrated model of social transformation to address the women’s issues in India. They designed a unique solution: an intelligent mix of participative and command/control techniques to combat women’s problems. The society and the state were conferred with activist’s role – to educate or create public opinion, to legislate and enforce laws against social evils that violated Indian women’s life and human dignity.

Roy and Vidyasagar challenged religious dogmas and social norms by: first, drawing evidences and proofs to support their arguments against social and religious evils from historical and scriptural sources so as not to offend practitioners of the religion and also to gain greater appeal among them; second, by translating religious texts in various languages to highlight the erroneous ideas that people held and to introduce them to the true spirit of their religion.

The enactment of the Sati Abolition Act XVII 1829 and the Widow Re-marriage Act XV 1856, through a successful collaboration among Indian reformers, the British government and the society, motivated uprooting of sati and widowhood systems. Evidently, a legislation enacting social reform to be successful must not only be preceded by a vigorous public opinion but should also be followed by consistent efforts to educate the masses. The Sati Abolition Act, together with the public awareness programs taken before and after the abolition, proved to be highly effective. The alertness of local administration, the efficiency of law enforcement officials, and the strong public opinion against the evils of the practice, helped uproot it. The sati system died down within a quarter of a century after the promulgation of the Sati Abolition Act of 1829. 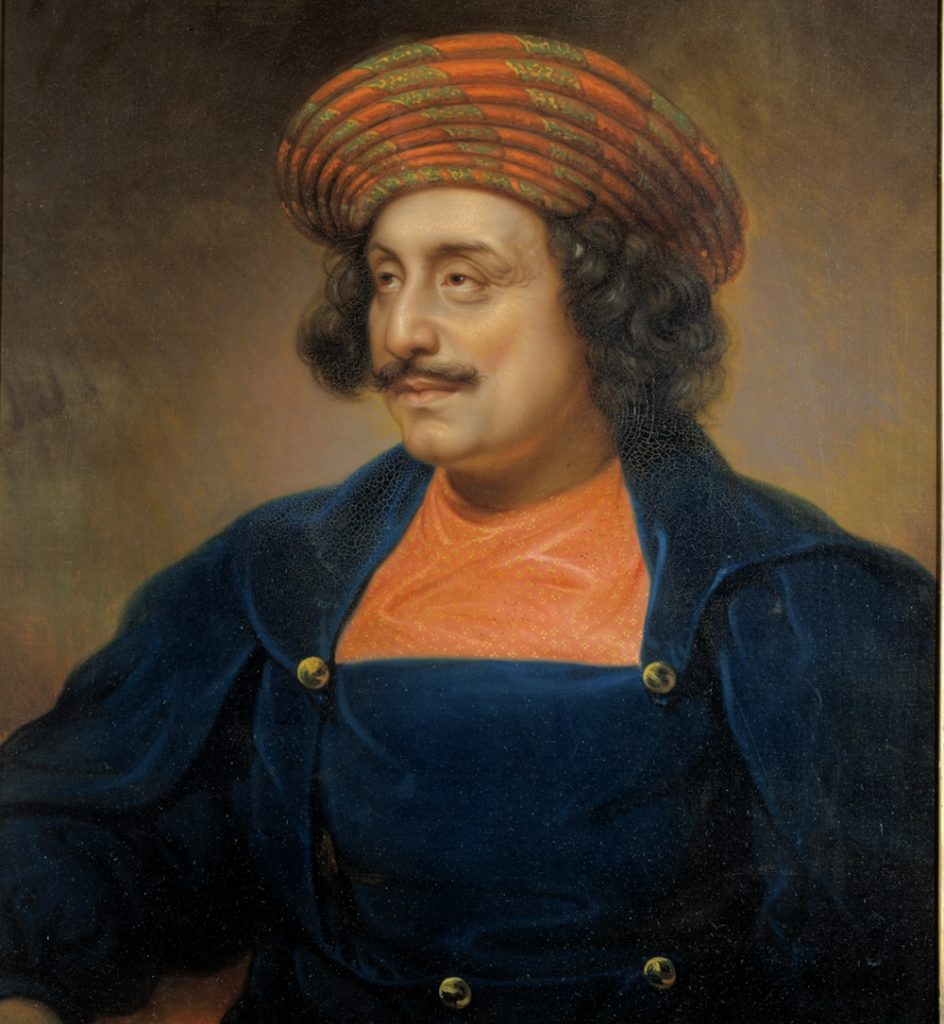 Vidyasagar went a step ahead of Roy and demanded that widows be permitted to remarry instead of being compelled to spend a life as an ascetic or celibate. He also championed the cause of introducing western-style education for women as he saw it as the best vehicle for spreading rational and humane knowledge among the women in India. He thought it necessary to educate the womenfolk to bring them out of centuries of suppression and servility. As such, Roy and Vidyasagar effected a successful synthesis between the Indian cultural and philosophical past and the Western creative and intellectual tradition to fight the societal oppression and discrimination against women through social and legal means. Ironically, but evidently, had it not been for the two male reformers of the 19th century, the emancipation of Indian women could arguably have taken much longer.

Issues pertinent for discussion vis-a-vis the women’s question today are threefold: first, individuals who raise the women’s question like Roy and Vidyasagar, have understood the actual concerns of Indian women across a broad spectrum of society and are not limited to a particular class, caste and profession; second, the women’s question must be articulated appropriately and responsibly because the design and tenor of the question determines its appeal and penetrability among women as well as society at large; third, for the message addressing the women’s question to be effective and impactful, it must resonate among the widest and grassroots level population just like Roy’s convincing arguments for the abolition of sati and Vidyasagar’s justification for widow remarriage did.

Also read: India Has Been Consistently Unsafe for Women But They Are Also Speaking Out

The #MeToo movement must not die an early death just after creating a few sparks here and there. It must spread like wildfire across our patriarchal society and institutions. The movement must include within its fold women from different layers and spheres of society. It ought to reflect the multidimensional oppression and discrimination women face merely on account of being the ‘other’ sex. As Roy and Vidyasagar had demonstrated through their experiments, community mobilisation, people’s participation and state administration’s cooperation is the key to initiate social transformation in the Indian society. In addition, institutional mechanisms and free media, print and social, must be made available and accessible to all women.

More importantly, it is imperative that the movement takes a collective rather than an individualistic approach because a one-sided movement helps achieve only piecemeal reforms not massive societal transformation. An approach emphasising the role of both women as well as men is the need of the hour. An awakening of and questioning by both women and men is therefore essential to help us all emerge from the deep pits of patriarchal tyranny.