Valentine’s Day Special: The Comb, A Lost Symbol of Love

Sahapedia looks at unique tribal practices in Chhattisgarh’s heartland, where once the modest comb was highly regarded as a symbol of a Muria man’s love and desire. 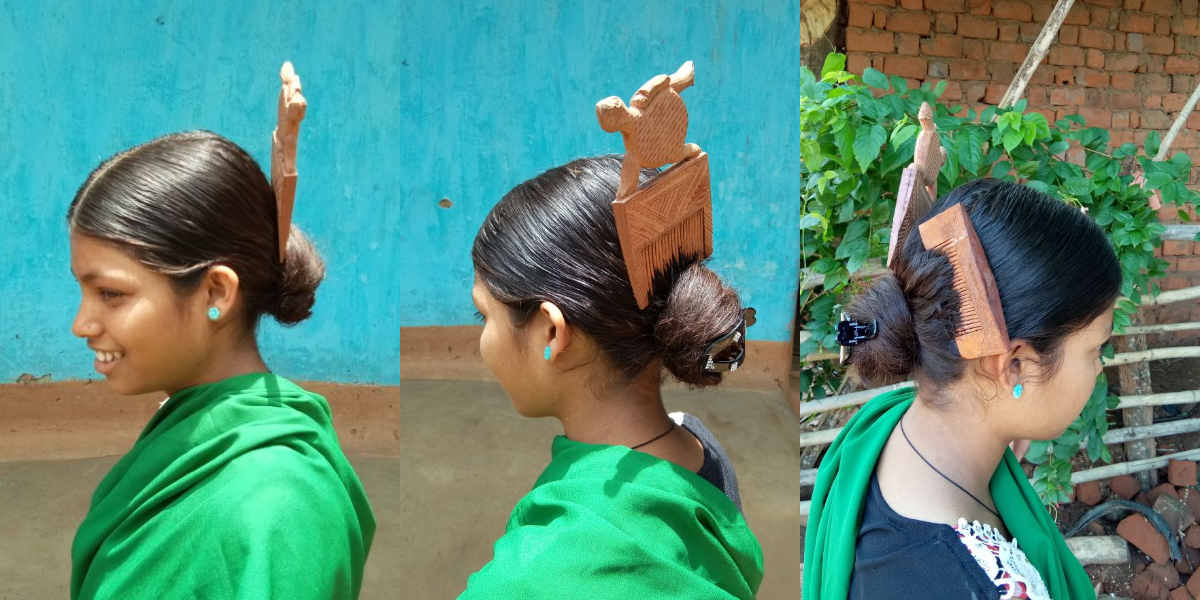 A comb gifting practice among the Muria tribe in Chhattisgarh. Credit: Mushtak Khan/Sahapedia.org 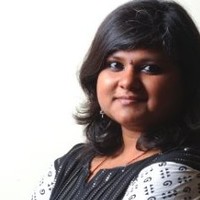 There is no doubt that anything can be turned into an object that symbolises love and affection, but even the most creative of poets might struggle to make the connection between a comb and a man’s desire to impress his lady love.

However, deep in the heartland of Bastar, Chhattisgarh, wooden combs are the objet préféré with which men have been expressing their love for centuries.

The practice of gifting combs as an expression of love and desire has been an age-old custom in the ghotuls (traditional youth community centres) of Chhattisgarh, especially among the members of the Muria tribe.

Boys (called cheliks) would spend hours (even days) carving exquisite designs on wooden combs to gift it to the girl they liked, their motiari. This was a very integral part of the ‘ghotul tradition’, in which young Muria boys and girls would spend their evenings and nights at the community ghotul, which not only initiated them into the rules of community living, but also arts, crafts, courtship and sex.

It was during his study of these ghotuls that British anthropologist and tribal activist, Verrier Elwin documented this unique practice of comb-making and gifting as part of adolescent wooing.

In his book, Savaging the Civilized: Verrier Elwin, His Tribals and India (1999), historian Ramchandra Guha, writes:

‘Training the young in the arts of sex and the conventions of social life the ghotul was also a stimulus to artistic expression. Its walls were painted with models of motiaris and tigers, its pillars carved with animals fighting or tribals dancing … The art of combing and comb-making was highly developed. Combs came in many shapes and sizes, carved by the chelik for his motiari. They were used for the hair and to titillate the skin on the arm and back. If a girl possessed a large number of combs it implied that “she has a very devoted lover”.’

While this account implies that one boy would make multiple combs for a girl, there are others such as  Dr Kapil K. Tiwari – former director of the Adivasi Lok Kala Akademi in Bhopal – who found otherwise: “The girls would collect combs from multiple boys and beautifully display them in their hair as if sending out the message to the others that she is highly coveted.” 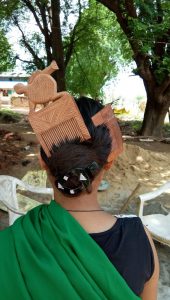 A comb gifting practice among the Muria tribe in Chhattisgarh. Credit: Mushtak Khan/Sahapedia.org

To beautify the combs, the boys would carve their clan totems (as an identifier), flowers, fruits, tribal designs and even artistic renditions of female breasts. The more the number the combs a girl possessed, the more her desirability and higher social status is among her girlfriends. Similarly, the intricacy of design and size of the comb were often taken as a sign of intensity of the chelik’s devotion to his motiari.  ‘When the girls reach marriageable age, they would select the comb of the preferred suitor and present it to her mother, indicating her choice of a life partner,’ says Dr Tiwari.

However, this unique tradition has now almost died along with the change in the ghotul system, which found itself amid much controversy after the 1982 BBC film, The Muria. The documentary brought ghotuls into the national and global spotlight, and many found the polyamorous practice in the institutions to be, as Sahapedia consultant and former deputy director of the Crafts Museum Mushtak Khan put it, ‘outside the ambit of civilised society’. Currently, while the ghotuls still exist, they are more recreational centres for the tribal youth to interact in the evenings, before returning home for the night.

The combs, or kakais, pedias and kanghis as they’re locally known, have now become forlorn relics that adorn the walls and glass cases of the Bharat Bhavan and Adivasi Lok Kala Akademi in Bhopal, as well as a couple of other museums. A symbol of female shringar (beauty) and an essential part of a bride’s trousseau, the comb may not have established itself as a token of the modern lover’s passion, but in tribal areas of Chhattisgarh, the unassuming comb was once akin to a lover’s passionate plea and his paramour’s quiet acceptance.

Shruti Chakraborty is Editor, Digital, with http://www.sahapedia.org, an open online resource on the arts, cultures and heritage of India. This article is based on Sahapedia’s ongoing project to document the cultural and natural heritage of the state of Chhattisgarh. Sahapedia offers encyclopedic content on India’s vast and diverse heritage in multimedia format, authored by scholars and curated by experts — to creatively engage with culture and history to reveal connections for a wide public using digital media.