Mumbai took no time to swing back to action after the attacks. However, the marks of bullets on walls and the pile of bodies will never be forgotten.

The evening of November 26, 2008, was a slow one. I had gone to sleep early when my wife, who was catching up with the evening news on the TV, told me there has been some firing on the streets of Bombay. I guessed it was a mafia-related incident – quite common in the Bombay of the 1980s and the 1990s.

I checked my phone later in the night and saw numerous missed calls from my colleague in Mumbai. I called him back and heard him panicking while briefing me about the attacks. TV channels were still uncertain of the purpose and the people behind the attacks. But seeing the number of policemen and civilians dead, I sensed the attack had nothing with do with the local mafia.

I took the earliest flight to Mumbai. There was a sense of panic on the Mumbai airport. Central Industrial Security Force (CISF) men were checking everyone and police dogs were sniffing around nearly everything. 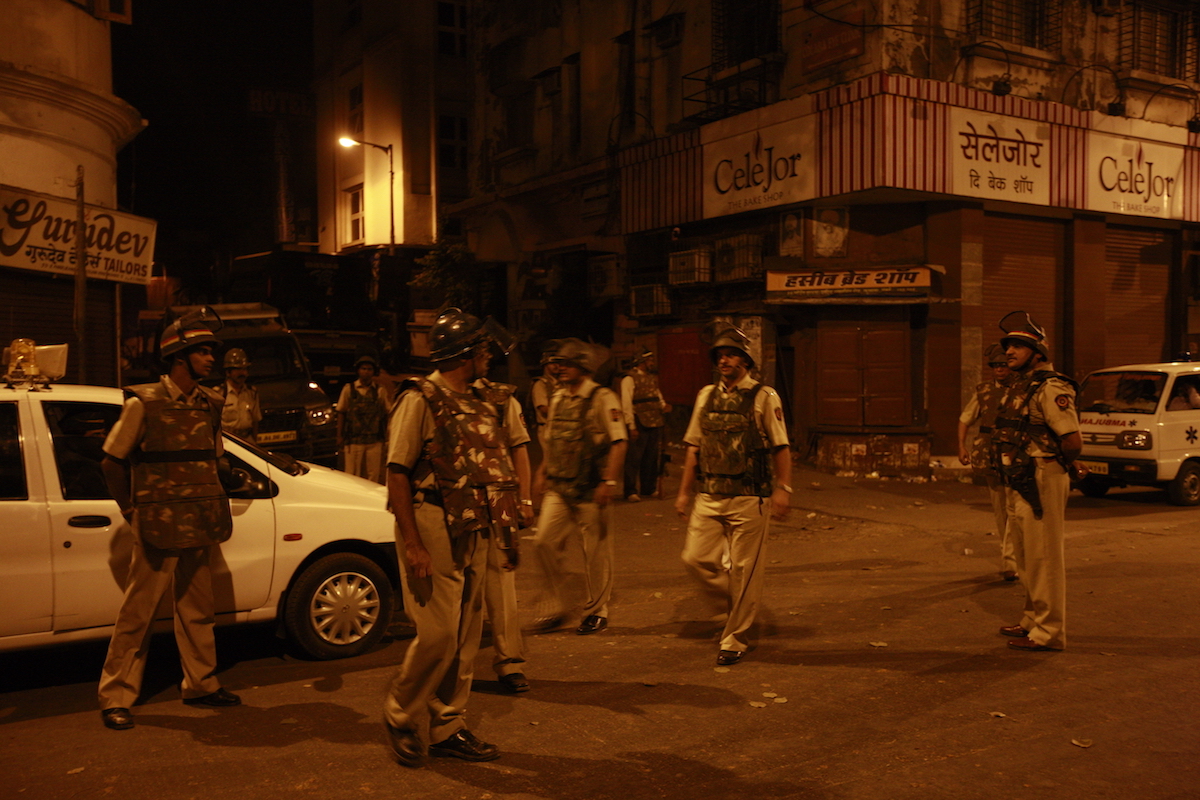 The city was deserted. Taxis were out of service and hardly any vehicles could be spotted on the streets. Colaba looked like a shooting arena. People had circled around the area and were chanting ‘Bharat Mata ki Jai’ to boost the morale of the policemen. The Mumbai police looked clueless about what was going on.  Occasional sounds of hand grenades could be heard from the Taj Mahal Palace hotel. Sounds of gun fires shook up the ground, coupled with the sounds of ambulances carrying the dead and the injured. It was still unclear who the gunmen were. 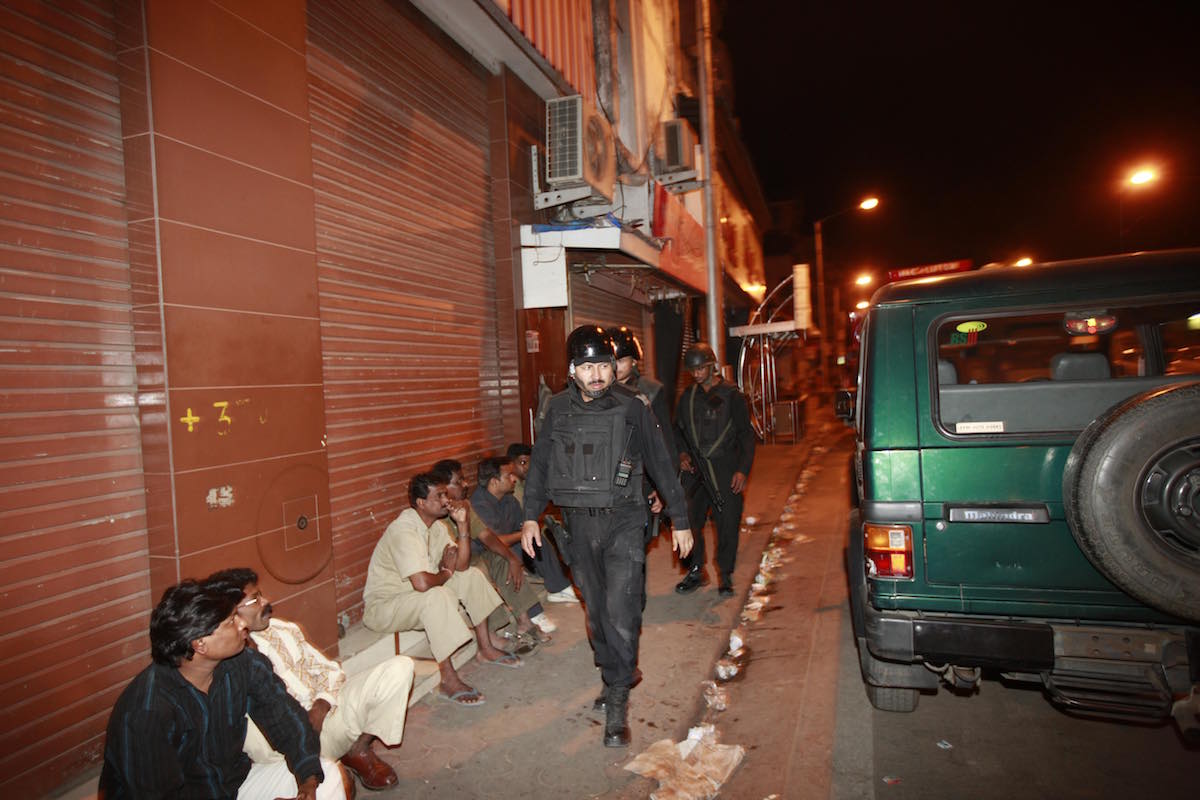 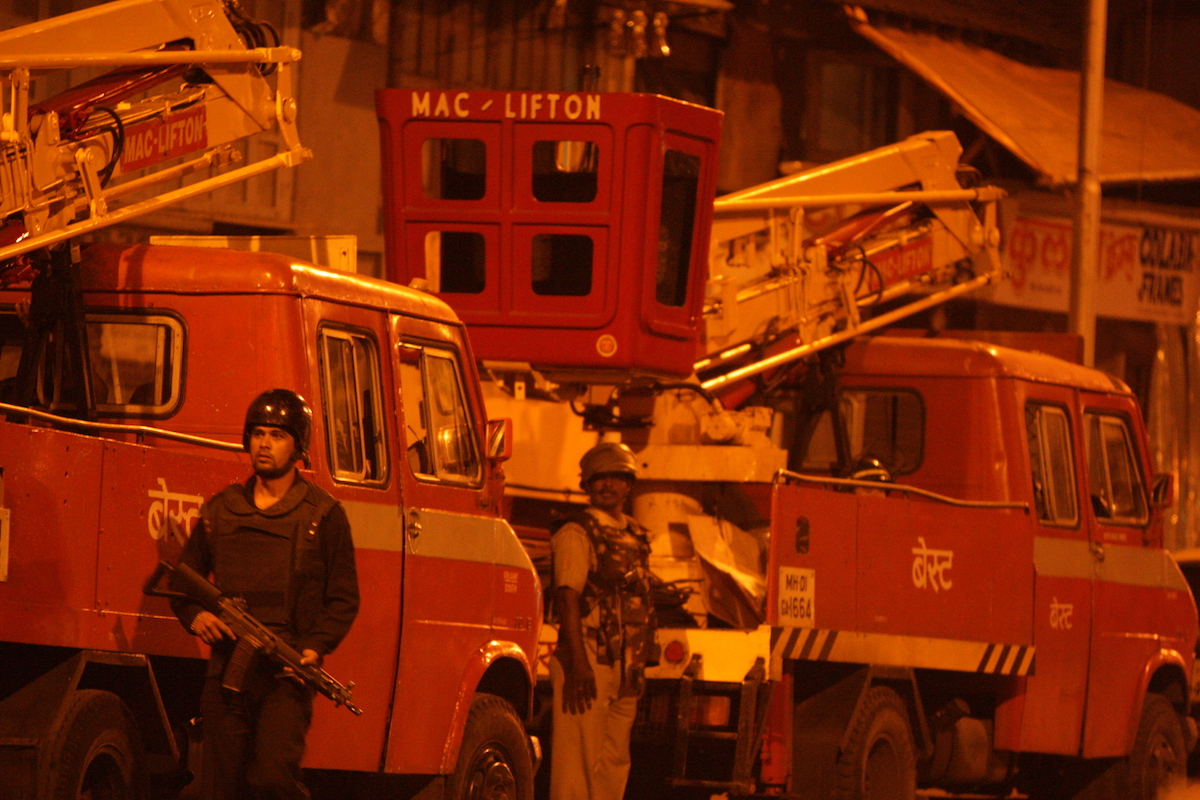 At around 7 pm on November 27, news arrived that Lashkar-e-Toiba (LeT) terrorist Ajmal Amir Kasab has been arrested while speeding a stolen car, along with his accomplice who was gunned down by the Mumbai police. Residents of the city were still in shock, trying to process what had just happened to their beloved aamchi Mumbai. 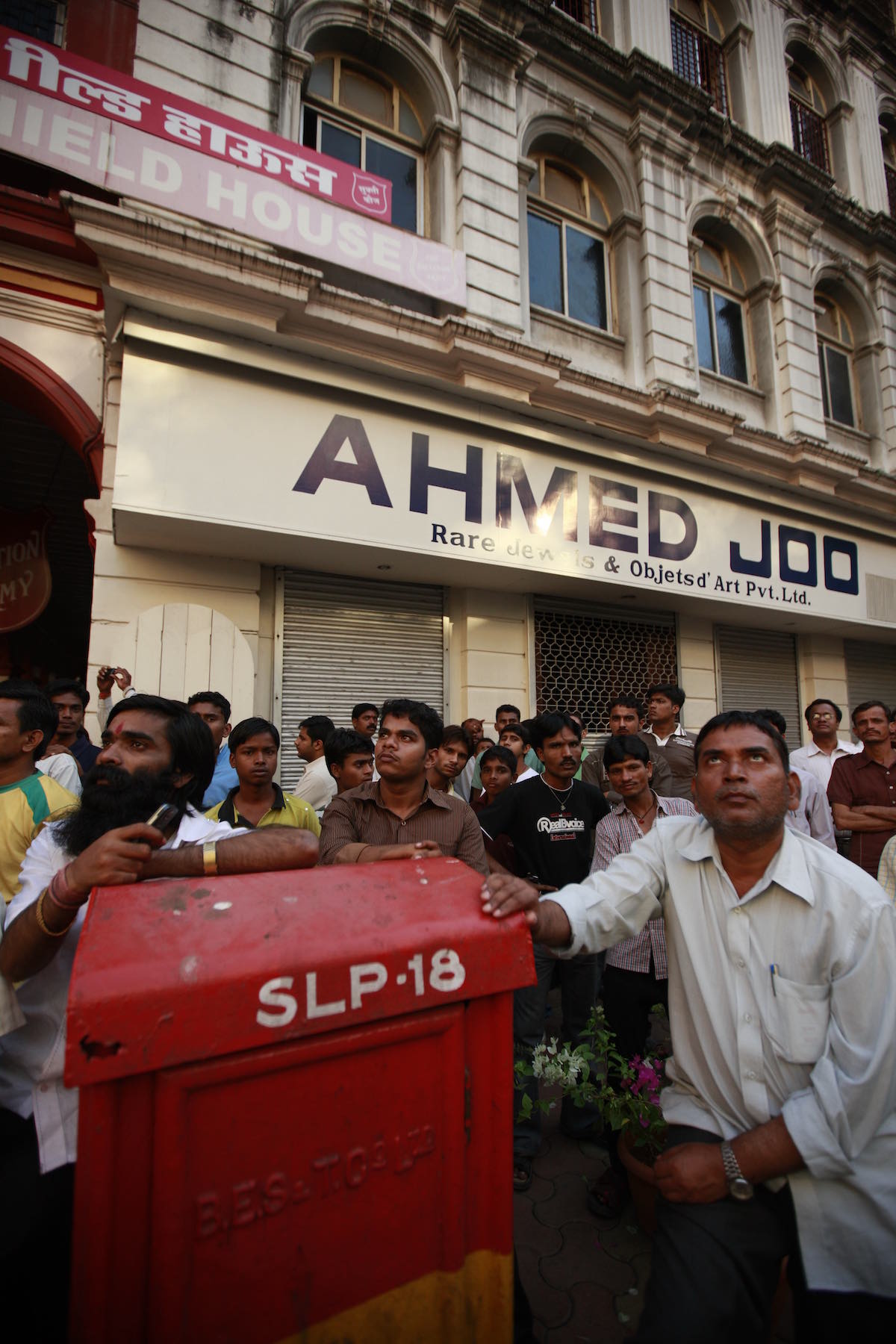 People look at the Taj Mahal hotel during the attacks. 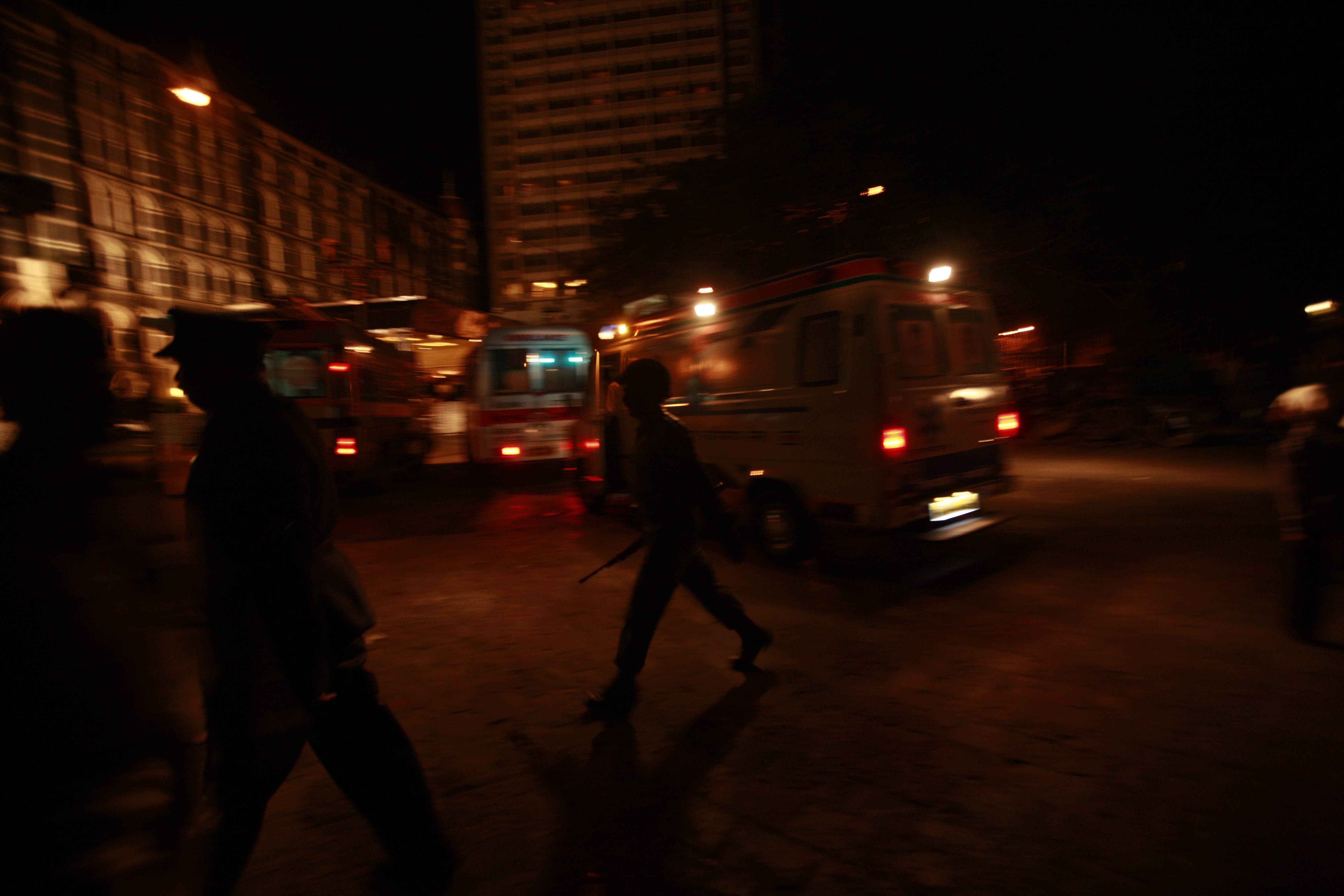 The paranoia outside the Taj Mahal hotel. 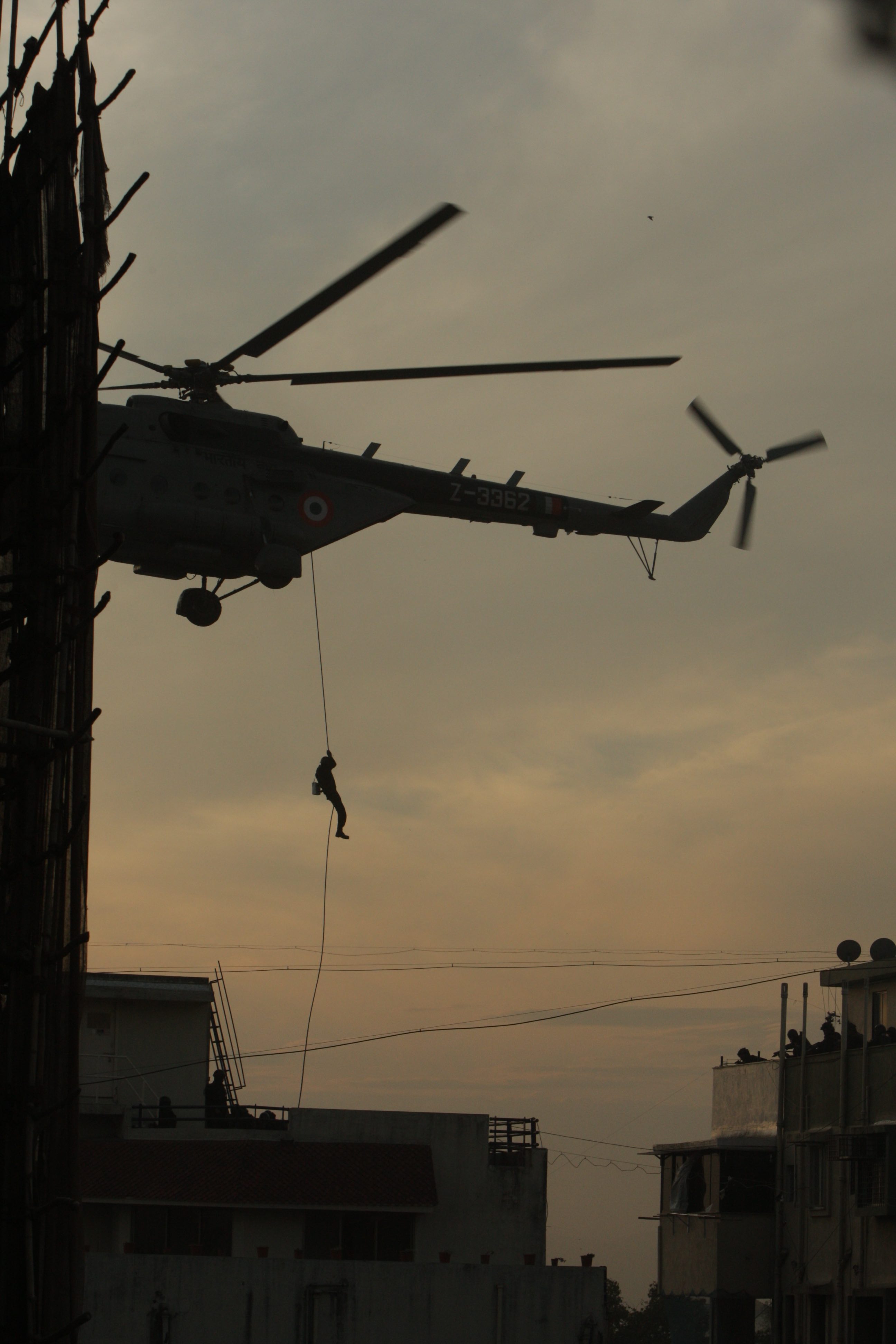 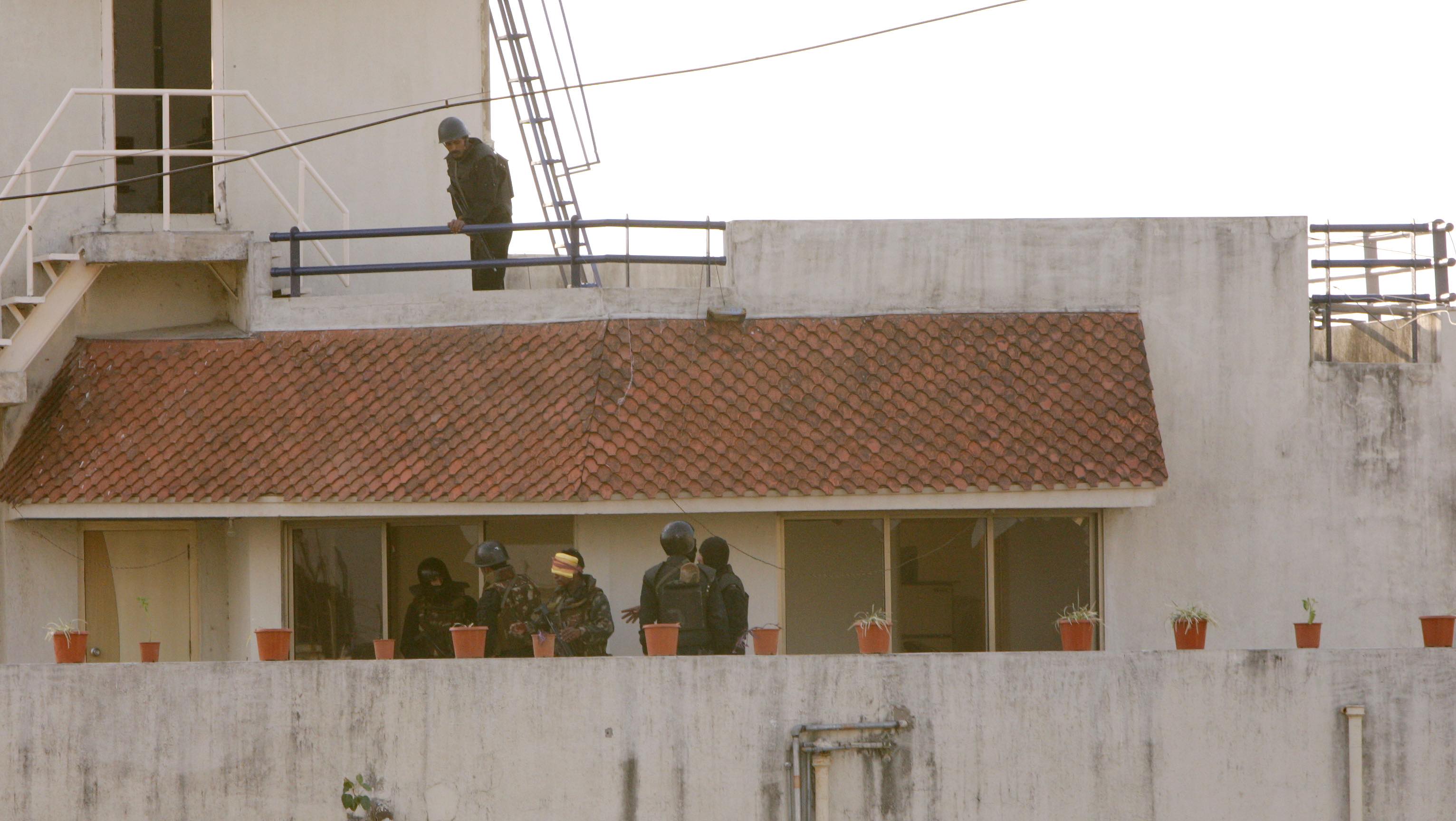 The Taj Mahal hotel was still burning. Many Indian soldiers had died. I saw Mumbai policemen chanting Bhagwaan while going in for the battle. Foreign tourists from the attacked hotels were being escorted out. The city of Mumbai looked dead and pale. 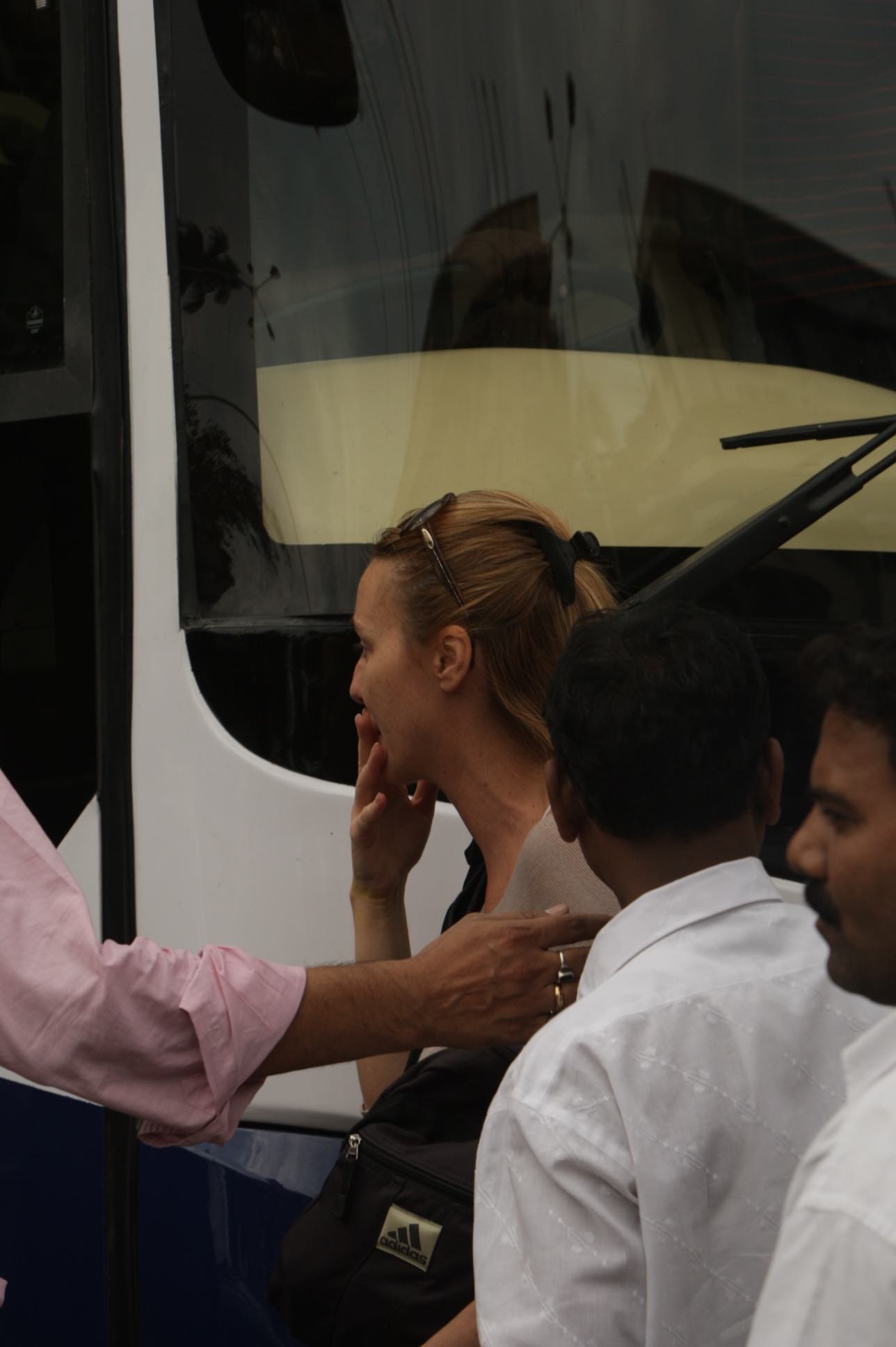 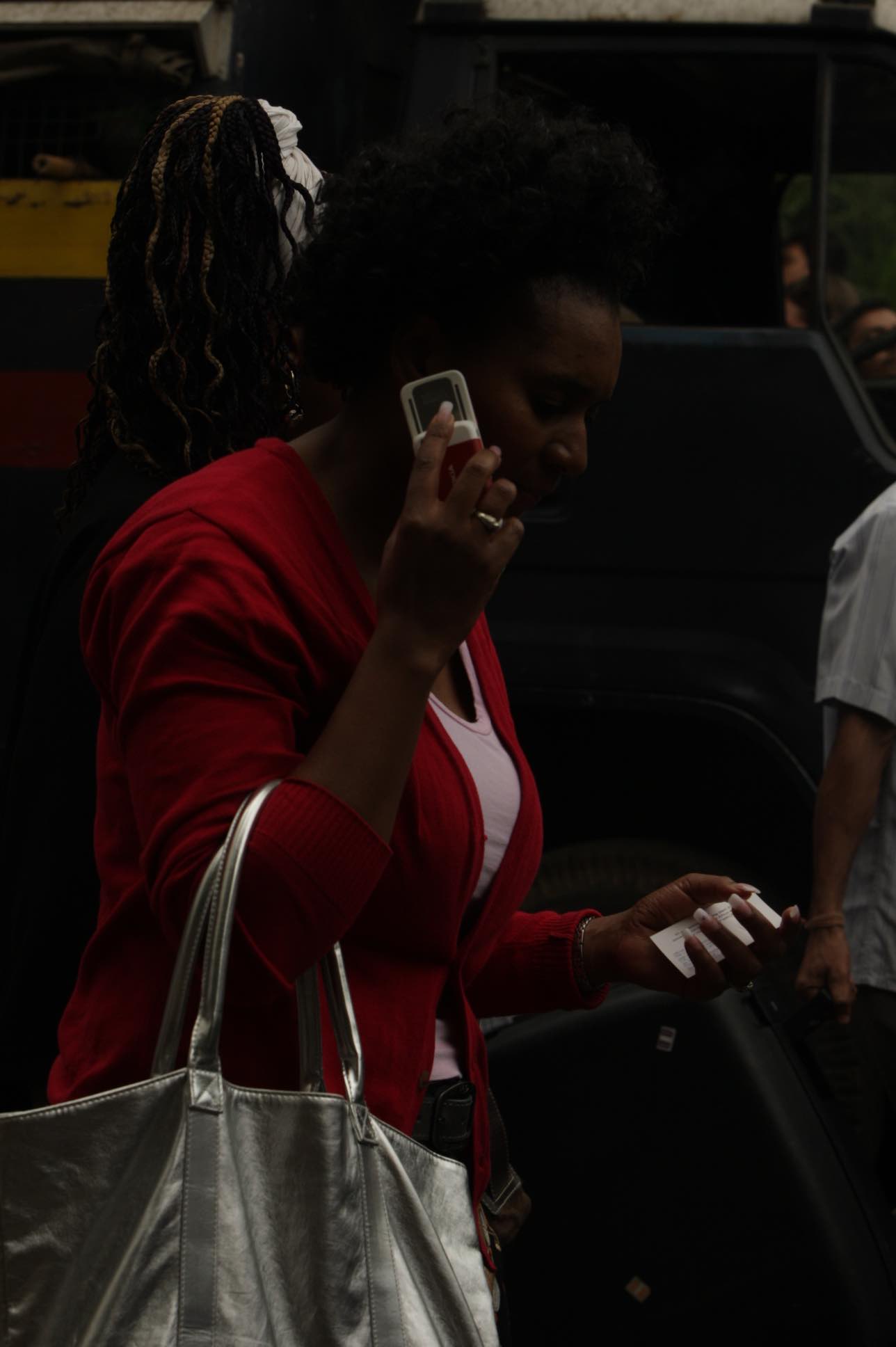 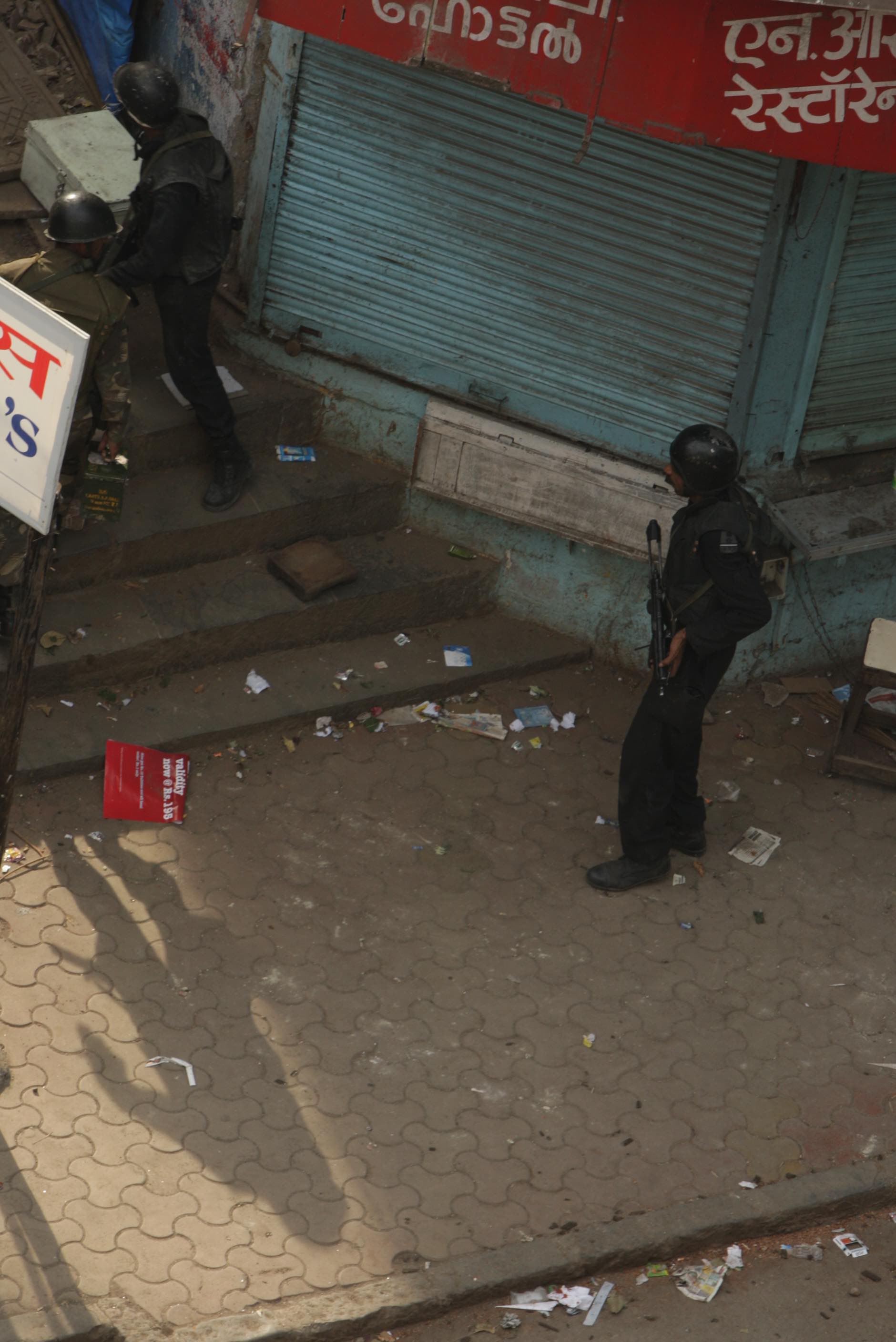 Commandos in action at the Chabad house in Colaba.

Mumbai took no time to swing back to action. However, the mark of the bullets on walls and heaps of dead people will never be forgotten. 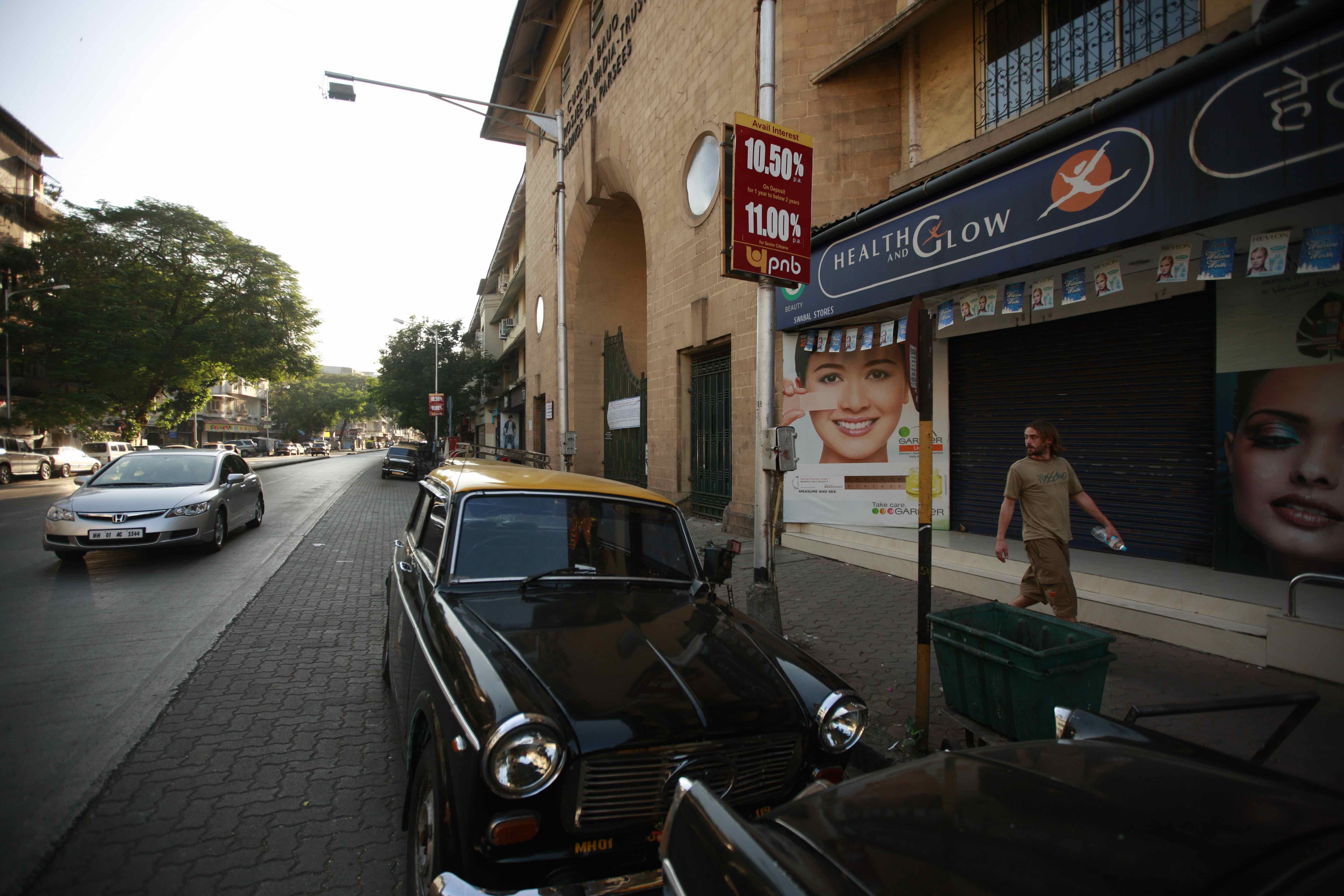