This is for the first time ever that such a large number of Nobel laureates, ranging from peace laureates to those from the fields of economics, chemistry, physics and medicine have come together with a joint appeal on this matter. 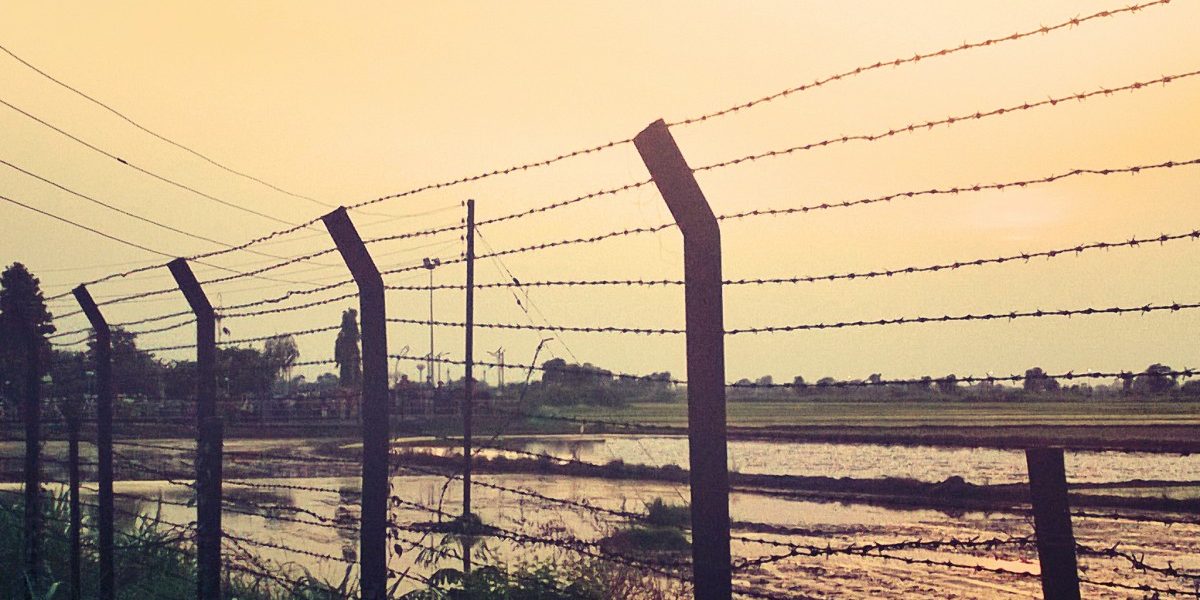 New Delhi: Fifty-nine Nobel laureates have urged the prime ministers of India and Pakistan to “defuse the rising tension” before the situation “escalates to a full-fledged war”, a statement said Sunday.

A letter signed by the Noble winners, under the aegis of the Laureates and Leaders for Children, a platform founded by India’s Nobel peace laureate Satyarthi, was submitted to India and Pakistan’s Permanent Representatives to the United Nations on Saturday, it said.

“In the best interest of our children, we, the Laureates and Leaders for Children call upon the Prime Minister of India HE Narendra Modi and the Prime Minister of Pakistan HE Imran Khan to demonstrate wise leadership and exercise immediate restraint at this critical juncture, to avoid any escalation into a full-fledged war,” reads the joint appeal, according to the statement from Satyarthi’s office.

“There is no place for violence, extremism and terrorism in a civilised world. This epidemic has to be uprooted through concrete and time-bound actions,” it said.

“We reiterate that children never create wars but are the worst sufferers. Therefore, we appeal to the two Prime Ministers, faith institutions, media, youth and the citizens of both India and Pakistan to work towards the restoration of peace in the region with utmost urgency,” it added.

The Nobel Laureates who have signed the appeal include Leymah Gbowee, Shirin Ebadi, Tawakkol Karman, Malala Yousafzai, Muhammad Yunus, Jos Ramos-Horta, Edvard Ingjald Moser and May-Britt Mose, among others who have been awarded the prize across disciplines, according to the statement.

“I reiterate that children are the worst sufferers of terrorism and war. The very fact that so many Nobel Laureates from different fields have come together demanding safety of children for the first time ever shows the urgency of the situation at hand,” Satyarthi said.

“I sincerely hope that the voice of the global moral leaders will be heard by the Prime Ministers and citizens of both India and Pakistan and immediate steps will be taken to defuse the tension between the two countries,” he was quoted as saying in the statement.

This is for the first time ever that such a large number of Nobel laureates, ranging from peace laureates to those from the fields of economics, chemistry, physics and medicine have come together with a joint appeal to call attention to the lives and future of more than half a billion children in India and Pakistan that are at stake, the statement claimed.