In a remote tribal district of Gadchiroli, a system of introspective education is successfully motivating and working with young individuals to make the nation a better place. 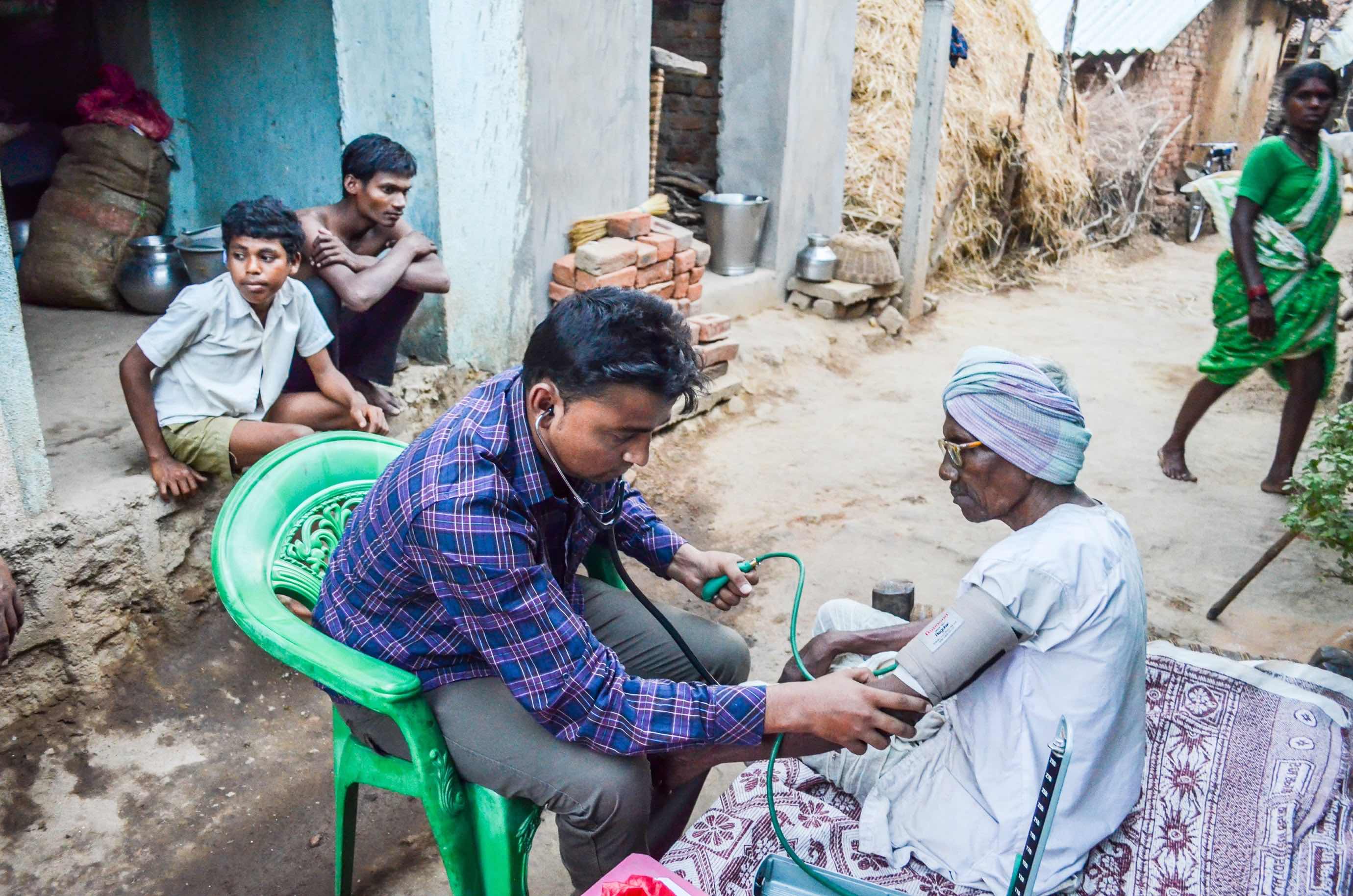 Not all young people are looking for the proverbial ‘purpose’ of life, or even for what is commonly known as a ‘meaningful’ life. Many simply desire a ‘good life’ and there’s arguably nothing wrong with that. Some others, however, are determined to work in ways that are meaningful for them and useful for the community around them. Many are drawn to such ideas, but not yet fully determined to pursue them. However, our conventional education system does not lend any support or guidance to these latter two categories of youth as it is mainly geared towards filling job vacancies, not sociopolitical vacuums. It is this serious deficiency that doctors and public health scientists Rani Bang and Abhay Bang decided to address about a decade ago.

In the early 2000s, the Bangs saw that very few young people were choosing to work on social challenges as against their own student days when social consciousness and grassroots work was far more popular and acceptable. As a unique solution, they conceived Nirman. It was to be an educational space for college students and young working individuals to help them come face to face with the nation’s plethora of social issues and also with people working hard to solve them. Through Nirman, they intended to encourage young Indians to step out of their generally secure urban surroundings into the precarious world of rural and tribal Indians. Rather than creating focus on a single area (like agriculture or healthcare), a broad exposure to the ‘real world’ was conceived. Ultimately, the youngsters were to be encouraged to decide for themselves which challenges they were best equipped to work on. 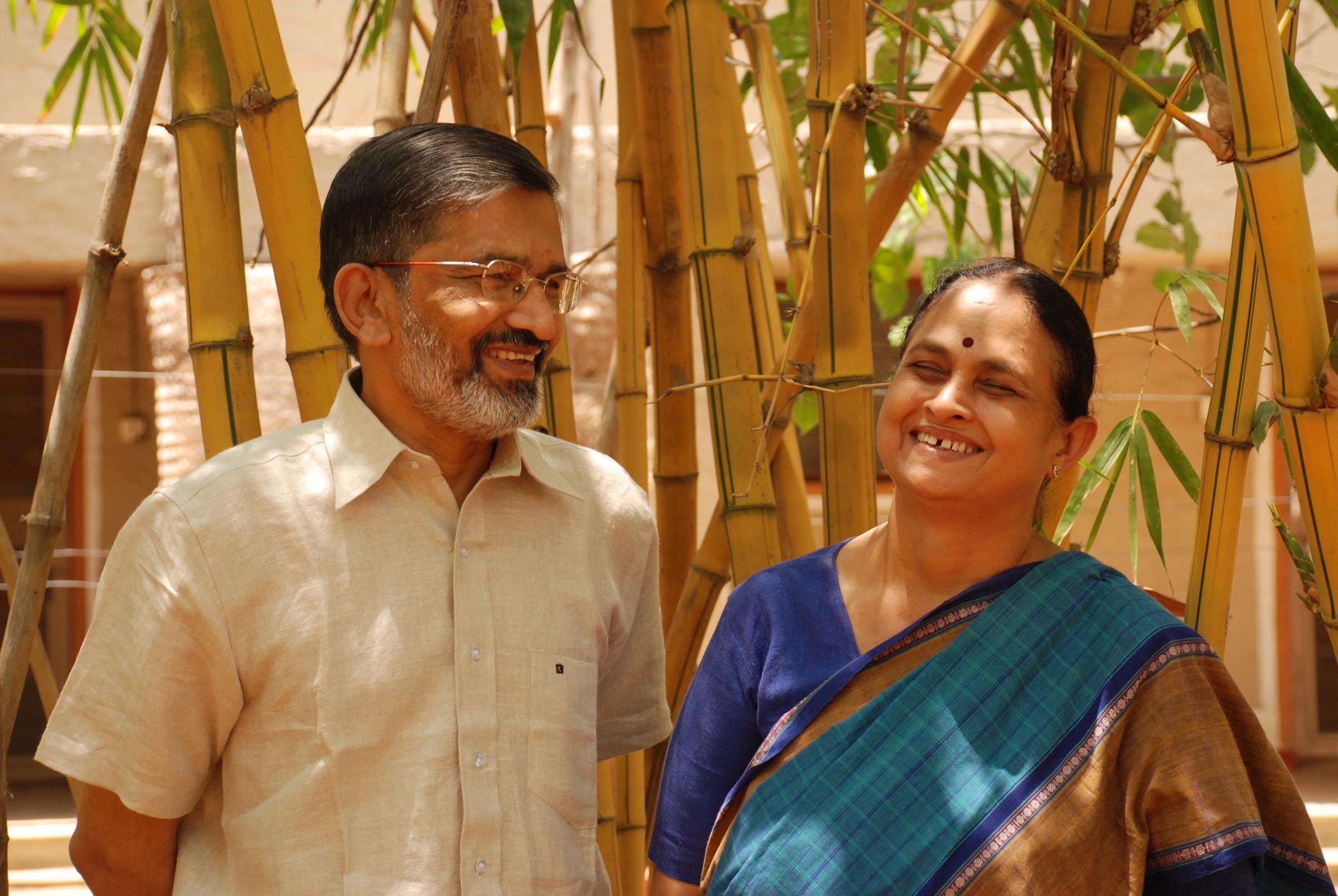 Abhay likes to employ the metaphor of inspiring young people to “find the Siddharth within them”. By helping them witness the problems and challenges of underprivileged Indians first-hand, the Bangs hope to kindle within them a similar desire and urgency to make the world a better place as Siddharth Gautam experienced when he first stepped out of his palace into the world outside. At Nirman, the emphasis is on introspective education instead of prescriptive instruction. The main program is composed of meticulously planned educational camps in three phases over a year. The triphasic approach speaks volumes about the organisers’ sincere commitment to give their young participants time and space to think, introspect and come up with their own ideas and individualised strategies to create meaningful change. If the first phase provides the basic experiences and knowledge as to why it is essential for us to take social challenges seriously, the next phases deal with the what [are the different ways we can make a meaningful intervention] and how [can one begin to think about doing it oneself]. 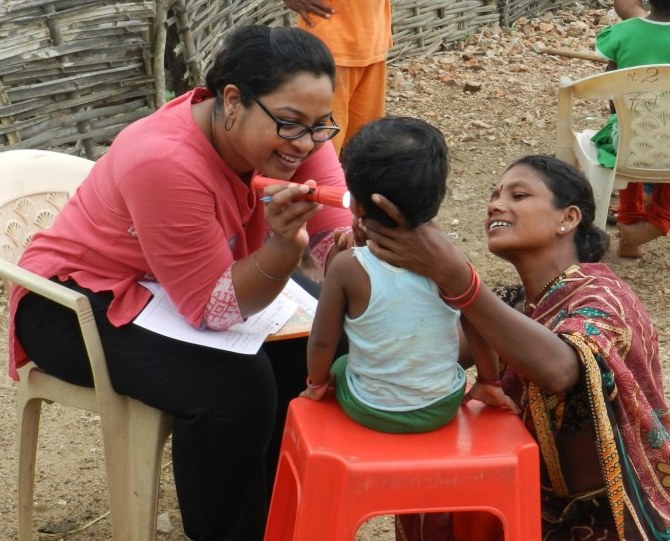 With ten years of consistent work, the organisers of Nirman have ample evidence for the efficacy and popularity of their unique educational method. While stories of young women and men choosing (financially) low-paying social sector work over high paying jobs are considered hatke in the mainstream society, for Nirman, that attitude is itself mainstream. The section ‘My Nirman Stories’ on its official website features the experiences and thoughts of several dozen Nirmanites – that is how the program participants are called – who, in their 20s, have worked or continue to work in rural India. A few are working as government medical officers in tribal talukas, others are setting up solar electricity systems in villages and some are giving back to Nirman by choosing to work in Gadchiroli itself – Maharashtra’s tribal district where the Bangs are based. This robust commitment partly originates in Nirman’s insistence on looking at social challenges professionally and even through big data whenever possible, and not on the basis of vague ‘good samaritan’ sentiments which often quickly evaporate in the heat of competitive and conventional adult life. 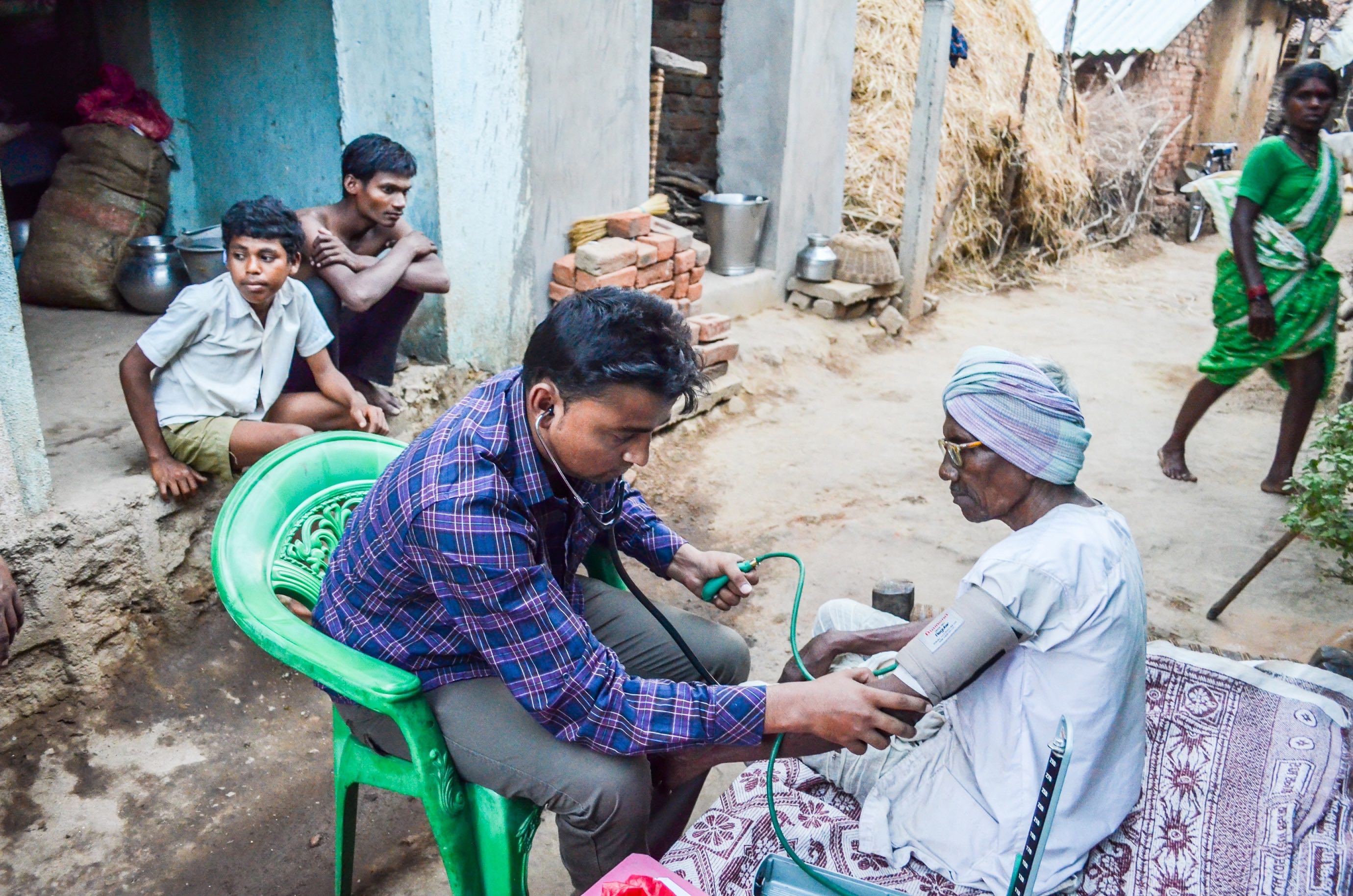 Mahatma Gandhi’s philosophy is an abiding guide for Nirman and other initiatives of the Bangs. Nirman is largely inspired by the Nayee Talim concept propounded by Gandhi and later expanded by Vinoba Bhave and other Gandhians. It recognises the deficiencies of a primarily classroom-based education and instead emphasises learning within the community. Education is not restricted to formal instruction but acquires a constant and lifelong character. This is evident in the way Nirmanites stay in touch with each other and with the teachers between the three phases and also beyond, exchanging experiences and ideas and formulating newer ways of dealing with the world’s challenges. 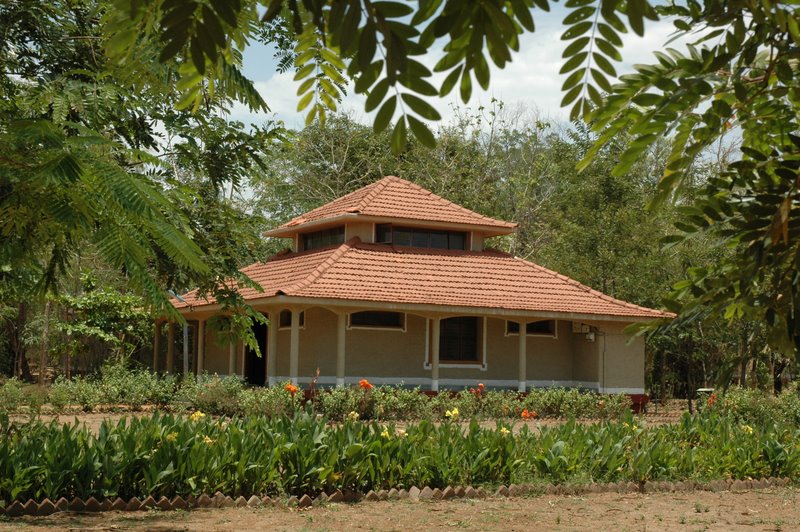 Many of us like to boast about India’s so-called demographic dividend and its young population being the largest in the world. True to the Nayee Talim philosophy, the Bangs have created, in a remote tribal district, a successful and thriving system which motivates and works with young individuals to make the nation a better place.