More jobs would still have to be created in view of the demographic dividend. 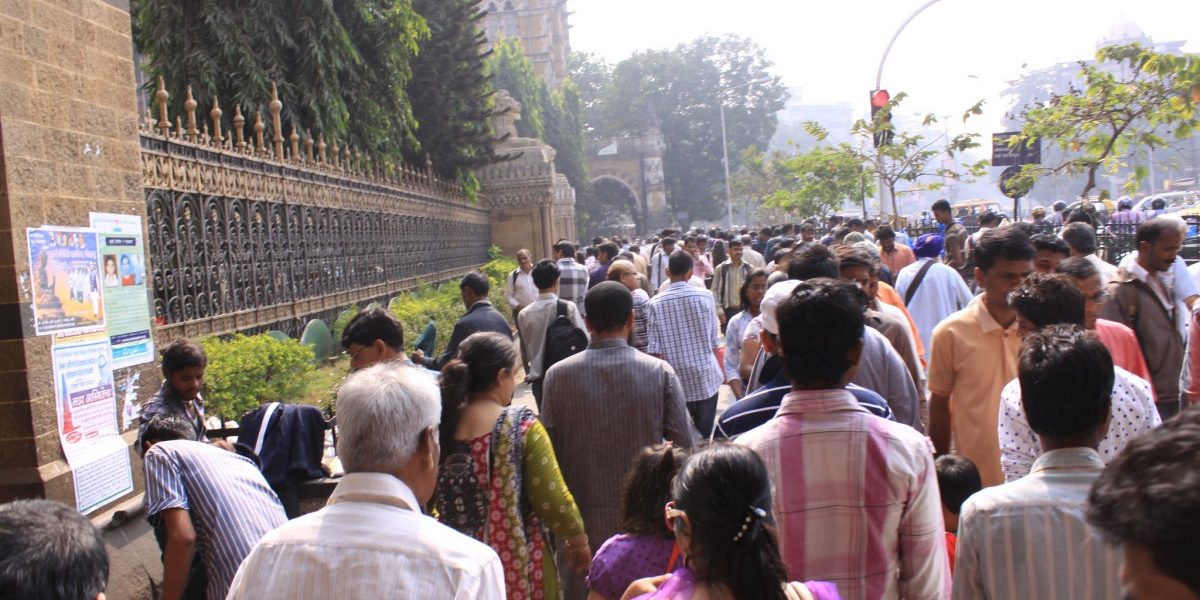 New Delhi: Contrary to the right wing’s debate around population growth and “changing demography” to instil fear in the minds of voters, the Economic Survey 2018-19 has presented a rosy picture for the future. It noted that “India is set to witness a sharp slowdown in population growth in the next two decades”.

The survey said India’s population growth would be less than 1% during the decade 2021-31 and under 0.5% between 2031-41. “Such population growth rates would be close to the trend currently seen in countries such as Germany and France,” it insisted. The only reason for positive population growth in the next two decades, it said, would be the population momentum and the continued rise in life expectancy.

Also Read: Economic Survey 2019 Envisions India Rebounding on the Back of Private Investments

Taking into account the state-level differences in initial fertility levels, mortality and age composition, the policy document said both the trajectory of population and population growth will continue to vary across states.

Some states expected to have zero growth

In case of Tamil Nadu, for example, it said population growth will start declining between 2031-41 unless offset by inward migration. Likewise, population growth will be close to zero in Andhra Pradesh and as low as 0.1-0.2% in Karnataka, Kerala, Telangana, Himachal Pradesh, West Bengal, Punjab and Maharashtra.

Even in states that lag behind in demographic transition, there would be a “marked slowdown in population growth during 2021-41”, the survey says. Population growth will halve over the next two decades in Chhattisgarh, Uttar Pradesh, Rajasthan and Madhya Pradesh, it said.

To put matters into perspective, Bihar will have a population growth rate of just 1%. Still, along with Uttar Pradesh, it would account for 40% of the increase in India’s population during the years 2021-41.

Using the 2011 Census data as a baseline, the survey has projected the population by age-structure up to 2041. For this, it has used the cohort-component methodology (Cannan, 1895 and George et al, 2004) for population projections. The assumptions at the national level have been derived using the assumptions for fertility, mortality, life expectancy and sex ratio at birth of 22 states weighted by their share in national population. The projections have not taken into account any inter-state or international migration. 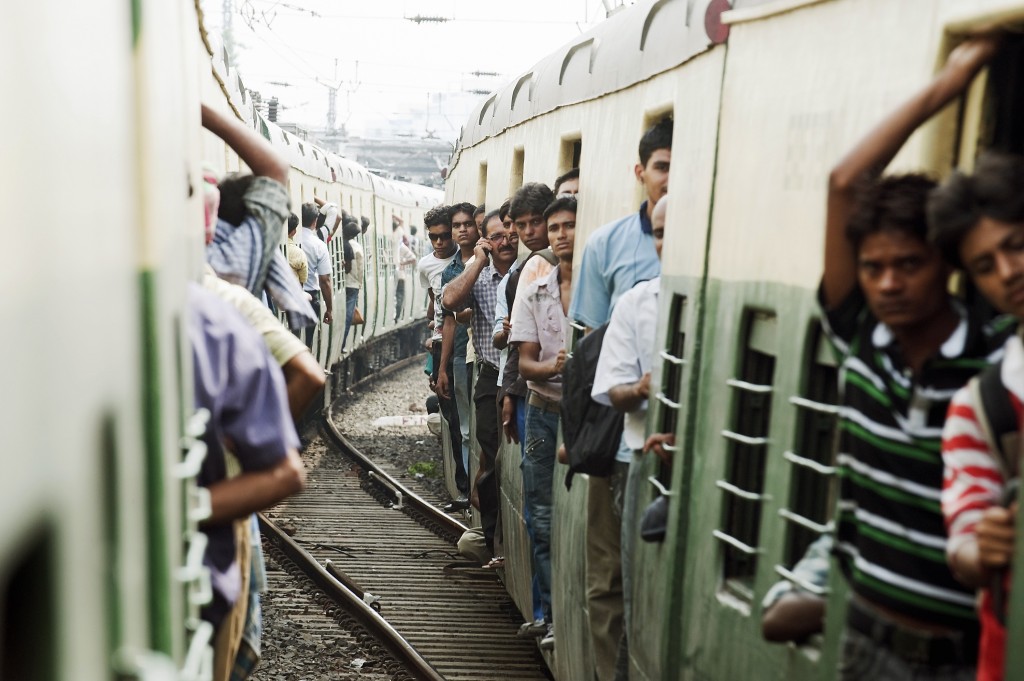 The projections have not taken into account any inter-state or international migration. Photo: United Nations Photo

The Economic Survey noted that the country as a whole will enjoy the “demographic dividend” phase despite some states transitioning to an ageing society by the 2030s. It said the population in the 0-19 age bracket has already peaked due to sharp declines in total fertility rates (TFR) across the country.

In this regard, it pointed out that the southern states, as also Himachal Pradesh, Punjab, West Bengal and Maharashtra, now have fertility rates well below the replacement rate. In other states like Bihar, Uttar Pradesh, Jharkhand, Chhattisgarh, Rajasthan and Madhya Pradesh, the TFR is above the replacement rate. But these states too are experiencing significant declines. “As a result, the national TFR is expected to be below replacement level by 2021.”

The document also stated that India’s working-age population will grow by roughly 9.7 million per year during the decade 2021-31 and 4.2 million per year between 2031-41. On the other hand, the proportion of elementary school-going children, i.e. 5-14 age group, will witness significant declines. As such, it suggested that many states would need to pay greater attention to consolidating or merging schools to make them viable, rather than building new ones.

At the other end of the age scale, the document demanded that policy makers prepare for ageing. “This will need investments in health care as well as a plan for increasing the retirement age in a phased manner,” it said.