In Photos: Who Are the Bakarwals?

In 2001, the Indian government officially declared Bakarwals as a Scheduled Tribe. 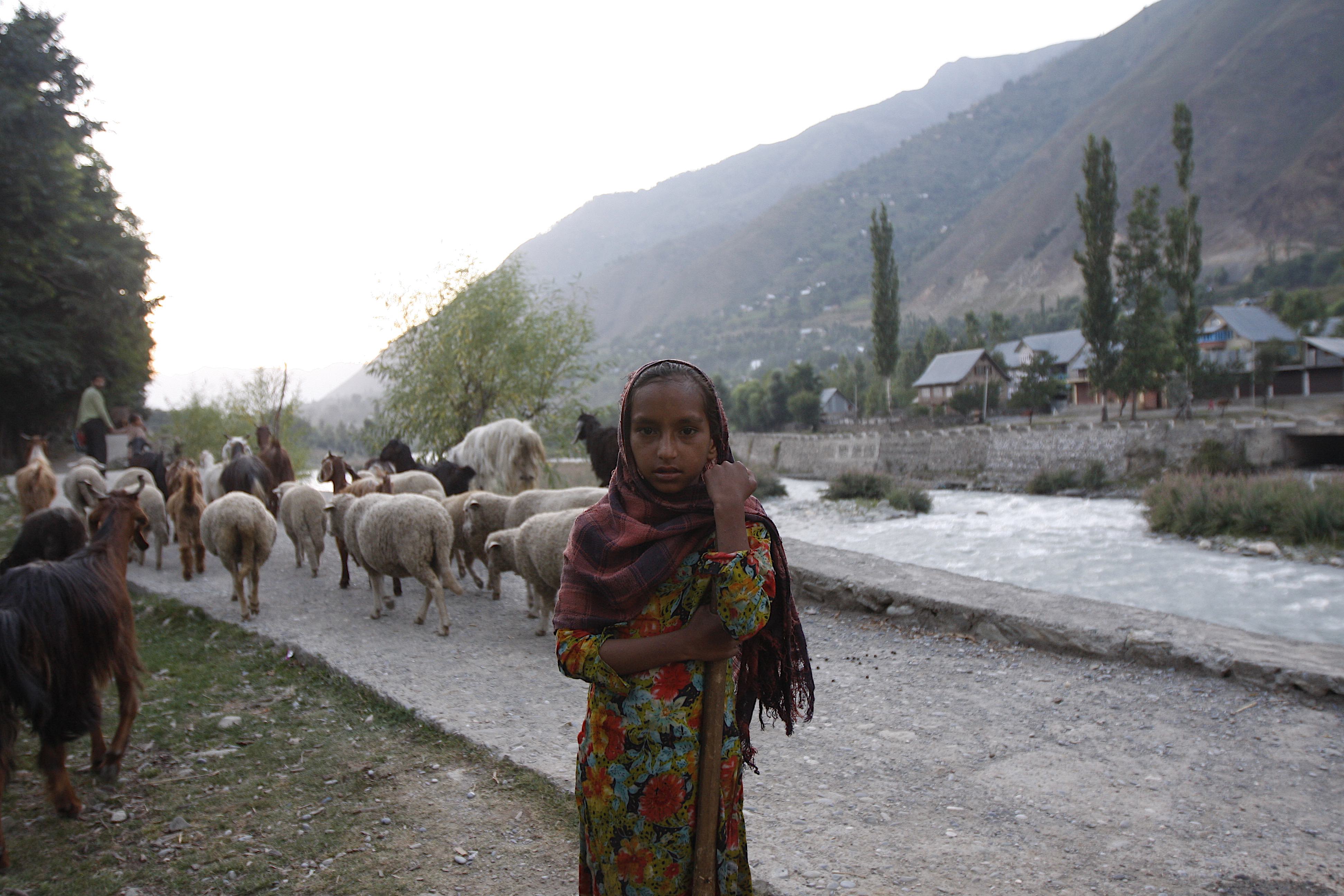 Gujjars along the Nalla Sind in Gandharba.

It was the spring of 1999 when a motley group of shepherds, who were doing their daily work in the mountainous Drass, saw a handful of men moving with guns toward Kashmir. Without losing a second, they ably passed on the information to the Indian Army with the help of their closely-knit network of people. The shepherds were none other than the Bakarwals.

A nomadic tribe, Bakarwals are Sunni Muslims of Gujjar ethnicity. Today, they are in the limelight due to the horrific gangrape and murder of an eight-year-old girl belonging to the community in Jammu’s Kathua.

Although they are now part of the mainstream economy, they continue to practice the ancient barter system as the supply of food and essential items is restricted in the hamlets located in the upper ridges of the Himalayas.

These images explore who they are. 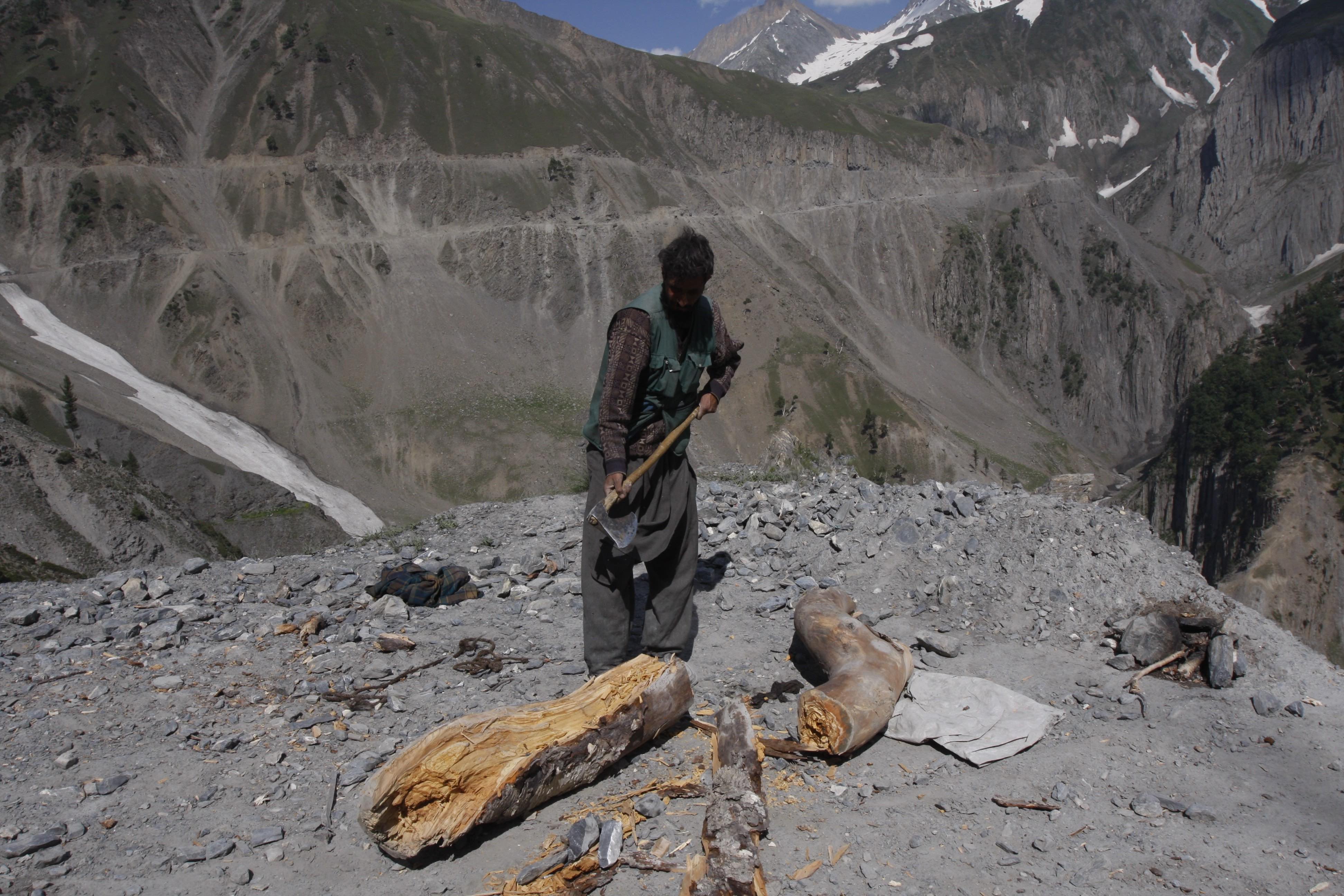 A man cuts a log along the Zojila. Wood fires are used for cooking and warmth as there is no electricity. 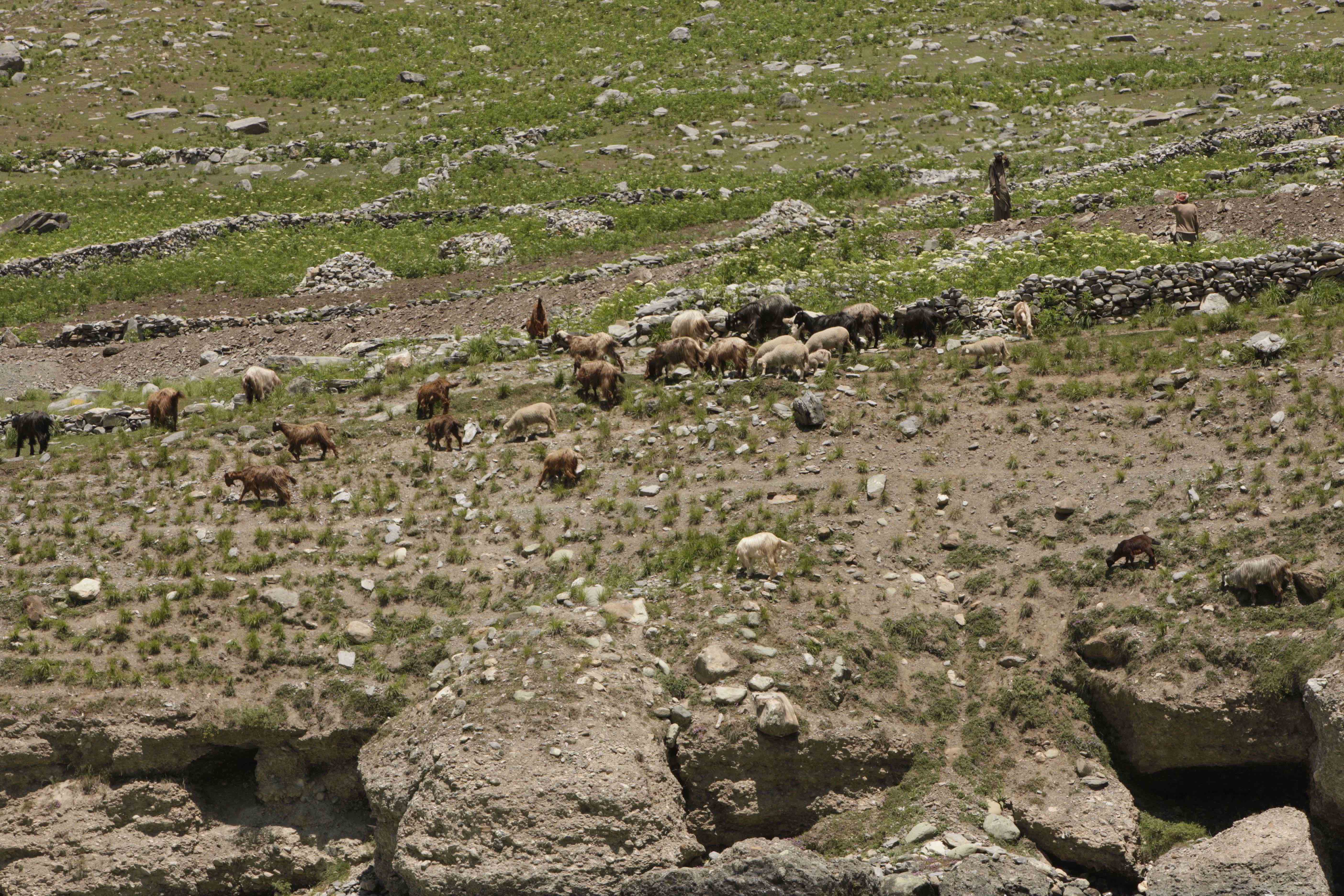 In the pastures of Sonamarg in Kashmir. 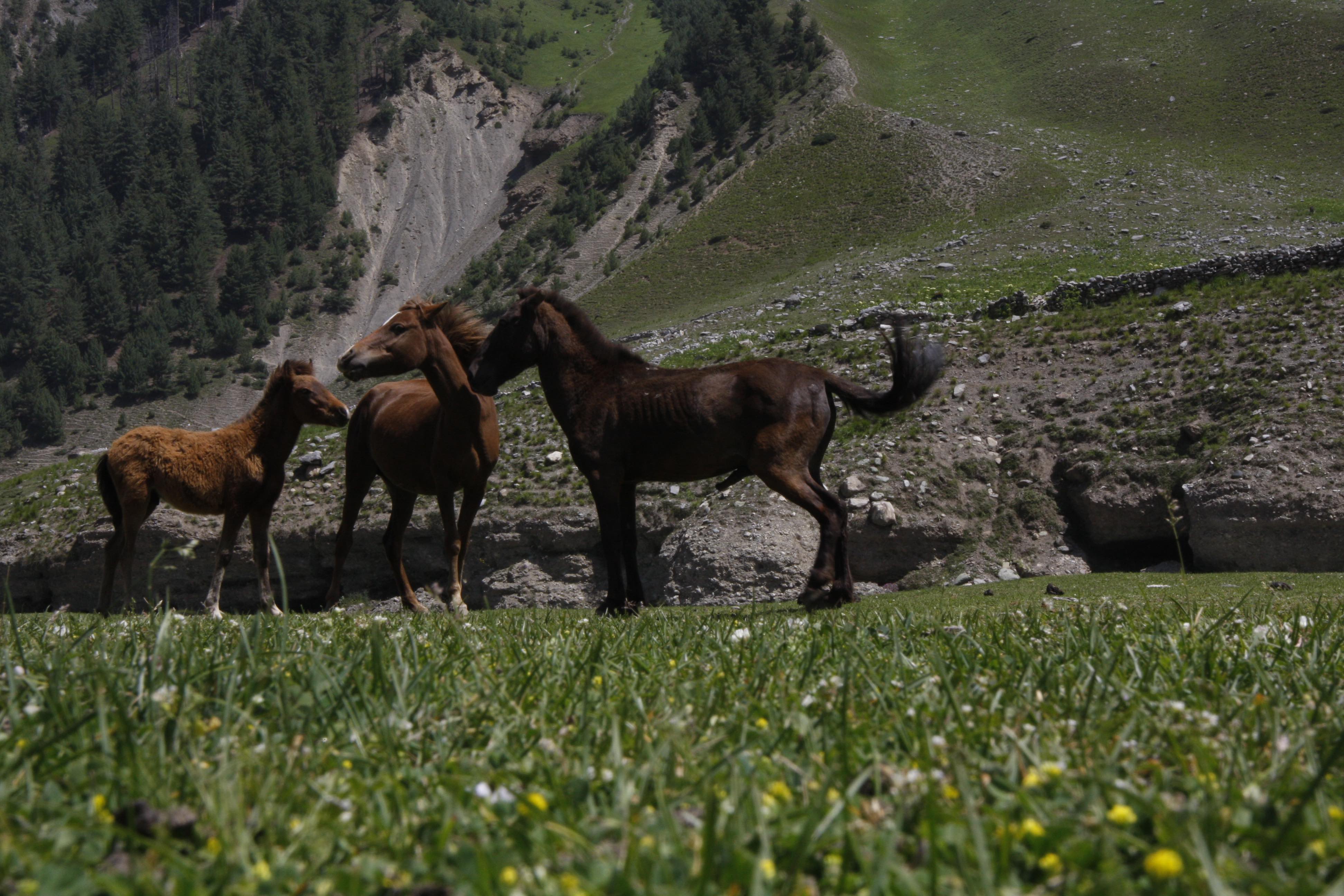 Horses and mules are used for transport. 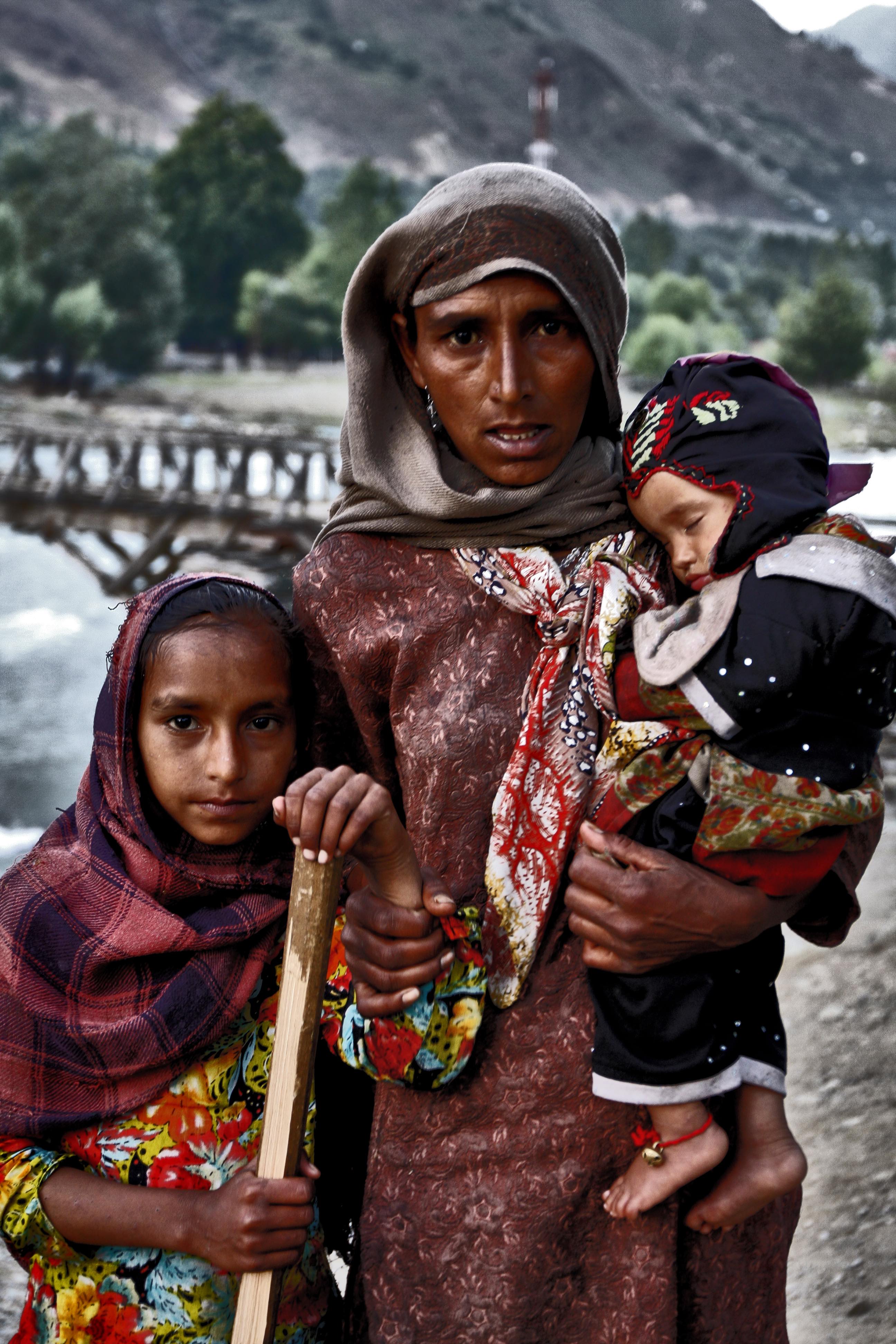 A Bakarwal woman with her daughter and son. 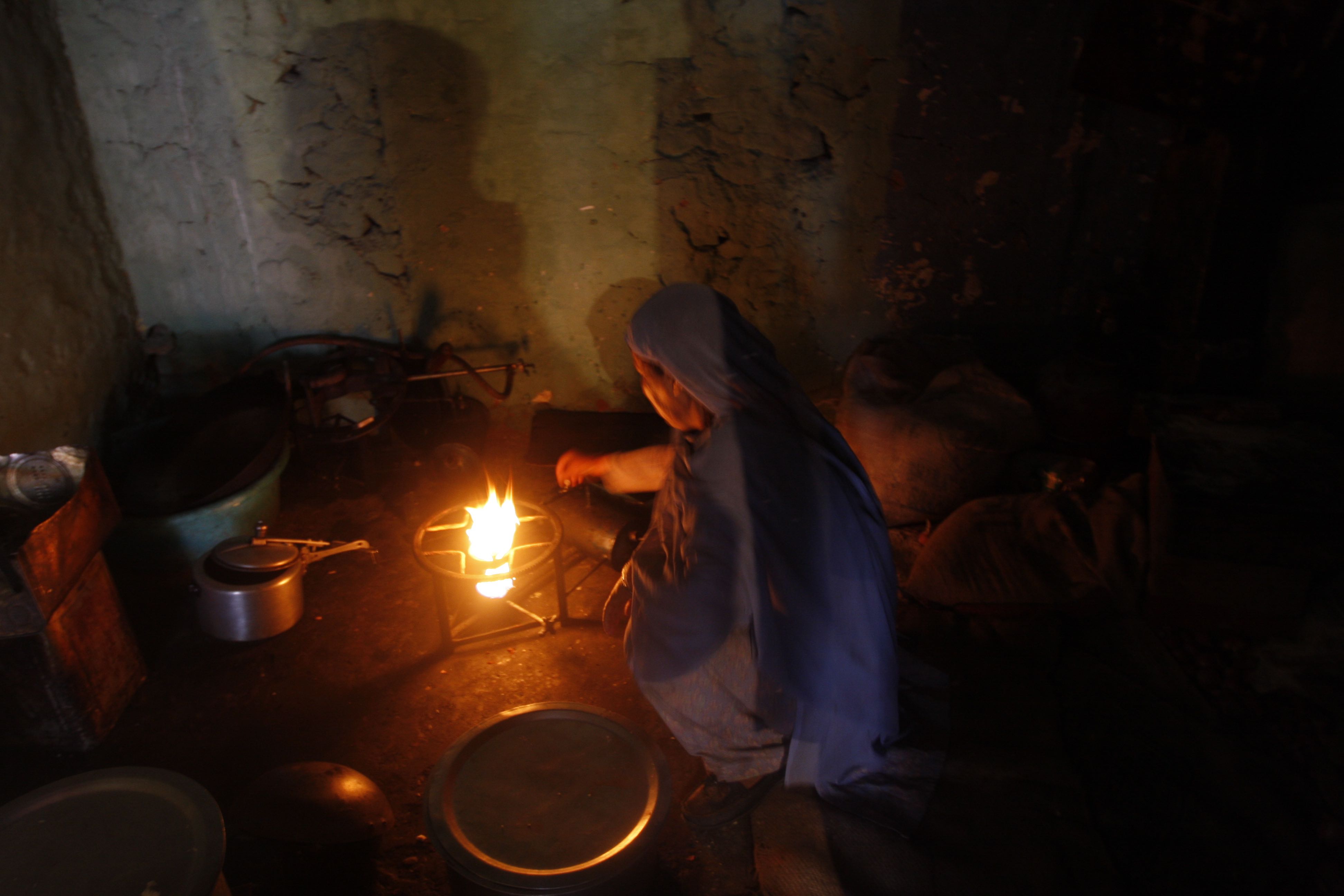 A Bakarwal woman cooking at a makeshift camp. 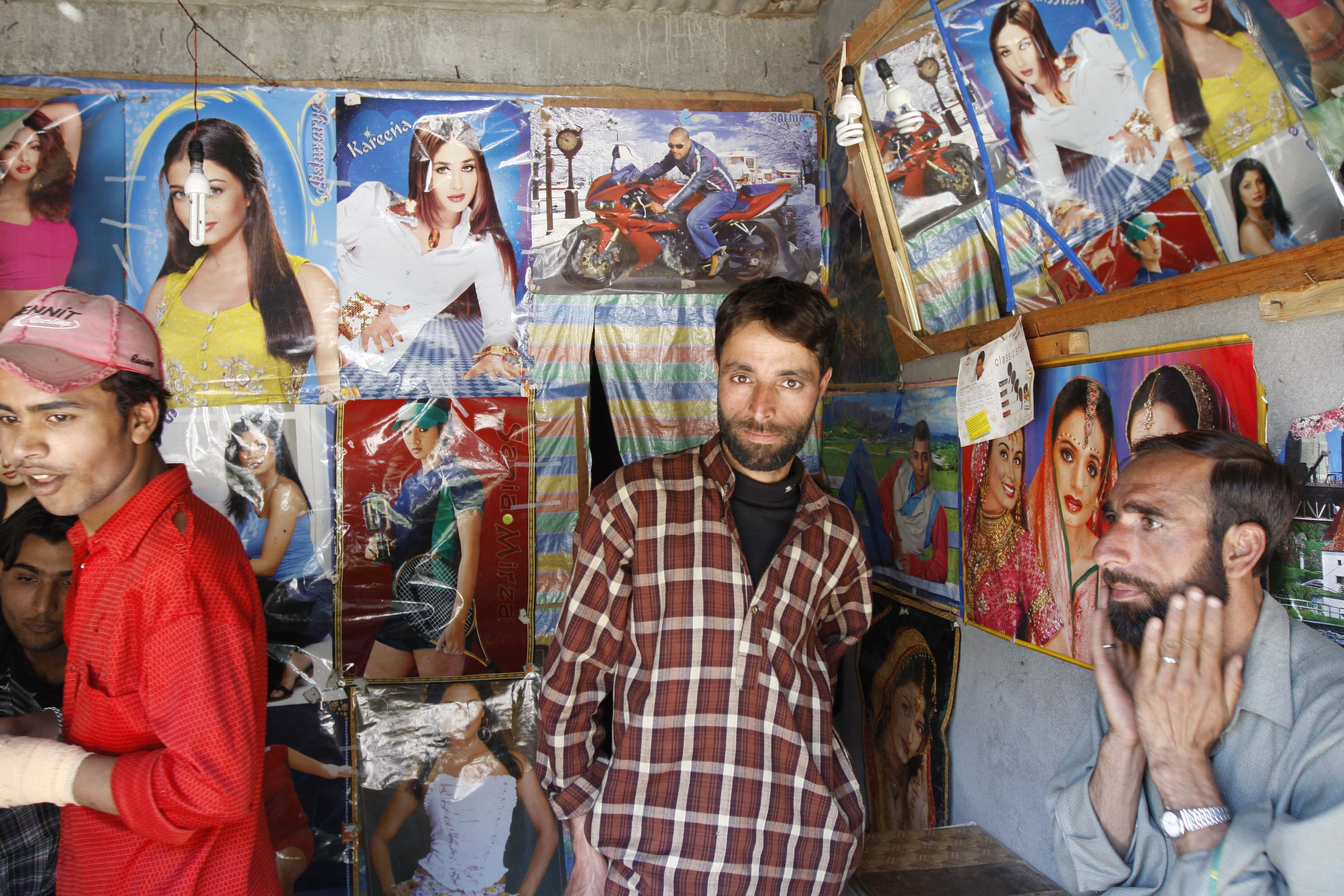 At a makeshift salon on NH1A to Kargil.