Even in a state like Kerala, higher human development indices have not translated into equally solid gender outcomes. 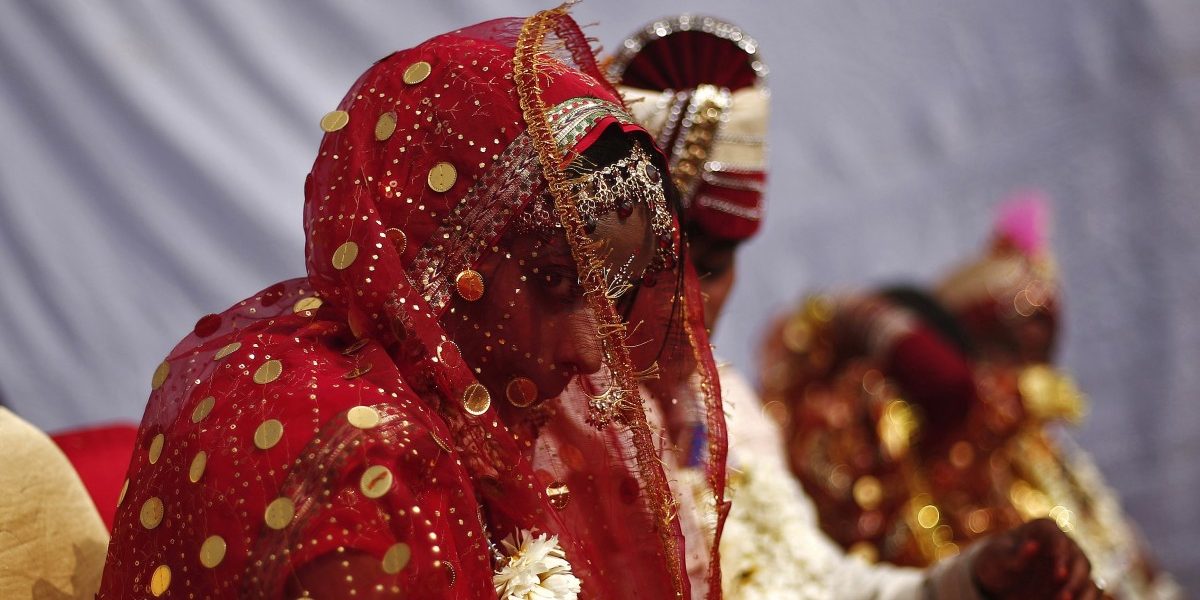 An interesting public policy question that has emerged over the last few years is why high human development indices are not translating into a better ‘gender status’ for Kerala.

The Human Development Index (HDI) in Kerala (0.763) is the highest in India. The HDI is estimated as the geometric mean of three crucial aspects of human development – health, education and income – measured by life expectancy at birth, mean years of schooling and average per capita income respectively.

Kerala also has the highest effective literacy rate of 93.91% among Indian states – 96.02% of men and 91.98% of women are literate as against 82.14% of men and 65.46% of women at the all India level. Life expectancy at birth of women in Kerala (77.8 years) is the highest in India (70.4 years). Infant mortality rate (the probability of a baby dying before his or her first birthday) is as low as 5 per one lakh live births in Kerala, as per the latest round of National Family Health Survey (NFHS-5). Maternal mortality rate was much lower in Kerala (43 per one lakh live births) when compared to the situation in India (113).

However, the ‘sex ratio at birth’ in Kerala is worsening over the years. This statistic reflects gender discrimination even before birth.

It is crucial to deepen the analysis beyond the broad achievements of human development in Kerala.

The Economic Review of Kerala, published in January 2021, highlights that crimes against women continue to be a significant threat in the state. As per the recent crime statistics of India in 2016, the highest component under under crimes against women were reported “within own home” under cruelty by husband or his relatives (32.6%).

The intra-household atrocities against women needs more attention now than any time before as pandemic-induced domestic violence is on the rise and UN analysis across countries refers this as “shadow pandemic”.

The deaths of three young women in Kerala recently, who were in their early-twenties, due to dowry-related domestic violence, has created huge uproar in the state. It was also a reminder of how deep-rooted the evil system of dowry in the institution of marriage, irrespective of the educational status of women and their position in economic work force participation.

The Dowry Prevention Act dates back to 1961. But the punishment of giving or taking dowry is so meagre, an imprisonment which may extend up to six months or a meagre fine of five thousand rupees, or with both. Thus the cases of inhuman treatment of young married girls on the basis of dowry- related matters is still prominent in India. These atrocities against women have deep roots in patriarchy and the institution of marriage.

Education of the girl is found relatively insignificant determinant in tackling these social evils as educated girls are also compelled to marry within caste paying huge amounts of money as dowry.

It is contextual to recall a National Bureau of Economic Research paper – written by Nobel laureates Esther Duflo and Abhijit Banerjee with Maitresh Ghatak of London School of Economics and Jeanne Lafortune of University of Maryland – on mate selection in modern India.

In ‘Marry for What: Caste and Mate Selection in Modern India’ they estimated the preferences for caste, income, education, beauty (‘light skin’) and other attributes in Indian marriage. They inferred that there is a very strong preference for “within-caste” marriage. This is to maintain an “aristocratic equilibrium,” despite increased economic mobility of people.

Even in a literate state like Kerala, women who worked in the last 12 months and were paid in cash was as low as 20.4% in 2019-20 as per the recent NFHS-5 data. When women’s labour force participation is abysmally low, marriage is taken as the single most significant determinant of women’s economic future and here ‘status’-like attributes such as caste remains as a persistent feature.

The shocking evidence from National Bureau of Economic Research paper was that the parents of a prospective bride would be willing to trade off the difference between no education and a master’s degree to avoid marrying outside their caste. Even among highly educated Indians, caste continue to play an extremely important role in structuring people’s preferences for marriage partners in contemporary India.

In India, the families still pay huge amount as money to marry within their caste, and this is paid by bride’s family as dowry.

When social mores cannot be changed by public policies, particularly when prejudices are blatantly oppressive, a proactive approach by the state to uphold the right to life for India’s young girls is called for. The commitment by highest policy making bodies using the promising fiscal innovations like gender budgeting to make such a change is called for. Indeed, such action is imperative.

Research in the context of Indian states showed that the gender budgeting and violence against women are “inversely related”.

Inversely related, in the sense, higher the support of the State machinery for women, the lower will be the crime against women. This link between the two is much nuanced, and goes much beyond the establishment of “short stay homes” in every state, though building these homes in itself is a crucial decision to support women in distress.

The policy framework of gender budgeting as a tool of accountability and social justice needs a nuanced exploration to understand its potential how state machinery can support women; and thereby initiating a programme design which can reduce the intra-household violence against women.

Lekha Chakraborty is professor of NIPFP, research associate of Levy Economics Institute and member of Board of International Institute of Public Finance, Munich.