The Demonisation of Cannabis Users Needs to Stop

Criminalising cannabis – one of the most commonly used herbs across India - is a Western import and its structured illegality is a stark reminder of the harmful legacy of Western imperialism. 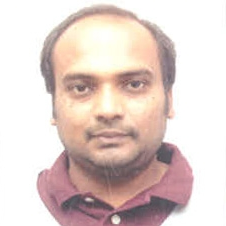 Amongst other things, the Indian news media is destroying important work done on cannabis legalisation in India. That the Narcotic Drugs and Psychotropic Substances (NDPS) Act of 1985 is archaic, overbearing and flawed when it comes to regulating cannabis use in India has been often repeated by policy makers, journalist and academicians for some time now.

Criminalising cannabis use is a Western import and its structured illegality is a stark reminder of the harmful legacy of Western imperialism. Cannabis is one of the most commonly used herbs across India for various purposes as a part of an ongoing tradition. When overzealous journalists seek to victimise individuals based on their cannabis use, they inadvertently play second fiddle to an age-old racist propaganda against plants and people of the Indian subcontinent.

Rhea Chakraborty’s family members, Sushant Singh Rajput’s cook and his ‘drug dealer’ are being regularly demonised on primetime television for their involvement with cannabis. Last reported, Chakraborty has been arrested by the Narcotics Control Bureau (NCB) for her involvement in ‘procuring’ cannabis for SSR and for using it. 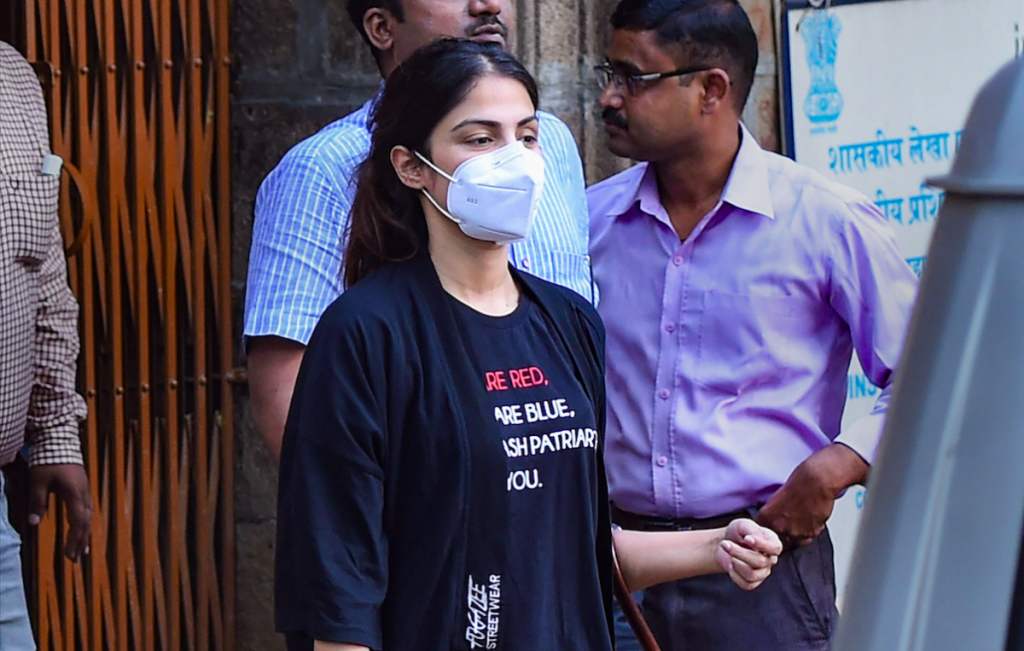 In places in Himachal Pradesh like Kasol, Tosh and a myriad of other villages where cannabis grows wild and/or has been cultivated for a long time and which have attained global fame for cannabis tourism, the NCB and its agents are frequent actors in the local social life.

NCB agents are posted in the region to identify and arrest major players in the cannabis trade who operate locally and have their business spread in big cities like Delhi and Mumbai. More importantly, NCB agents are also posted to prevent the entry of other, more harmful drugs into the region from outside.

However, there is an accepted notion in these regions that NCB agents often work in collaboration with the police and local strongmen to ensure that the big players in the trade are protected, at the same time often victimising either the regional subaltern, migrant labourers or powerless young tourists to create a façade of doing good work on the ground.

Also read: Outside Delhi’s Parties, An Even Darker Side to Drugs

This notion is not unfounded since there are instances where local disputes are often settled by giving information to NCB agents to be used to prosecute personal or trade rivals, or even tourists.

Since I have been actively researching the effect of the cannabis trade in the region, I have come across a few instances where NCB agents themselves indulge in drug consumption, especially during rave parties – all under the guise of doing undercover work.

While one may cite the difficult working conditions that many NCB agents have to endure, especially while working undercover, the amount of power and discretion that they possess due to the widespread use of this common herb cannot be ignored. In some parts of the Himalayas, the traditional use of cannabis as medicine and enjoyment paired with its recent profit potential have ensured that almost all families are involved with cannabis in one way or the other, and this inadvertently gives immense power to NCB and its agents as it creates a large pool of potential criminals amongst whom one can pick and choose as one pleases.

There are widespread complaints amongst locals that both the NCB and the local police fail to arrest the growing consumption of other more harmful drugs amongst local youth since they are mostly engaged in prosecuting cannabis growers and dealers who are plenty and hence easy to apprehend. There is also a belief in local society that almost all state institutions in the region focus on issues around cannabis and largely ignore more pressing issues like growing crime and lack of infrastructure and/or medical services.

Also Read: The Case for Legalising and Regulating Cannabis

Incidents occurring in India today seem to be a larger manifestation of what happens at the district level in Himachal Pradesh, albeit with more sinister actors and motives thrown in. The fact that the only crimes that all agencies involved in the SSR suicide case could pin on Rhea Chakraborty and her family are cannabis related is not a coincidence.

Cannabis use by people throughout the country by young and old, across class, caste and professional spectrums is not a secret. It would not have mattered if Sushant Singh Rajput was an actor, a student or an IT professional, investigations on cannabis use would have landed him and his associates in trouble nevertheless. Some media channels and agencies know this very well and have been intermittently using cannabis as a cushion for launching attacks on individuals and groups they don’t like. One can recollect a similar demonising of Jawaharlal Nehru University and Delhi University students when they were questioning state policies and actions a couple of years ago.

The greatest casualty in the current media circus is the good work done by individuals and groups in academia, arts and politics on cannabis legalisation. It has taken years of patient activism to bring forth into the public sphere the absurdity and injustice that cannabis legislature in India stands for. Global inequality, western hegemony and abrupt criminalisation of use had ensured that public opinion on cannabis in India was largely unfavourable despite years of common use by its people.

It has taken a good amount of work at the grass-roots coupled with the changing global perception on cannabis to help us re-imagine cannabis as a medicine, common intoxicant and a possible solution to some of our economic woes in recent times.

While we cannot wish away some of the health hazards that cannabis may pose to regular users, the need of the hour is to conduct inter-disciplinary research to understand how cannabis can be harnessed for it uses while balancing its potential to harm. A sustained media trial of cannabis through its users and pointed attacks by state agencies in the arena of visible public sphere is antithetical to a much needed investigation into restructuring the cannabis policy in India today.

Prasenjeet Tribhuvan is an assistant professor (sociology) at Indian Institute of Technology, Jodhpur. He is currently also a fellow at IIAS, Shimla.