Between 1996 and 2012, 238 foetuses and newborn children were abandoned in South Delhi. 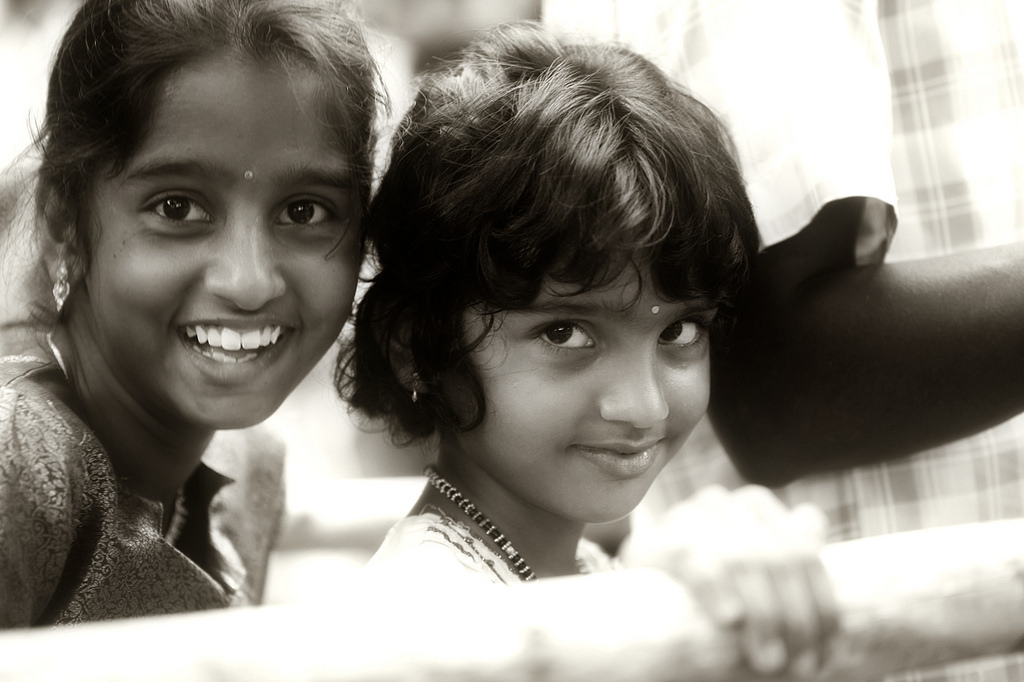 New Delhi: Posh South Delhi has a dark secret, as an AIIMS study found. Two hundred and thirty eight foetuses and newborns were abandoned in the area between 1996-2012, pointing towards female foeticide in the national capital.

The recent study by the premier medical institution also suggested that nearly 35% of the cases in these 17 years were stillborn, 29% were born alive and 36% were born before the period of viability.

“Among the live born, death by homicide was more common than a natural death and most were left by the roadside,” it says.

Among the total number of cases, males were predominant, but on closer examination it was observed that “females out-numbered males” among the foetuses five month (20 weeks) of gestational age, Dr. C. Behera, one of the co-authors, said.

“Owing to the societal bias in favour of a male, this could mean that selective female foeticide happened during this period. In India, medical abortion is allowed only up to 20 weeks of gestational age and criminal abortions and selective female foeticide subsequent to antenatal sex determination are more likely before 20 weeks of pregnancy,” he said.

This is the first study from India to discuss all forensically-known cases of abandoned foetuses and newborns over 17 years from the region of South Delhi, claimed the study published in the latest issue of the Medico-Legal Journal in the UK.

“Though we analysed autopsy reports of such cases in our own jurisdiction area, that is, South Delhi, similar cases have also been reported in other areas, though we do not have any definitive study on that. But I can tell you that 238 foetuses and newborns abandoned is only the tip of the iceberg for Delhi,” Behera said.

Foeticide and abandonment of newborns are important, albeit frequently neglected, issues. Concealment of child birth is often seen in the setting of unwanted pregnancy which has been recognised as one of the most important factors in both the cases.

Among the live born cases, the majority of the deaths were attributed to murder (77% ), followed by natural causes (19%) and accidental (1%), the study said.