Zorawar Daulet Singh’s 'Powershift' is a timely addition to the literature on a subject of compelling urgency. 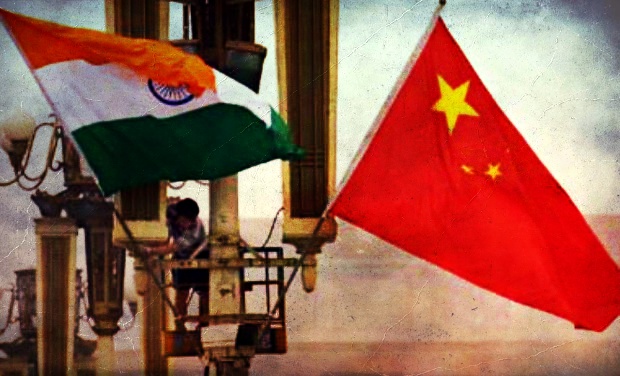 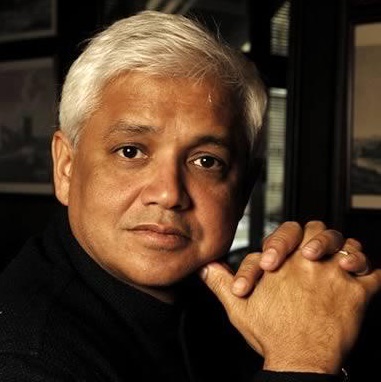 Given recent developments, few will deny that the increasingly adversarial relationship between India and China is one of the most important factors in the emerging geopolitics of the 21st century. Zorawar Daulet Singh’s Powershift: India-China Relations In A Multipolar World is therefore a timely addition to the literature on a subject of compelling urgency.

Daulet Singh’s most interesting contribution lies, I think, in his analysis of the larger geopolitical picture, particularly in his examination of the Sino-Indian relationship through the contrasting perspectives of two of the founding fathers of strategic theory: Alfred Thayer Mahan (1840-1914), who believed that strategic power depended on the control of the oceans; and Halford Mackinder (1861-1947) who saw the Eurasian heartland as the ‘geopolitical pivot of history’, on which strategic dominance depended. ‘India’s geostrategy,’ writes Daulet Singh, ‘is being contested by two somewhat competing images: the Mackinder image – or the idea that continental spaces are what really matter in power politics – and the Mahanian image – or the idea that maritime spaces in the seas are what ultimately account for the power of states.’ 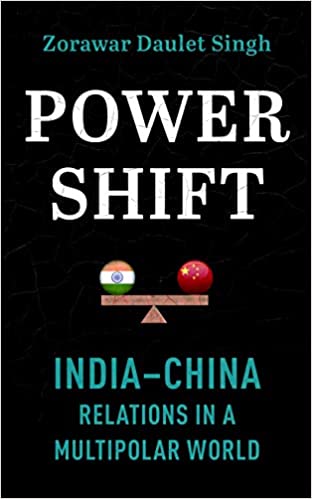 After independence, India’s leadership adopted a Mahanian view of maritime power, a vision that was essentially borrowed from the Anglosphere. ‘In the 1950s,’ writes Daulet Singh, ‘India’s first Prime Minister Jawaharlal Nehru had remarked, ‘To be secure on land, we must be supreme at sea’. This assertion reflected an uncritical acceptance of an old British adage despite a vastly different geopolitical context. Separated from continental great powers, the British and Americans could shape the balance of power at sea without worrying about their land frontiers.’ But this Mahanian view, Daulet Singh points out, is completely inadequate to India’s current circumstances: ‘For India, continental geopolitics can never be compensated by a maritime geostrategy.’

In terms of global geopolitics, what is truly epochal about the rise of China is that it has begun to move the locus of strategic power away from the oceans and back to the continental heart of Eurasia. This is indeed the aim of the Belt and Road Initiative, which inaugurates, for the first time in 500 years, a strategic shift initiated by a non-Western power. In opposing this initiative, Daulet Singh suggests, India has more to lose than to gain: ‘India’s main concern has been that the BRI is designed to stamp China’s geopolitical dominance. Some argue that such a fear might be misplaced for “all great infrastructure and  connectivity ventures – throughout history – have altered the prevailing geoeconomics matrix, and hence the resulting geopolitical balance. While the geopolitical effects are short-lived, the geo-economic benefits survive over time”. Or put simply, new trading linkages eventually trump geopolitics.’

In cutting itself off from a major geo-political and geo-economic shift, Daulet Singh suggests, it is India that risks isolation within its region: ‘In an ideal world, a South Asia in splendid isolation, and, an India with the economic and institutional capacities might have produced an order for the entire region. But India’s internal preoccupations, a lop-sided growth model with a weak state, and, China’s rise has exposed the idea of South Asia as an exclusive sphere of influence. It is no longer a viable venture.’

A better alternative, Daulet Singh argues, is for India and China to ‘learn to sensibly manage their complex relationship and evolve their existing modus vivendi to incorporate a framework where a gentler rivalry or competition is handled maturely and at the same time does not inhibit the pursuit of their common or overlapping interests.’ 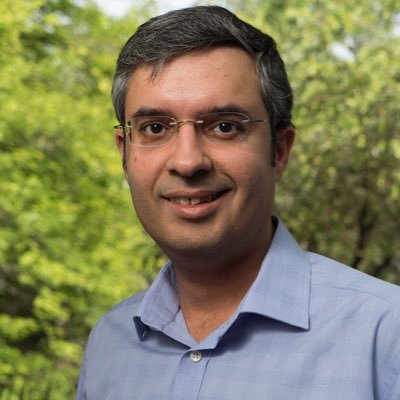 Despite its strengths Daulet Singh’s book also has some major weaknesses, due mostly to the fact that his book is written within the shallow historical frame that is characteristic of strategic studies. He makes no reference, for instance, to the Qianlong Emperor’s intervention in South Asia in the late 18th century, even though it was largely responsible for the continued existence of Nepal as a sovereign state. Astonishingly, he makes no reference to the most important work on Qing xenology and the evolution of the dynasty’s foreign policy: Matthew Mosca’s From Frontier Policy to Foreign Policy: The Question of India and the Transformation of Geopolitics in Qing China. Nor does he make any reference to the First Opium War, which was largely fought by Indian soldiers and financed by Bombay merchants. India may have chosen to forget this chapter of the past, but I am sure Daulet Singh is well aware that in China this war is seen as the beginning of its ‘century of humiliation’. I am sure he is aware also that according to the theorist Dominique Moïsi, humiliation is one of the key emotions for the analysis of contemporary geopolitics. The Chinese view of the Opium War can be contested of course, but to omit it entirely from an assessment of Sino-Indian relations in the modern era, is, frankly, unconscionable.

But the book’s most important oversight, in my view, lies not in its approach to the past but rather in its assumptions about the present and the future. Daulet Singh treats time as linear, assuming that the geopolitical constraints under which nations make strategic calculations will remain substantially unaltered in the future. This is a cardinal error: the Earth is now in the grip of a planetary crisis that is unfolding in a non-linear fashion, changing everything, including geography, and therefore also geopolitics. Daulet Singh mentions, but does not take proper stock of, one of the most momentous of these changes: the opening up of a new maritime passage through the Arctic. This route will not only lessen China’s strategic dependence on the Straits of Malacca, it will also create an entirely new maritime choke-point in the Bering Straits. Similarly, non-linear changes are now unfolding rapidly on and around the Himalayan plateau, the ‘Third Pole’ from which both India and China receive much of their water. These changes are sure to transform Sino-Indian relations in totally unpredictable ways.

In short, Daulet Singh writes as though we were still in the stable Earth of the Holocene – but alas, we are on a different planet now. It is perhaps unfair to single him out for an oversight that is all too common. But he would do well to heed the words of his fellow geostrategist, Brahma Chellaney, when he warns that security and geopolitics ‘need to be thought of differently now that we are beginning to understand the new context of the Anthropocene.’

That being said, Powershift remains an insightful and timely re-examination of the increasingly volatile relationship between India and China. Daulet Singh asks some important questions about India’s interests and capabilities in relation to China, and makes some sensible suggestions for de-escalation.

Daulet Singh is right, I suspect, to suggest that entrenched attitudes within India’s strategic communities are an impediment to fresh thinking on these issues. It is to be hoped that a new generation of strategists, like Daulet Singh, will expand the discussion. This publication is itself an important step in that direction.