We Can Use Strike Drones in J&K If People Will Accept Collateral Damage: Army Chief

General Bipin Rawat said public opinion was the only obstacle to using drones to counter ‘hybrid warfare’ on both sides of the Line of Control. 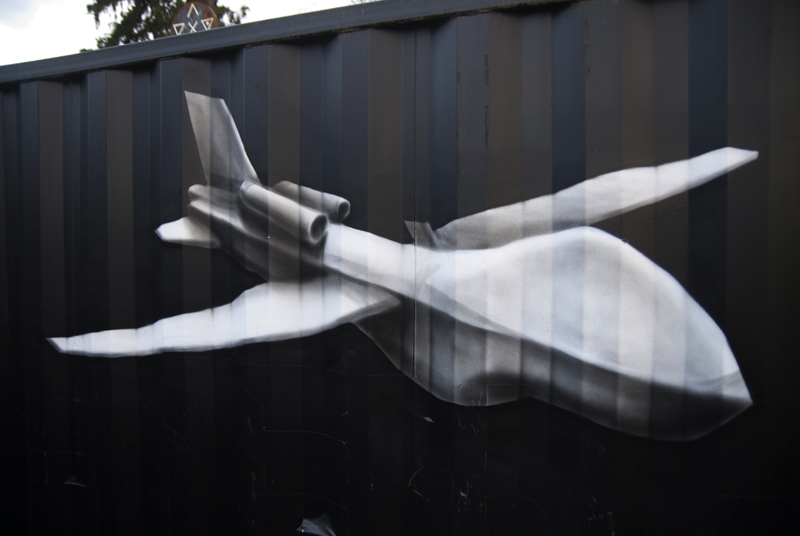 New Delhi: The Indian army is capable of using drones to attack hostile targets inside Jammu and Kashmir and across the Line of Control, and sees “no problem” in using them provided the nation is willing to accept “mistakes” and “collateral damage”, army chief Bipin Rawat said on Wednesday.

He was responding to a question about India following the example of the United States in using strike drones. India has not used air power in domestic counter-insurgency operations since the 1960s, largely out of concern over civilian casualties.

“There is just no problem in using these kind of weapons” on either the Indian side of the Line of Control or in Pakistan-occupied territory, said General Rawat – so long as there was no backlash in public opinion or from the international community.

The army chief delivered the ninth Y.B. Chavan Memorial Lecture at the Institute for Defence Studies and Analyses in the capital. His subject was ‘hybrid conflict’ – a term that describes a range of hostile strategies that a belligerent can use in place of conventional warfare, especially against an enemy with a strong conventional military advantage.

The lecture focused on the threat of hybrid warfare aimed at India, mainly by Pakistan. He underscored the use of social media for one hybrid threat – the radicalisation of young people in Kashmir – and sketched out the need for “proactive defence”.

‘If the nation will spare us’

After his prepared lecture, General Rawat took questions from the audience. His full remarks in reply to the question on drones were as follows:

“When you talk of strike drones, how does the Israeli strike the Hezbollah – how do they do it? You see, they have sources on the ground, who pinpoint a vehicle – who say that, this is a vehicle in which a leader has just come out of a house, and somebody has just given the information. They electronically mark that vehicle.

“That vehicle gets marked. And now a drone takes off in the air, and hits that vehicle. God help you if you’re in the following vehicle – you’re also gone.

“Now, this kind of thing is possible in that area – in that country. In our country, you’ve seen the kind of repercussions… the kind of flak that you face when you take such action even against a stone-thrower, who’s carrying out offensive action against you.

“In our country, the way things are moving, it’s very nice to say we need these drones. But will you accept mistakes being committed by such weapons systems? You have to accept it. If the nation will spare us, for the kind of mistakes that may get committed using such kind of weapons, then I think we can take a call.”

At this point, the officer asking the question clarified that his question was about deploying drones across the Line of Control: “I’m talking across – to kill their leaders, basically.”

“It’s not to say that we can’t use it. That is the reason why we are trying to procure these weapons. But these weapons are being procured more for… not for the hybrid warfare systems, we’re looking at it from the conventional war… but yes, anything that we procure has got dual use.

“But the first issue is of collateral damage. We get so concerned. In your own nation, your people get concerned about collateral damage so much – when you are fighting this kind of warfare, I think you have to accept that collateral damage will happen. It is war. If that is something which we can accept, then there is just no problem in using these kind of weapons.

“But can we accept it. Will the international community get after us? Or will they spare us in case mistakes happen? That is a call we have to take. Otherwise there is just no problem in using it.”

Hybrid threats, from Russia to Assam

Hybrid warfare implies a wide and shifting set of hostile acts, from irregular strategies used through history – instigating guerrilla uprisings or terrorist acts ­– to 21st-century subterfuge, like cyberattacks and psy-ops via fake news and digital propaganda.

In the present day, Russia is widely thought to be at the cutting edge of hybrid warfare, within its neighbourhood and as far away as the United States. Russian officials, on their part, believe Russia is a victim of hybrid warfare originating in the West.

The essential difficulty of confronting most hybrid threats is that they do not play out on the battlefield, but amidst the population ­of the target country – they are designed to infiltrate and disrupt the fabric of civic and social life. Hostile agents are meant to be indistinguishable from civilians. They can be armed infiltrators wearing cargo pants, sneakers and backpacks, as in the Mumbai attacks ten years ago, or malicious instigators on Facebook pages.

No stranger to controversy

In the past year, the army chief has made other controversial remarks, pushing the boundary between military and civilian-government prerogatives in response to perceived hybrid threats.

In January of 2018, he accused government schools in Kashmir of breeding separatist sentiments (“If you go to any Kashmir school you will find two maps — one of India and the other of J&K. Why should there be a separate map of J&K!”) and recommended that education in the state be reformed.

Just a few weeks later, he declared that illegal migration from Bangladesh was part of a “proxy game… very well played by our western neighbour [Pakistan], supported by our northern border [China] to keep the area disturbed.” He also referred directly to a political party, the AIUDF, as a beneficiary of this “proxy dimension of warfare.”

Last year, Gen Rawat was criticised for awarding a medal of commendation to Major Leetul Gogoi – the army officer who courted international controversy by tying a Kashmiri civilian to the bonnet of his jeep – even as the army’s own court of inquiry into his action was underway.