Colonel Ajai Shukla analyses for Karan Thapar the possible outcome of such a decision if Pakistan is aggressive. 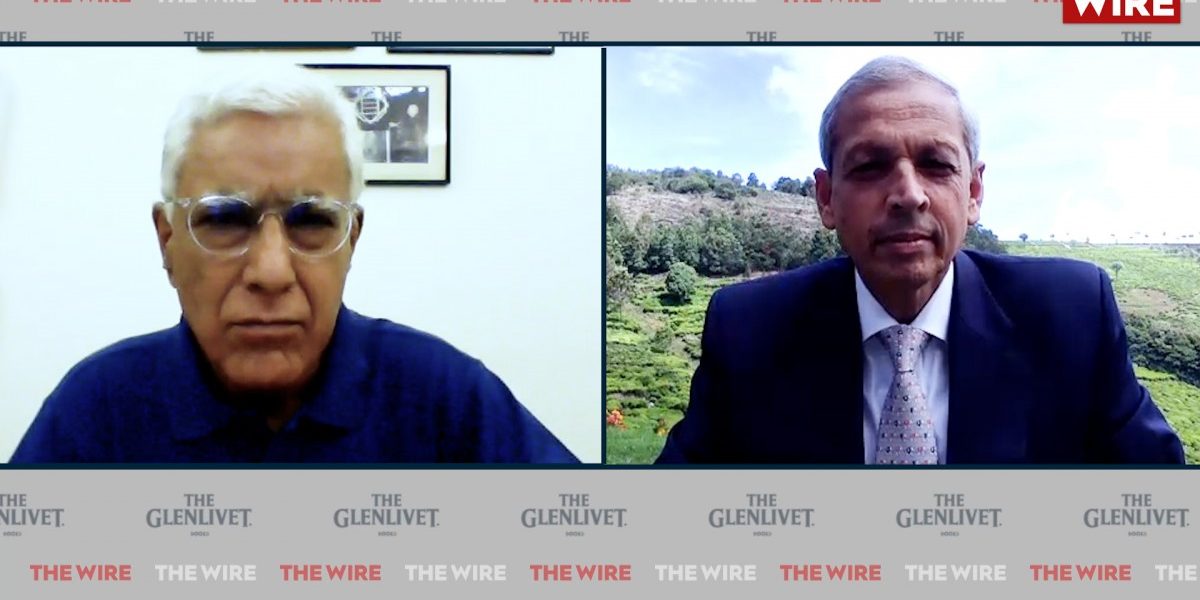 India has moved four divisions from the Pakistan border to the Ladakh border with China and if Pakistan is aggressive this will have left India more vulnerable compared to last year. So says Ajai Shukla, one of India’s leading Strategic Affairs observers and Strategic Affairs Editor of the Business Standard.

Bloomberg has reported that “all in all” India now has a total of roughly 200,000 troops on the Ladakh front, which the agency says is “an increase of over 40% from last year”.

In his comprehensive 43-minute interview, Col. Ajai Shukla spoke about nine tactical and strategic adverse outcomes from India’s point of view of the 15-month old India-China stand-off in Ladakh. He said “the two-front threat that strategists have long regarded as the worst-case military scenario for India is now a reality”. He also identified two further implications for the Indian Army.

First, the army has had to “pivot to the north, shifting its traditional emphasis from the Pakistan border to that with China”. For instance, in December 2020 the operational role of the mechanised 1 Corps was switched from the plains bordering Pakistan to the mountains bordering China. Also, he adds, “Northern command has deployed at least two mountain divisions to block the PLA’s incursions in Ladakh”. He says “another division has switched roles from Pakistan to a new deployment against China on the Himachal and Uttarakhand borders”.

The second implication for the army of the two-front threat is that “this has left the army unbalanced – stretched to the limit with no further reserves at hand.”

Unlike in 1965, 1971 and the Kargil War of 1999, when New Delhi could take military action against Pakistan without worrying about China interceding, that’s no longer the case. “Now India would have to factor-in the likelihood of China’s intervention on behalf of Pakistan” he said and This had  clearly limited India’s options and its capacity to handle Pakistan militarily.

The new situation on the Ladakh front also has serious implications for India’s defence budget. It would have to be seriously stepped-up and this could result in cutbacks to the country’s maritime ambitions in the Indo-Pacific, which may not be funded so well hereafter, as well as affect the need for greater health spending in the wake of COVID-19. The Indian defence budget was already been under pressure for several years. As a share of GDP it has shrunk from 2.3% to 2.1%.

In the interview, Col. Shukla identified serious damage to the image of the army as an independent, non-political institution, looked up to by all Indians, as one of nine adverse consequences facing India as a result of the 15-month old India-China stand-off in Ladakh.

The chances of further disengagement in Depsang, Hot Sprints, Gogra and Galwan are “a non-starter”, he also said.