Watch: Can LAC Tension Go from 'Firing in the Air' to an India-China War? 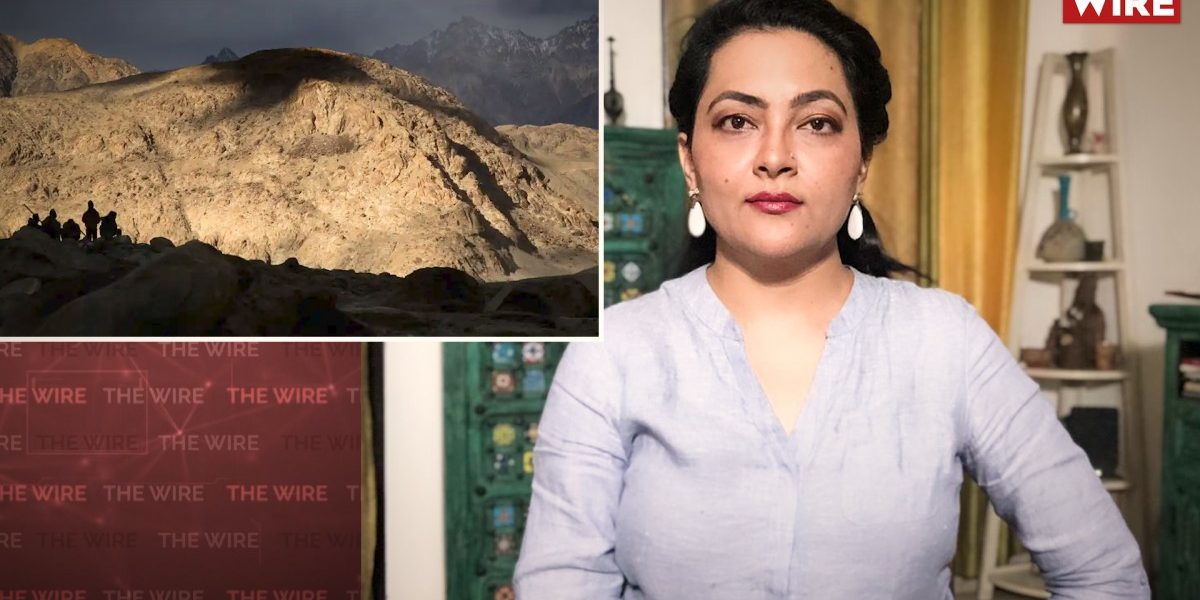 The situation on the southern side of the Pangong Tso lake in eastern Ladakh between India and China is becoming extremely serious. China’s Western Theatre Command has alleged that on September 7, its soldiers had gone for talks and were shot at by Indian soldiers. India has denied the allegations, saying it was Chinese soldiers who fired in the air.