In conversation with Lieutenant General H.S. Panag, a former army commander of both northern and central commands. 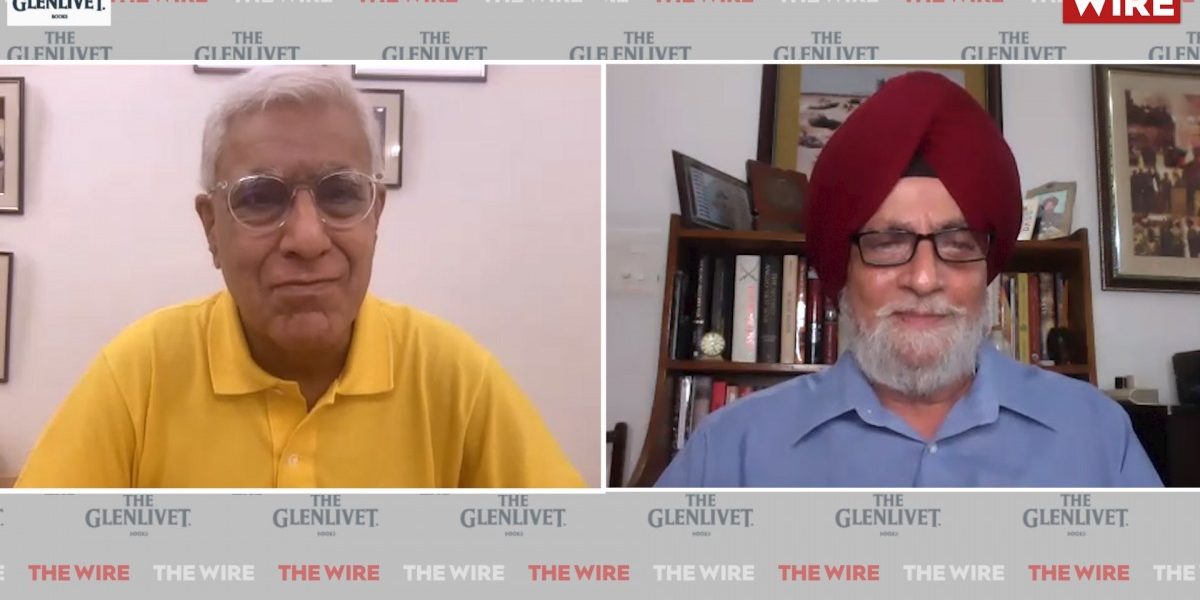 In a forceful and outspoken interview, which will not please the present leadership of the army, one of its most highly regarded former army commanders has sharply criticised the video of an aarti playing at a ceremonial parade at the Artillery Regimental Centre as well as a birthday greetings tweet sent to the prime minister by the Srinagar-based 15th Corps.

Both the video and the tweet have gone viral. Lieutenant General H.S. Panag, a former army commander of both northern and central commands, also said army chief General Naravane must “carry out course correction” and issue “fresh instructions” down the line to ensure this sort of thing does not happen again. Lt Gen Panag added that a formal statement from Army Headquarters about these two developments was “absolutely necessary” and he is surprised there has only been silence.

Lt Gen Panag said the fear expressed by former navy chief Admiral Ramdas, in a letter sent jointly to the chief of defence staff, the army chief as well as the air force and navy chiefs, that the aarti video “will only serve to focus on communal differences amongst personnel of the armed forces”, is “valid”. As Lt Gen Panag put it: “If you single out one religion then soldiers of other faiths will feel discriminated.” He added, “This discriminates against other soldiers.”

Secondly, Lt Gen Panag pointed out the video shows that the army’s well laid-down procedures for parades has also been breached, although he did not give details.

Speaking about the tweet issued by the Srinagar-based 15th Corps, also known as Chinar Corps, on the prime minister’s birthday, which extended “heartiest birthday greetings” and then added “true leadership is not about a Title or Designation; it’s all about Impact, Influence and Inspiration”, Lt Gen Panag was specifically and sharply critical of the language as well as the three accompanying photographs of the prime minister in combat uniform.

He said, “The language is similar to the language politicians use when they are deferring to someone who is senior. It’s servile. It’s unbecoming. It’s not done.”

Lt Gen Panag pointed out that in the army “individual formations and commanders do not send such tweets”. He said this particular tweet raises the suspicion the Corps Commander is currying favour in the hope of securing preferment and promotion.