How Long Will New Delhi Let Washington Do as it Pleases?

US ships are setting a precedent for other navies to violate Indian territorial seas at will. 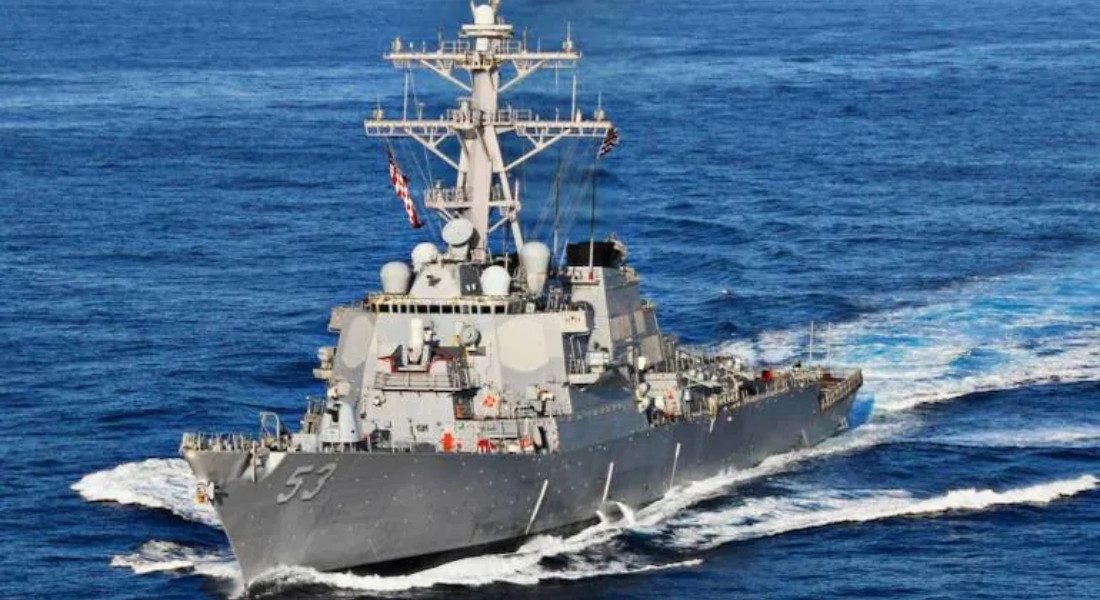 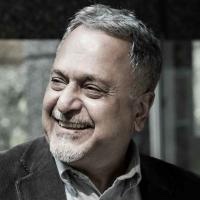 For 30 years now, I have been writing about the reasons why India needs to have heavy healthy scepticism when tackling the US, and why Washington’s record has earned it a high level of distrust. Except four successive governments under Narasimha Rao, Atal Bihari Vajpayee, Manmohan Singh and, since 2014, Narendra Modi, entirely unmindful of this history, have acted as if India is the US’s peon.

Given the high level of institutionalised US-leaning policy tilt of the Government of India spurred by a bunch of factors, such as most senior Indian diplomats and military officers having their children in the US, being part of the American think-tank (Carnegie, Brookings — now under another guise, Aspen) circus in Delhi pushing the US policy line, etc. that I have been warning about, I am not at all surprised the Indian government is surprised by the US Navy alerting the world to the fact that one of its ships, USS John Paul Jones, an Arleigh Burke-class missile destroyer (DDG-53), had wilfully violated Indian maritime territory, and sailed through the waters close to the Lakshdweep Islands without so much as ‘by your leave’, as courtesy demanded. It is as much this sailing as the egregious statement that followed about the ship asserting its right of untrammelled transit issued by the US government that is cause for worry.

The Indian Navy’s Information Management and Analysis Centre (IMAC), Gurgaon, tracking Jones in its eastward path from the Gulf area, was aware it had transgressed into Indian territory but did not raise a stink about it. India did not contest, and was not contesting, this ship’s passage. So why did Washington feel the need to make a public hullabaloo about this ship being on a Freedom of Navigation Patrol (FNOP), implying that by word and/or deed Delhi, in some sense, opposed it? That the FNOP reference also mentioned China, whose claims in the South China Sea and in the Taiwan Strait are regularly flouted by US carriers groups, flotillas, or single ships, makes this incident even more curious.

If India — the US’s supposed ‘strategic partner’ in containing China, is equated by Washington, with China, then what does it say about where India stands vis-à-vis the US in the larger geo-strategic game that’s afoot?

The US is not a signatory to the 1982 UNCLOS (UN Convention on the Law of the Sea). But, like every other international treaty-multilateral agreement within its eyeshot that the ridiculously shortsighted and idiotic Indian government, at the MEA’s behest, signs blindly without thinking about its longterm ramifications, the country once again finds itself holding the short end of the stick. Delhi got quickly on board the UNCLOS without waiting for the US to first sign. Why was this last important? There’s the unresolved matter of the largest island, Diego Garcia, in the Chagos Archipelago claimed rightfully by Mauritius, a claim India has from the start backed. When Britain vacated the space ‘east of Suez’ in the 1970s it handed over Diego Garcia to the US, which promptly built a very imposing naval and air base on the island, complete with nuclear submarine pens, ship repair facilities, and vast storage tanks for oil and depots for prepositioned stores to sustain major military deployment in the Indian Ocean.

The prickly issue is two-fold: One, as it did elsewhere — partitioning India, for instance — Britain departed the area but not without doing prior mischief. It had no right to detach Diego Garcia from the rest of the island group, and even less right to transfer it to the US without Mauritius’ concurrence, which’s what it did. So, how’s the US presence on this island to be treated when America has no legitimate right to be there in the first place? India is well within its rights to treat the US presence on Diego Garcia as illegal, and act on this basis. And two, the US disrespects Indian claims off Lakshdweep extending some 220 km out to sea as India’s Exclusive Economic Zone per UNCLOS that the US wants nothing to do with even as its its representatives Secretary of State Anthony Blinken and Biden’s NSA Jake Sullivan crow about all countries needing to heed a “rule based order”! What’s that again?! So the US means to follow only those rules that serve its purposes, in which respect how is it different from China?

China signed this treaty on the same day as India did in December 1982. Except, as its shenanigans in imposing its nonsensical ‘nine-dash’ exclusive claim line — which is ultra vires of UNCLOS provisions – indicates, Beijing signs pieces of paper without intending in the least to respect them. This is in contrast to India’s attitude which signs damnfool agreements all the time and then, boy scout fashion, follows them not just in the letter but also in the spirit — doubly hampering the country’s pursuit of national interest.

Obviously, the sailing by DDG-53 was to rub India’s nose in the dirt and to let the Indian government know that the US will do damn well as it pleases torpedoing, in the process, even pretensions to sea-based order UNCLOS promotes and which the US champions in the South China Sea.

This puts the Narendra Modi regime in bit of a political pickle. Already buffeted by Congress party’s charges about corruption attending on the Rafale deal and anti-corruption provisions missing from the contract with the French company Dassault Aviation, it now has to put up or shut up where the US is concerned. Modi must miss his fellow-Alpha male leader Donald Trump in the White House with whom he had cultivated a working relationship. With the Joe Biden administration, the Modi government has had to face one insult and slight after another. Various US agencies have slammed his government for human rights abuses, pushed India down the list on the religious freedom count and Freedom House has rated India as only a “partially free” country, imposed counter-tariffs to hurt Indian exports, etc. This is bad enough.

But for the US to treat India as potential strategic impediment in the same class as China, is something else altogether. It undercuts Modi’s entire foreign policy centring on the US that has been vigorously pushed by the external affairs minister S. Jaishankar, who as foreign secretary shepherded the four foundational accords and earlier in his career as an MEA babu negotiated the completely unequal 2005 nuclear civilian nuclear cooperation deal that, by barring future testing, froze Indian nuclear weapons technology at the low yield fission level.

The operative part of these developments is this: The next time IMAC begins tracking US Navy ships and finds one heading towards Indian waters, Indian Naval ships will have to be ready to impose the UNCLOS rule of law to keep them out. The crunch will come when that US ship simply disregards Indian naval warnings, then what? What exactly will the Indian ships do in response — fire a missile across the bow of the American ship as a warning? What if the US ship counters by firing a salvo to miss the Indian naval ship(s), will the Indian ship(s) be ordered to escalate proceedings? Should the Modi regime and Indian Navy not be ready and prepared for such contingency?

If, on the other hand, the Indian government and Navy again do nothing, or plan on doing nothing, how can they respond differently if a Chinese warship does exactly the same thing? Meaning, the US ships are setting a precedent for other navies to violate Indian territorial seas at will. Already, India and the Indian government have been shown up — nothing new here! — as weak, willing to take guff from anybody, because they are too spineless, too unwilling to court risk, to up the ante. To restate an old saw — with friends like the US, who needs enemies?

Bharat Karnad is Professor in National Security Studies at the Centre for Policy Research, and author, most recently, of Staggering Forward: Narendra Modi and India’s Global Ambition. He runs the ‘Security Wise’ blog at www.bharatkarnad,com, where this article was originally published.