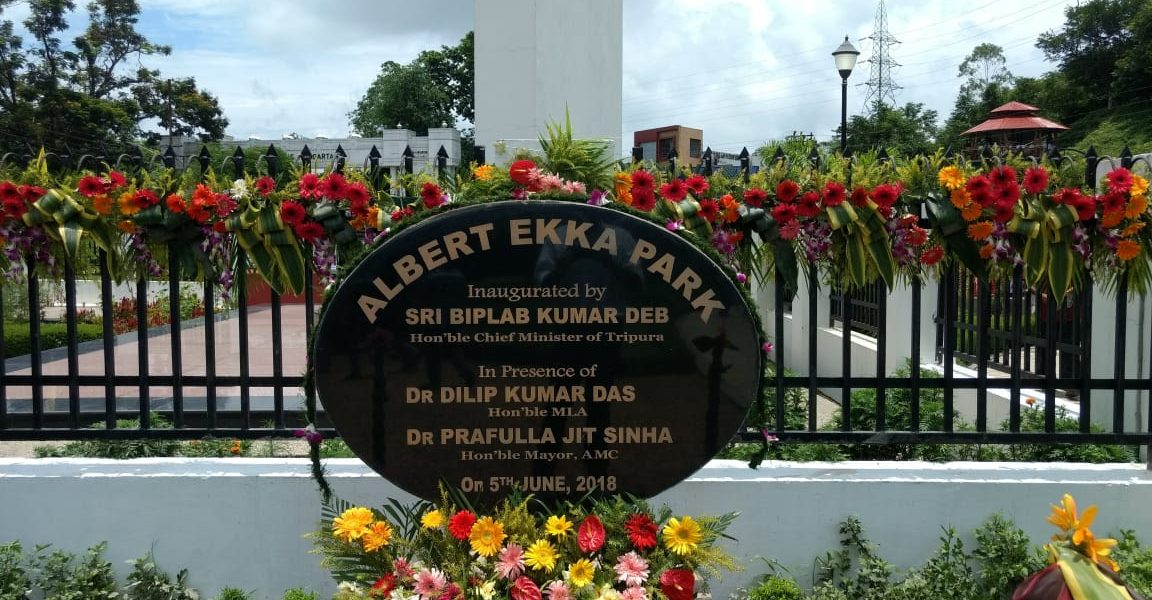 Agartala: In 1971, on the night between December 3 and 4, Lance Naik Albert Ekka and his comrades of the 14 Guards Regiment of the Indian Army saved Agartala, the capital of modern-day Tripura, from foreign attack during the war that created Bangladesh.

Born on December 27, 1942, in present-day Jharkhand, Ekka, who was posthumously awarded the Param Vir Chakra, India’s highest award for gallantry, had enlisted in the Bihar Regiment at the age of 20 and was transferred to the 14th Battalion of the Brigade of The Guards in 1968.

His new regiment of mechanised infantry initially carried out counter-insurgency operations in the Northeast, but was deployed in 1971 for the liberation war of Bangladesh.

The 1971 war saw India fight on the side of East Pakistan which had aimed to break away from Pakistan and become a new nation named Bangladesh. The Pakistani forces had targeted Agartala in the war because it was the closest Indian state capital to the international border. 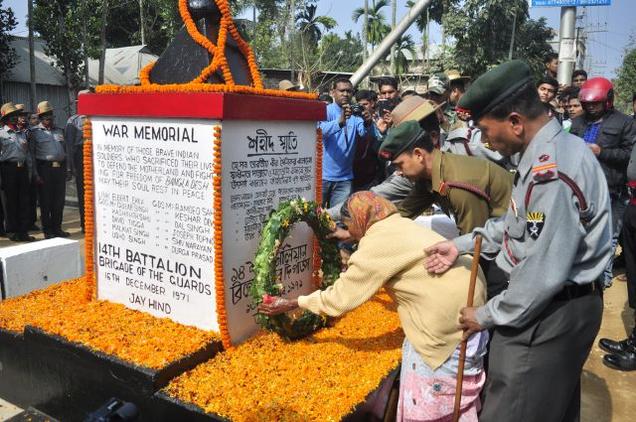 “Agartala was also the hub of strategic planning for the liberation war,” said senior journalist and author Manas Paul.

According to the Ministry of Defence, when a battalion of the Brigade of The Guards had attacked an enemy post at Gangasagar on the Eastern Front, Lance Naik Albert Ekka had been in the left forward company.

The enemy post had been well-fortified and the Indian troops were subjected to intense shelling and heavy small arms fire. But they charged on to their objective and soon were locked in hand-to-hand combat with the Pakistani soldiers.

Lance Naik Albert Ekka noticed an enemy soldier with a light machine gun inflicting heavy casualties on his company. With complete disregard for his personal safety, he charged the enemy bunker, bayoneted two enemy soldiers and silenced the gun.

Though seriously wounded in this encounter, he continued to fight alongside his comrades through the mile deep objective, clearing bunker after bunker.

Toward the northern end of the objective, when an enemy medium machine gun opened fire from the second storey of a fortified building, inflicting heavy casualties and holding up the Indian attack, Ekka crawled forward despite his injury and lobbed a grenade into the bunker, killing one Pakistani soldier and injuring another. The gun, however, continued to fire.

Ekka then scaled a side wall and entered the bunker, where he bayoneted the Pakistani soldier firing the gun. This action, while ensuring the success of the Indian attack, caused Ekka serious injuries to which he succumbed after the capture of the objective.

Lance Naik Ekka’s mortal remains were taken to Agartala along with those of the Indian soldiers Gulab Singh, Kashinath Sahu, David Tigga, Malkiat Singh, Udho Singh, Ramdeo Sahin, Keshar Dev, Dal Singh, Joseph Topno, Shiv Narayan and Durga Prasad. There they were buried in an area named Dukli on the outskirts of the city. A Martyr’s Column was constructed in Dukli’s Sripalli village in their honour. In January 2016, Ekka’s family visited Sripalli village to pay tribute to the fallen soldier and collect ‘sacred soil’ from the land where he had been laid to rest.

Every Republic Day and Independence Day, the people of Sripalli clean the memorial and hoist the tricolour in memory of the fallen soldiers. This ritual is also conducted on December 16 every year to honour Bangladesh Vijay Diwas.

When the BJP came to power in Tripura in 2018, the state government inaugurated a park in Agartala in memory of Ekka. And on December 26 this year, the government observed ‘Albert Ekka jayanti’.

Deb continued: “He displayed supreme courage and valour in the 1971 Indo-Pak war. Every Indian remembers his sacrifice and remains grateful to him for his service to Maa Bharati”.