The Kashmir Professor Who Turned Militant and Was Killed, All Within 40 Hours

Mohammad Rafi Bhat was among the five Hizbul Mujahideen rebels killed in an encounter in J&K's Shopian district on May 6. 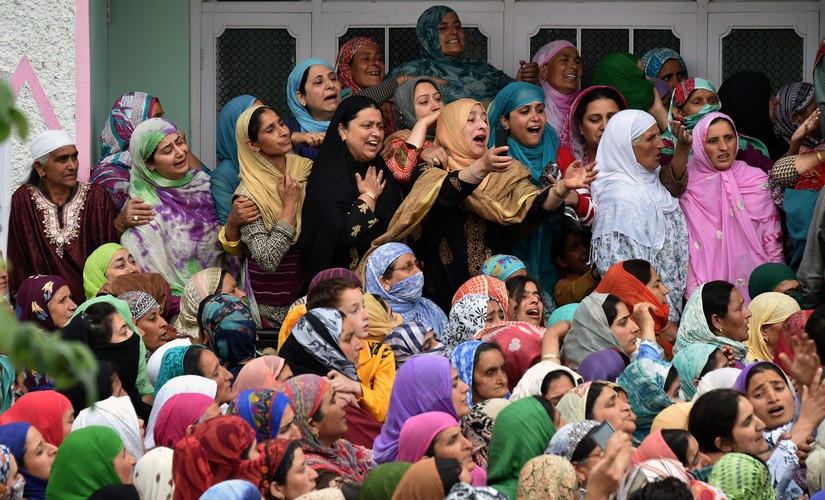 Srinagar: On May 4, Mohammad Rafi Bhat, assistant professor of sociology at University of Kashmir, gave his morning lecture, had tea with his colleagues and before leaving the campus at around 3 pm, informed his wife over the phone that he would be home by evening.

There was nothing unusual about his activity, except that the 32-year-old teacher skipped – perhaps for the first time – his afternoon lecture.

“He, however, hurriedly told me on phone that he had some urgent work at home when I called him to inform that his students were waiting for him,” said a scholar at the sociology department who didn’t wish to be named.

But when Rafi, as he was fondly known within the campus and his native village of Chundina in Ganderbal district, didn’t reach home that night, his family filed a missing person report with the police the next morning.

On the morning of May 6, a gunfight broke out between militants and security forces in Badingham village of Shopian district. Rafi, who completed his doctorate in sociology last November from the university, was among the five Hizbul Mujahideen rebels killed in the encounter, which also left dead its top commander Saddam Padder and one of the longest surviving militant in Kashmir, Adil Malik.

Rafi’s transition from a “rising star” in the field of research to a militant – and his subsequent killing – in less than 40 hours reflects the tragedy that the Valley has been witnessing endlessly for past three decades.

A call and a desperate attempt to save a son

The Bhat family had just finished their morning tea when Abdul Rahim Bhat’s mobile rang, breaking the silence in the room.

It was Rafi on the other side. But before Abdul Rahim could ask him about his son’s whereabouts, Rafi interrupted: “I am trapped in the cordon. Forgive me if I have hurt you.”

Desperate to save him, Abdul Rahim, a former government employee, decided to leave for Shopian. That is when he got a call from a J&K police official asking him to persuade Rafi to surrender. 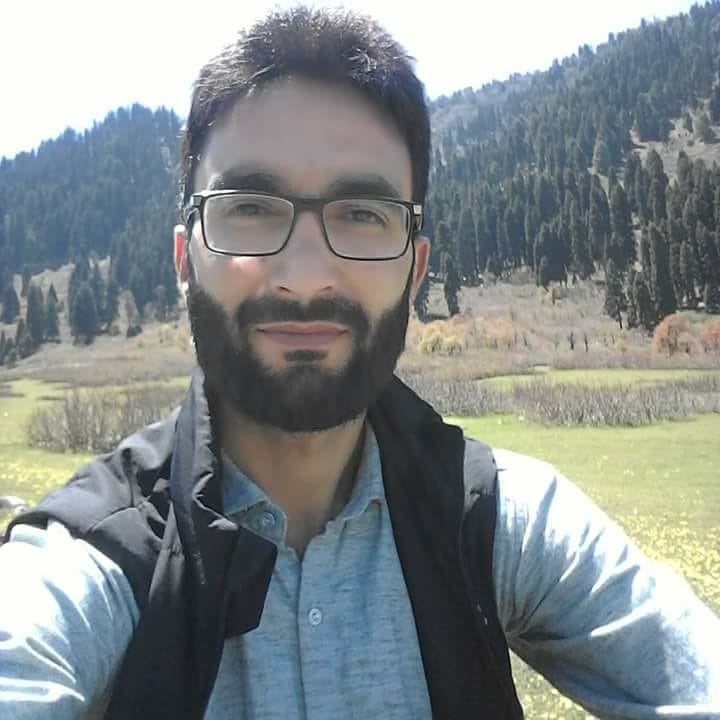 Without wasting any time, Abdul Rahim, Imtiyaz and Rafi’s wife set out for the site of the gunfight, 80 km away from their home. On the way, they picked up five scholars from the university with the hope that they would be able to convince their teacher to change his heart.

But before the family could reach the encounter site, Rafi had met his end. At around 9 am, the forces launched a final assault on the house, killing all five rebels.

The grieving family returned home with the bullet-riddled body of their professor-turned-militant son.

For his students and colleagues, Rafi was a mentor and a loveable teacher who never shied away from helping his students.

Soon after completing his PhD, he was selected as a faculty member in the department last year. He had been on top of the selection list.

Rafi had passed the National Eligibility Test and was a senior research fellow with the University Grants Commission.

“He had a complete grip on his subject and had over a period of time developed a keen interest in sociology of religion,” said one of his friends at the university. “In the field of research, he was way ahead compared to his colleagues and even the faculty at the department… his death is a tragedy for all of us.”

Rafi had at least 30 papers published in reputed national and international journals, such as ‘Capitalism and Farmers’ Suicide in India’; ‘Stone Pelting in Kashmir: A Sociological Study and A Global Outlook on Contemporary Environmental Challenges Created by Capitalism’.

“We lost a mentor, an intellectual and a teacher who would stand for his students in any situation,” said Mir Suhail, a scholar at the sociology department.

Last week, Rafi told his students that he had got a job at the Central University of Hyderabad, and would leave in a fortnight. The news had come as a shock for the students who had written a poem, trying to convince their teacher not to “leave us alone”.

The poem, written in Urdu, was posted by Rafi on Facebook on the afternoon of May 4. “You are like a shade in scorching sun, you are like a cool breeze, your words feel like a prayer, a cool & soothing breeze in scorching heat…,” reads the three-page poem.

“Gift from my students. I will remember your love and respect. Bless you all,” Rafi had responded to the poem in his last Facebook post before setting out for Shopian to join militancy. His death has left the entire students’ community at the university in a shock.

His family members and colleagues at the university said they never got the inkling that Rafi would join militancy. He would always encourage his students to study and write about Kashmir. “This is also a way to fight zulm (oppression)”, were his oft-repeated words to his students.

One of the students, who had been close to Rafi for the past four years, however, said the ongoing killings and political strife in the Valley had left an impact on him.

“Every time there was a killing he would talk about unrest in his mind,” the scholar said.

Some of Rafi’s recent posts on Facebook reflected a feeling of desperation.

“By blocking all peaceful means of expressing dissent, what remains is self-defence against the armed forces…the way forward is change in the status quo, where power won’t be exercised for the sake of power,” he wrote on April 18.

“If only we had been given a chance (by the forces) to talk to him, to convince him…everything was finished before we could do anything,” a distraught Imtiyaz told The Wire.