Just as 26/11 highlighted the chinks in India's maritime intelligence, the killing of an American in the Andamans has once again put the spotlight on the glaring gaps in India's coastal policing abilities. 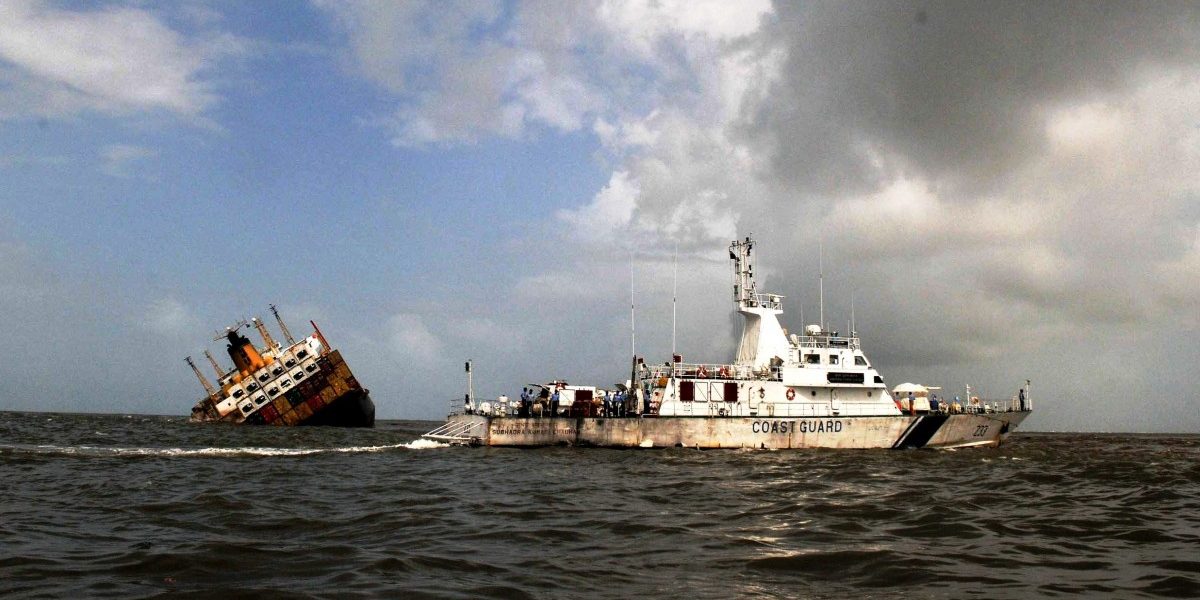 In November 2008, a small vessel sailed the Arabian Sea undetected and slipped into Mumbai near Badhwar Park, which falls under the jurisdiction of the local Cuffe Parade police station. The terrorists who disembarked carried out a series of audacious attacks, on what is now referred to as 26/11, an event that exposed the enormity of India’s maritime and coastal vulnerability.

Fast forward to November 2018. In a similar manner, a fishing vessel breached surveillance cordons in the Andaman sea and enabled a US tourist to land on the North Sentinel island – an island that is totally out of bounds to all visitors. This exclusive zone has been put in place to ensure the safety of the Sentinelese people, who are deemed to be the last pre-Neolitihic tribe on the planet. The tourist-preacher slipped through the surveillance protocols by paying a sum of money, but was shot dead with arrows by the Sentinelese.

In both cases, local police lacked the capacity and the intelligence inputs to pre-empt what followed. This draws attention to an abiding challenge for India’s maritime security – the efficacy of the coastal police station (CSP).

India has a long coastline of 7,510 km,  spread across nine coastal states and four Union Territories (UT). The responsibility for maritime security devolves upon three principal agencies – the Indian navy; the Indian Coast Guard (ICG); and local state/UT police. After 26/11, it was acknowledged that two agencies – namely the ICG and the state police – needed a much greater infusion of resources, and numerous policy initiatives were launched.

While the navy has overall responsibility for national maritime security, including coastal and off-shore assets, the ICG has been designated as the nodal authority for coastal security in territorial waters (12 nautical miles), including those areas patrolled by the state coastal police.

The ICG, which is the fourth armed force of the country, had 65 vessels and 45 aircraft in 2008. Ambitious plans were drawn up to enhance the platform inventory. In the last decade, the ICG has visibly increased its surveillance footprint and the detection-apprehending rate of suspicious vessels.

This is a sector where there has been tangible enhancement of capacity and efficacy after 26/11. It is expected that by 2023 (15 years after 26/11), the ICG will have 190 vessels and a 100 aircraft, thereby allowing it a much higher level of surveillance and boarding/inspection capability.

Also read: On the Anniversary of 26/11, India Needs to See Beyond the US Model of Counter-Terrorism

The same cannot be said of coastal policing by individual states and UTs a decade after November 2008.

After 26/11, a sum of Rs 2,225 crore was allocated to improve the capability of coastal policing, part of a comprehensive coastal security scheme to be implemented in two phases (till end March 2020).

Accordingly, a total of 131 additional CPS have been sanctioned – bringing the total to 183 – but progress has been uneven. Some states, like Tamil Nadu, have demonstrated commendable resolve in investing appropriate HR and infrastructure into their CSPs. Others remain indifferent to this aspect of policing.

Mumbai in particular receives annual media attention in the run-up to 26/11 and over the last few years, some very embarrassing details have surfaced. Some years ago a media team carried out the equivalent of a sting operation and demonstrated on camera the sorry state of the new coastal police stations along the Mumbai coast, and the relative ease with which contraband goods could be brought ashore without detection.

This year has again revealed the poor state of the three major CSPs of Mumbai and the equipment/platforms provided to them. Cars are reported to have broken down and the boats have no fuel. To compound this deplorable state of affairs, the personnel manning these CSPs are not suitably qualified and their officers are far from motivated.

Coastal security in India is a multi-layered responsibility and challenge, which needs seamless and swift inter-agency coordination. While the navy and the Coast Guard operate under central government direction, the CSP comes under the purview of the state/UT.

Intelligence inputs have to be monitored and analysed 24×7 and transmuted into ‘actionable intel’ so as to pre-empt the undesirable exigency. Professional ineptitude and institutional turpitude were more than evident in the David Headley case that contributed in no small measure to the scale of 26/11.

In the Andaman and Nicobar UT, a similar pattern was apparent: Central and local intelligence and police agencies were unable to monitor and prevent John Allen Chau from reaching an island totally forbidden to visitors.

The adage that a chain is as strong as its weakest link is more than applicable when it comes to India’s coastal security and the efficacy index of the coastal police station. Ten years after 26/11 it is difficult to be  sanguine about India’s comprehensive maritime security.