The attack took place on the day when the Indian government was showing around a high-profile delegation of foreign envoys in the Valley to make a demonstration of “normalcy”. 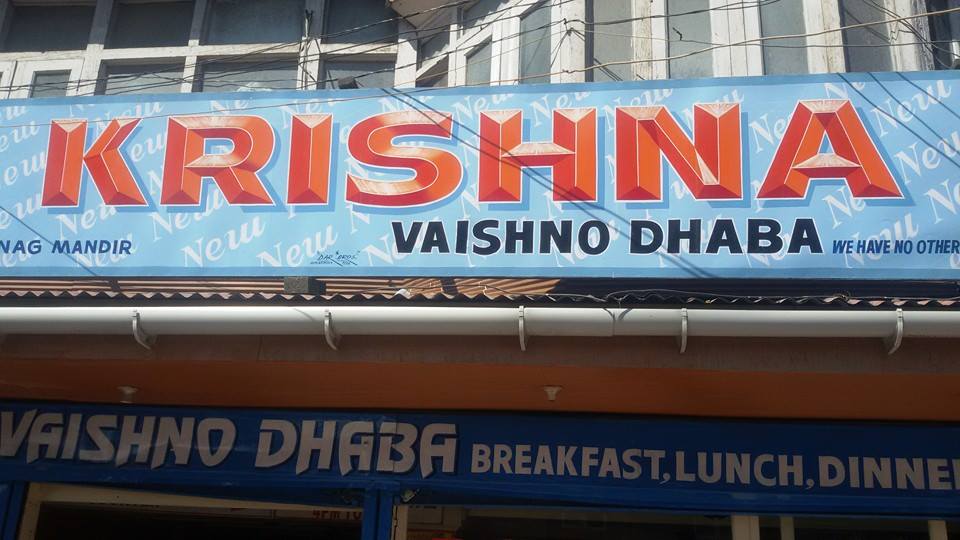 Srinagar: Twenty-two-year-old Aakash Mehra, the son of a popular restaurant owner in Srinagar, was shot at by militants in the city on Wednesday evening, making it the second attack this year targeting non-locals residing or doing business in Kashmir. Last month, militants affiliated with The Resistance Front shot dead a jeweller at a busy market place in the city.

The attack took place on the day when the Indian government was showing around a high-profile delegation of foreign envoys in the Valley to make a demonstration of “normalcy”.

The attack sparked concerns over the effectiveness of security, given that the delegates were feasting at the hotel barely a kilometre or two away from the site. Similarly, five migrant labourers from Murshidabad district of West Bengal were shot dead by militants in Kulgam in October 2019. The attack had coincided with a visit of European lawmakers.

According to the police, the attack took place at around 7:35 pm in the evening. Krishna Vaishno Dhaba is a popular eatery famous for serving vegetarian food. It’s frequented mostly by tourists, pilgrims and friends or acquaintances of paramilitary forces posted in Kashmir.

The J&K police said Mehra has sustained gunshot injuries. “Police has registered a case in this regard under relevant sections of law. Investigation is in progress and officers continue to work to establish the full circumstances of this terror crime. Area has been cordoned and search in the area is going on,” a police statement read.

Pictures flooding social media showed a stocky man lying motionless on a hospital stretcher, tubes feeding oxygen into his nose. There was a visible bullet wound on the side of his chest.

The restaurant is located in the vicinity of high-profile facilities including the United Nations Military Observers Group for India and Pakistan, and official residences of senior J&K government functionaries and the chief justice of J&K High court. It was established in 1993.

The area normally remains bustling with traffic because it’s a go-between connecting commercial nerve centres of Srinagar city with Badami Bagh cantonment, a highly fortified garrison area through which vehicles approaching from or towards South Kashmir can enter and exit the Srinagar district.

On Thursday, shops near the area were shuttered and traffic movement was sparse. However, The Wire caught up with an employee of the restaurant who said that Mehra was seated on the counter table when the assailant shot him. “I was there and we were tending to our work,” said Chain Singh, who was still wearing his uniform. “The restaurant was packed with the public. The attacker entered and pulled the trigger. There was a shot and visitors panicked. They left their food midway and fled. Some ducked for cover. It was a panicky situation and no one knows what really happened.”

Singh said that the rest of the employees took Mehra to the Shri Maharaja Hari Singh (SMHS) hospital in Srinagar. When The Wire reached the hospital to get in touch with the family for comment, a posse of J&K police blocked the entry into the ward where Mehra was admitted.

However, his friends said that Mehra’s situation was stable. “He is fine right now and we are expecting him to be up and about soon,” said one person outside ward number 10 who described himself as Mehra’s friend. The other restaurant employees, still in their uniforms, were also standing in the hospital corridor but refused to talk about the incident.

Police have described the incident as a “terror-crime”. “Srinagar Police received information about a terror crime incident at Krishna Daba area of Dalgate Srinagar where terrorists had fired upon a civilian,” the police statement reads. “Senior police officers reached the terror crime spot. Preliminary investigation revealed that terrorists had fired upon an individual at Krishna Daba area of Dalgate Srinagar. He has been identified as Akash Mehra son of Ramesh Kumar Mehra resident of Janipora Jammu at present Dalgate Srinagar.”

Hospital authorities told The Wire that Mehra was stable but refused to concede that he was “out of danger”. “Bullet injuries are always serious,” said the medical superintendent of SMHS hospital, Dr Nazir Choudhary. “We cannot say for certain that he is out of danger but at this moment, he is stable and there are doctors monitoring him.”

A purported letter from Muslim Janbaz Force, a little known militant outfit, claiming responsibility for the attack surfaced on the internet on Wednesday evening. The Wire could not independently confirm the veracity of the letter. Vijay Kumar, inspector general of police, Kashmir region disconnected the phone call when The Wire reached out to him, saying he was in a meeting.

The story will be updated as and when he responds. The letter, handwritten in Urdu, warns of more such attacks in the future and vows to “disallow” what it calls “attempts to change the demography of the state”.

This is a second such attack this year, in which militants targeted non-local residents over fears of alleged demographic diminution. Last month, militant outfit The Resistance Front, which police describe as surrogate for Lashkar-e-Tayyabba, claimed responsibility for the attack on a jeweller in Srinagar, saying all “outsiders” who received domicile certificates were agents of the Rashtriya Swayamsevak Sangh.

Satpal Nischal, the jeweller originally hailing from Punjab, succumbed to his injuries. Militants claimed Nischal had acquired a domicile certificate.

Last year in March, the J&K government liberalised the criteria to obtain domicile that conferred residency permits for people who are not originally from J&K. This was a natural consequence of reading down Article 370 and its several provisions and Article 35A that defined a category called ‘state subjects’ who enjoyed special privileges concerning public employment and purchase of land.

Last month, the Ministry of Home Affairs informed parliament that up to 33,80,000 domicile certificates were issued in J&K as on January 25.

Political leaders across the spectrum have condemned that attack. “Very sorry to hear about the attack on the Krishna Dhaba in Srinagar, these attacks are unacceptable,” Omar Abdullah, National Conference vice-president, tweeted. People’s Democratic Party president Mehbooba Mufti extended her condolences to the family, adding that “violence is never the answer”. Sajad Lone of People’s Conference denounced the “cowards who find soft targets” and extended his “heartfelt sympathies”.