Immoral and evil acts are always attributed to the anti-national forces, but a look at past incidents proves that mostly, it is government forces that start the cycle of disregarding the distinction between combatant and non-combatant. 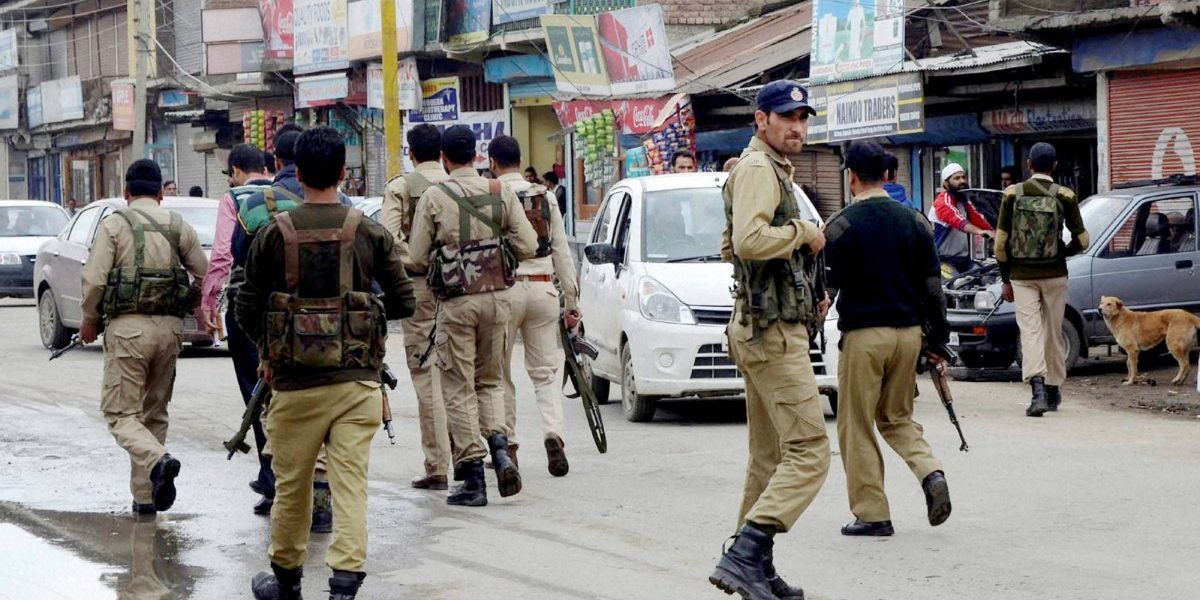 Recently, 11 relatives of police personnel in Jammu and Kashmir were abducted by militants. Of course, this is condemnable, and unfair. War must make a distinction between combatants and non-combatants. But after soundly criticising the militants for their act, further analysis is needed.

All of the relatives were released unharmed about 36 hours later. Why did this happen? Recently, the police had begun disregarding the distinction between combatants and non-combatants. Several relatives of known militants, including Asadullah Naikoo, father of Hizbul Mujahideen commander Riyaz Naikoo were arrested. The abductions, sources said, were triggered by a policy shift where the security forces started putting “increased pressure on families of militants” across south Kashmir to curb militancy. Although close relatives of militants have previously been called for questioning, especially after an attack, two homes of militants – Shahjahan Mir of Amshipora Shopian and Naveed Shah of Nazneenpora Shopian – were allegedly burned down this time.

In retaliation and seemingly out of desperation, militants then kidnapped the relatives of the police, using them as bargaining chips to get their own relatives released. Left with no option, the J&K police promptly bartered with the militants.

It is indeed shocking that the side with broke the decency pact was the police and not the militants. They started a fire that they later could not control.

Immoral and evil acts are always attributed to the anti-national forces, but a look at past incidents suggests it is often the government side that start this cycle. I’ll narrate something that I witnessed in Nagaland in the early 1980s. In an area where the Naga insurgency was quite active, the insurgents were being fought by the army and Assam Rifles. At that time, there was an understanding – a ‘gentleman’s pact’, if you may – that families should not be harmed by either side. Families of Assam Rifles officers could be seen visiting bazaars and also travelled without ay escort. Around the same time, the army started targeting the families of insurgents. The insurgents warned against it, but the army did not listen. The insurgents struck a warning shot across the bows. A school bus was targeted using a mild Improvised Explosive Device inside Rangapahar camp, from where the HQ 3 Corps controlled the counter insurgency operations. The army stopped harassing the families of insurgents immediately.

What is happening across Chhattisgarh these days is the same. Families of Maoists and even those not associated with them are being targeted indiscriminately by the police. Reporters and activists who expose these acts are rounded up as ‘urban Naxals‘ to cover up police atrocities.

The police action in Punjab, prior to the 1992 elections saw the same situation. The Punjab police would pick up anyone known to be related to ‘terrorists’. The Hindi movie Haider quite eloquently establishes what took place in J&K during the ’90s.

In all these cases, you’ll find two parties playing the game: the bad men with a reputation of being anti-national and evil, and the good men of the government, led by gazetted officers of fine repute, taking orders from politicians who take the oath of serving the Indian Constitution. In such a conflict, isn’t it ironic that it is the latter that always breaks the decency pact first?

It is occasionally argued that getting rough with families of militants is the only way to put pressure on them. As a strategy, it might work. However, anyone wanting to play this game will have to accept that others too will play it. All is indeed fair in love and war, but if you treat it as war, your own too get harmed.

The root of insurgency in any area is the perception of injustice. Any act by government forces that perpetuates this sense of injustice will only push people towards heightened insurgency. Knowing this well, troops are taught to be considerate toward locals. “Winning over their hearts and minds” is a good strategy. During basic induction training, troops are taught to control their rage when insurgents fire at them provocatively from inhabited areas such as markets or university campuses. They refrain from indiscriminate retaliatory firing, knowing it would only result in civilian casualties. In such situations, officers present on the spot have a tough time controlling the emotions of their men, who may have just lost a comrade. But most army officers do a good job of it in very trying conditions.

In the face of such sacrifices by a majority of the forces, it is completely criminal on the part of some to change the game. They have no right to do so and endanger others.