Beyond Rahul Gandhi's Outburst, There Is a Deeper Problem With the Parliamentary Defence Committee

In recent years, the committee has come under pressure to become a meaningless adjunct of the system after producing reports that laid bare the situation within the defence ministry and the armed forces. 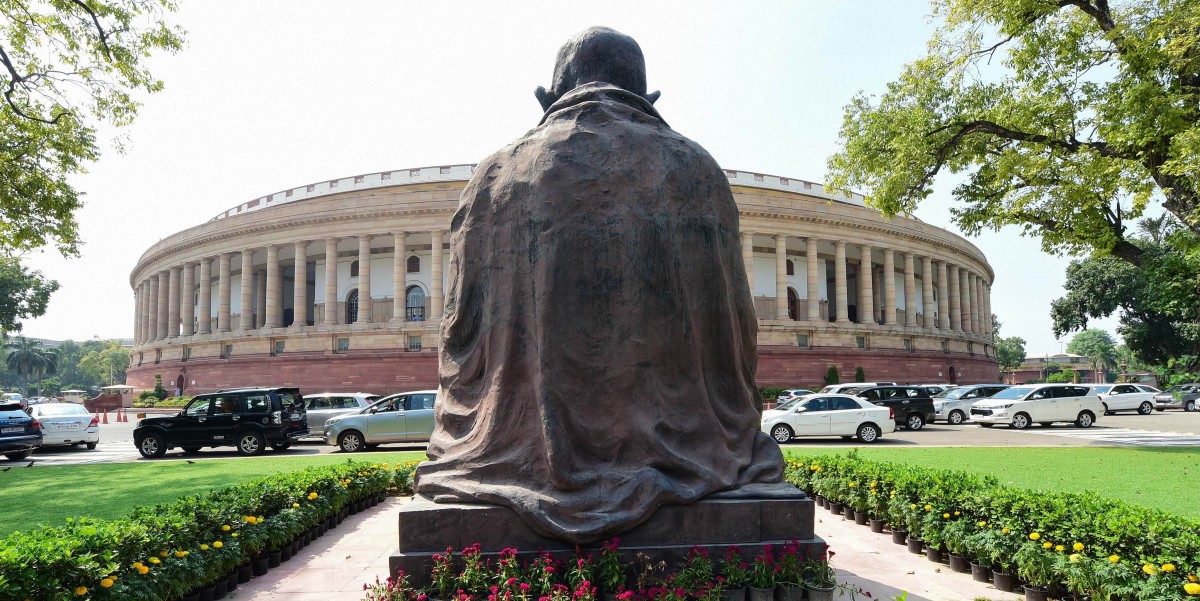 Last week, Rahul Gandhi made news of sorts when he walked out of a meeting of the Parliament’s Standing Committee on Defence (PSCOD). The walkout came after a sharp exchange between the Congress leader and the panel chairman, Jual Oram, over the former not being permitted to speak on issues such as the need to provide better equipment to soldiers on the Ladakh border.

Gandhi alleged that the committee was, instead, “wasting” its time on discussing new uniforms to be provided to the three services. Present on the occasion were the Chief of Defence Staff Bipin Rawat, who is also secretary to the Department of Military Affairs, the Army Vice Chief S.K. Saini and the defence secretary Ajay Kumar.

Rahul was clearly grandstanding – attendance records show he has mostly been absent from meetings of the committee – though he was right on the narrow point that the PSCOD, a powerful panel through which parliament exercises supervision over the money it appropriates for the armed forces, shouldn’t waste its time on new uniforms but discuss more substantive issues.

The next day, Rahul wrote to the speaker expressing dismay at the conduct of the PSCOD and demanded that MPs should be given a right to speak freely. He said that he had written to the panel earlier saying that the Committee should discuss a range of issues relating to China’s aggressive posture on the border and its use of high-tech systems there.

Like all meetings, those of the PSCOD are around a set agenda, decided on by the chairman. Committee members may want to take up this issue or that, but they cannot individually dictate its work. PSCOD  meetings are meant to be deliberative and recommendatory; they don’t in themselves decide anything.

Rahul probably thought that the PSCOD would be a good place to play up the failings of the Narendra Modi government in Ladakh. That may well have been so, but it was wrong-headed. Rahul undermined his own case because he has attended parliament fitfully and had attended just two of the past 14 meetings of the PSCOD, since he became a member of the panel one-and-a-half year ago.

That should not undermine the point of Rahul’s critique, howsoever intentioned. The Services don’t need to consult or inform the Parliament’s Committee on their uniform changes. That is something they can decide on their own. And yes, there are much more important things that the PSCOD could have taken up, such as the Chinese high-tech threat on the border.

No one will accuse the Indian parliament of being the deliberative body it was meant to be. It is, and has been in recent decades, a place for theatrics aimed at constituencies outside.

But one of the success stories of India’s parliamentary democracy had been the quiet purposeful effort put in by the various committees. Most of their proceedings are off the record and details only became available after the report was produced, sometimes after several months of deliberation. Given the nature of our broken system, this is a carefully worked out compromise where the parliamentarians put forward their views, without any expectations that they will matter in the ultimate policy-making. In turn, the government allows it officers to be quizzed by the MPs on a range of what would otherwise be sensitive issues.

In recent years, the PSCOD, too, has come under pressure to become a meaningless adjunct of the system. The reason for this was a series of trenchant reports issued by the PSCOD under the chairmanship of senior BJP leader Major General (Retired) B.C. Khanduri in March 2018. The Committee laid bare the situation within the Ministry of Defence and the armed forces.

Actually, the General was doing what other chairmen did, look at the routine Demand for Grants related to the Ministry of Defence. But given his background and skills, he brought out starkly the resource crunch that the defence services were facing under the Modi government. One of the reports had the then Army Vice-Chief (now ironically in the BJP), saying that “68 per cent of our equipment is of the vintage category.”

For his pains, Khanduri soon found himself being shifted out of the chairmanship of the PSCOD. He had annoyed too many people and brought out the hypocrisy of a government which swore by national security but was systematically short-changing the armed forces of resources for modernisation.

Overall, the PSCODs have done excellent work in raising the alarm at the declining trends in the capital expenditure of the three services and also the inefficiencies in the manner in which the Ministry of Defence has spent the allocations. Committees have not hesitated to tell it like it is to the MOD bureaucracy. 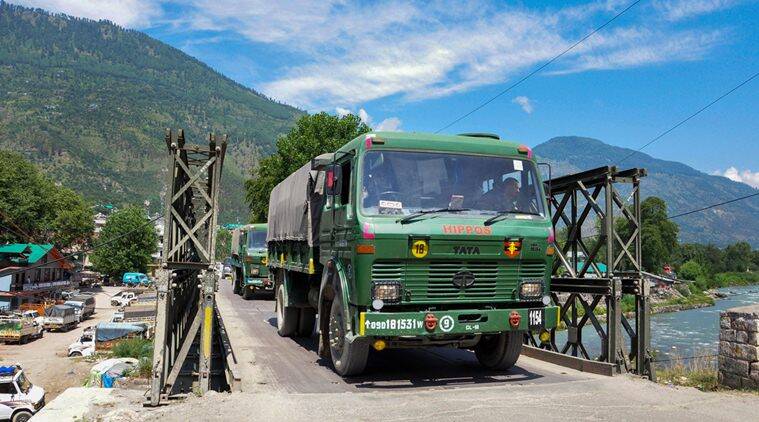 Besides the PSCOD, other committees of parliament, too, have shown this. In 1990, the Estimates Committee under the chairmanship of Jaswant Singh produced an outstanding report on defence in 1991. More recently, in 2016, the Public Accounts Committee looked at indigenous construction of naval warships and made several important recommendations, including one calling for “single point accountability” to end the problem of delays and cost over-runs. They pulled up the government for taking issue with their recommendations on the issue of inaccurate costing and said so, that “instead of taking any concrete steps in this regard, the Ministry have preferred to give a hypothetical reply.” They pulled up the officials for “this lackadaisical attitude.” These are only some of the tart observations made by the Committee.

What the experience reveals is that Indian parliamentarians are as good as their counterparts anywhere. Put in a proper environment, they are more than capable of playing the role they are meant for. Yet the babus know that the PSCOD has no teeth. It can only be effective if the politician who is in charge of the ministry – the minister of defence – is a capable man who pays heed to the deliberative reports of his/her parliamentary colleagues. This is usually not the case and ministers go along with their babus, and the MPs churn out their reports which are read in the main by scholars and journalists.