The Quint's sting operation compromised Roy Mathew for no fault of his own and pushed him to take his life. 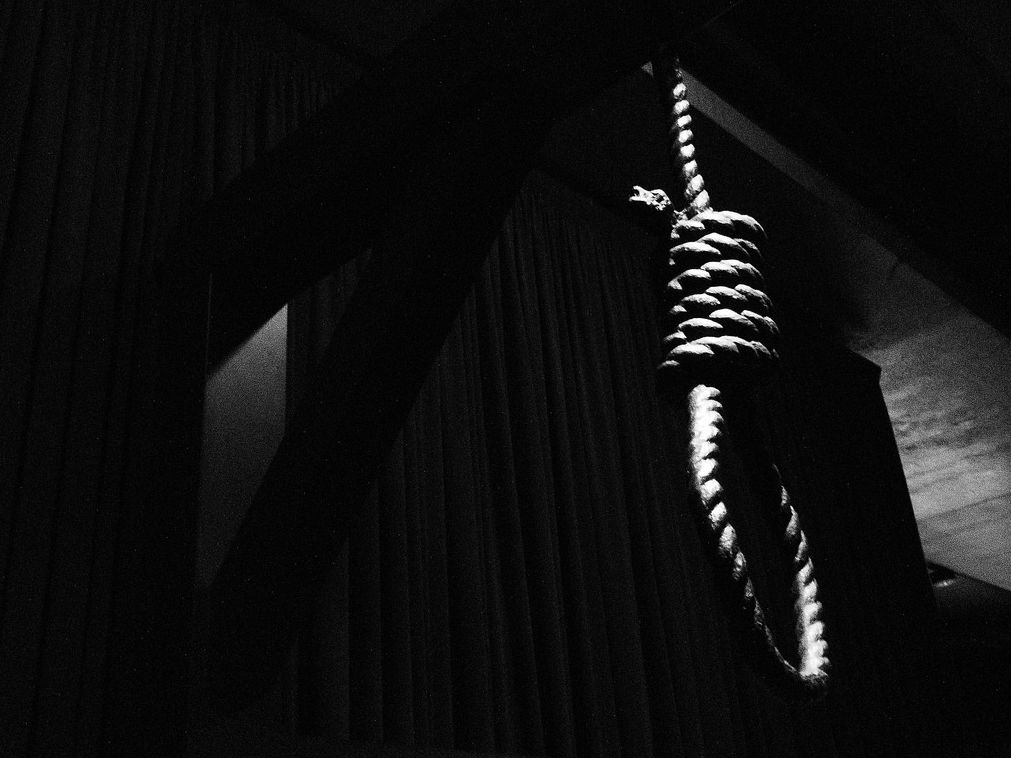 Roy Mathew committed suicide after he was put on record by The Quint in a sting operation damning the army. Representational image. Credit: Global Panorama/Flickr CC BY-SA 2.0

The past few months have witnessed a series of media controversies involving the army – from the appointment of the present chief of army staff and the statement he made warning civilians in Kashmir not to disrupt operations against militants to the hype over a complaint by one jawan in an army of more than a million over the sahayak, or buddy, system.

Each of these controversies erupted on media networks and stayed in the public sphere for some time.  Serving personnel were constrained by their conditions of service from jumping into the fray and it was left to the veteran community to defend the army from what they believed was a debate that was impacting its functioning and morale.

Whatever the rights and wrongs of those arguments, a new low was surely reached when a website, the Quint, released a hidden camera recording of a jawan from the artillery speaking about the hotly debated buddy issue. The Quint showed the soldier, Roy Mathew, located in Deolali, making comments against his superiors. This was done by posing leading questions seeking specific answers. According to his family, in whom he confided later, Mathew was unaware of the fact that the reporter was recording his views using a hidden camera. The website pixelated his face but he was identifiable through other markers. Worried about the consequences of featuring in this “exposé”, he committed suicide.

The diary in which he made his last comments, his apology to his superior officer by a message on mobile and his last call home have confirmed this inner guilt. The website, while releasing the video, gloated over its ‘exclusive’ without once considering the ramifications of its actions. If it wanted to highlight the ills of the buddy system, then surely its ‘sting’ should have been conducted on the perpetrators – on the officer and not the jawan, who is the supposed victim. Breaking the trust of a simple jawan, who was unaware of being made a pawn, is one of the most unethical forms of reporting.

The Quint and its reporter had approached army headquarters, seeking comments on the system, possibly after the conduct of the sting. The public relations officer (PRO) replied by email on February 28. His reply contained complete details of changes the army proposed to make to the system. But in its hurry to seek credit, the website, with overzealous editors and staff at the helm, released the video without waiting for a reply. It has since taken down the video but is yet to issue a clarification. Nor has it published details of the reply it received from the army PRO. Theirs was an action aimed at garnering a few additional viewers for the site;  in the process, they took a life.

Mathew’s family has asked for a second autopsy. After all, a suicide is not a natural death for a soldier and has financial implications for the future. The army never questioned Mathew, but when he realised the damage he had done to his superiors and his unit, the hurt was internal, leading to such a drastic response.

The suicide has harmed the army’s image, and the morale of the unit in which Mathew was serving. Most importantly, it has hurt his family, who will now have to live with the trauma of having lost him in this manner. Since it has been proved a suicide, the family will only be entitled to a family pension and not a salary or full pension. Furthermore, being a suicide, there will be no national flag and no military funeral.

Quint’s publication of the story is clearly an act case of immaturity by overzealous editors. Its reporter entered and filmed in restricted areas, despite anti-trespassing and restricted area boards displayed all over. Hence, the website may face other legal consequences, besides being accused of abetment to suicide. But there is a realm of culpability beyond the law, and that is moral. The website broke the trust of a simple soldier and now he is dead. The bare minimum that its editor can do is offer a letter of apology to Mathew’s family members and compensate them for their personal loss.

Harsha Kakar is a retired army officer and a strategic writer based out of Lucknow. He can be followed on Twitter @kakar_harsha.

Note: The Wire competes with Quint