After Pulwama Attack, the Core Issue in Kashmir Is Being Ignored – Again

The core issue is why are local Kashmiris, many of them relatively well off and educated, ready to lay down their lives in this manner? The fidayeen attack on a Central Reserve Police Force (CRPF) convoy in Pulwama on February 14 has once again woken India up to the realisation that the successes of the security forces against militants in the last one year do not mean that all is well in Jammu and Kashmir.

However, if the drift of the post-ambush conversations on TV and other media is anything to go by,  we are still not looking at the problem the right way. What we are witnessing is an academic discussion, in which experts try to establish their point – but this is not at all helpful to the country.

Here are some of the issues that experts are emphasising:

While all of these are genuine concerns, they confirm the belief that when all you have is a hammer, you tend to see every problem as a nail. Experts always see the problem in the context of their expertise.

The real question is – what is the one issue, which if solved, will bring in the best results?

Thursday’s attacker was Adil Ahmed of Pulwama. He was not a Pakistani or someone who came from Pakistan-occupied Kashmir. I believe the core issue raised by the bloodbath Ahmed wrought by his explosive suicide is this: Why are local Kashmiris, many of them relatively well off and educated, ready to lay down their lives in this manner? If this is addressed even moderately, everything else will fall into place. 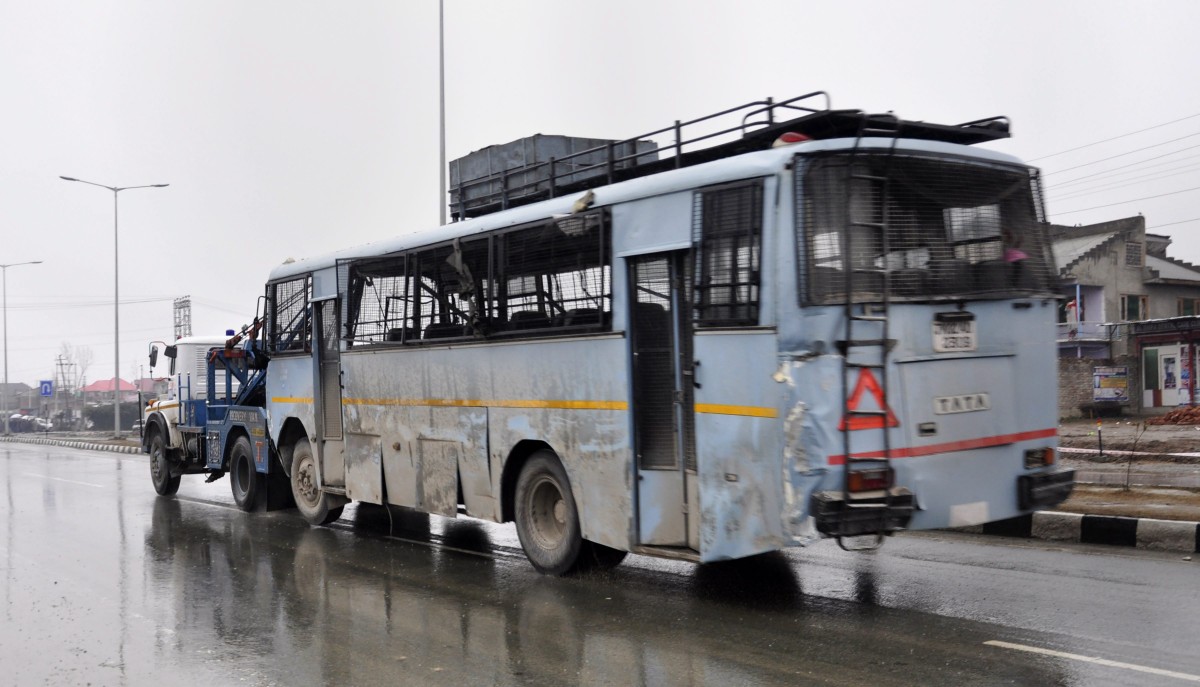 I have not heard even one expert, including the politicians of J&K, talking about this core issue. Maybe they are all afraid that public sentiment at this time is such that anyone who treads this path will lose sympathy and, above all, votes.

India has already cancelled Pakistan’s most-favoured nation trading status. As I write this, I can presently hear the prime minister saying on TV,  “The public blood is boiling. This will not go unanswered. Let us all rise above politics.”

I wholeheartedly agree with the prime minister’s last statement. Let us all rise above politics, which is just another name for votes.

What is politics here? It is blinding oneself to the core issue or a possible core remedy, just because articulating that is likely to lose public support or votes. Rahul Gandhi is already playing safe by saying that the opposition is with the government. No one is taking chances.

As a result, India is suffering. The country is being held ransom to the desire for more votes. This has been the case consistently – but some day, we will just have to face it.

Till then, we can keep planning a second ‘surgical strike’, as if that will redress some grievances of Kashmiris in J&K – who are also Indian citizens. It must be bothering them that their government is prepared to go to great lengths to satisfy other citizens of India, even if it means offering loan waivers that the economy can’t sustain and job quota reservations that the constitution and the Supreme Court won’t sanction.

The time may be inappropriate to talk of doing something for the Kashmiris. But then, when will that time come, if ever?

Surely the resurgence of a disease creates the right conditions and motivation to tackle the core issue.