Chandigarh: The Union government is expected to imminently announce a new short-term lapsable recruitment policy for the country’s military, despite opposition from serving and retired service officers who believe these ‘tourist soldiers’ will adversely impact the armed forces’ organisational ethos and operational effectiveness.

The latter also believe that this new plan will ‘degrade’ the overall character of the Indian armed forces, especially the Indian Army (IA) – which is expected to be the first to implement it – and cautioned against its initiation. One two-star IA officer even advised the government to seriously rethink its implementation, as the force was not an ‘adventure camp’ for people seeking jollies and temporary employment, but one that dealt with matters of life and death.

Termed the ‘Tour of Duty’ (ToD) – or more grandiosely the Agnipath recruitment scheme – it was envisaged in 2020 by the Department of Military Affairs (DMA) headed by the late Chief of Defence Staff General Bipin Rawat. Its objective was primarily to reduce the ballooning services pension pay-outs in order to effect savings in India’s declining annual defence budget to finance long-postponed military modernisation.

Last weekend, the three service chiefs reportedly briefed Prime Minister Narendra Modi regarding the contractual recruitment of personnel below officer rank (PBOR) for four years after which they would all be discharged. However, a quarter of all the released jawans would be re-inducted for full-time employment, eventually reducing pension payouts.

For several decades, pensions have averaged around a fifth of India’s overall defence budget. They have steadily proliferated in recent because of hikes brought about by sustained agitations by retired officers. In financial year 2022-23, for instance, service pensions equalled Rs 119,696 crore of the overall defence outlay of Rs 525,166, or a whopping 22.79%, leaving limited resources for acquiring desperately needed materiel or upgrading existing equipment.

Nevertheless, the ToD, which will also kickstart service recruitment, suspended for two years due to the COVID-19 pandemic, largely encompasses enrolling PBOR – initially in the IA – and ultimately in the Indian Navy (IN) and the Indian Air Force (IAF), followed by six months of training and deployment thereafter to diverse units.

After 48 months, these draftees would be de-mobilised. After a short break lasting a few weeks or possibly even several months, a quarter of them would be shortlisted to complete their colour service, which would entitle them to full retirement benefits. Other than pension, this would include, amongst other perquisites, access to free medical care and subsidised commissary facilities around the country.

However, their prior four years of service would not be considered for determining either their new pay and consequent pension, thus affecting savings, but several years hence. The majority 75% of discharged soldiers, for their part, would receive a gratuity or severance package of around Rs 10 lakh each, in addition to varied training to enable them to pursue alternate careers. They would also be accorded priority in joining the paramilitaries and state police forces, alongside securing other governmental jobs. 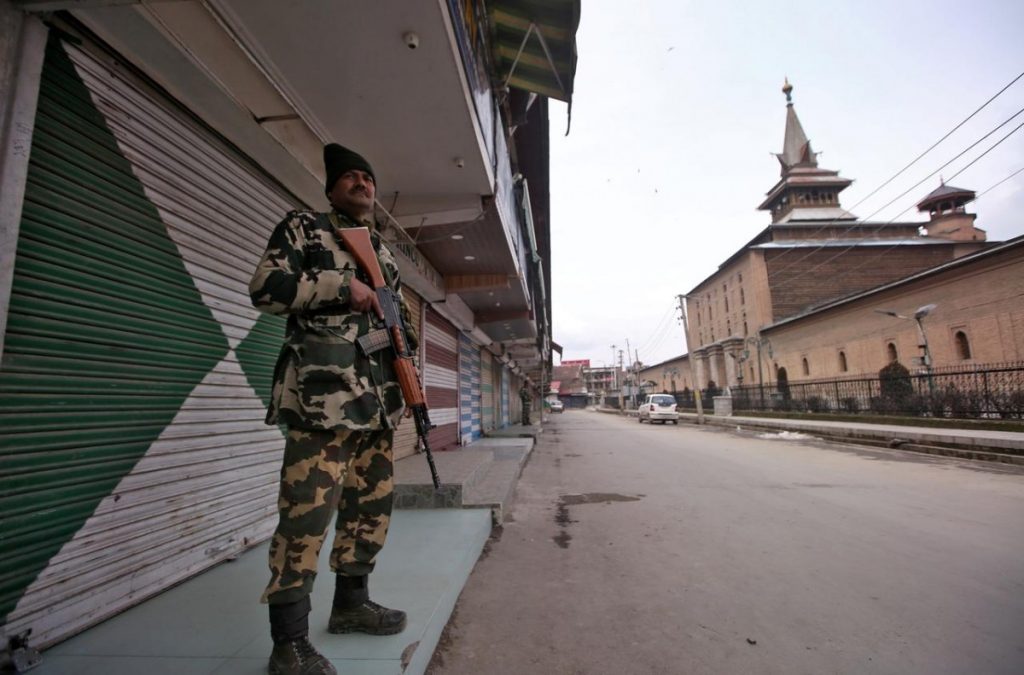 And though normal armed forces recruitment is expected to continue apace, army officers said the draftees would increasingly take up the slack to meet the shortfall of some 1.2 lakh service personnel spawned by the pandemic since 2019 after all intake was halted. This follows reasoning by the DMA that the saving on a soldier if he served for four years instead of the standard 17, would amount to around Rs 11.5 crore or an overall cost-cutting of Rs 11,500 crore for 1,000 PBOR.

The DMA is currently headed by a three-star IA officer in the rank of additional secretary after General Rawat died in an IAF helicopter crash in December 2021.

But this reasoning is dismissed by numerous service officers as ‘fanciful’ and one that needed more than just ‘theorists’ and ‘bean counters’ seeking merely to mitigate India’s increasing unemployment woes and win political plaudits.

“The disastrous performance of the largely conscript Russian army in the Ukraine war reveals the pitfalls in having a partially or inadequately trained force fighting a determined enemy,” said Brigadier Rahul Bhonsle (retired) of the Security Risks consultancy in New Delhi. Besides Russia, he cautioned, can choose which wars it wants to fight and how it wants to fight them, but India cannot. It needs a ‘dedicated’ and well-trained army to deal with palpable threats from Pakistan and China in inhospitable terrain.

And though the contours of the Agnipath scheme remain opaque, service officers said the six months of training these recruits would be imparted was ‘wholly inadequate’ compared to the 2-3 years it took to suitably train jawans. “The draftees’ inexperience and responses would be an impediment in forward areas for the rest of their units,” said a one-star army officer. Such a handicap would definitely increase pressure on the more experienced soldiers of ‘minding’ these novices in ‘hot situations’, he added, declining to be named.

Lieutenant General (retired) Harwant Singh was even more forthright in his criticism of the Agnipath plan. Writing in The Tribune on June 7, the former Indian Army Deputy Chief of Staff questioned whether these four-year tenure recruits would have the “essential motivation and willingness to lay down their lives” when needed, as they were aware of being in service for a limited period.

“Will they imbibe the regimental spirit and the unit’s battle cry which makes them carry on through a hail of bullets and exploding shells, with comrades falling left and right and moving up impossible slopes to drive cold steel into the enemy,” he asked impassionedly.

The former armoured corps officer goes on to state that the IA’s class fighting units had reached their present standard of battle worthiness after nearly two centuries of toil and sacrifice. They had lived by their calling centred on ‘Naam, Namak and Nishan (honour, loyalty and identity)’, further accentuated by their respective units’ battle cry. This ferocity would simply not be there in the Agnipath recruits, he declared, adding that the officials responsible for such ‘uncalled for schemes’ had little idea of the military’s calling and were determined to “downgrade or perhaps destroy” it.

Alongside, the Agnipath arrangement is also expected, in due course to discard the specific class composition of several IA regiments and create an All-India, All-Class (AIAC) system, which many veterans believe strikes at the heart of the forces esprit de corps and battlefield tenet. Embryonic attempts in the mid-1980s by Army Headquarters in New Delhi to create AIAC units following mutinies by Sikh Regiment troops in Bihar and Rajasthan in June 1984 – following the attack on the Golden Temple – were hastily abandoned. The army found it unworkable and unviable as AIAC units unfavourably impacted common bonds, group spirit, camaraderie, cohesion and above soldierly solidarity in battle.

And even though the fundamental reasoning behind the Agnipath proposal was a reduction in expenditure and financial frugality, defence analysts like Amit Cowshish, former Ministry of Defence acquisition advisor from the Indian Defence Accounts Service, believe it would make little or no fiscal difference in the short or medium term.

“It’s difficult, for now, to estimate the savings this would generate, but these would kick in 15-20 years hence,” Cowshish declared. However, by that time, he added the entire battlefield scenario would have undergone a monumental transformation considering the rapidly evolving Revolution in Military Affairs and would pose entirely distinct personnel challenges.

In conclusion, several service veterans said the obvious drawbacks in the proposed Agnipath scheme were ‘too obvious’ for the current military brass to miss, despite which they were acquiescing to populist plans. “Agnipath is a blind curve that the military and government are negotiating without adequate wargaming the consequences at a time when the country can least afford it,” alerted a three-star officer. If it ain’t broke, don’t fix it, he counselled.

The IA came into existence under the British East India Company in the late 18th century, whilst the IN and the IAF were founded by the Colonial administration in 1934 and 1932 respectively, albeit with the appellation ‘Royal’, which was scrapped after independence.