Washington Keen for India To Diversify From ‘Reliance’ on Russian Military Supplies: US Official

Two US officials – Kurt Campbell and Donald Lu – commented on issues that impact India the most: Ukraine and China. 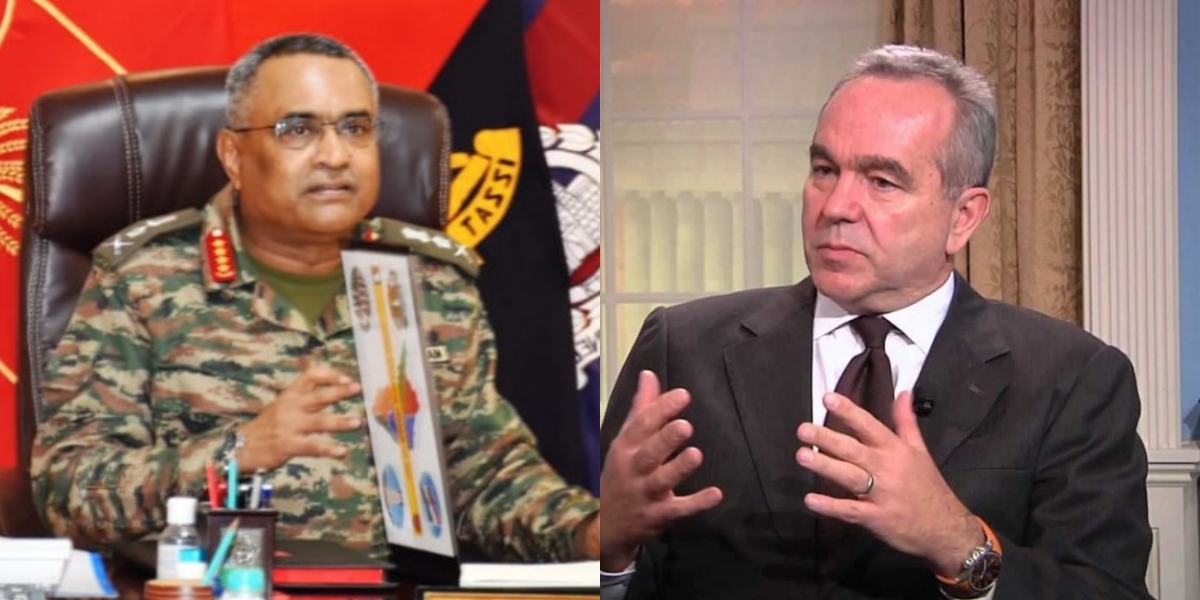 New Delhi: A US official says that Washington is keen that India diversifies away “from its reliance” on Russian military supplies. The Indian army chief, meanwhile, said in an interview that “the need of the hour for us to become self-reliant.”

And, over the weekend, India’s foreign minister S. Jaishankar said India’s “counter-response” to China, was “strong and firm.”

Kurt Campbell, the White House coordinator for Indo-Pacific affairs, said, “We have stated clearly our interests to help India diversify away from its reliance, largely on Russian military supplies. We work closely with a number of other nations, like-minded nations, that also seek that goal.” He was speaking at Indo-Pacific forecast 2023, an annual preview of security developments held by the Washington-based Center for Strategic and International Studies.

Indian Army chief General Manoj Pande, in an interview with StratNewsGlobal, said, “What we realised in the last couple of years is based on what we saw and may be direct fallout of the Russia-Ukraine conflict and the pandemic situation, we realise that we need to become self-reliant. We also need to have robust and more secure supply chains then only will be able to better handle the security challenges as we move forward… as we go forward this is something that is in fact the need of the hour for us to become self-reliant.”

One of the major lessons from the Russia-Ukraine war was “we realised that there were sustenance issues which we have now overcome. So I think [this] lesson was loud and clear and that is how we have made good beginning,” Gen Pande added.

At the annual press conference on January 12, Gen Pande had said that the Army has carried out an assessment on the reliance on some of the Soviet and Russian-origin equipment in its inventory in the backdrop of the continuing war in Ukraine and is trying to identify alternative sources for spares and ammunition that has been impacted. In terms of supplies from these countries, he said, “Yes, there has been an impact. We have put out a plan to overcome this and as we move forward, we will be able to overcome this challenge successfully.”

The sustenance of these weapon systems and equipment, in terms of spares and ammunition, is one issue that we have addressed, the Army chief said, stating, “We got a waiver and sanction to procure, even if it is ex-imports, for the next two to three years. We have 40 such cases, including spares and ammunition, largely pertaining to air defence and tank fleet. We are looking at how the sustenance requirement is met.”

A larger role for India

Kurt Campbell also said, “We want to see an India that increasingly operates in the Indo-Pacific in a responsible way and you see that reflected in a number of engagements with Indian partners… we can hope for and expect in the US-Indian relationship is better and bigger things in the future and I think that includes working more together as partners on the security side as well.”

“Our interests are to see India playing an ever larger, responsible role in almost everything that we are doing,” added the senior US official.

Another top US official – Donald Lu, the US Assistant Secretary of State for South and Central Asian Affairs – criticised China’s “aggressive” moves along the Indian border.

“We have not seen that the PRC [People’s Republic of China] has taken good faith steps to resolve the border conflict. Quite the opposite, we have seen aggressive Chinese moves along India’s border, most recently in India’s North Eastern States,” Lu, said.

“In 2020, when the Chinese military attacked an Indian border post in the Galwan valley, the US was the first to criticise Chinese aggression and to offer support to India,” he added. He said it was the US assessment that China has not made positive moves in that direction, referring specifically to the recent incident between Indian and PLA soldiers in Arunachal Pradesh’s Tawang region in December. 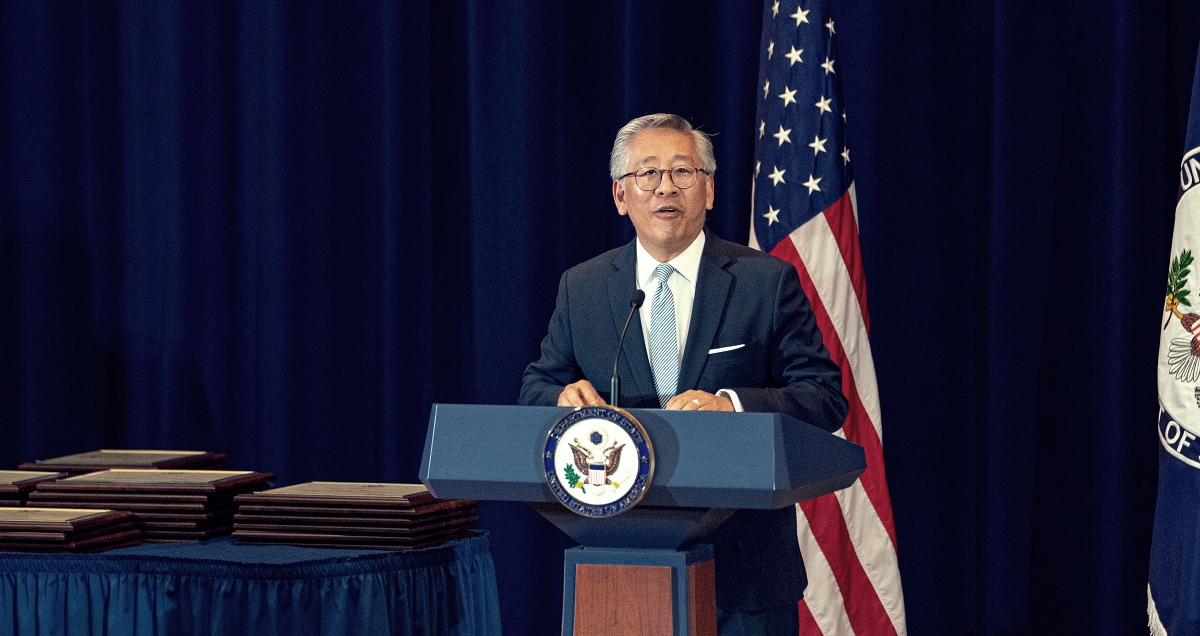 Meanwhile, speaking at the 53rd Anniversary Day of Thuglak magazine in Chennai, external affairs minister S. Jaishankar continued with his line that “on the Northern borders, China is seeking to change the status quo by bringing large forces, violating our agreements. Despite Covid, remember, this happened in May 2020. Our counter-response was strong and firm.”

At Bengaluru, addressing the Army Day parade earlier on Sunday, General Pande said that “in the northern border areas, the situation has been normal and through established protocols and existing mechanisms, necessary steps have been taken to maintain peace. Maintaining a strong defensive posture at the LAC, we are ready to tackle any contingency.”