Kashmir Decision Could be Distracting India From Its National Security Priorities

The cycle of revenge is counterproductive as it does not serve to address the Kashmir situation but instead keeps it burning without the promise of peace.

Indian security forces personnel patrol a deserted street during restrictions as it rains in Srinagar on August 8, 2019. Photo: Reuters/Danish Ismail 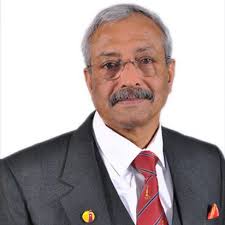 In its contemporary structure, the post-Independence successor state of Jammu and Kashmir is wedged and split between India, Pakistan and China, a situation which has birthed intractable Indo-Pak and Sino-Indian territorial disputes.

This move has received widespread popular support in most parts of India except in the Kashmir Valley. On the international stage, Pakistan has been the main detractor and China has opposed it through the lens of its supposed territorial claims. A new round of geopolitical contestations with Kashmir Valley in the focus is definite but the strategic question is what does it imply for India’s socioeconomic progress and national security interests?

The Kashmir Valley is like a geo-strategic orphan that has been historically burdened through perennial contestation between its claimants of parenthood. Geography has bestowed it with natural beauty that makes it a tourist paradise but its independence and freedom has also been held captive by its location at the crossroads of international power politics. 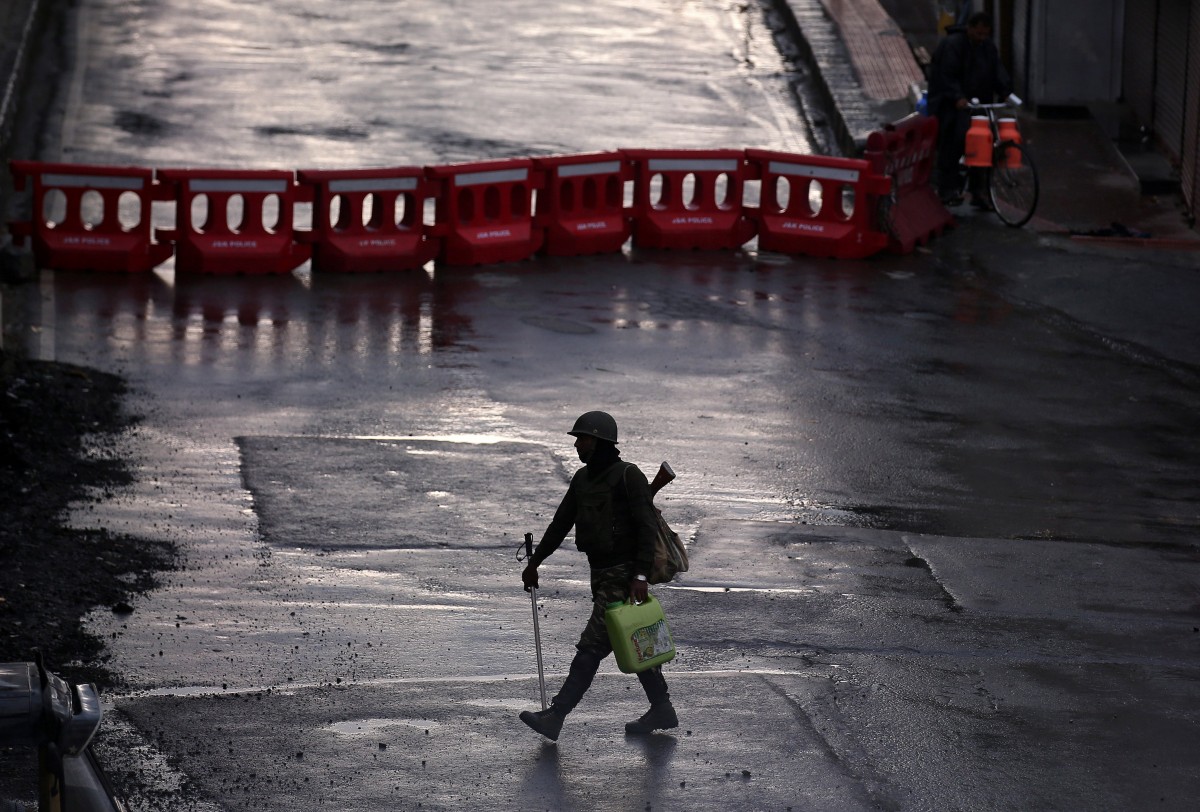 Within the framework of geopolitical compulsions, the Indian government’s actions have created different narratives amongst various stakeholders. In most parts of India, hope is the dominant sentiment that is underpinned by a belief in positive change. In contrast, the dominant mood in the Kashmir Valley is one of fear with the narrative anchored in a ‘Hindu India’ using its might to subdue Kashmiris through usurpation of their land and identity.

These emotional states are dynamic; hope can turn to fear or vice versa. Fear can also morph into humiliation. Humiliation is the emotional state that could spawn terrorism. The challenge for India is about altering the geopolitical aspirations of the Kashmiris. There is also a challenge in keeping under check the triumphalist behaviour in some sections of the Indian populace.

The prevailing Kashmiri narrative will not be easy to alter as they perceive the government’s action as backstabbing and going back on a constitutional promise. This is a powerful narrative that brooks no room for arguments of constitutional legalities, and the promise of a better future that is founded on socioeconomic development, which is possible only if peace prevails. Stable security conditions will have to precede socioeconomic progress.

Security conditions in the Valley will depend on the reaction of Kashmiris as a whole and the already radicalised youth who have picked up the gun or could now be motivated to join terrorist groups. The reaction could also be catalysed by Pakistan who would find itself in a natural space of fishing in troubled waters.

India must be prepared to deal with an increased use of terror as a tool of foreign policy by Pakistan, notwithstanding its ongoing issues with the FATF and the poor state of its economy. 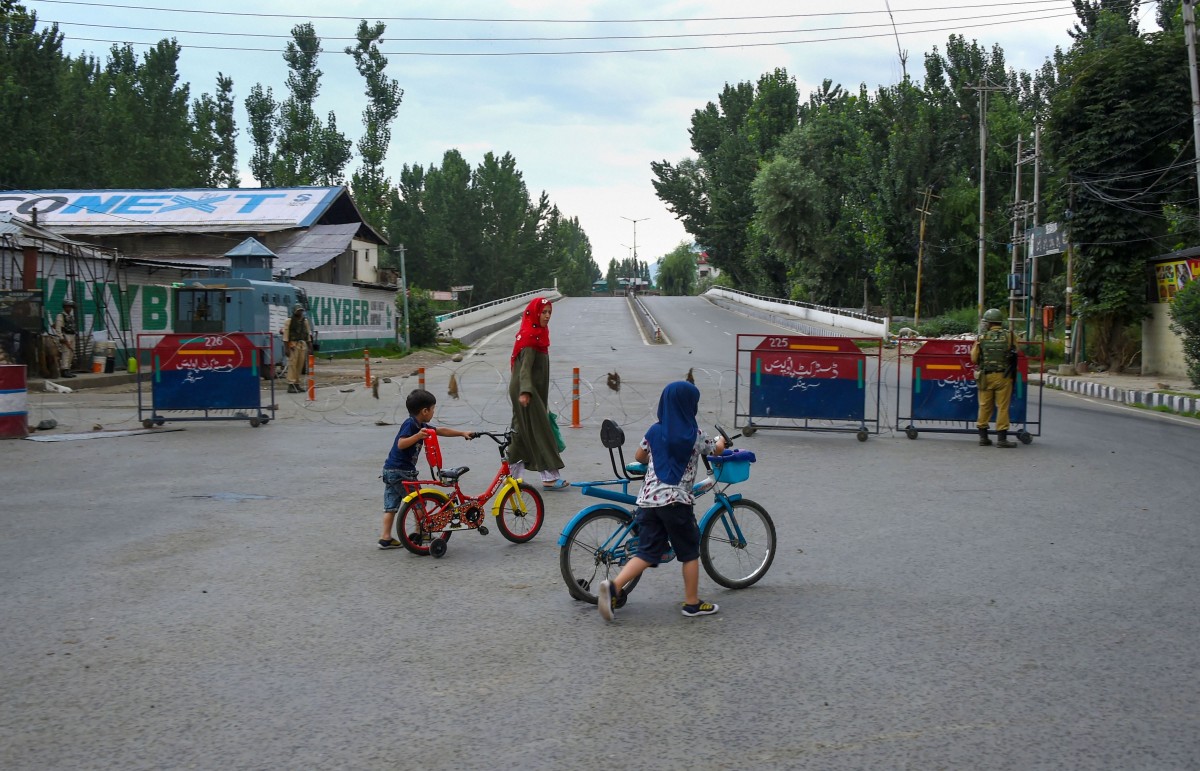 From an Indian security perspective, Pakistan does not have to wrest Kashmir but can leverage it to bleed India. It is a low-cost option.

Based on all indications, the Indian political leadership has decided to adopt a hard-nosed approach and therefore one could expect that the process of winning hearts and minds will entail greater use of the stick than of the carrot.

The stick in Jammu and Kashmir is represented mostly by the security forces ,with the Central Reserve Police Forces (CRPF) being the largest component that operates with the local police and the Army. Broadly, the CRPF and the local police handle agitations while the Army focuses on counter-infiltration and counter-terror operations.

Escalations in terrorist violence and civil agitations are likely and could drive a cycle of violence that will require substantial resources of the state.

There is enhanced possibility of Indo-Pak military exchanges as India tries to impose costs on Pakistan for abetting terrorism. Pakistan would seek to use the nuclear card to invite intervention. Overall, India will be devoting a lot of its resources, political energy and time to deal with Pakistan and yet a solution to the Indo-Pak and Kashmir problem will still likely remain beyond reach.

Pakistan would have distracted India from its primary focus and more importantly slowed down our capacity to deal with the larger adversary – China. In national security terms this would be a major factor that cannot be lost sight of while contemplating the next steps in Kashmir.

It may not be a leap to say that at this point, there is no trust lost between Kashmiris and the Indian government. Photo: Reuters

Viewed through the prism of realism, the Indian State has imposed its power on the Kashmiris. Whatever sense of trust that existed between the two has been gravely damaged especially since they were not even consulted. The Indian stick can at best keep violence down to acceptable levels but cannot replace the need for political dialogue.

Unfortunately, with the prevailing sentiments, mainstream politicians would find it extremely difficult to advocate popular sentiments. Instead, the alienated and radicalised youth, with support from Pakistan, could be expected to target main stream politicians. A prolonged period of strife can be expected.

Winning back the trust and the renewing of the dialogue are necessary steps to derive improved security and greater integration of Kashmir. Both elements could prove elusive until violence is curbed by killing terrorists and neutralising their supporters but it will not extinguish terrorism that is empowered by technology to inflict destruction through suicide bombers and vehicle borne IEDs.

The idea of punitive retaliation against Pakistan to impose increased costs is also a prisoner to the fact that force applied under the nuclear shadow cannot curb its free will for reaction. Periodic exchange of blows could involve targets beyond Jammu and Kashmir, but the moot point is that the cycle of revenge is counterproductive as it does not serve to address the Kashmir situation but instead keeps it burning without the promise of peace.

The strategic question is whether steps initiated on August 5 would make India more secure.

On the face of it, when viewed from the holistic perspective of national security and the current global and regional geopolitical flux, there is sufficient room for doubt. The future Kashmir situation can prove a distraction that can muddle our national priorities and impede India’s progress.

The future is unknowable and in that uncertainty, lie both our hopes and fears.