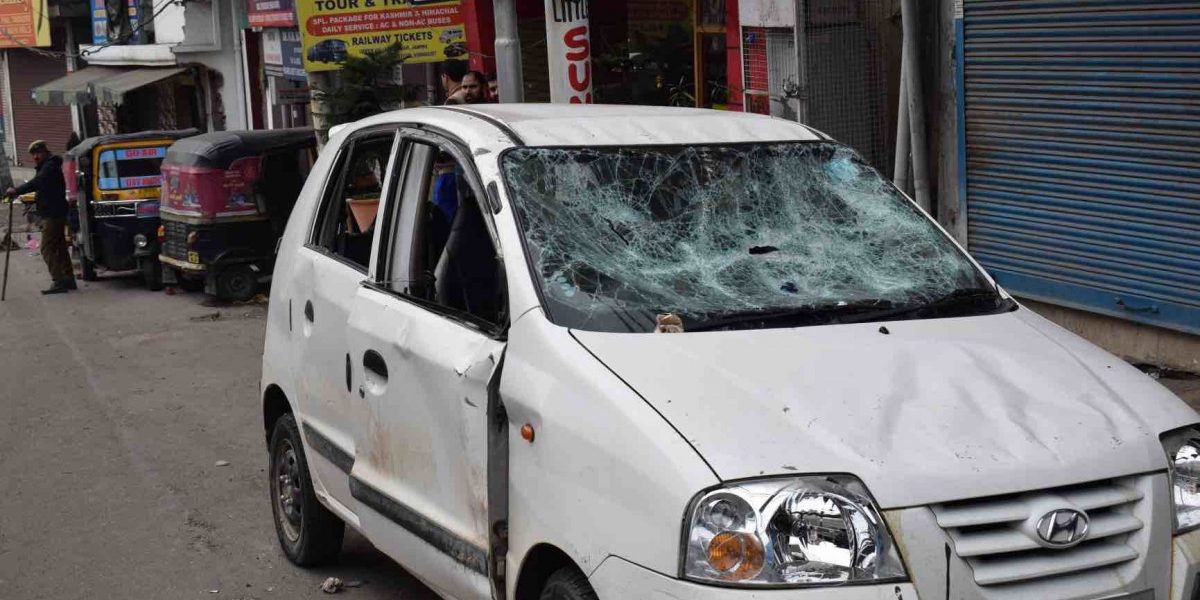 Cars in the area were set on fire or vandalised, including a vehicle owned by former assistant commissioner Shafiq-Ul-Rehman from Bhaderwah. Credit: Pallavi Sareen

Jammu City: Muhammad Aslam Khan, 81, is a wheelchair-bound former military man living in Gujjar Nagar in Jammu city. He served for five years in the military and for 20 years in the police. He says he could never have imagined what has happened to his home.

“We used to hear about this kind of thing in Gujarat or other areas,” he said. “That police stood with rioters to get Muslims killed, but we never believed it. Police could not do it. It is only when we saw it with our own eyes that we realised what was happening.”

On February 15, in a supposed reaction to the attack on a CRPF convoy in Pulwama, young men rioted in his neighbourhood, pelted stones at his house, set his neighbours’ vehicles on fire and damaged his son’s newly-bought auto rickshaw. 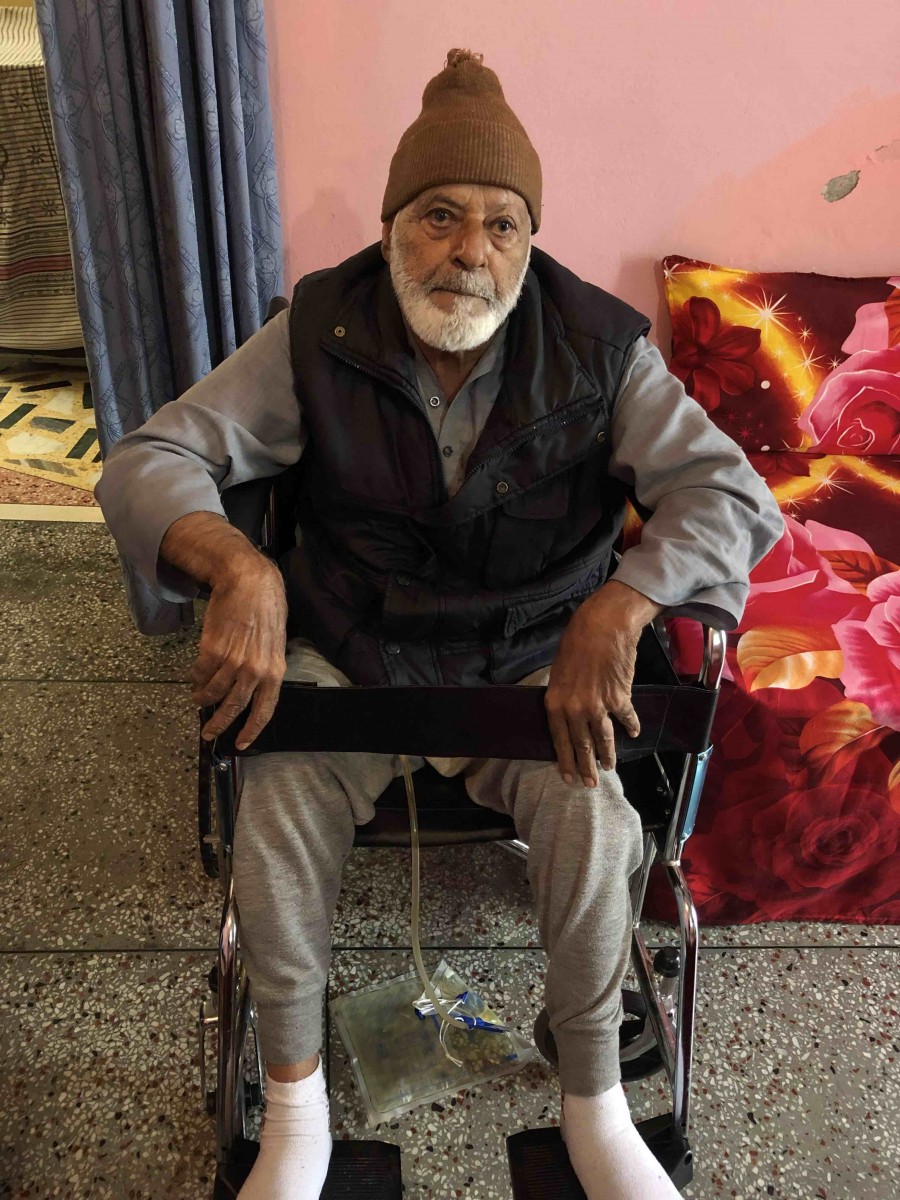 “The police stood idly by – SHO, SSP, DSP everyone was there,” Aslam Khan told The Wire. “The rioters threw stones and broke our windows. The police force threw shells and tear gas. If the military hadn’t arrived, I don’t know what they would have done at night.”

Aslam Khan lives with his son, daughter-in-law and three grandchildren. He is partially paralysed. His son’s auto rickshaw, which the delinquents damaged, was their only source of livelihood apart from Aslam Khan’s pension.

One young man was drunk, he says, and unfurled the national flag in the middle of the chowk and started chanting the slogan, “Bharat Mata ki jai. India mei rehna hai toh Vande Matram kehna hai”. The police on duty were asking him to leave but he refused. The boy fell down and hurt himself. “After that, our Muslim boy went up and raised the flag and it was even higher,” said Aslam Khan.

Aslam Khan was enraged. He had enrolled in the army against his family’s wishes and served in Ladakh during the war of 1962. Other battalions with him took serious casualties, Aslam Khan recalled, but he came home unhurt because of the ceasefire. His father, also a military man, got him discharged as he was their only child.

“What does the BJP think we are? They made these young boys drink and handed them the flag to show what? We are also Indian.”

Aslam Khan recalled the Amarnath land row in 2008, which also sent the state into turmoil. That year, a huge crowd passed through Gujjar Nagar chanting “Bham Bham Bhole”, but nothing else untoward happened.

Also read: So Far, the Curfew in Jammu Is in Name Only

Other families in the neighbourhood agreed that the riot was intentional, and the administration gave the hooligans a free hand.

“They didn’t leave a single window intact,” said one resident, an advocate. “We have cleaned up bags and bags filled with glass shards. The stones broke the windows, and then the shelling began. Our children couldn’t stop coughing. Everyone was scared.” 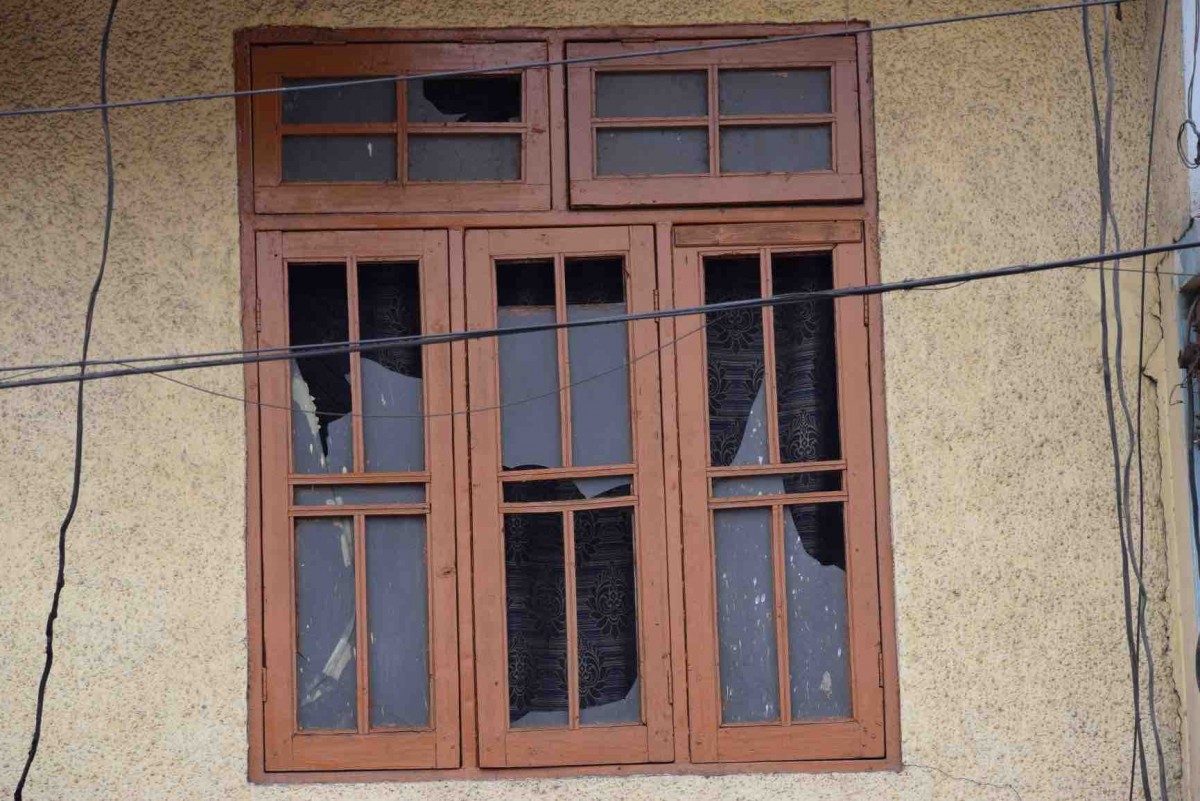 Residents claim that the riot was intentional, and the administration gave the hooligans a free hand.

Some families have since reportedly moved to other parts of Jammu city. But locals believe that if incidents like these were supported by the administration, other peripheral areas – like Doda, Poonch, Bhaderwah and Kishtwar – might also face mob violence, leading to an escalation across the state.

Residents allege that the DSP, SSP and the SHO were present while the delinquents set fire to some vehicles and damaged others. Instead of stopping the rioters, they told The Wire, police kept local Muslim boys behind the barbed wire – and instead of dispersing the crowd of outsiders, threw tear-gas shells inside the houses of residents.

“If they don’t want us to live here, say it clearly: leave this place,” said Hinan Khan, a class XII student. “They tried scaring us and maybe wanted to kill us. The protestors started from the stairs near Ward no 6 and continued in a frenzy. The DIG, additional DC, tehsildar, magistrate – who was not present? There was more police force than the rioters, and still, no one did a lathi charge. They didn’t stop one person from burning down the vehicles.

“In my 42 years here, nothing like this has ever happened,” Aslam Khan said. “One of our men called the deputy commissioner and he said nothing will happen, we have ordered curfew. But what kind of curfew was it? There was no lathi charge.” 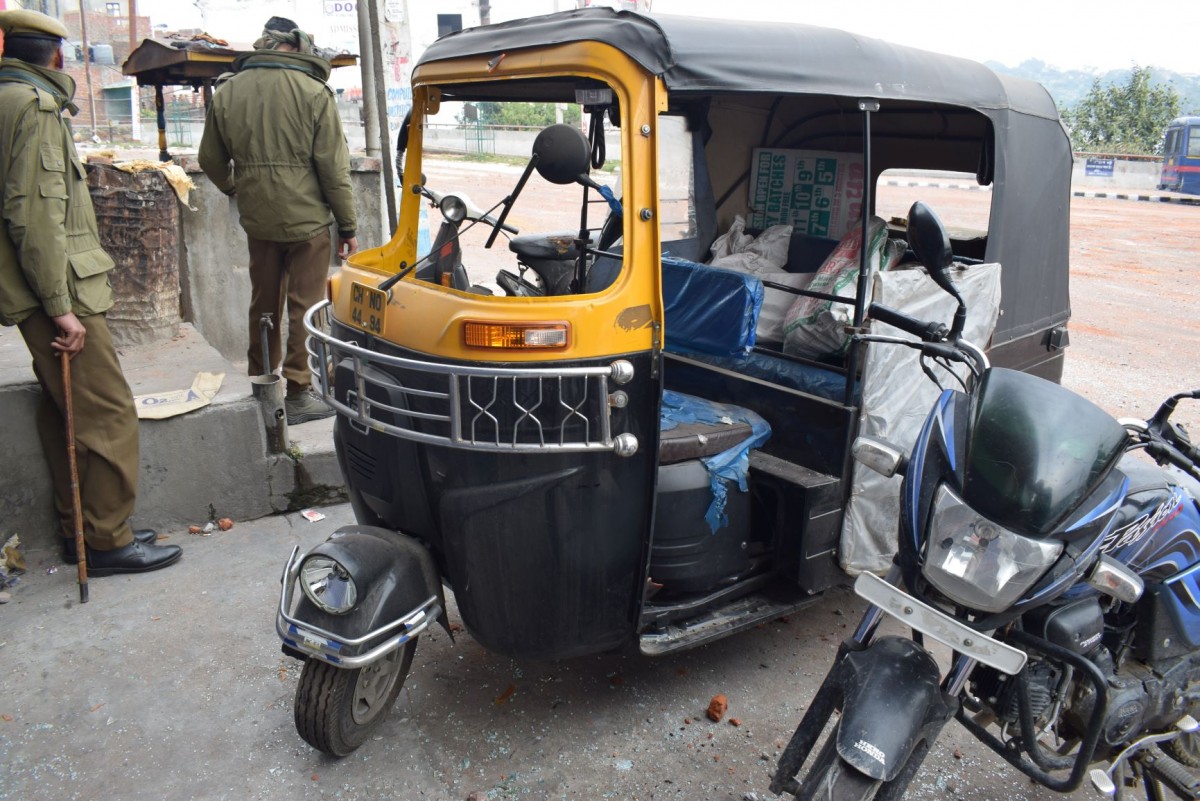 The reported vandalism in the area includes the smashing of the flower pots on the nearby Tawi Bridge, which were used as projectiles in Gujjar Nagar. Cars were set on fire or vandalised, including a vehicle owned by former assistant commissioner Shafiq-Ul-Rehman from Bhaderwah.

Rioters threw stones through the glass front of McDollar Hotel, which belongs to the brother of a police officer, Noor Malik, who was even then on duty in another different area. The cars that were vandalised did not just belong to Kashmiris who were allegedly the main target, but also to local Muslims from Doda, Poonch, Bhaderwah and Kishtwar. 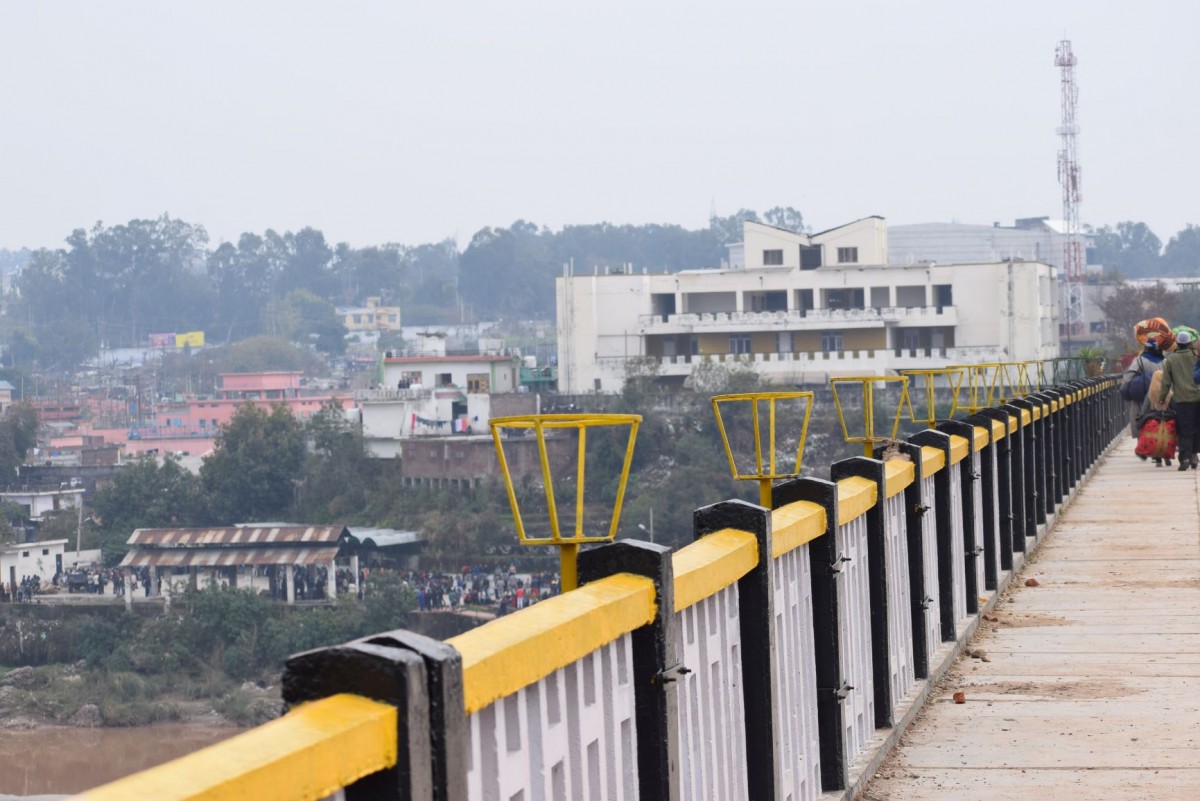 Flower pots from Tawi Bridge were removed and thrown on houses

On being asked whether he was present on the spot during the incident, DIG JSK Range, Vivek Gupta said, “I am engaged in duties. You can determine it from the evidence.”

Varun Jandyal, DSP City told The Wire, “The stone-pelting was going around from both sides and we threw tear-gas on both sides. We tried to pacify the situation and control the crowd. We also did lathi charge.”

He also said, “The riots began around 11 in the morning and things had calmed down by 5’o clock when the curfew was imposed. From IG to senior officials, everyone was present on the spot.”

All images by Pallavi Sareen.