The numerous flaws that the Kargil Review Committee had pointed to appear to have repeated themselves. 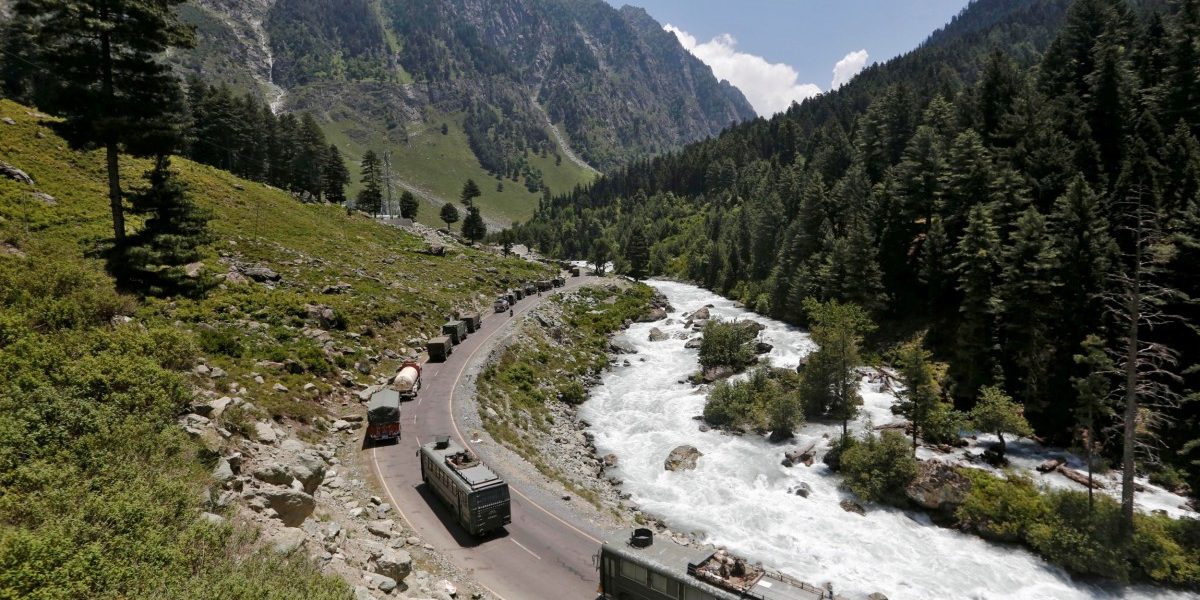 Chandigarh: It is perhaps iniquitous at this stage to reiterate the gross intelligence failure by India’s security agencies, and its army, in detecting Chinese military incursions at multiple points along the Line of Actual Control (LAC) in eastern Ladakh, as the face-off between the two armies endures.

But perhaps it is not premature to believe in the imminence of an inquiry, much like in the instance of the 1999 Kargil War, into major blunders and negligence that led to the ingress by the People’s Liberation Army (PLA), and the consequent alarming possibility of permanently losing Indian territory to China.

After all, it appears that the numerous flaws that the Kargil Review Committee (KRC) revealed at multiple levels in intelligence gathering, the army’s operational strategies and organisation, and procedural sharing of data by multiple security agencies, persist. In a ruinous replay of Kargil 21 years later, all these factors and more seem to be largely responsible for the current military impasse in Ladakh.

According to senior security officials, the multiple agencies involved in monitoring the LAC on the ground, in the air and via satellites, appear to have feebly watched the PLA intrusion across the LAC unfold before them.

The three broad surveillance and intelligence gathering layers employed along the LAC include joint patrols by the army’s Ladakh Scouts and Indo-Tibetan Border Police (ITBP) personnel, imagery and signals intelligence supplied by Israeli drones, operated by the army and the Indian Air Force and the third most formidable tier: dedicated military satellites.

The latter two capabilities are dispersed between the National Technical Research Organisation, created in 2004, and the tri-service Directorate of Signals Intelligence that operates under the Ministry of Defence (MoD) and the Research and Analysts Wing, India’s external information gathering agency.

The first level of human intelligence (HUMINT) is relayed to select ITBP and army formations, whilst imagery from the other two is disseminated to the Defence Image Processing and Analysis Centre (DIPAC) in New Delhi and the Directorate of Signals Intelligence.

Doubtlessly, these well-established channels of imagery and profusion of assorted related information must have been relayed to the appropriate networks and up the command-and-control chain, where, no doubt, they were required to be duly absorbed and processed.

Analysts argue that there is no way the satellite imagery would not have revealed the massive PLA exercise on the Tibetan plateau close to the LAC January onwards, that also included howitzers, Type-15 light tanks and assorted multiple rocket launchers, all of which failed to return to base once the manoeuvres had been completed.

Instead, they moved ominously close to the LAC, eventually forcing the Indian Army into a ‘mirror deployment’ in Ladakh by mobilising at least three reserve divisions from the plains and airlifting T90S main battle tanks, M777 light weight howitzers, missile batteries and flying in Apache attack helicopters, all at great cost.

Former national security advisor M.K. Narayanan amplified these lapses recently in The Hindu by declaring that the PLA build-up at various points along the LAC did not require any great intelligence effort, as there was little attempt at concealment by the Chinese.

Nevertheless India, he stated, possessed high quality imagery and signals intelligence capability that makes it possible to track PLA movements. But intelligence can be faulted, Narayanan writes with regard to inadequate appreciation of what the build-up meant and what it portended for India.

This aspect he declared was “indicative of a weakness in interpretation and analysis of the intelligence available”, and the inability to provide a “coherent assessment” of China’s real intentions. The overall human resource capacity for interpretation and analysis of satellite imagery, however, had not kept pace with the advances in technological competence, he lamented.

“Intelligence assessment of China’s intentions clearly fell short of what was required,” declared the former NSA in an indictment of India’s intelligence community of which he was once an integral part, as Director of the Intelligence Bureau for three years till 1990, and later as NSA for five years, till 2010.

In the former NSA’s list of agencies responsible for intelligence assessment and analysts concerning China, are the National Security Council Secretariat (presently headed by NSA Ajit Doval) and the RAW. The latter agency, Narayanan avers, lacks “domain expertise and an inadequacy of China specialists” all of which might have been a factor for the intelligence lapses with regard to the PLA ingress along the LAC.

Senior military sources, meanwhile, conceded that the PLA’s brazen ingress of the LAC and corresponding force build up along it had been ‘emboldened’ by the absence of routine Indian Army summer deployments to the region March onwards, due to the outbreak of the coronavirus pandemic. They maintain that, for long the Indian deployments were a deterrence to any overt PLA adventurism along the LAC, but this had calamitously slipped up this summer.

Consequently, the near absence of additional Indian troops in eastern Ladakh, combined with the fatal error in assessing PLA intent had proven hugely expensive for India in blood and treasure. Twenty soldiers, including a colonel-level officer had died following a clash with PLA personnel on the night of June 15-16 in the Galwan region, the first such encounter between the two armies in 45 years. Alongside, enormous amounts of money has already been expended to deploy troops to Ladakh and even scarcer funding will be further vacuumed up with the winter deployment of an additional 20,000 troops along the LAC later this year.

In the meantime, ongoing negotiations between Indian army and PLA commanders and other diplomats and security officials remain inconclusive, further raising the real possibility of China changing the LAC alignment, especially in the critical Depsang Region, adjoining Daulat Beg Oldi (DBO) to its tactical advantage.

Returning to Kargil, its worth recalling that it took Gujjar herdsmen to raise the alarm in April 1999 over the Pakistan Army’s intrusion across a 160 km frontage in the region, up to a depth of 8-10 km. This led to 11 weeks of bitter mountain fighting in which the daring and ferocity of Indian jawans and young officers successfully salvaged territory occupied by the Pakistan Army. In the end, over 500 Indian soldiers had died and twice that number injured, many permanently maimed.

Three days after the conflict ended, then Prime Minister Atal Bihari Vajpayee’s National Democratic Alliance administration instituted the KRC on July 29 headed by civil servant and strategic analyst K. Subrahmanyam to “examine the sequence of events and make recommendations for the future”.

It vindicated both tasks, but as recent events illustrate, to little avail; as the adage goes – once is a mistake, twice a pattern.